Craftsmen and Guilds in the Medieval and Early Modern Periods 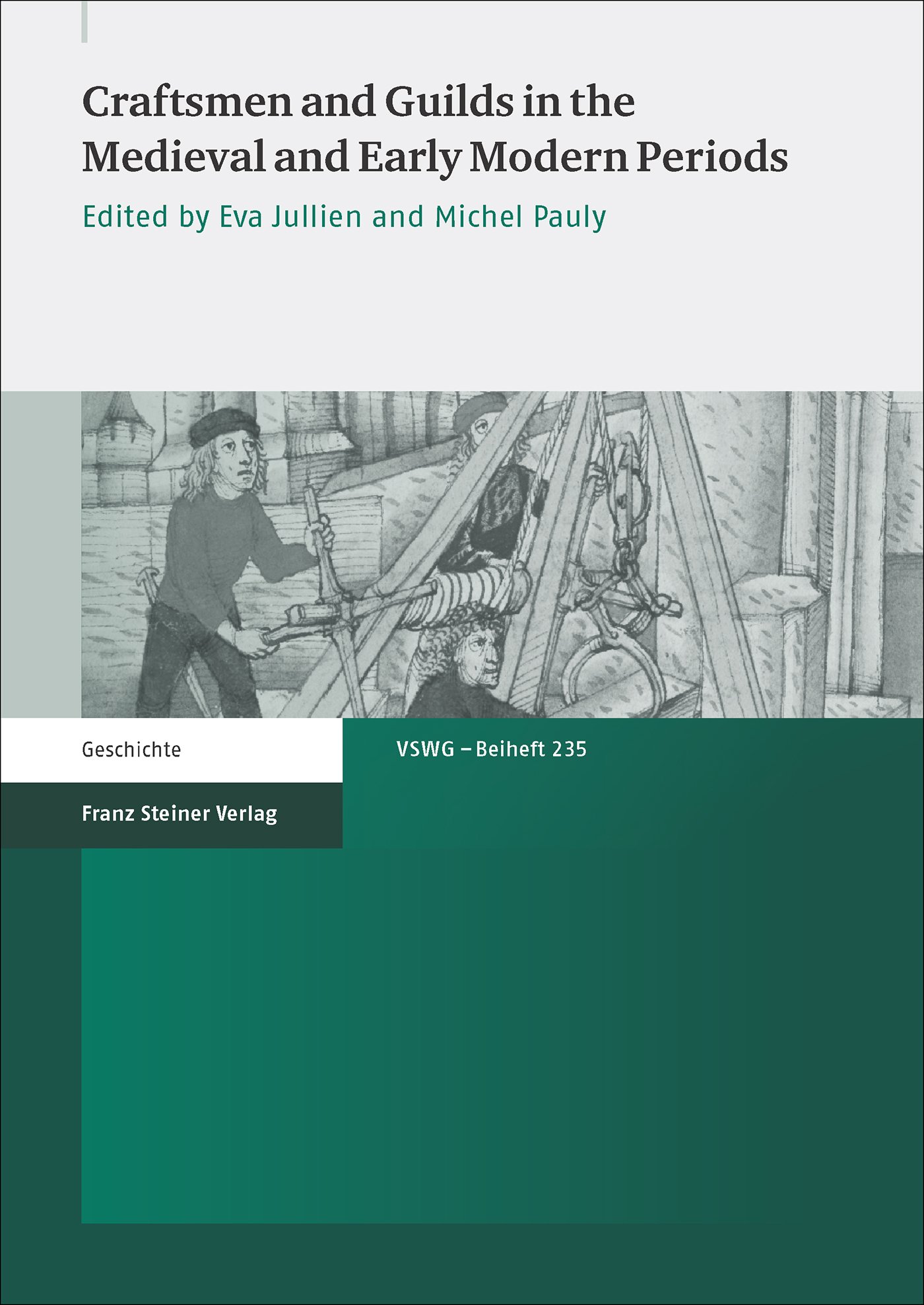 Craftsmen and Guilds in the Medieval and Early Modern Periods

Delivery to Germany only. Use our contact form for foreign inquiries.

Over the last twenty years research on guilds has freed itself from traditional clichés, such as the guilds' supposed backwardness and seclusion, and has thus paved the way for a new and more differentiated assessment of these historical institutions. Yet the subject matter remains far from being exhaustively studied. This book addresses some of the most disputed questions on craftsmen corporations, such as: the role of women and senior journeymen within guild structures, the interaction of guilds with local authorities and other urban institutions as well as their interrelations with local job markets and supra-local entrepreneurship.

By combining more general theoretical reflections with micro-historical case studies the trilingual contributions do not only shed light on the institutional side of guilds but also on the individual actors within these corporations. By studying the phenomenon over a period of several hundreds of years (14th – 18th century) the volume furthermore offers a long-term perspective on the research matter while its geographical spread offers points of reference for future comparative studies. 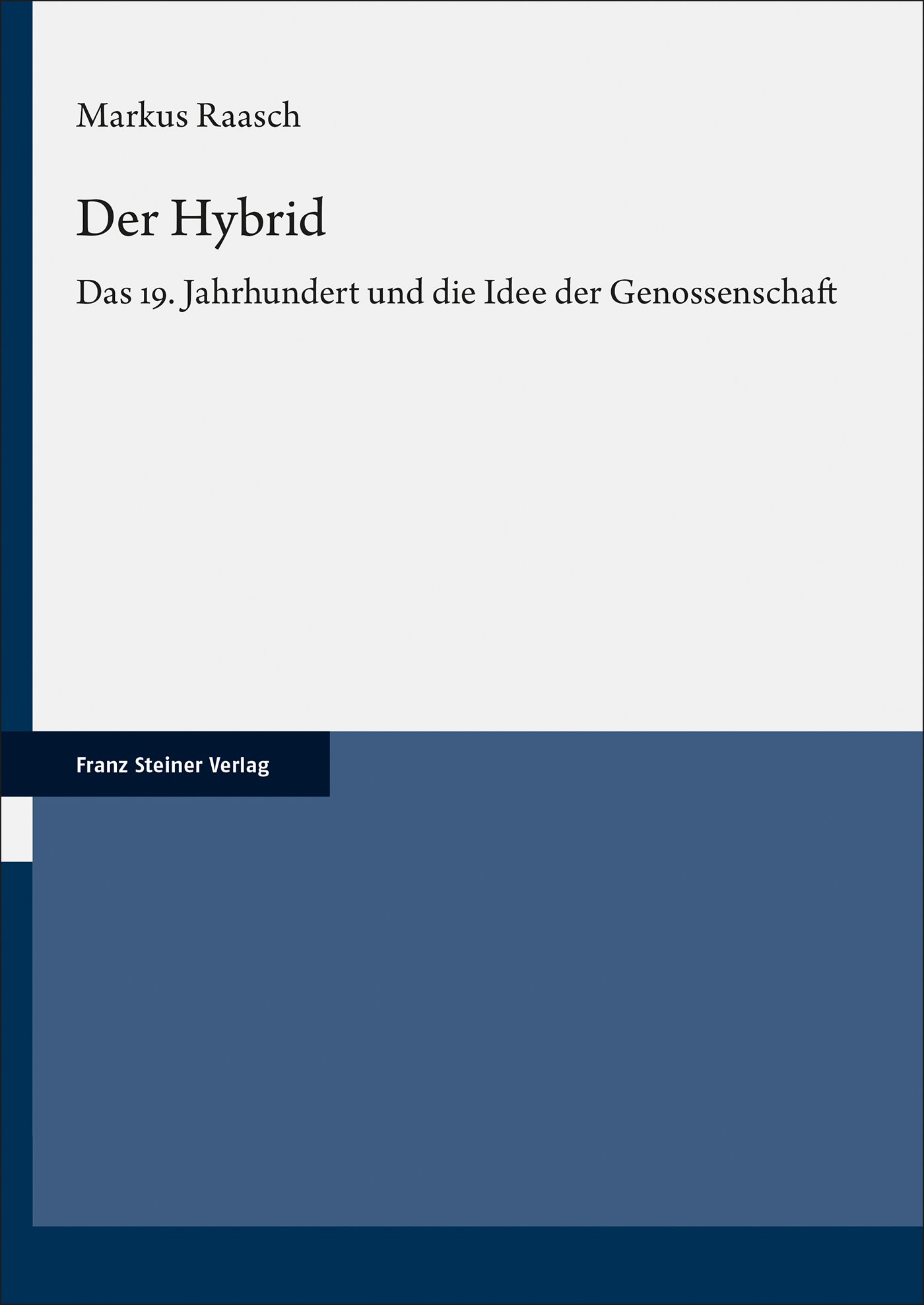 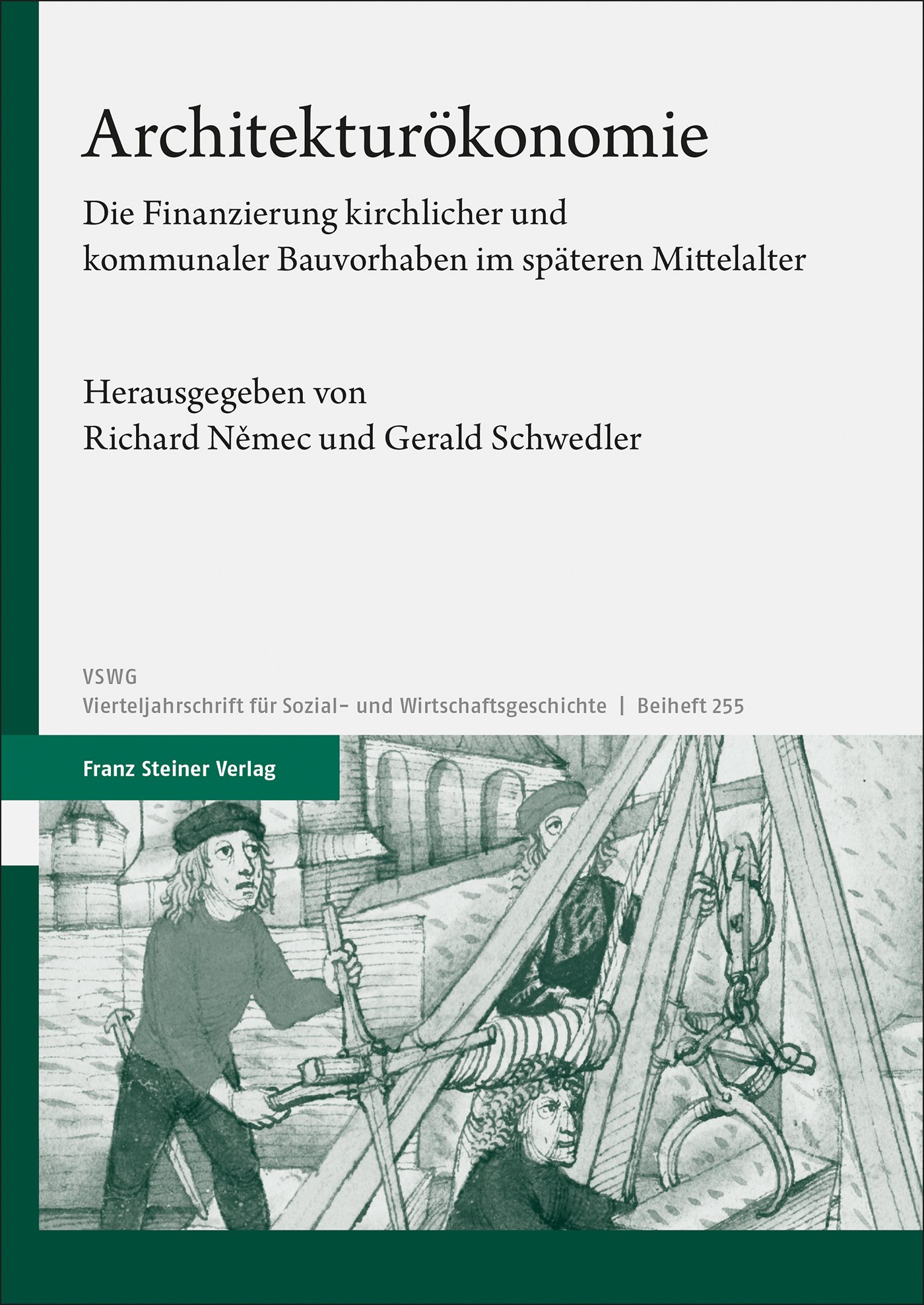 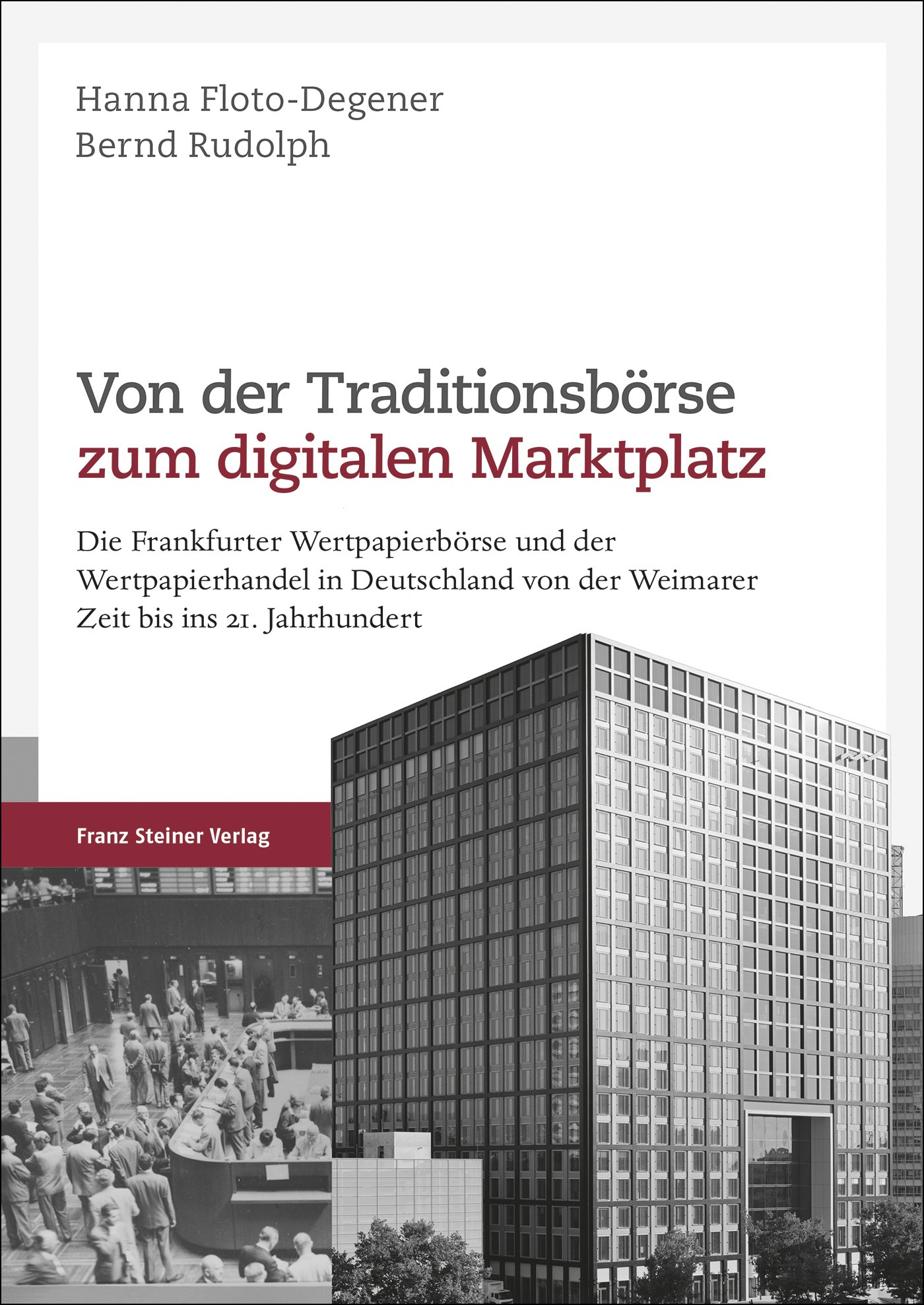 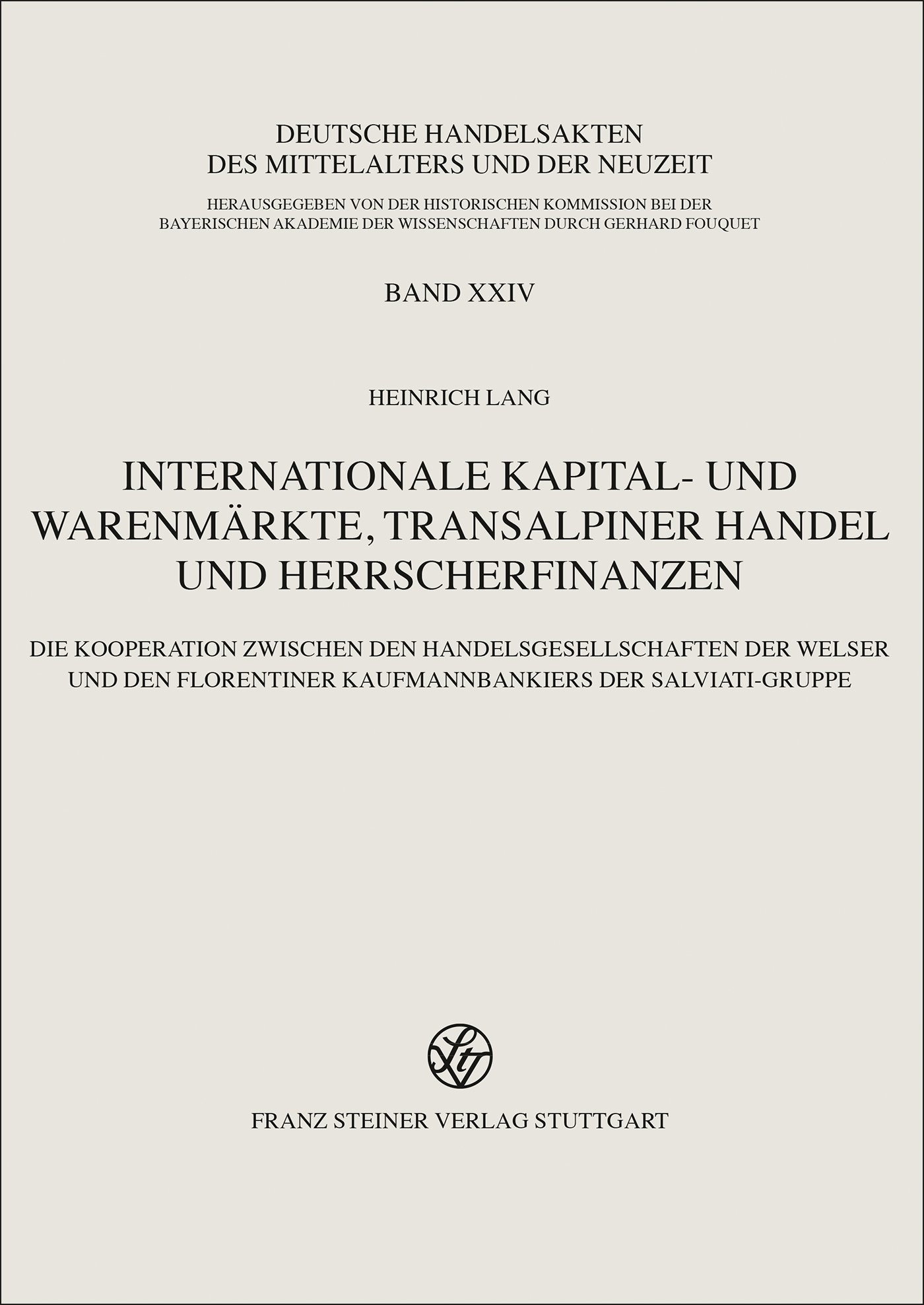 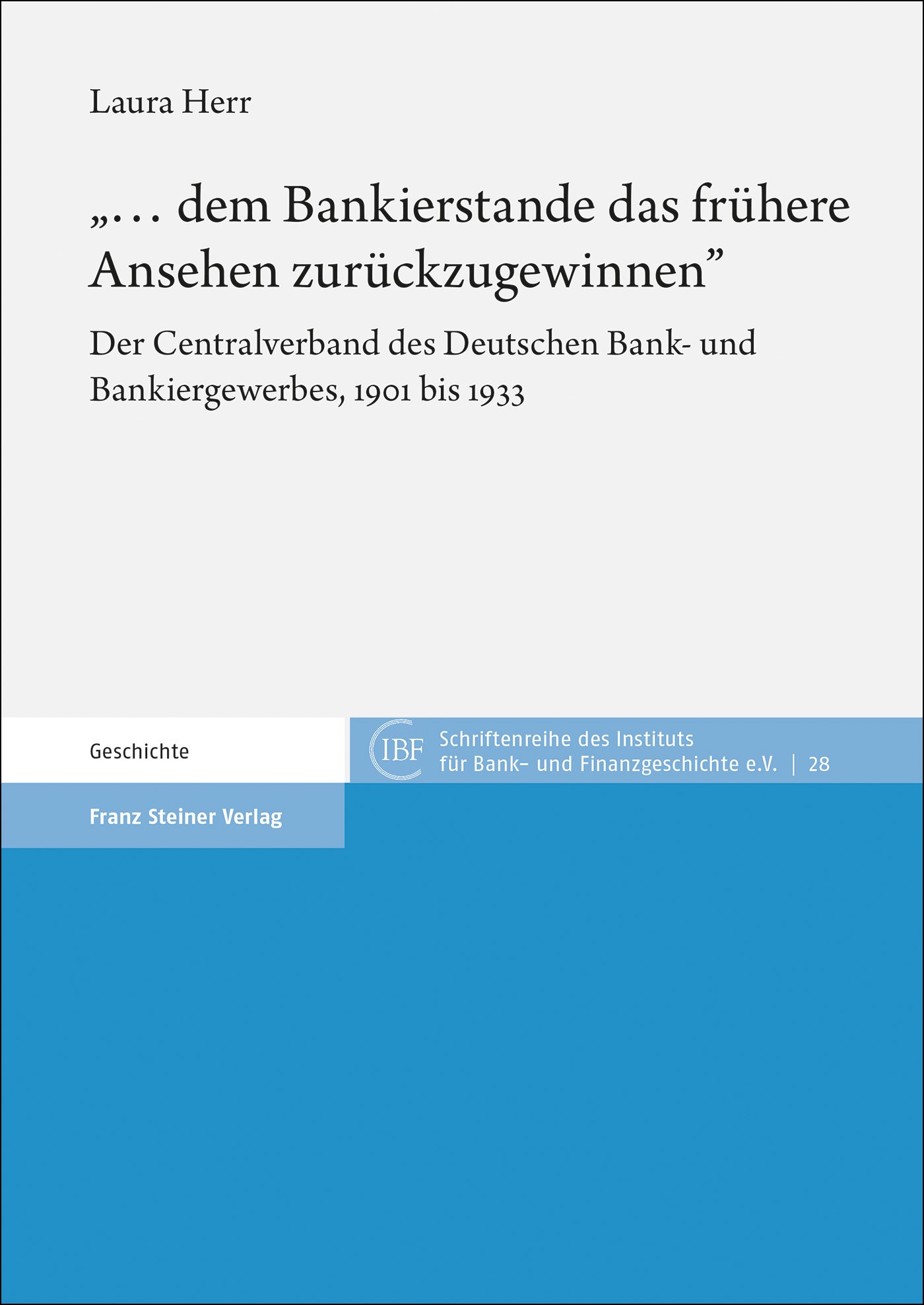 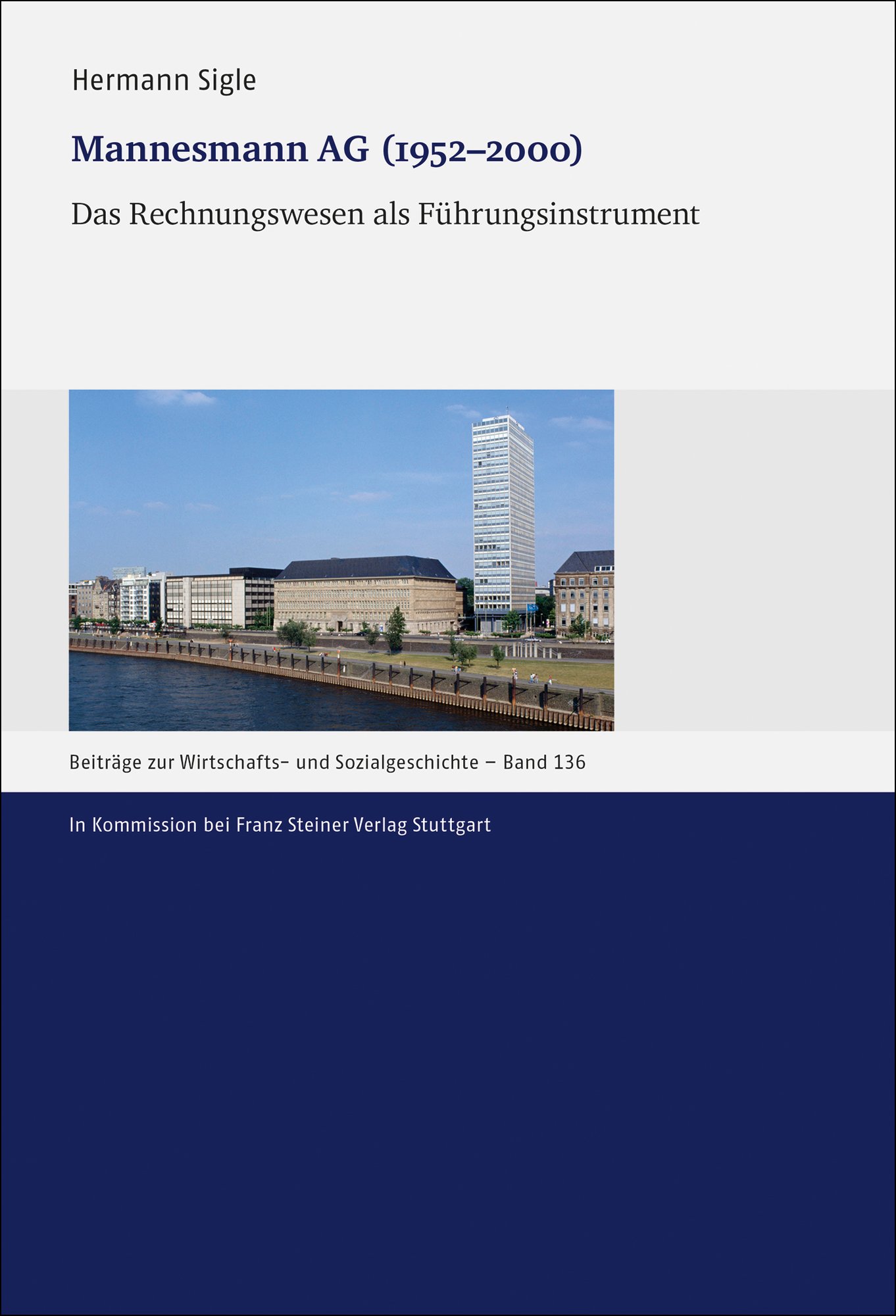 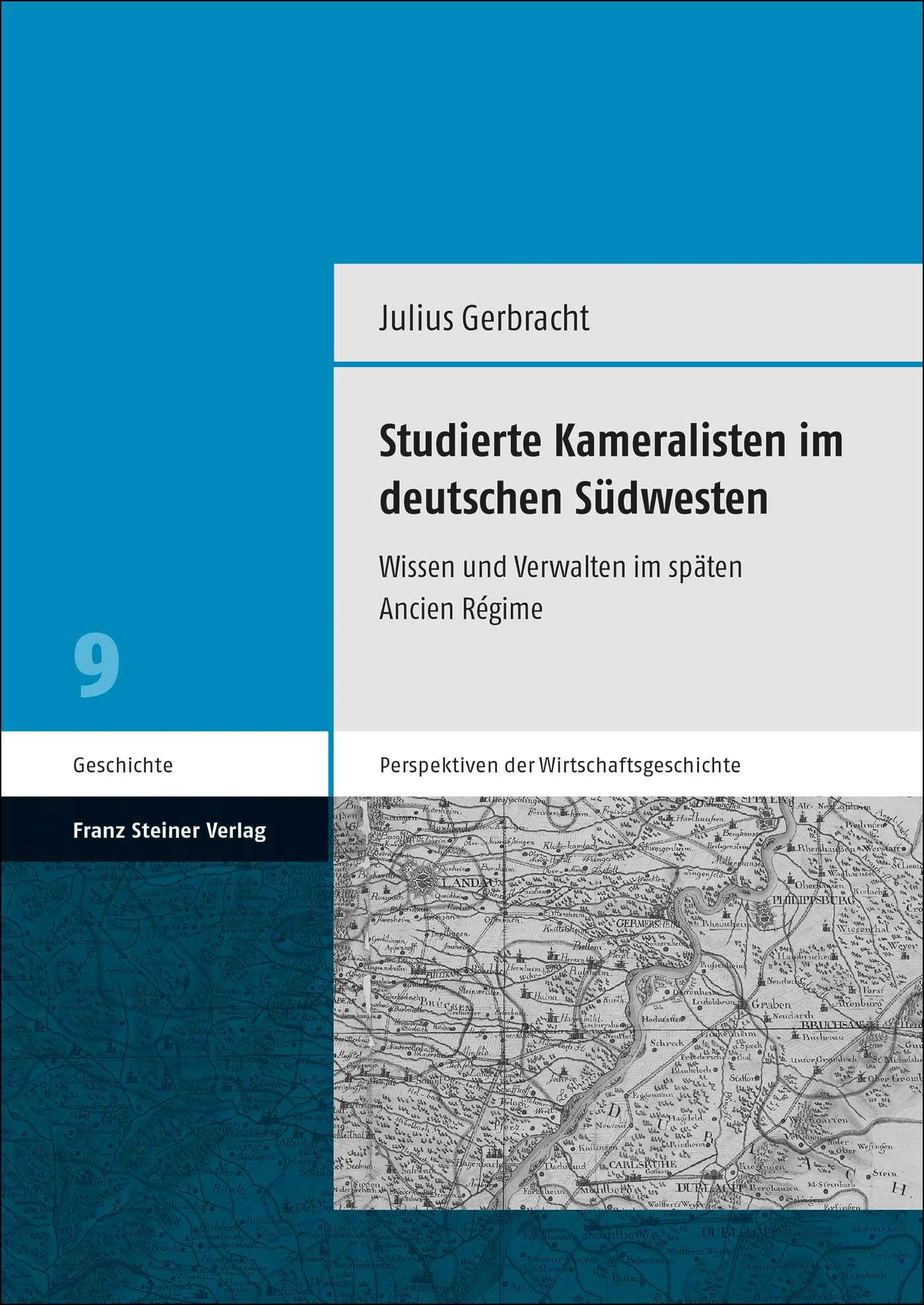 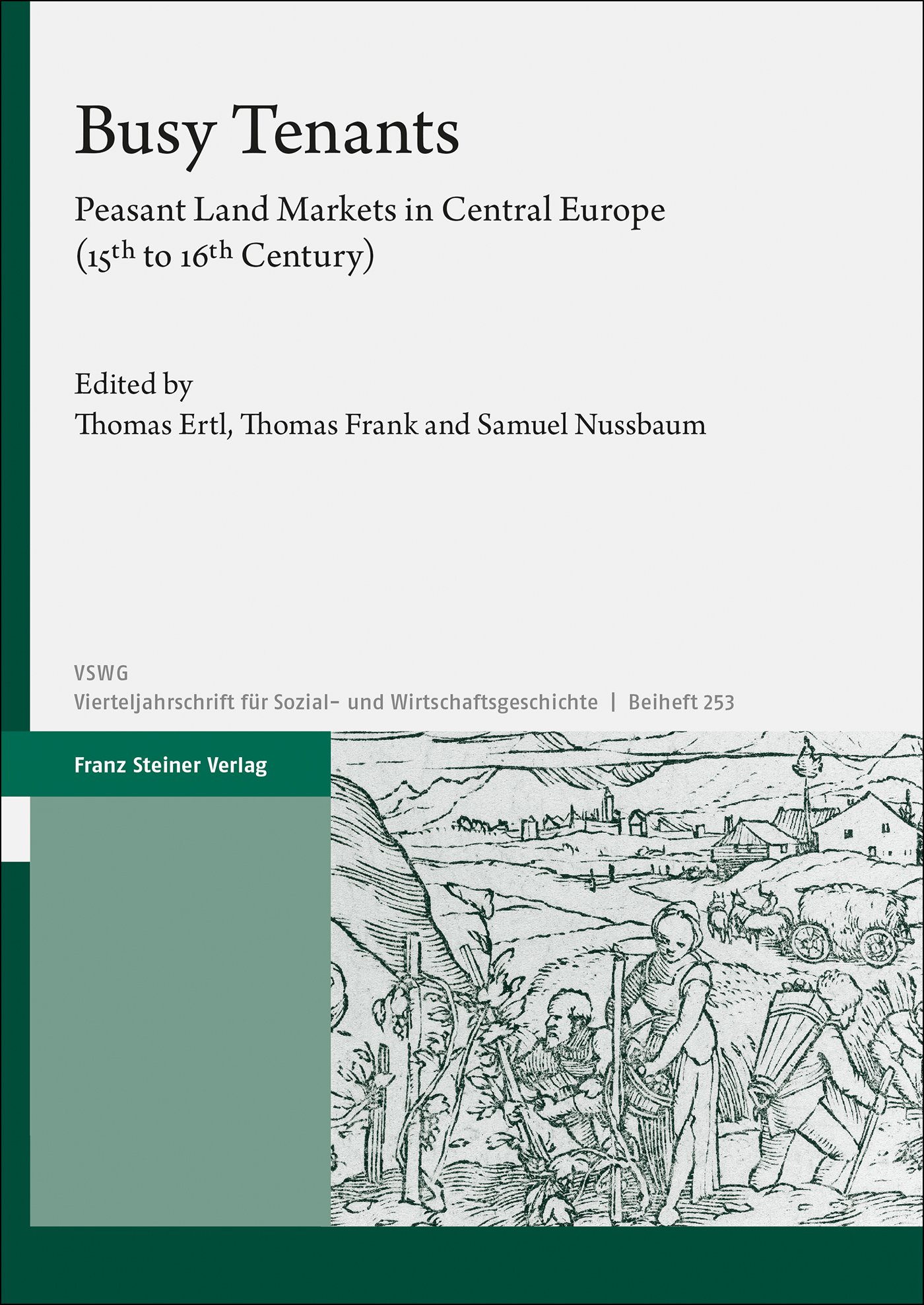 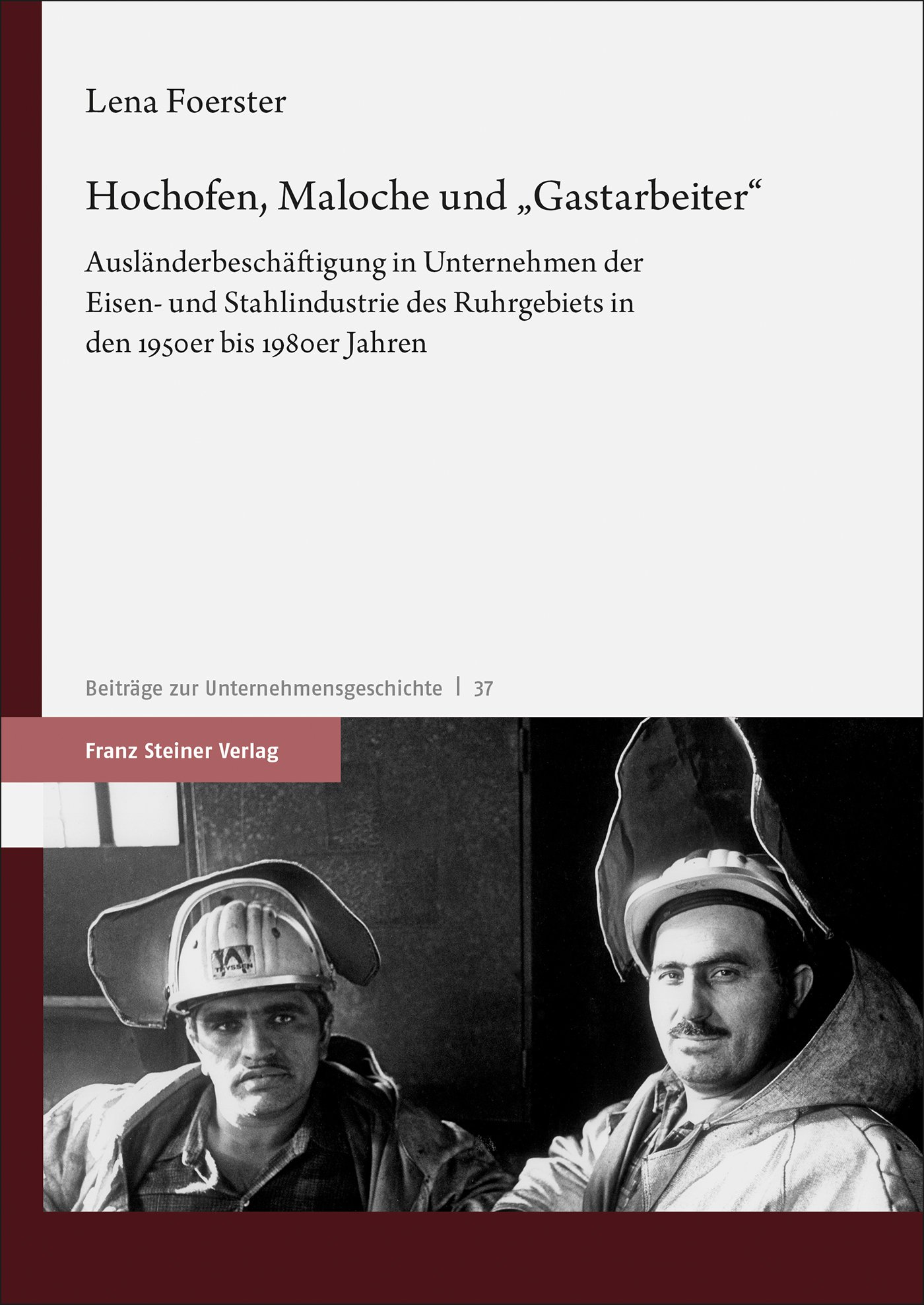