Pierre Briant is a French Ancient Historian, Emeritus Professor at the Collège de France (Paris), Corresponding Member of the Académie des Inscriptions et Belles-Lettres and of the German Archaeological Institute and Corresponding Fellow of the British Academy. His specialisms are: History, Culture and Societies in the Ancient Near East; the "Nachleben" of Ancient Near Eastern Characters and Institutions; the History of Scholarship.
Seite drucken 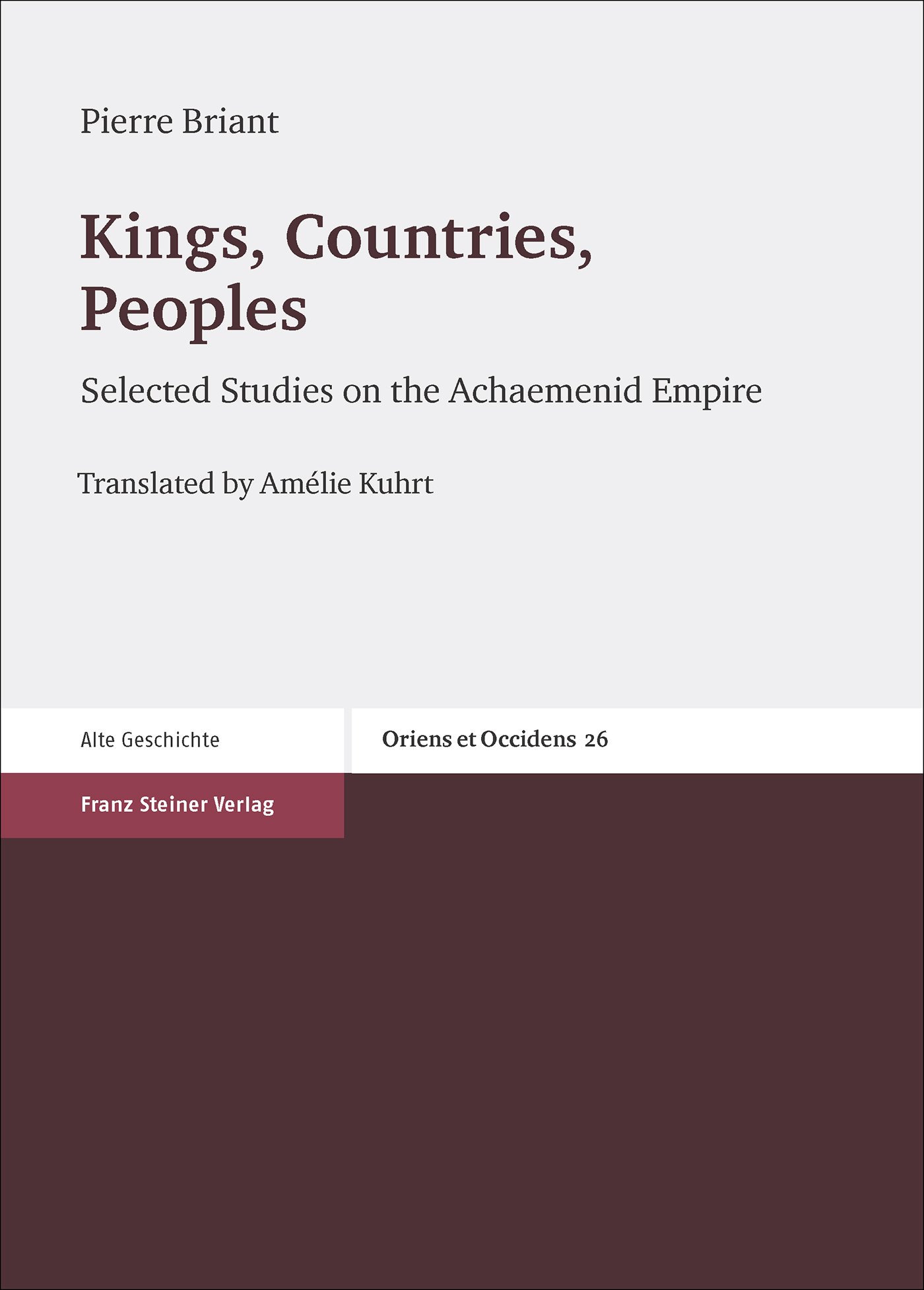