A Polemic against the Misinterpretation of Modern Social Philosophy, Science and Politics as "New Religions" 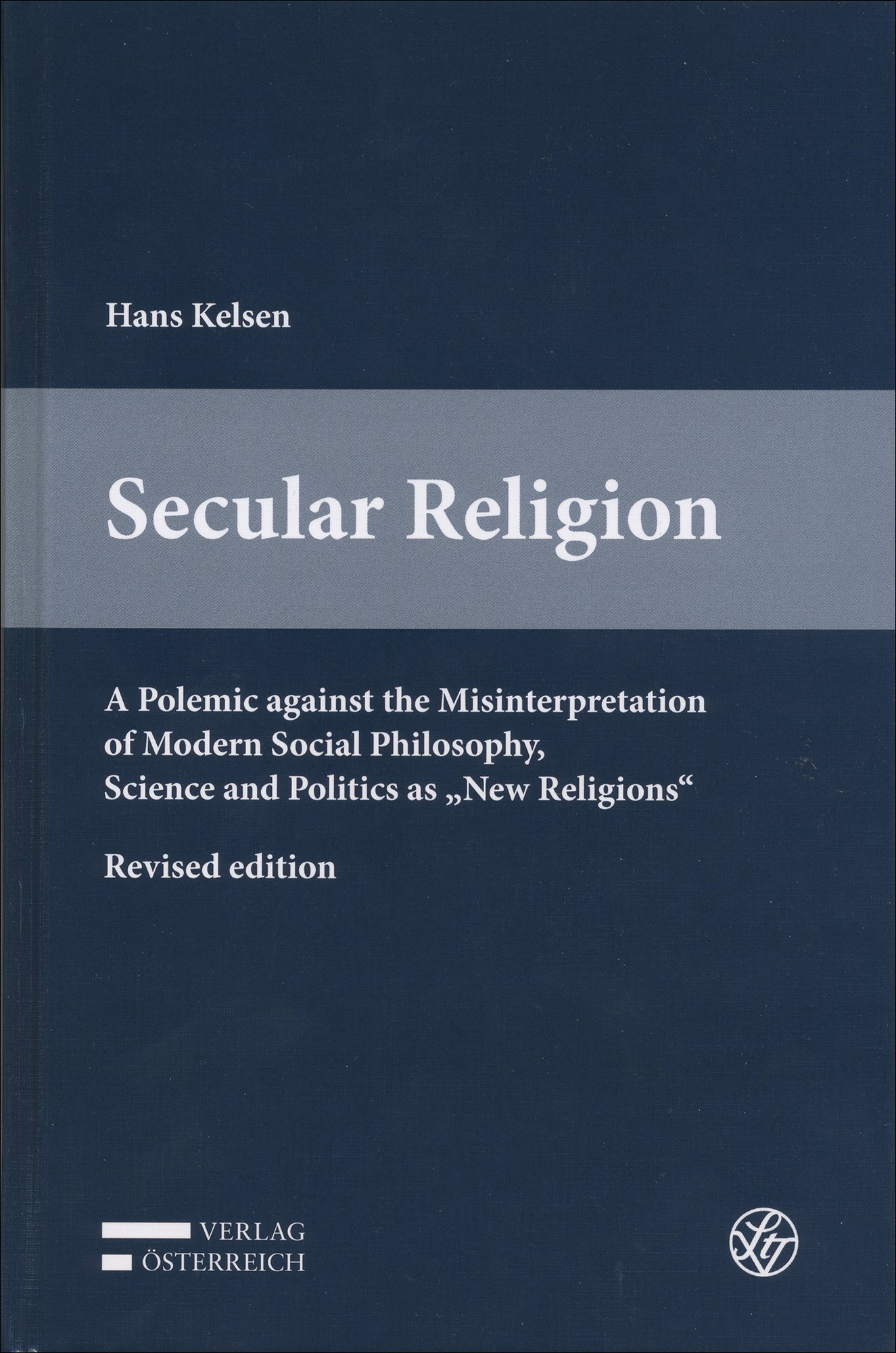 A Polemic against the Misinterpretation of Modern Social Philosophy, Science and Politics as "New Religions"

Despite reworking and rewriting Secular Religion for about ten years Hans Kelsen finally withdrew the text from printing in 1964. After long and careful consideration the Hans Kelsen-Institut has now decided to lift the veil on Kelsen's somewhat mysterious last book and to bring Secular Religion to a wider public.

In this book Kelsen vehemently opposes any attempt to discredit modern science as failed religion, a view prominently held by Kelsen's former student Eric Voegelin. Any contemporary trend towards a "new" de-secularization will have to face Kelsen's criticism. Furthermore, as Kelsen convincingly demonstrates, any trend towards a "new" theologization holds the danger of totalitarianism. In this context Kelsen's text from 1964 offers an excellent contribution to a current discussion. 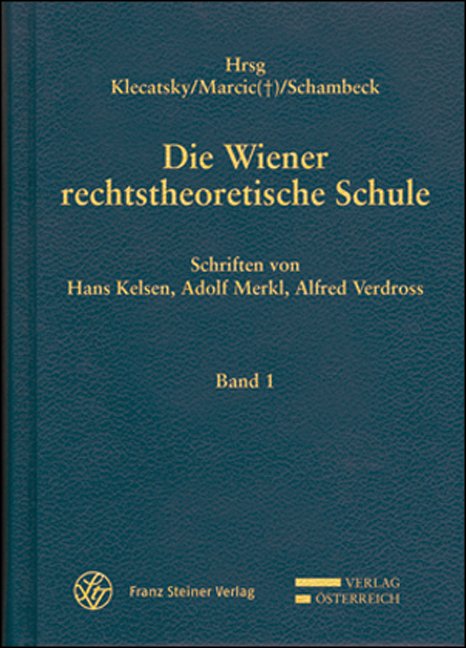 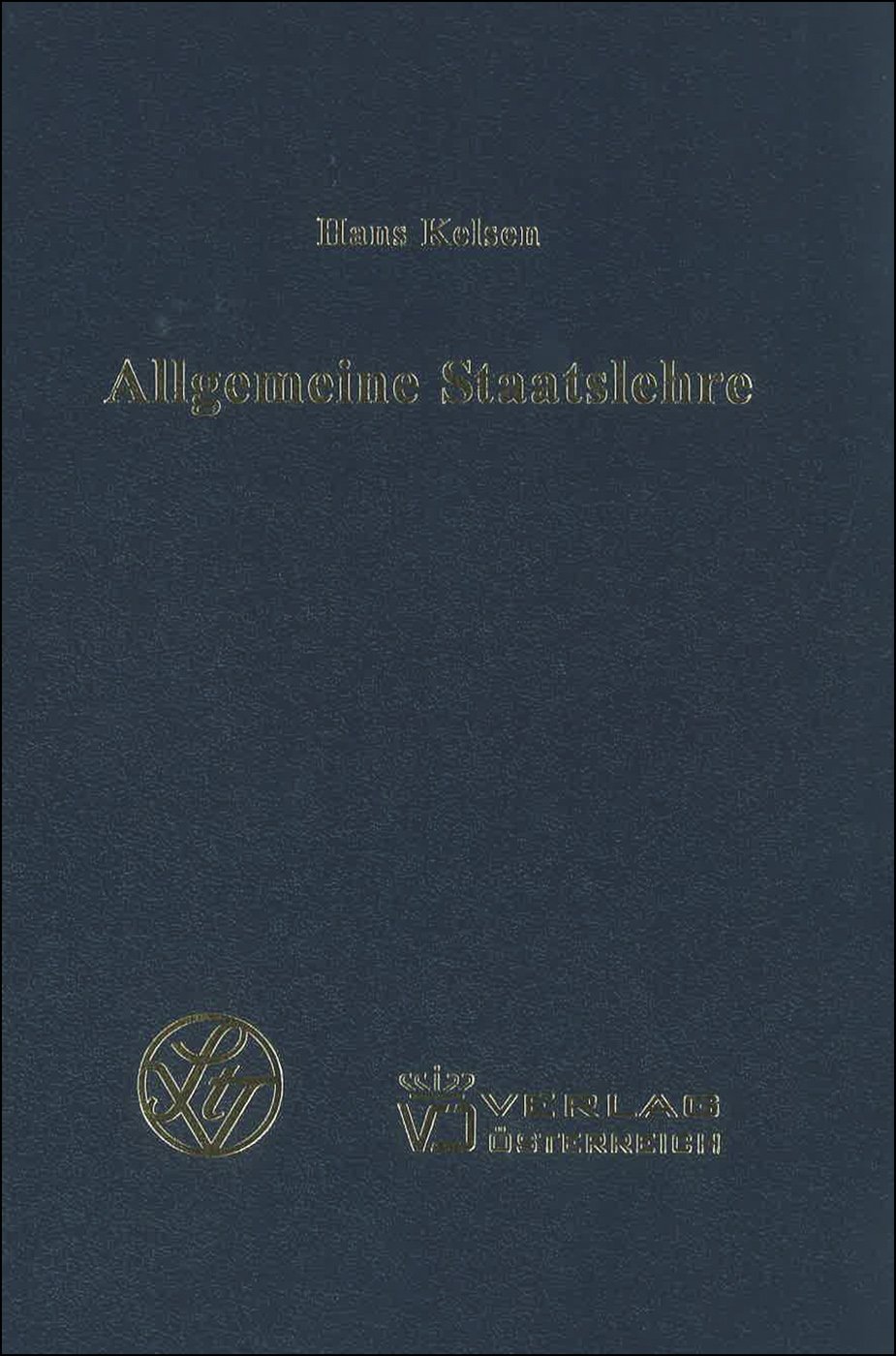 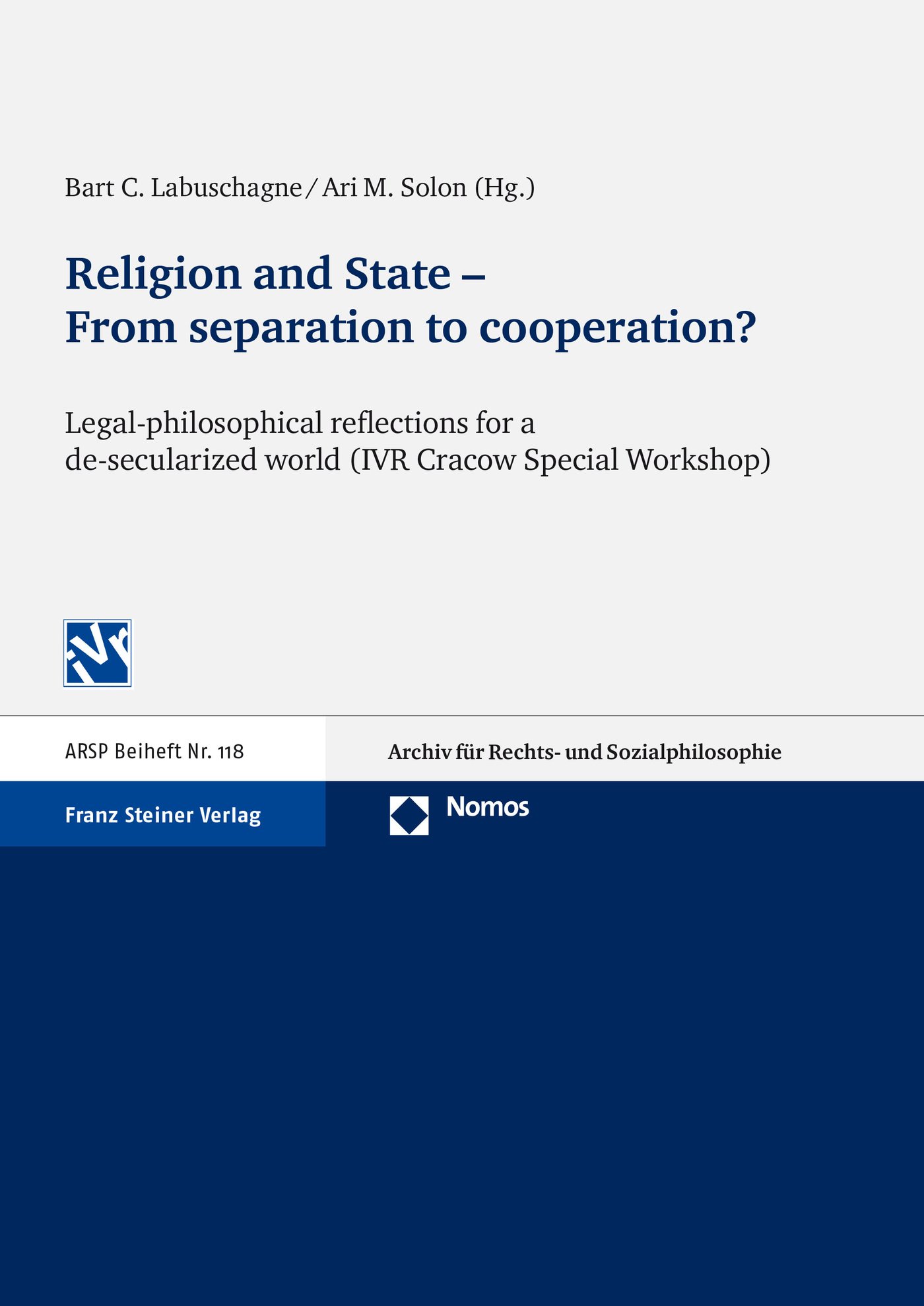 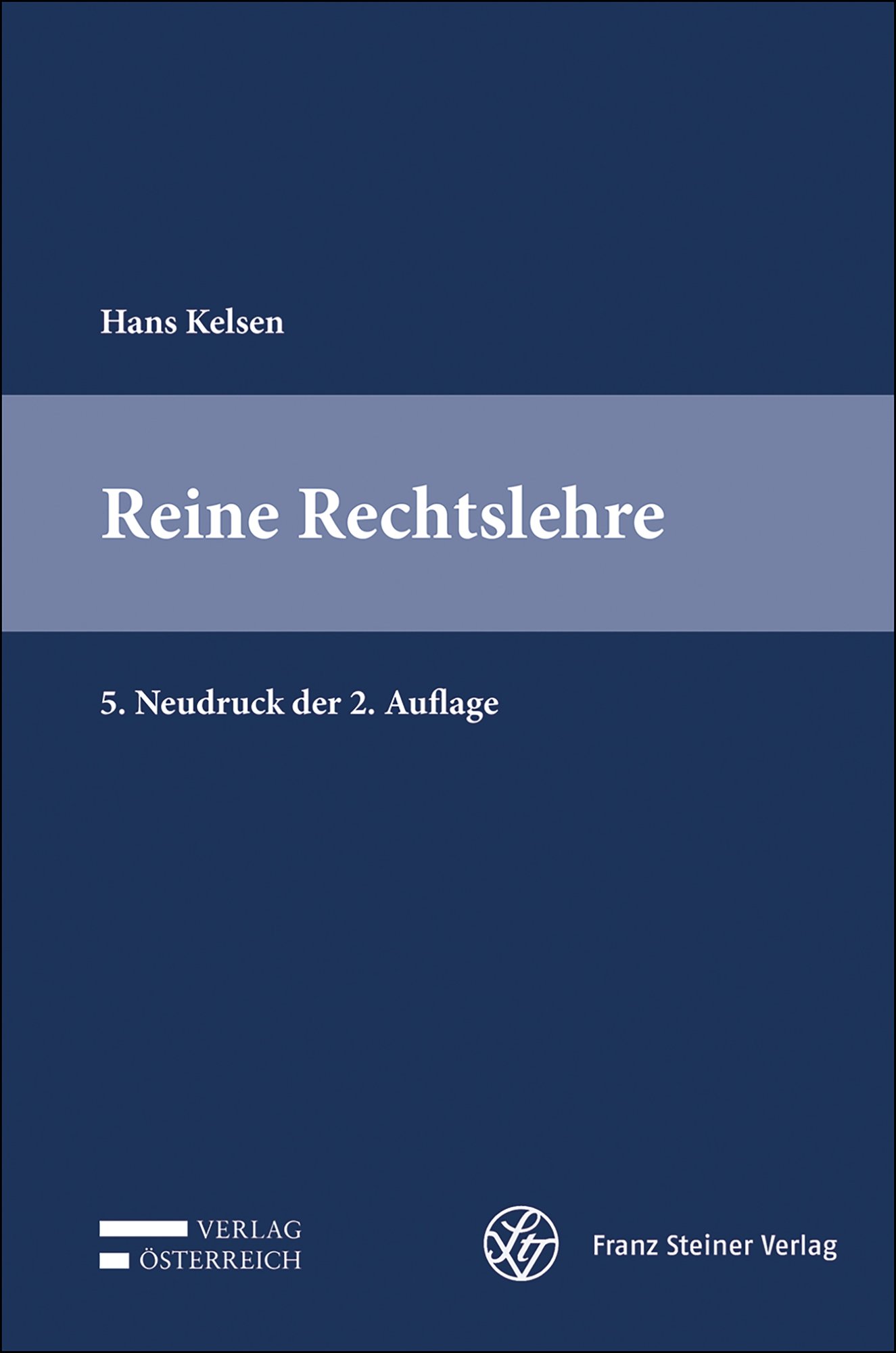 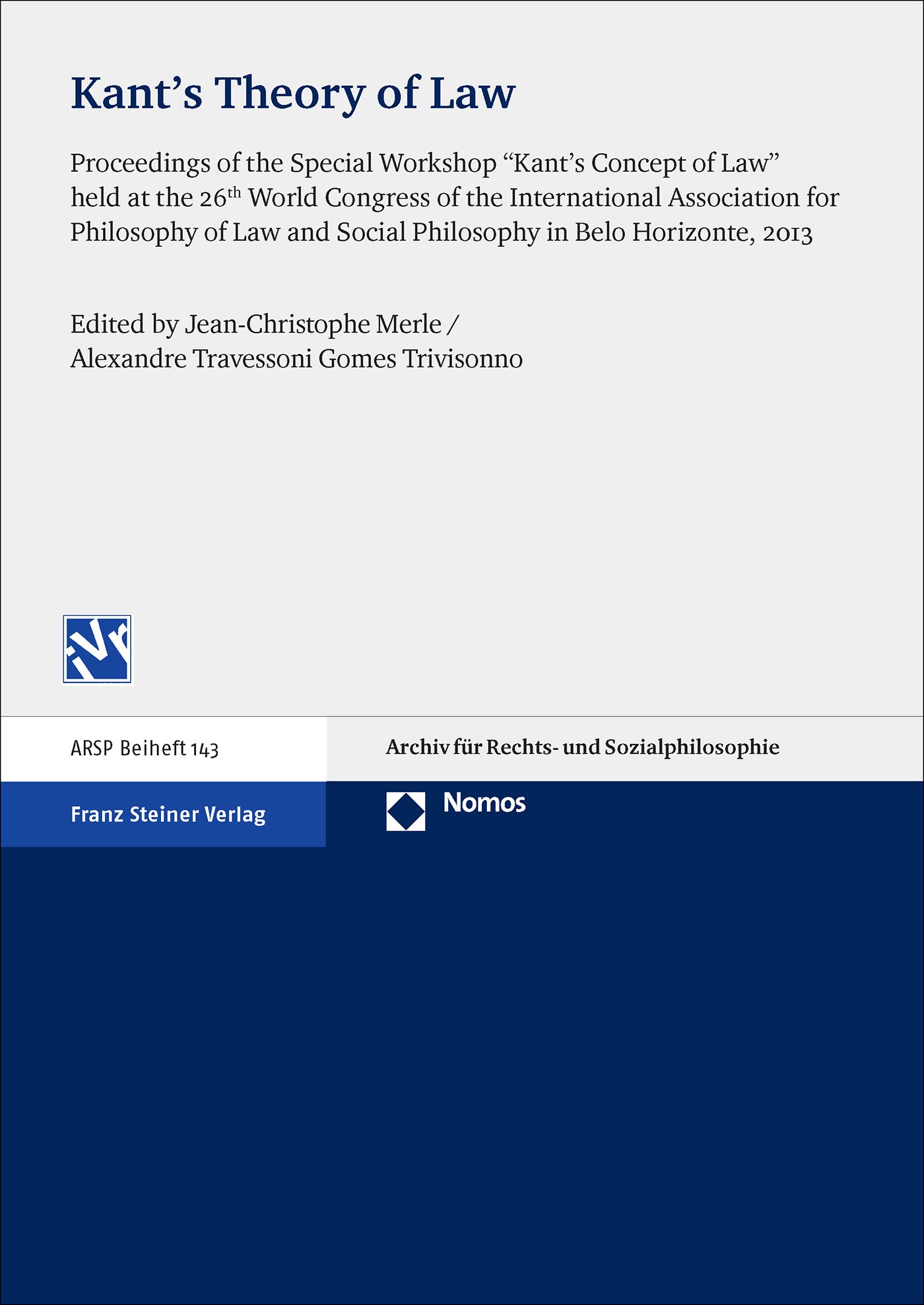 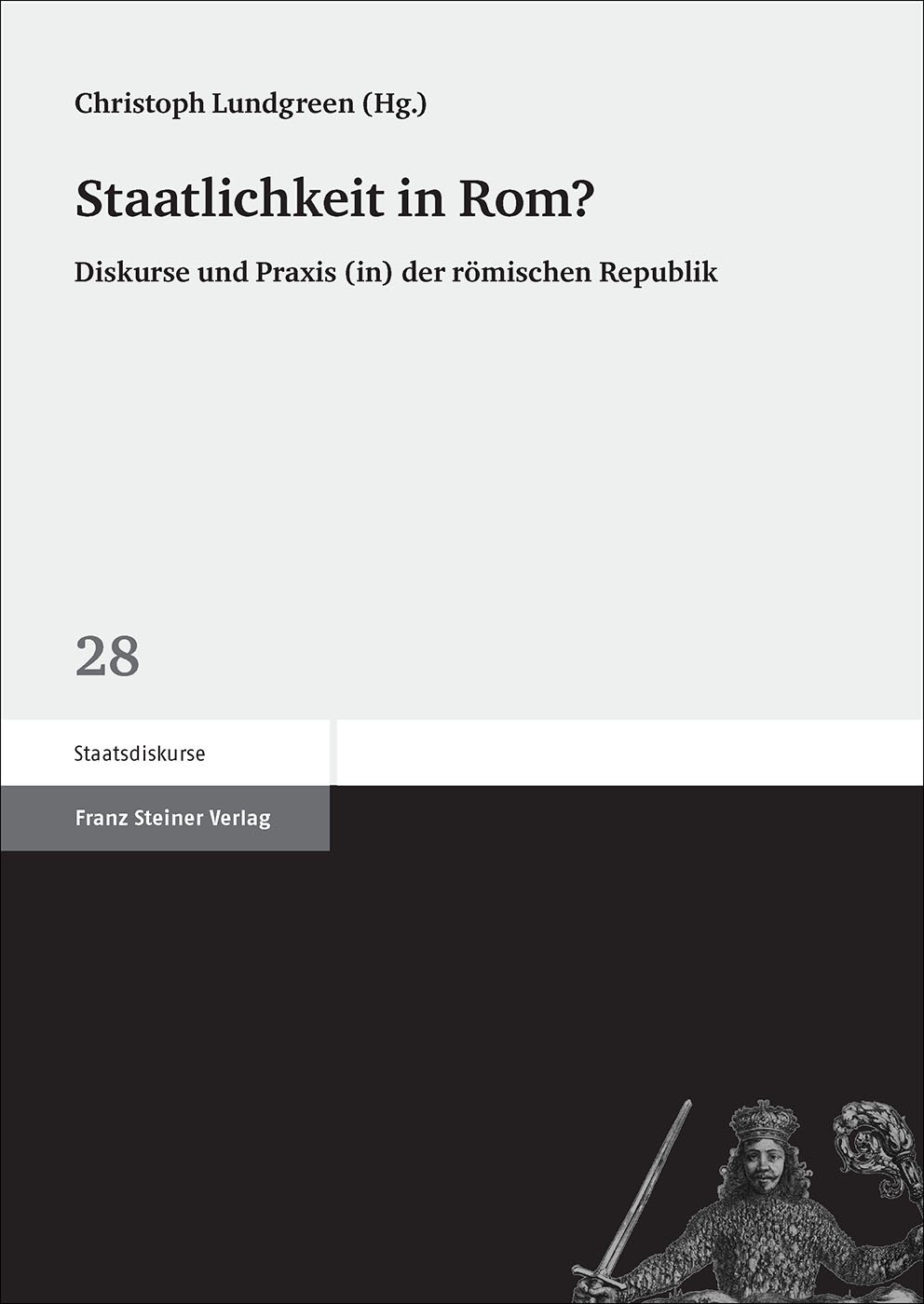 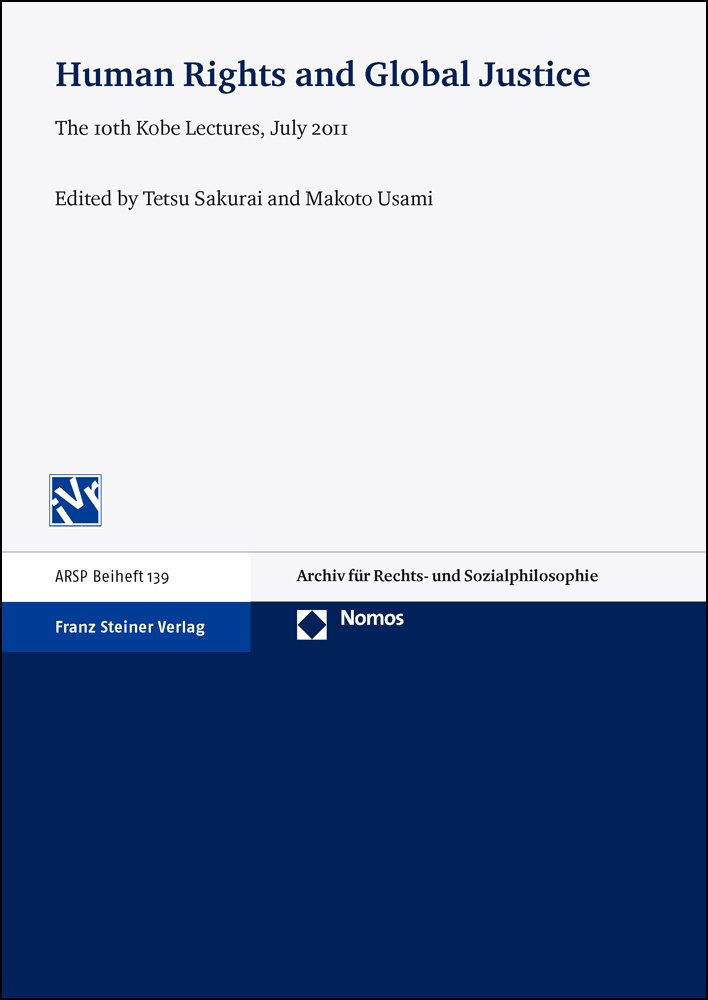 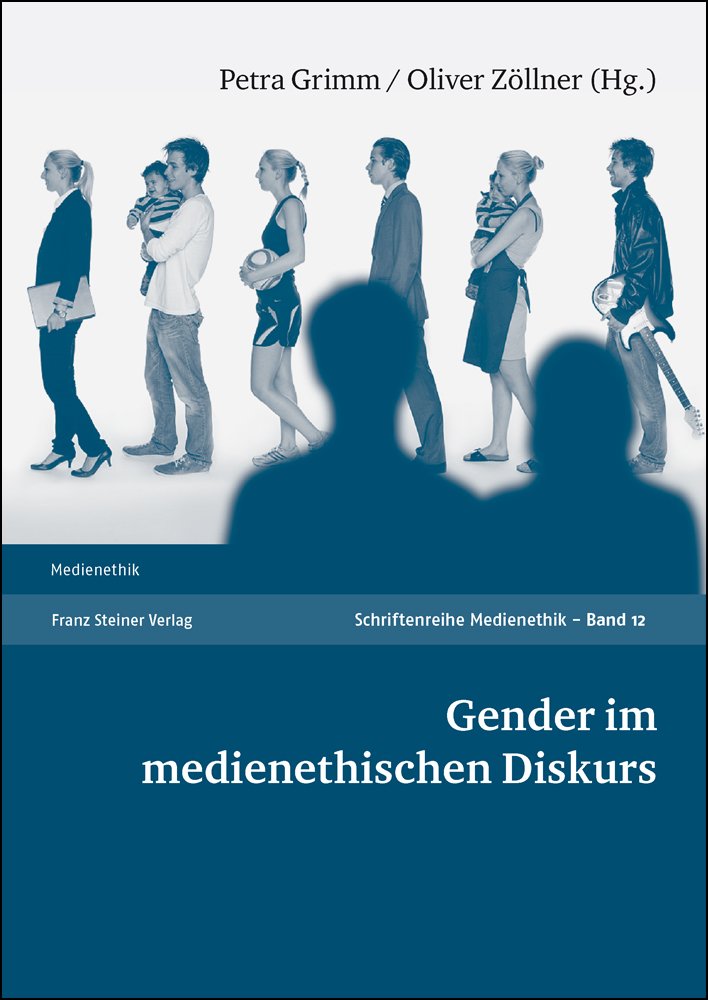 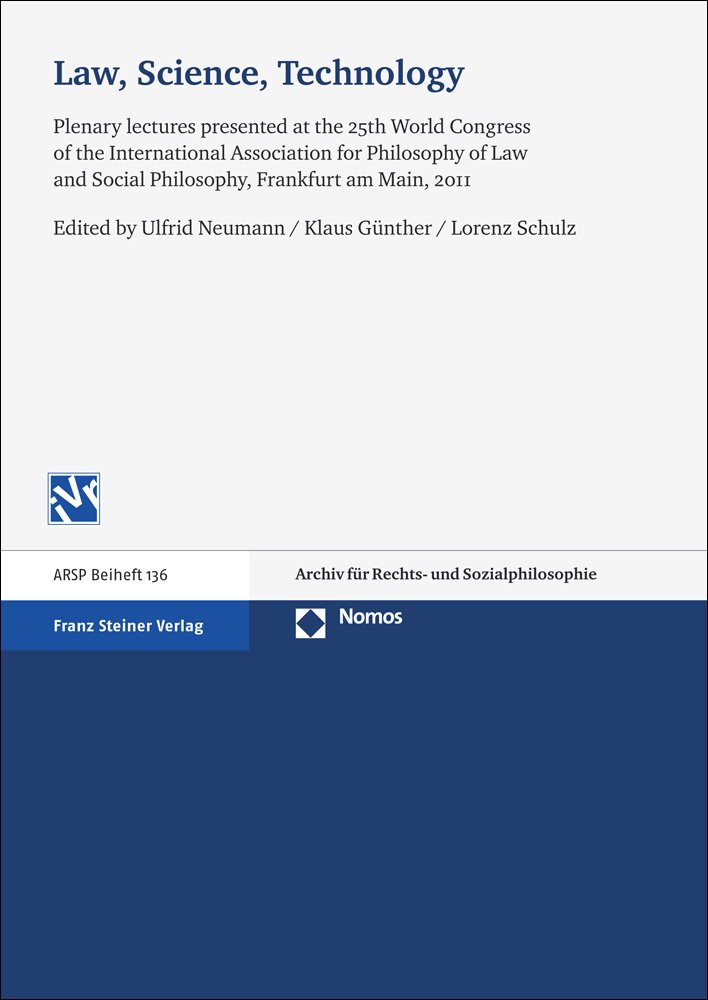 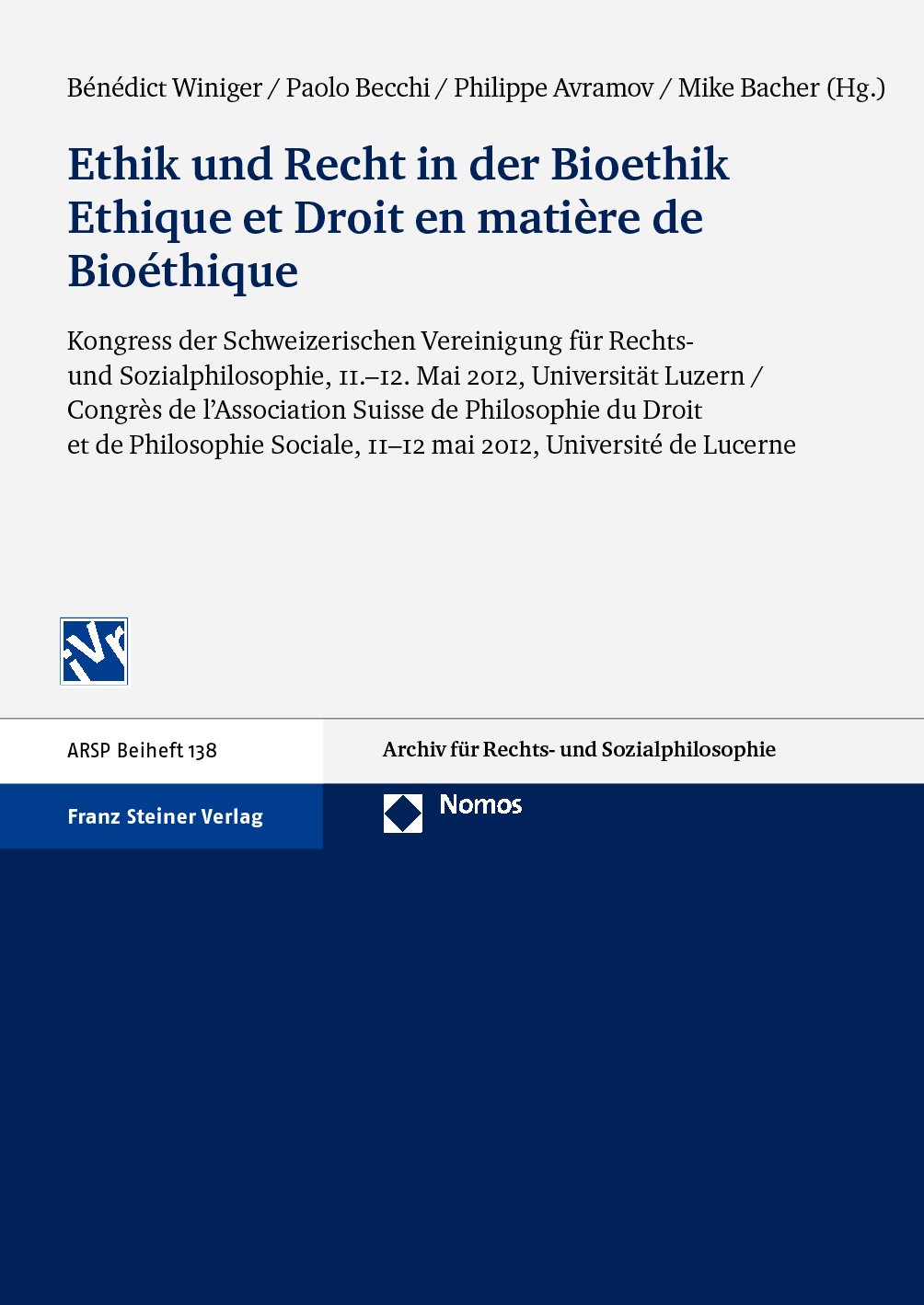