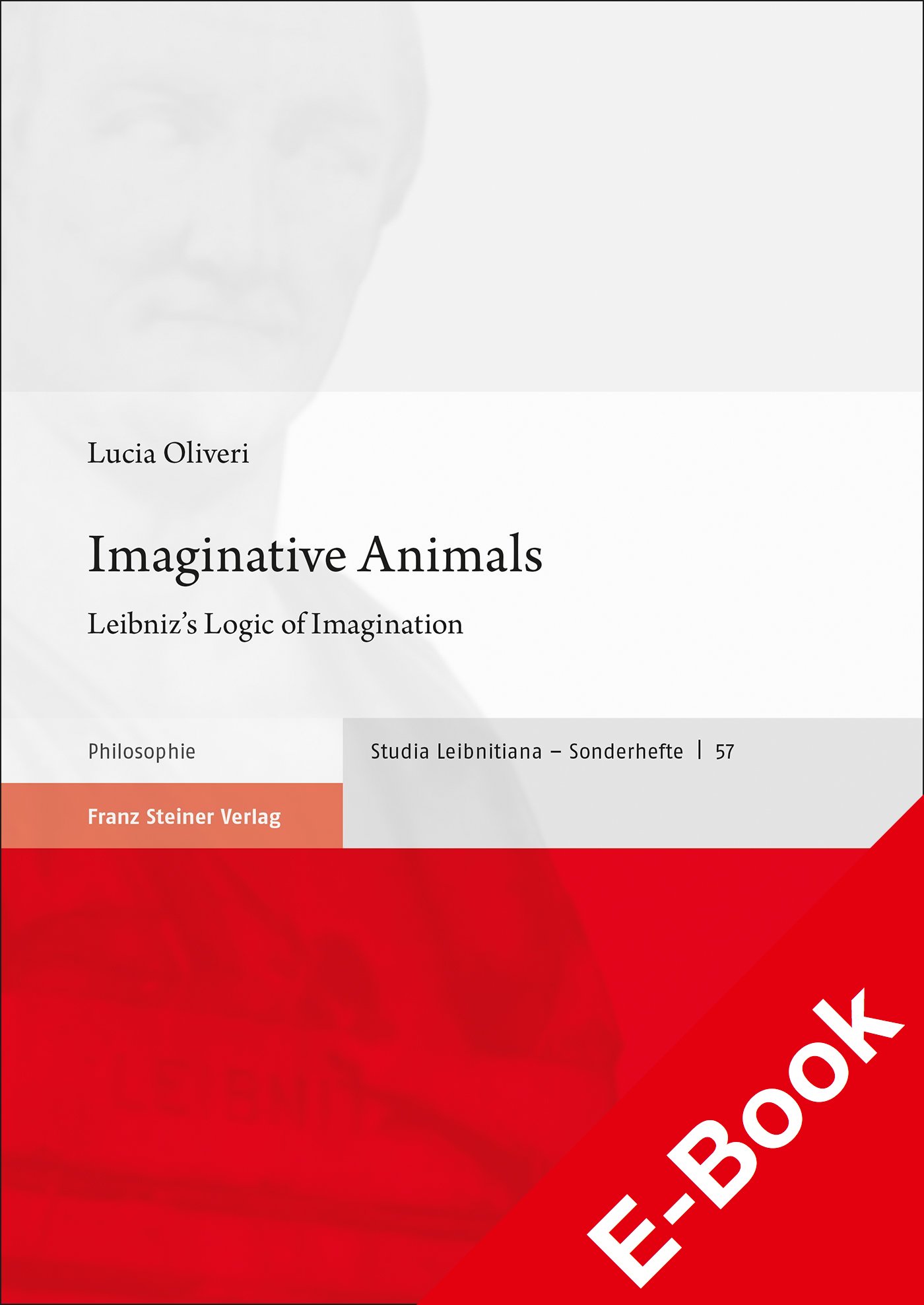 Through the reconstruction of Leibniz's theory of the degrees of knowledge, this e-book investigates and explores the intrinsic relationship of imagination with space and time. The inquiry into this relationship defines the logic of imagination that characterizes both human and non-human animals, albeit differently, making them two different species of imaginative animals.

Lucia Oliveri explains how the emergence of language in human animals goes hand in hand with the emergence of thought and a different form of rationality constituted by logical inferences based on identity and contradiction, principles that are out of reach of the imagination. The e-book concludes that the presence of innate principles in human animals transforms the way in which they sense-perceive the world, thereby constantly increasing the distinction between human and non-human animals. 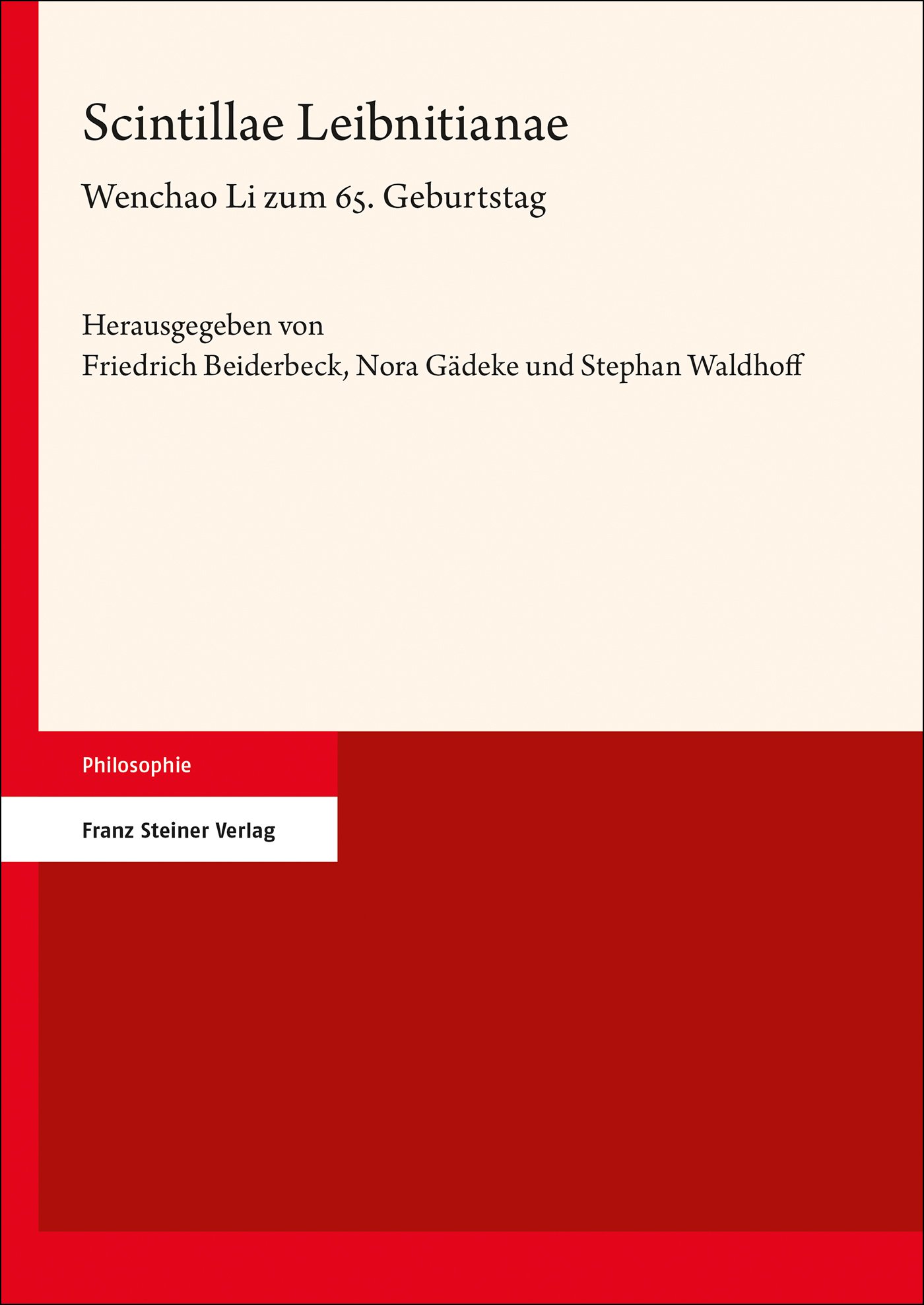 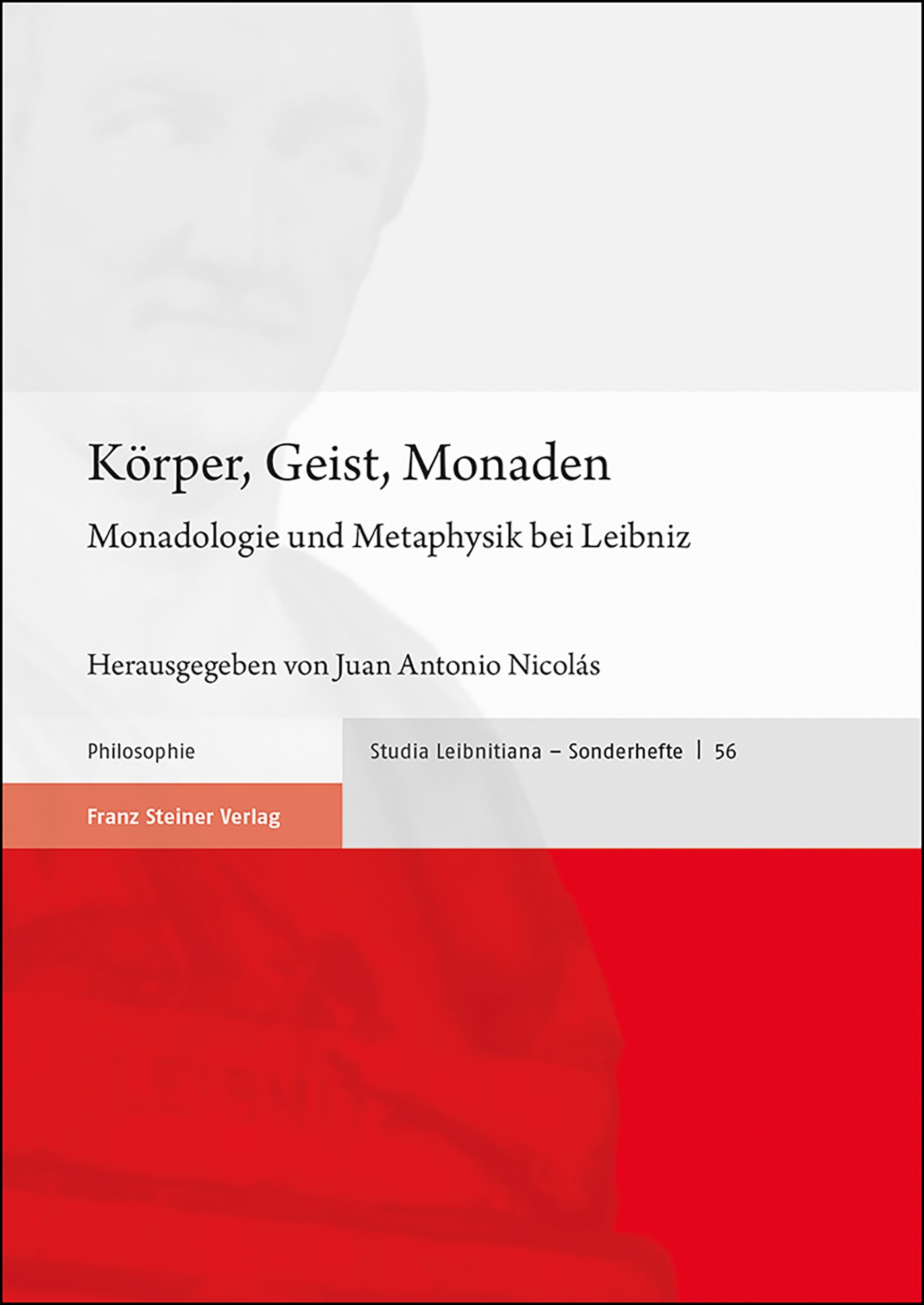 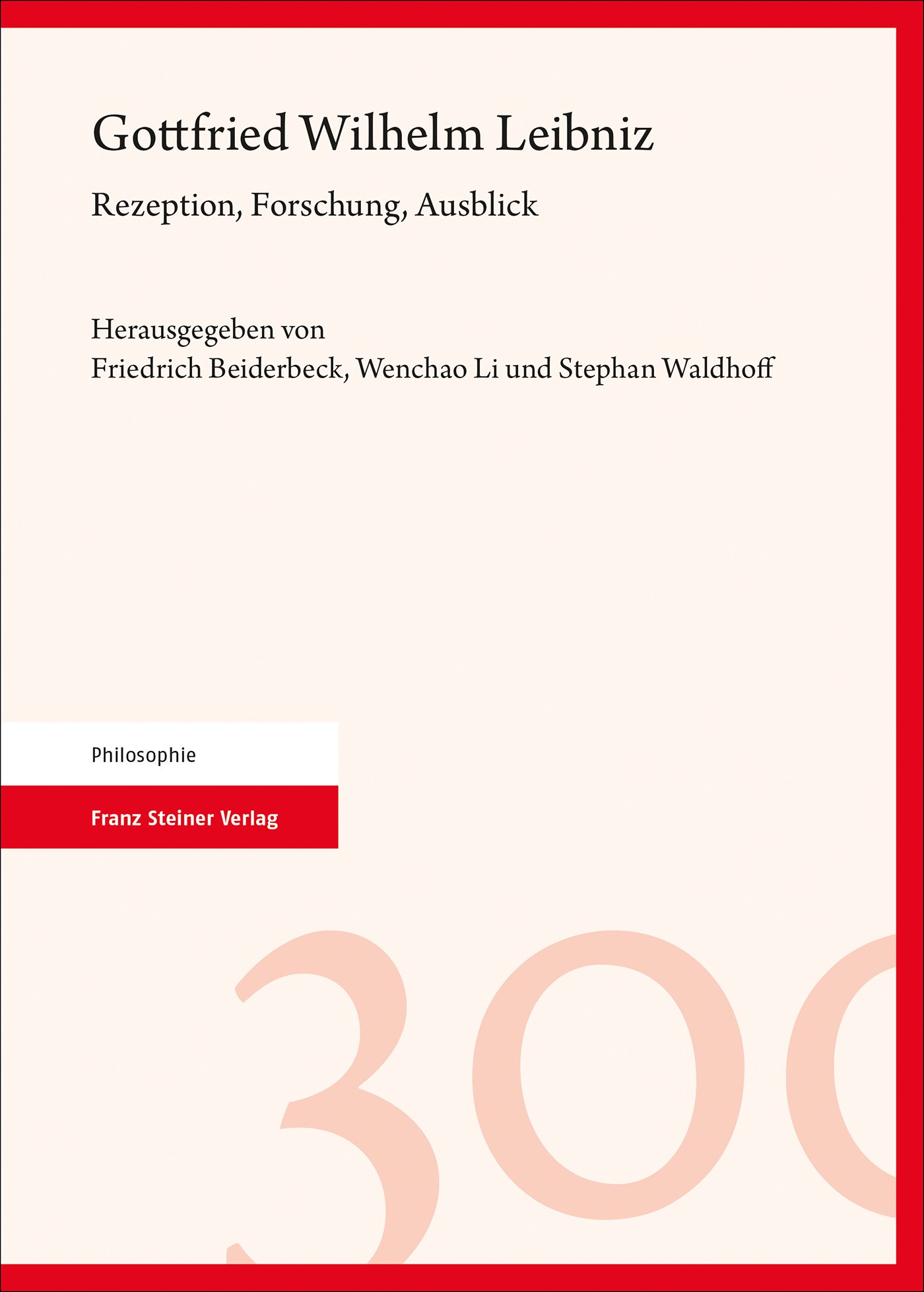 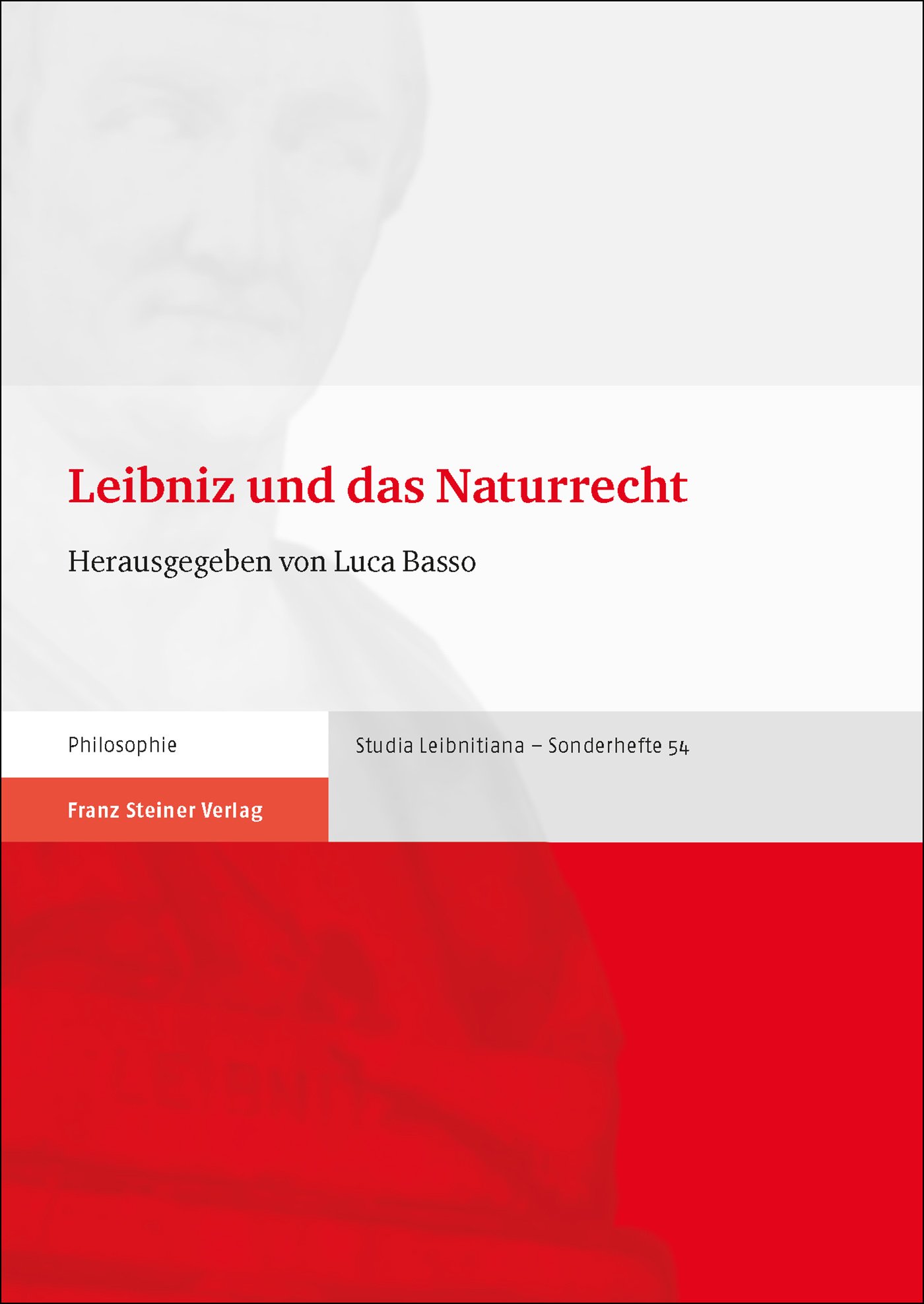 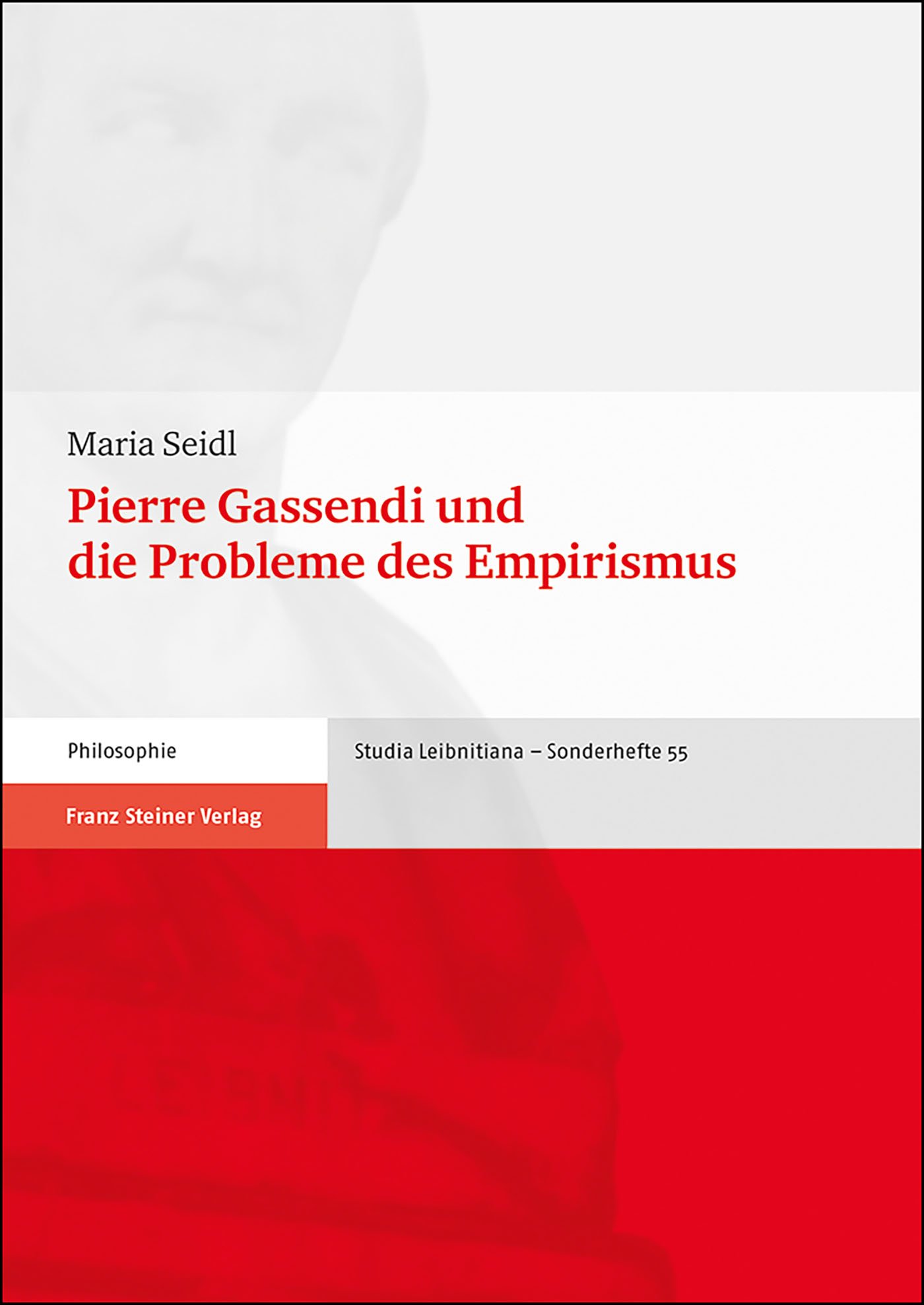 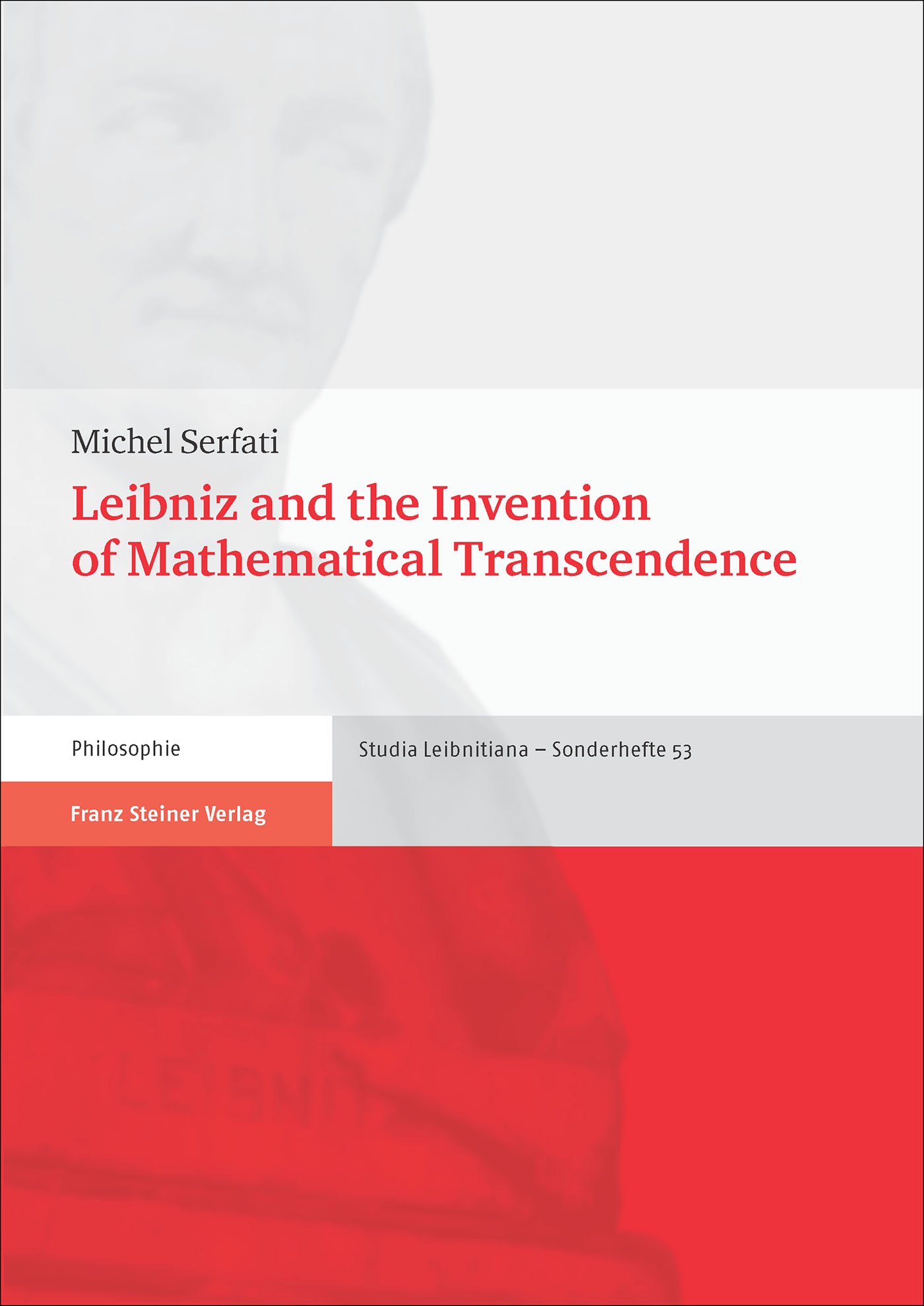 Michel Serfati
Leibniz and the Invention of Mathematical Transcendence
Details 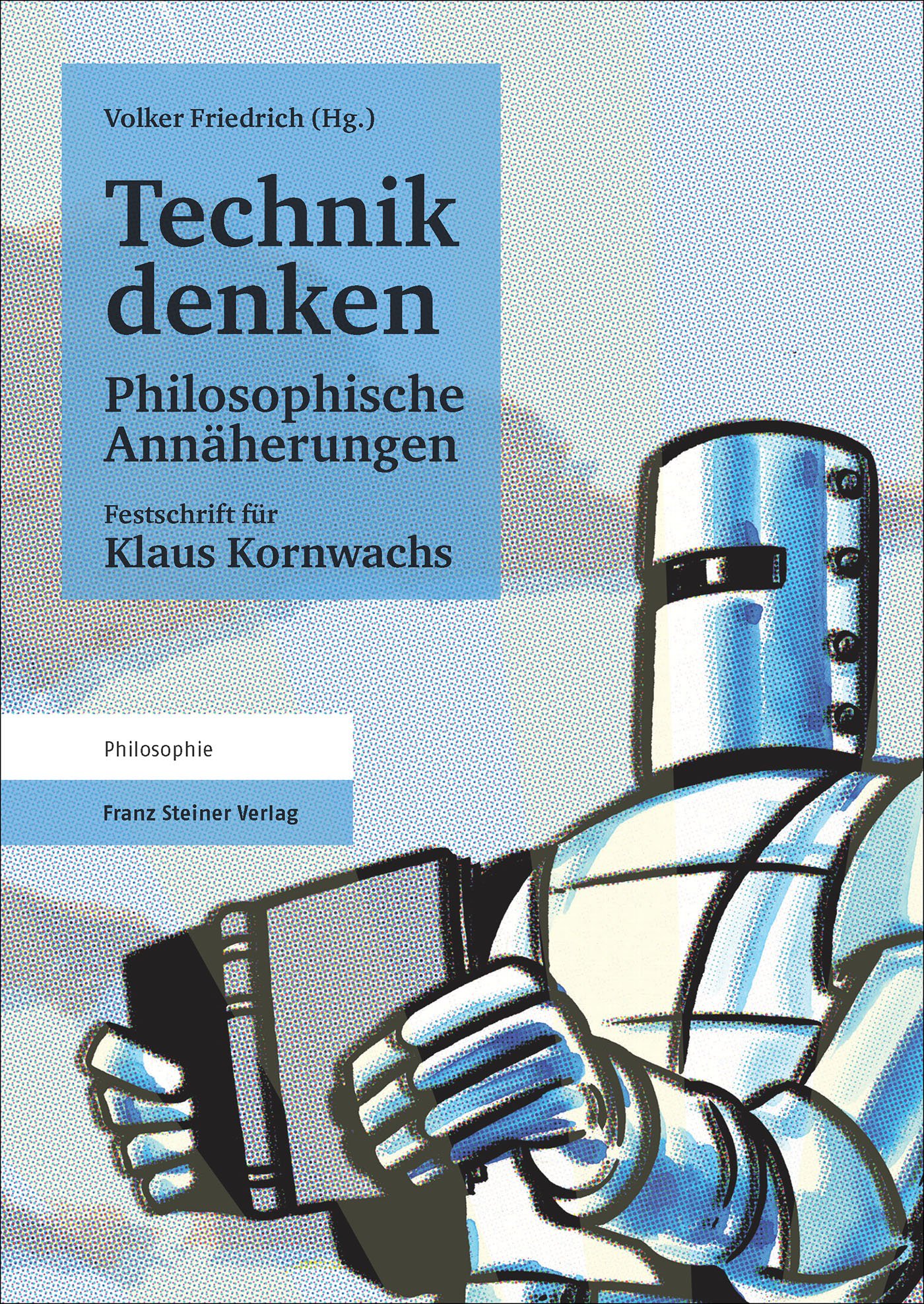 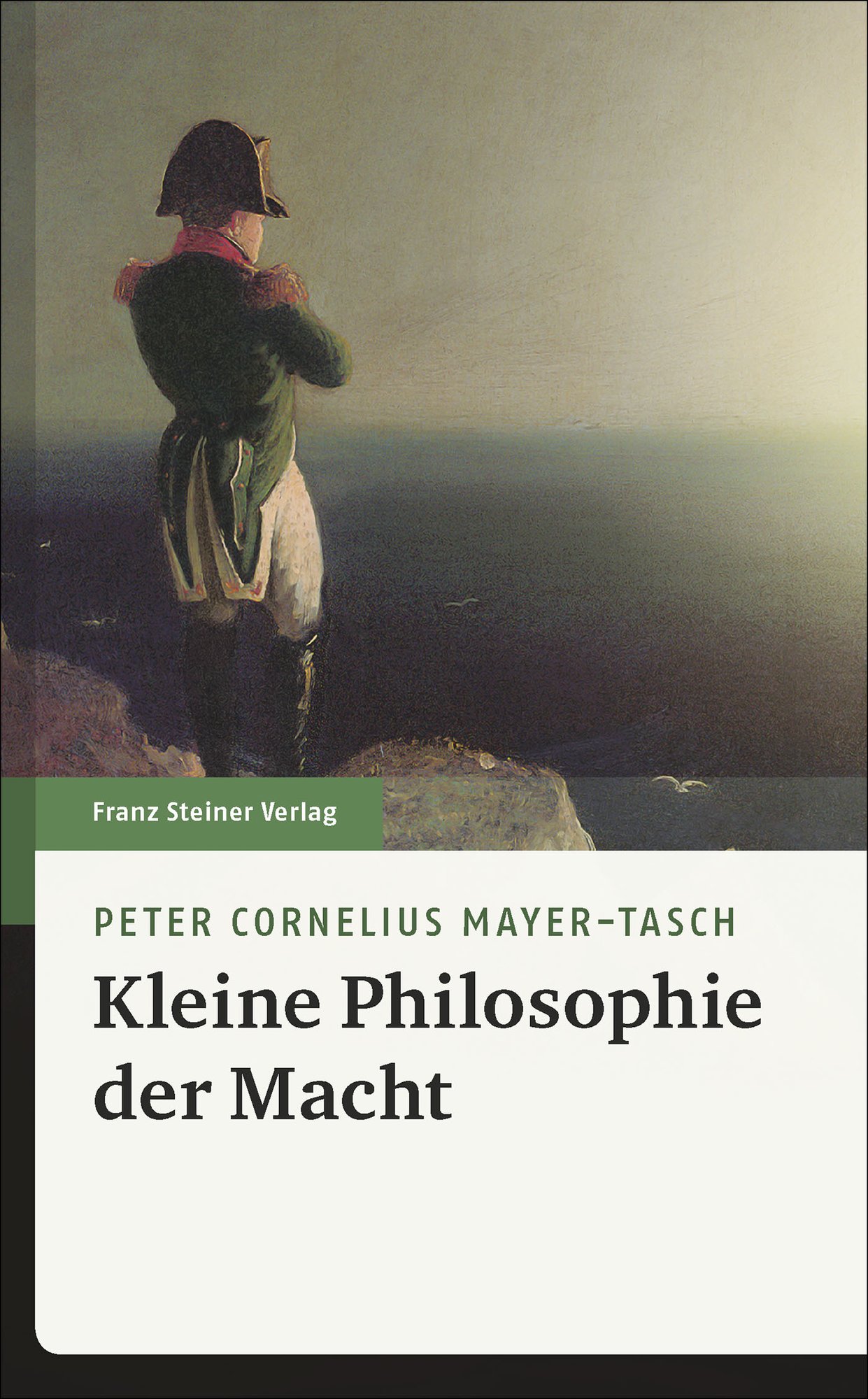 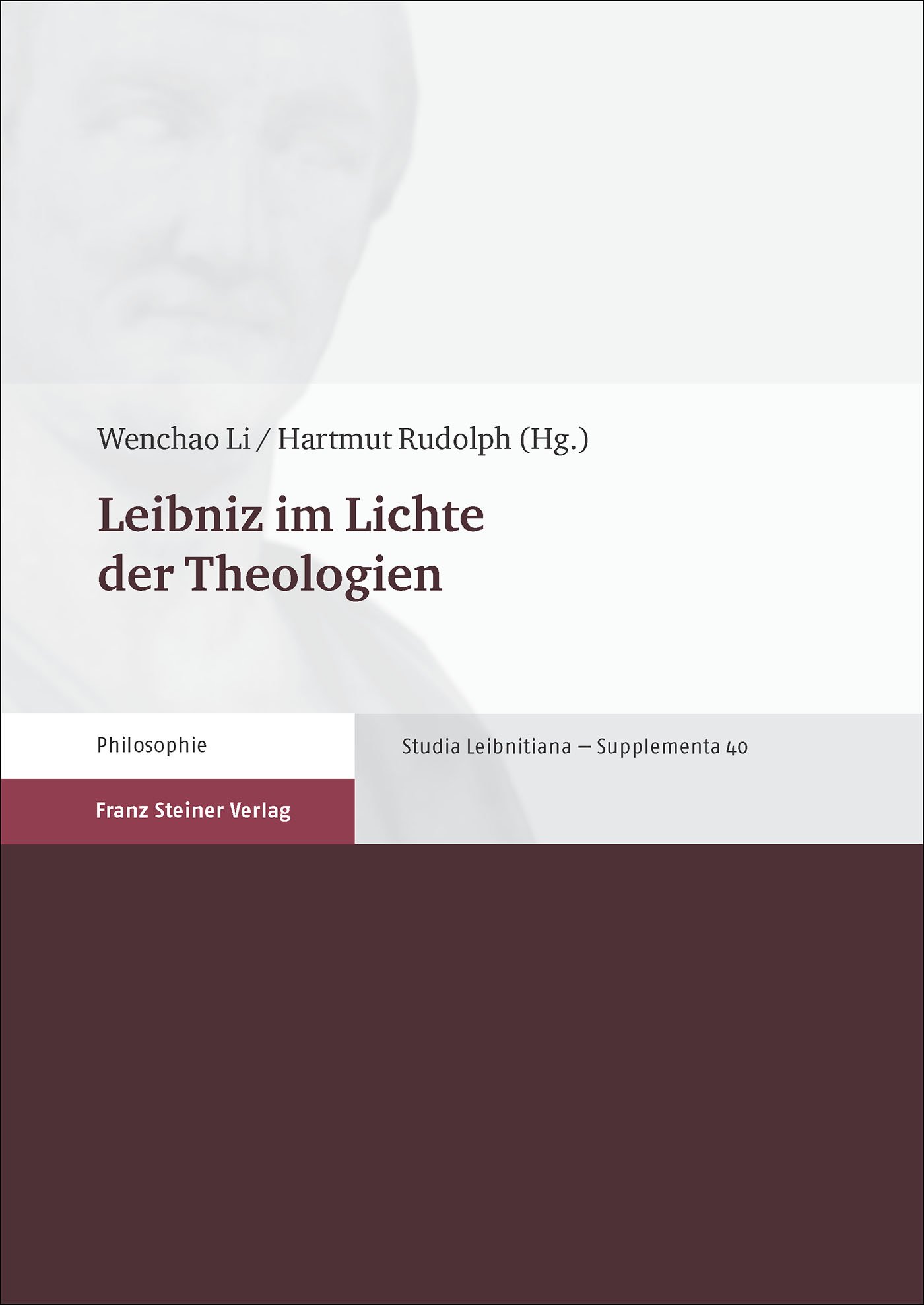 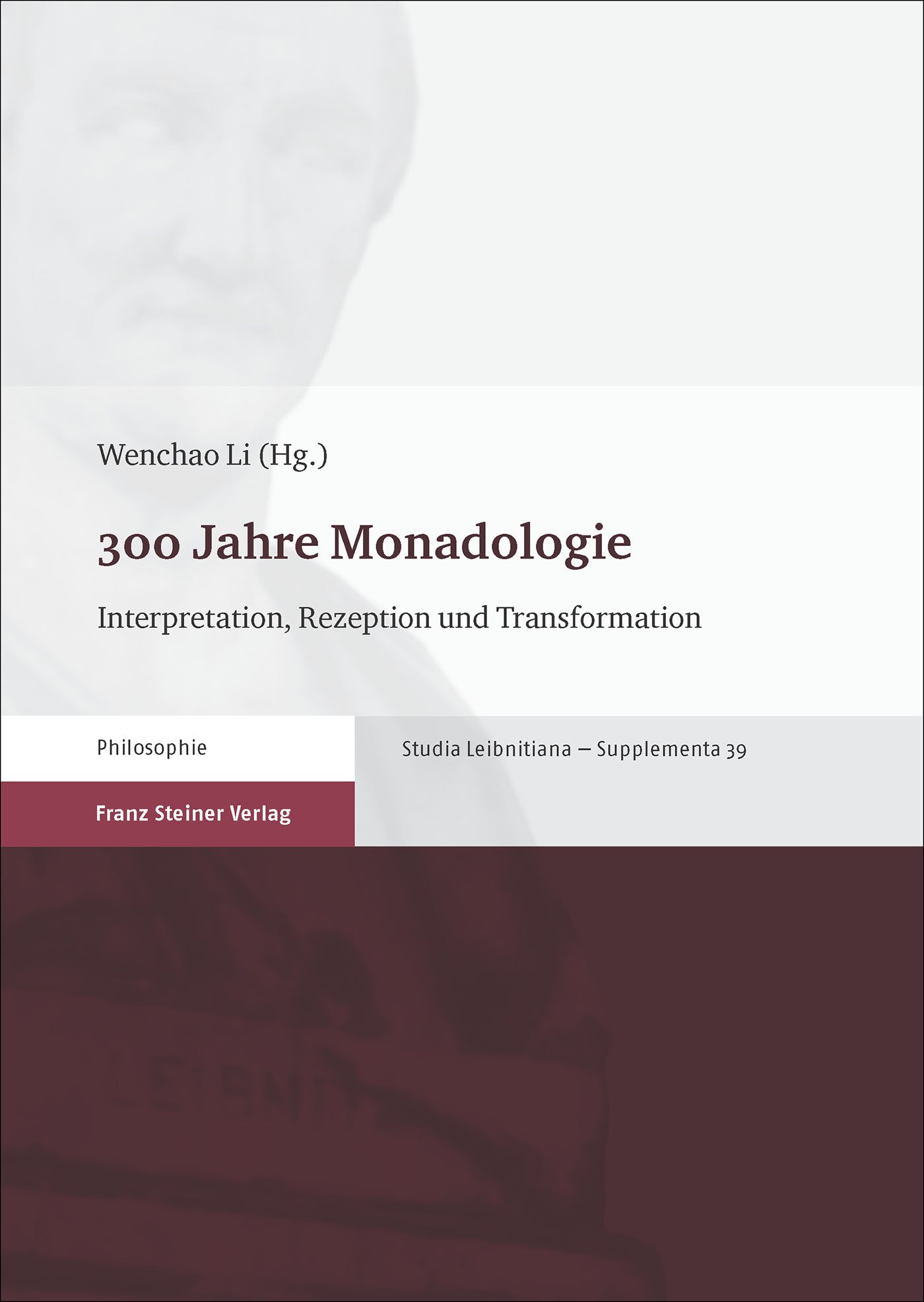