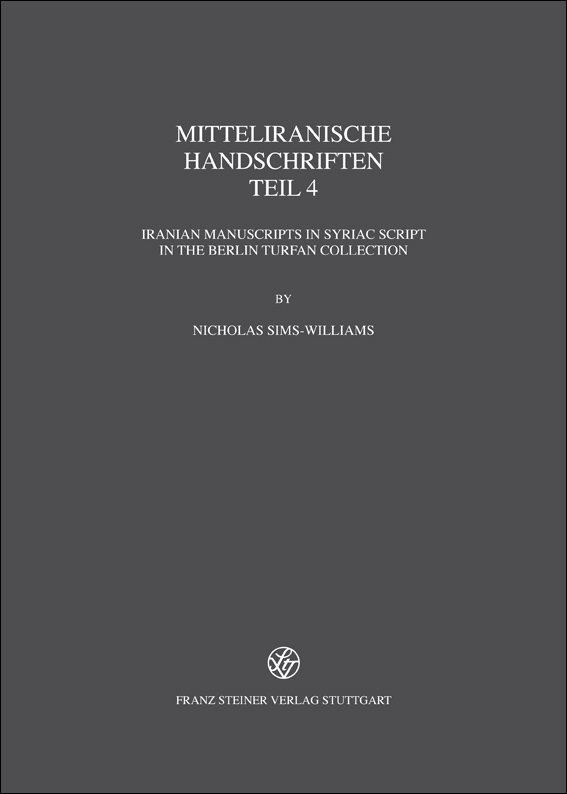 The manuscripts brought from Chinese Turkistan to Germany by the Turfan expeditions of 1902–1914 include many Christian texts, none of which have previously been catalogued. This catalogue covers all the Sogdian and New Persian manuscripts in Syriac script, in total nearly 500 folios and fragments, which are presented in a systematic sequence, beginning with biblical and liturgical texts and ending with miscellaneous and secular material. It is shown that in some cases a large number of fragments belong to a single manuscript, and that many pieces can be joined together. Since most of the texts are translated from Syriac, the Syriac originals are identified wherever possible. In the case of fragments which have been wholly or partially published, full bibliographical details are given; inaccurate readings found in published sources are systematically corrected. The catalogue ends with indexes and concordances, including a complete index of names of people and places.

"Once again in his academic life, Nicholas Sims-Williams reaches a major milestone, which in turn becomes a new starting point for promising researches." 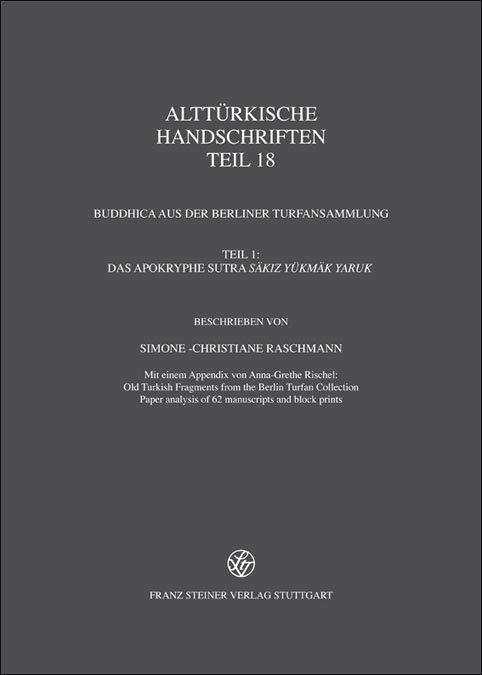 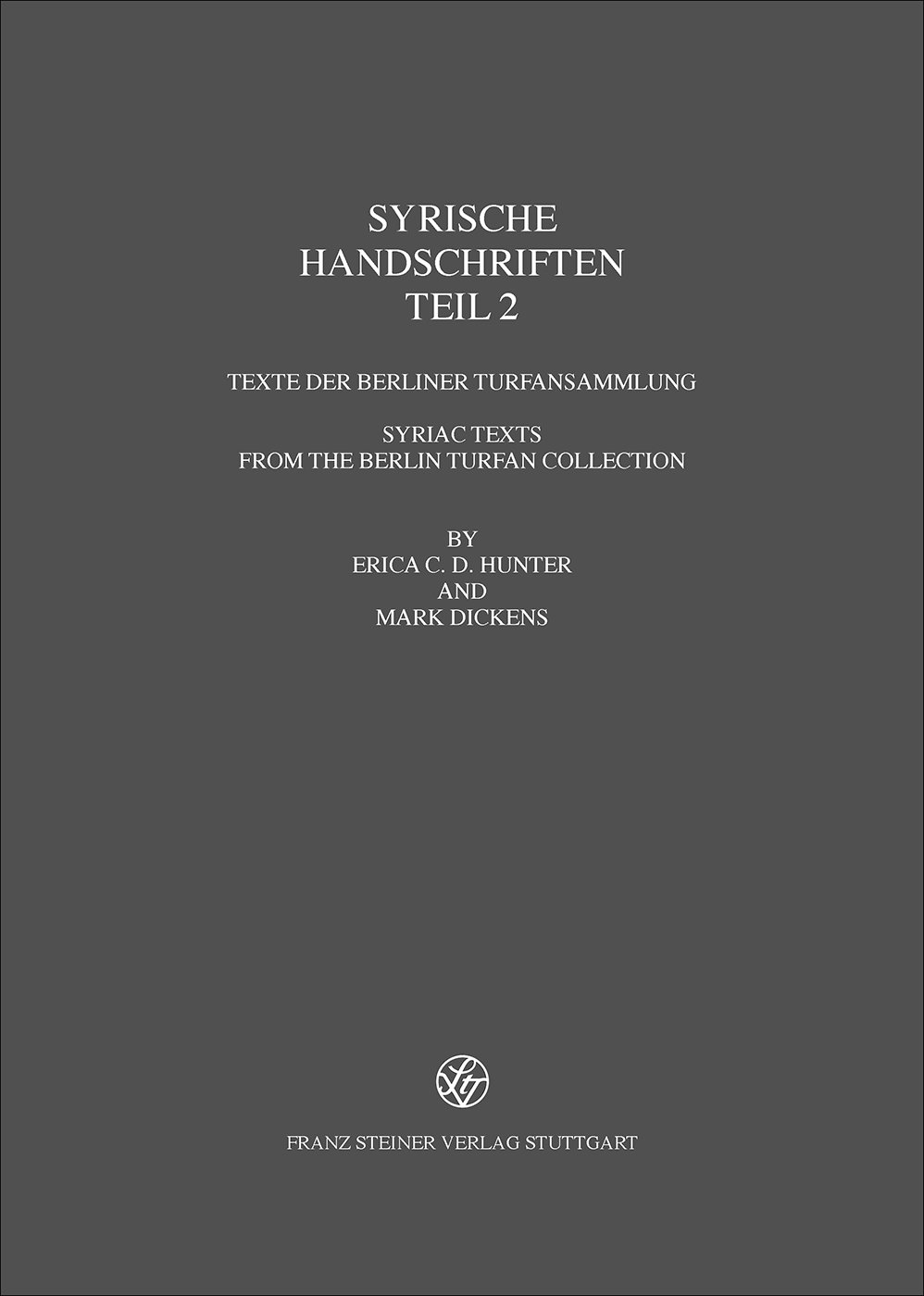 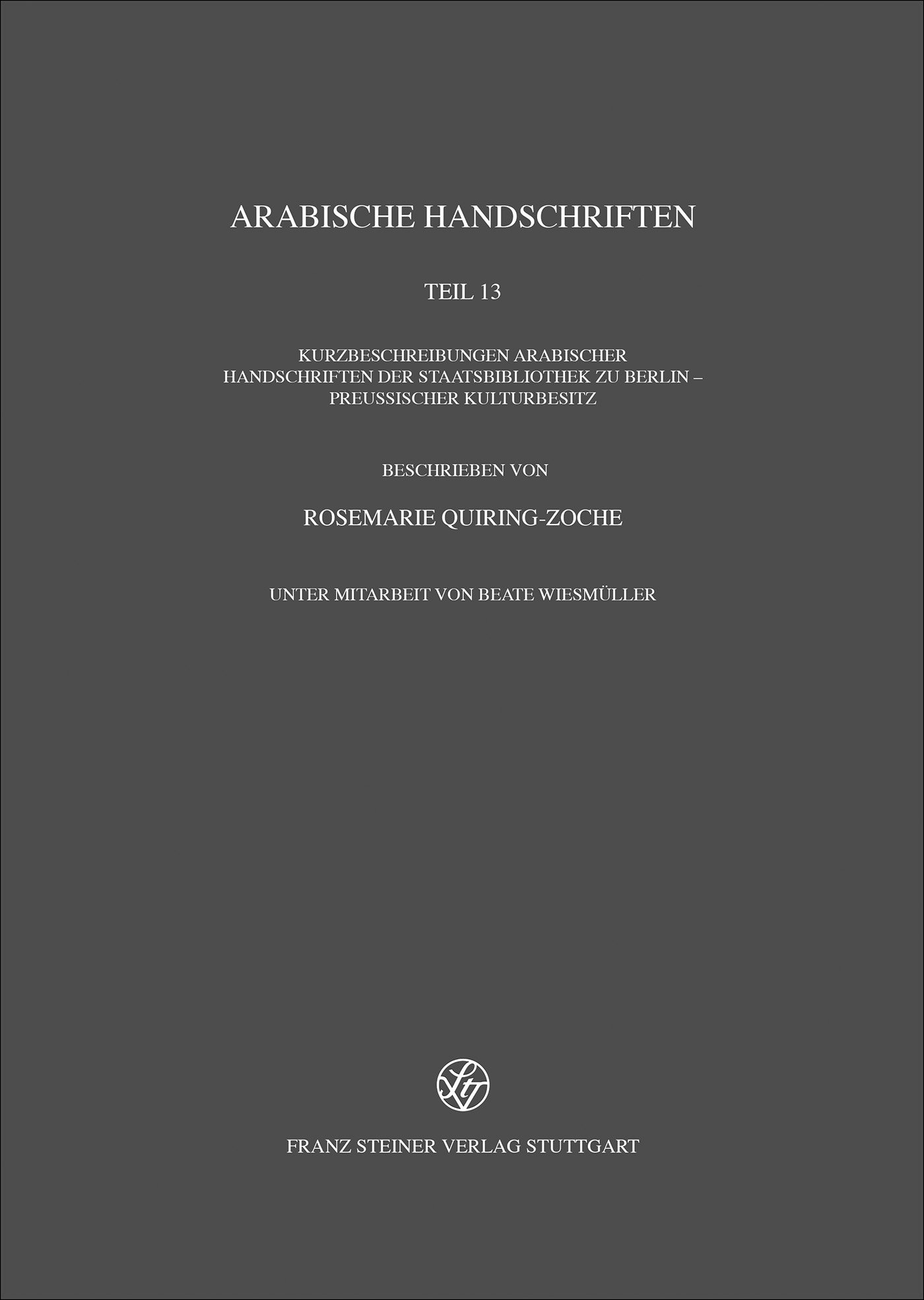 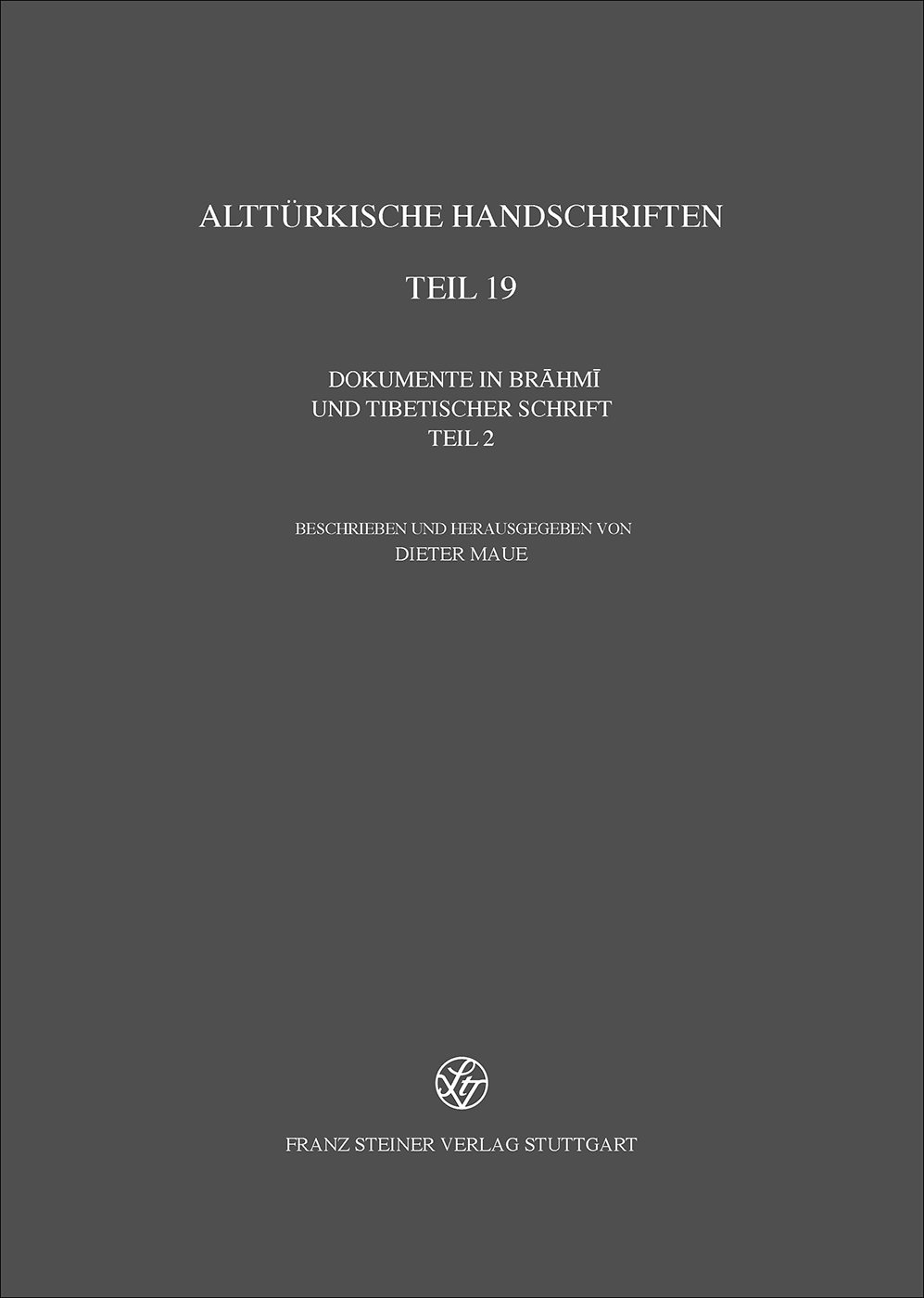 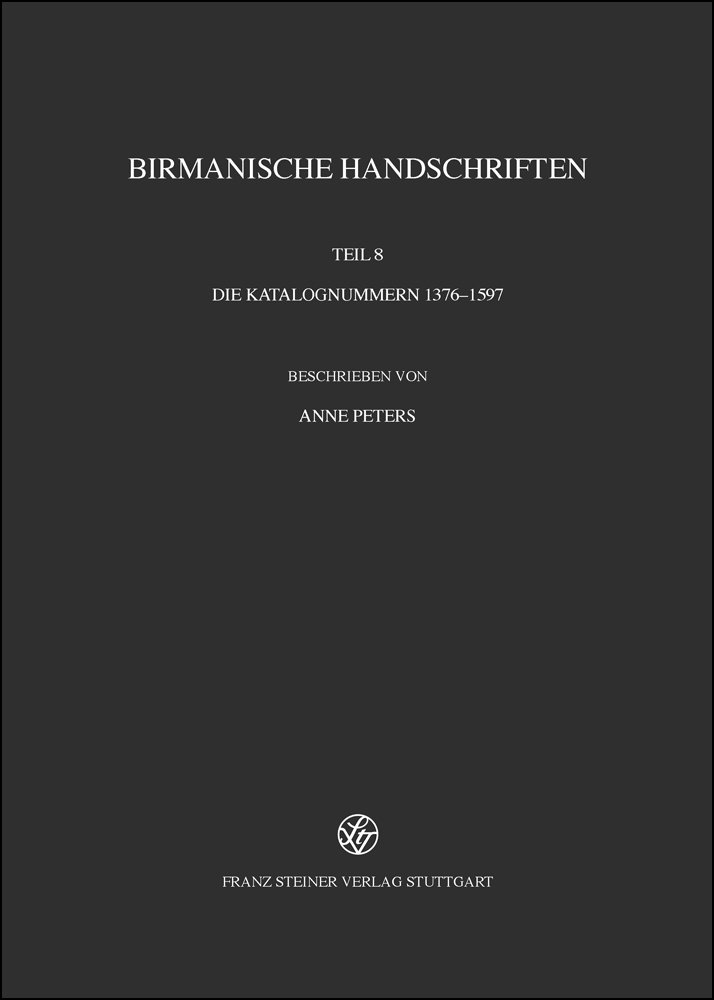 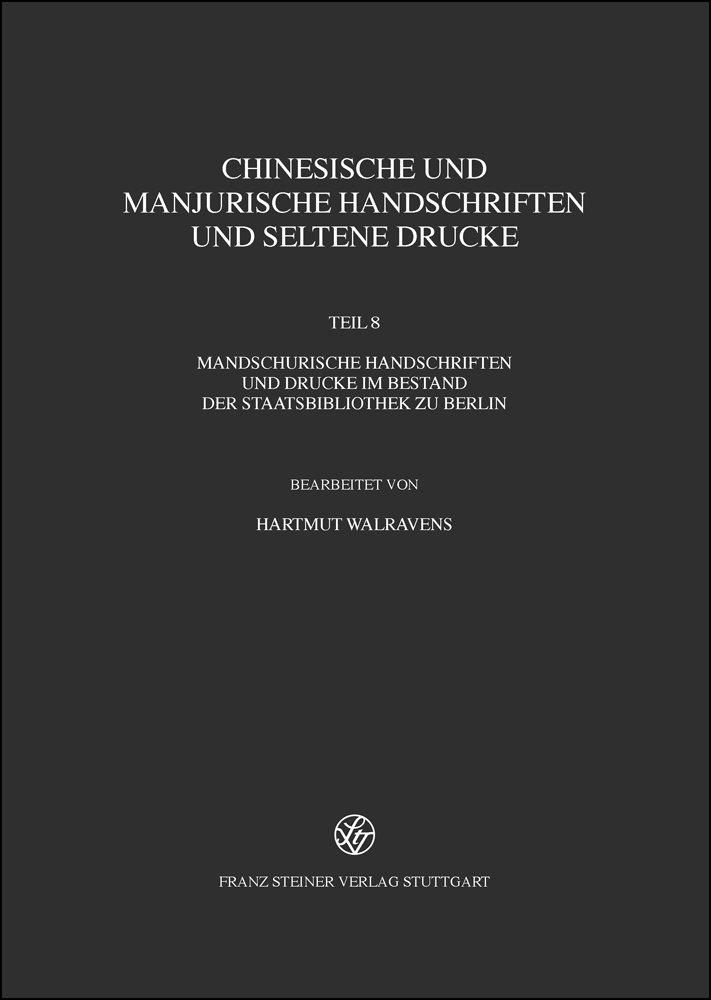 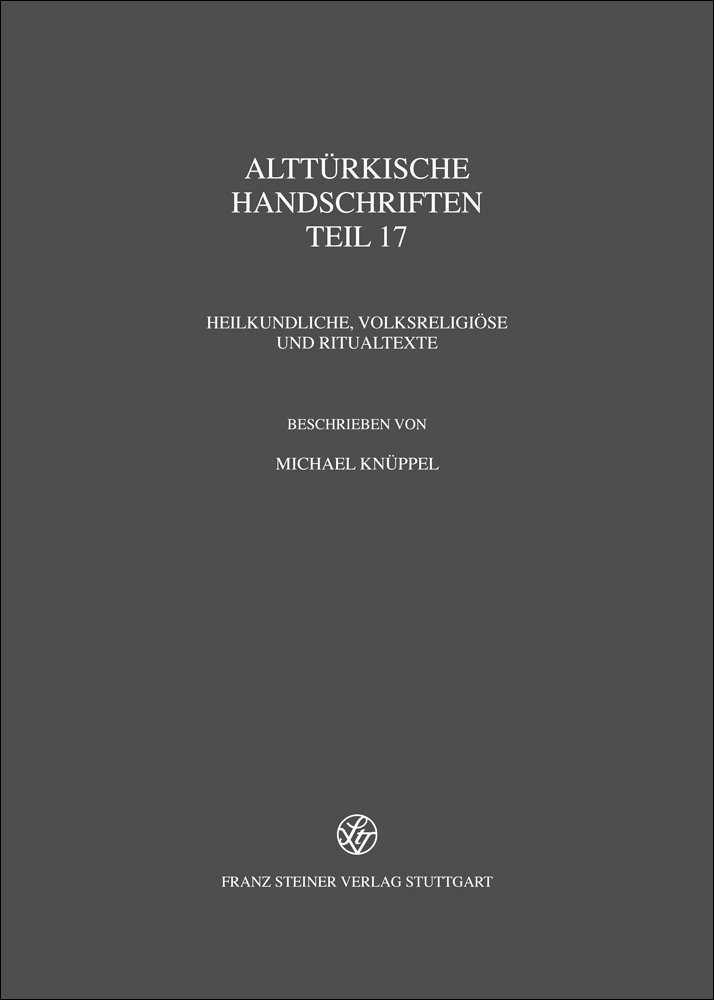 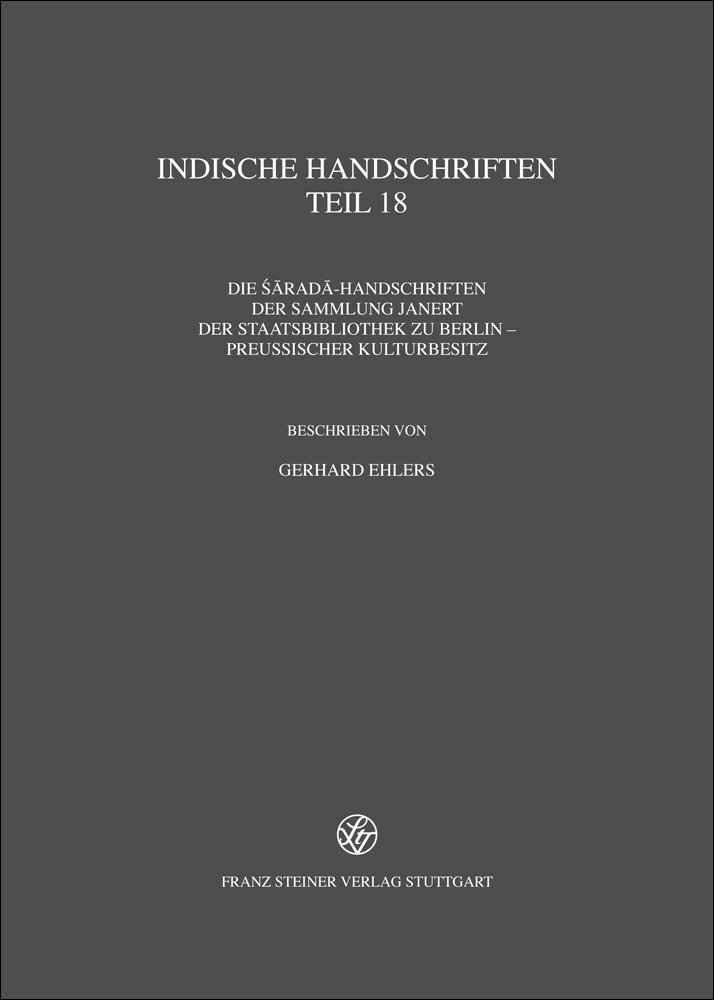 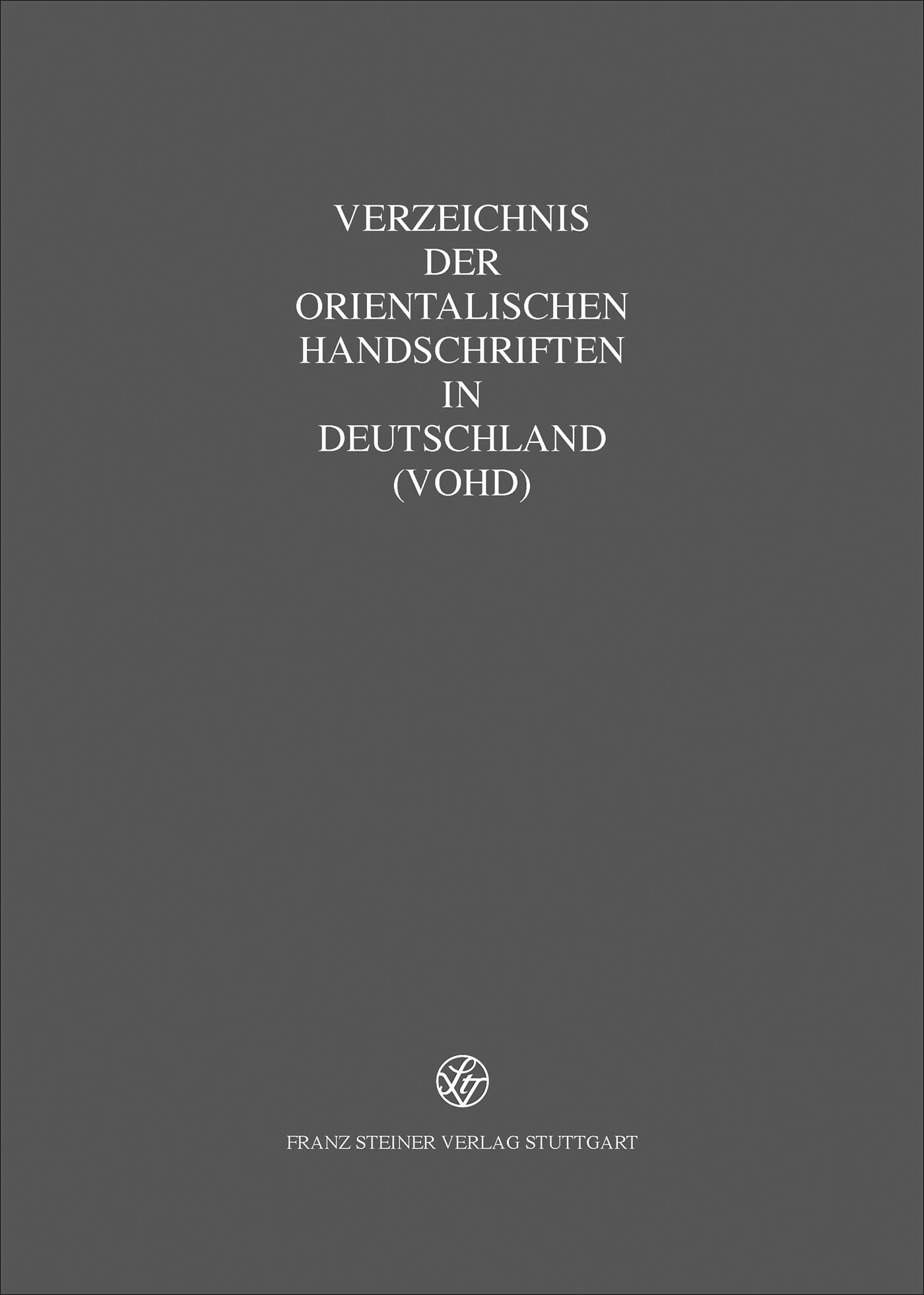 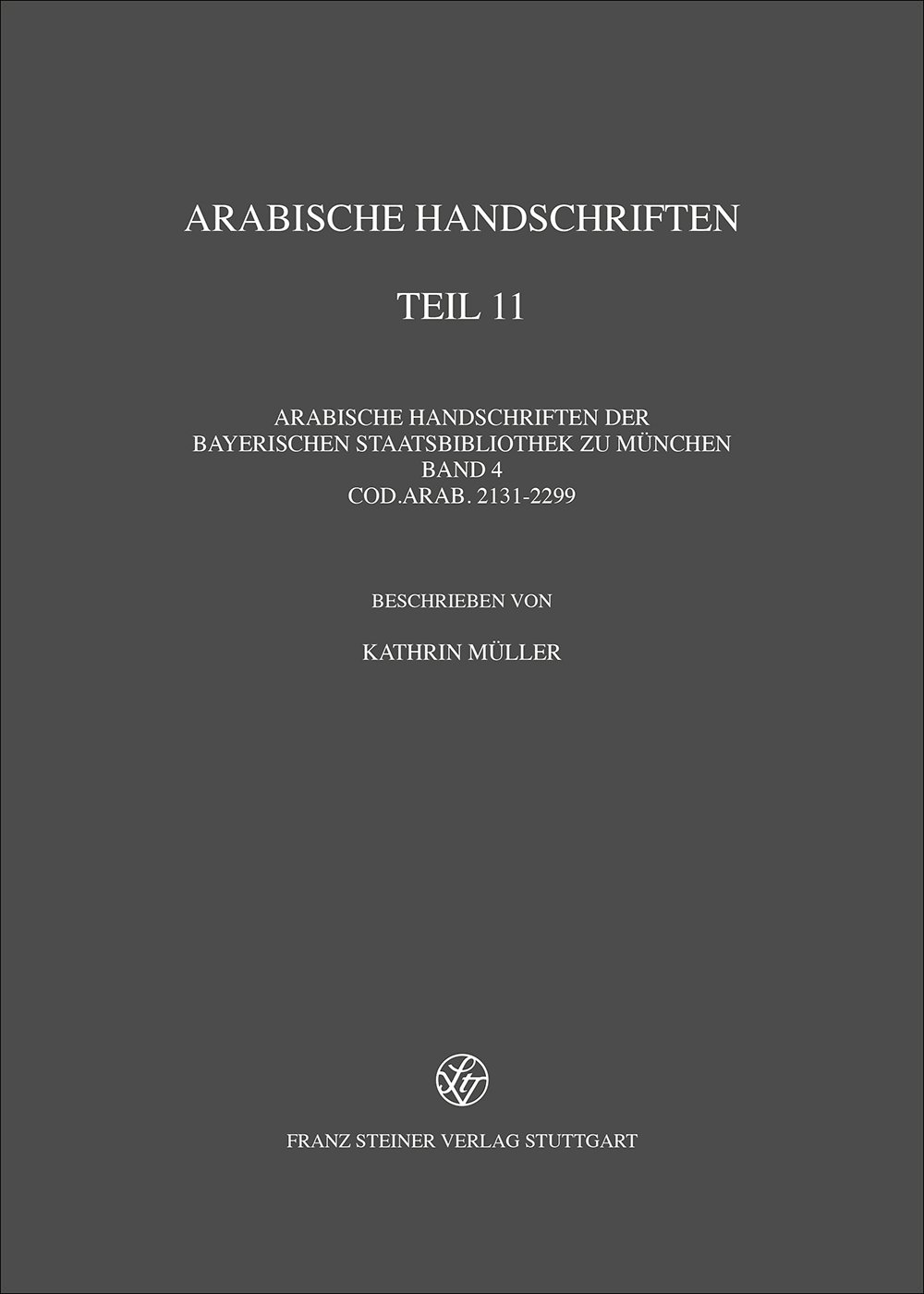