The World beyond the Windshield

Roads and Landscapes in the United States and Europe 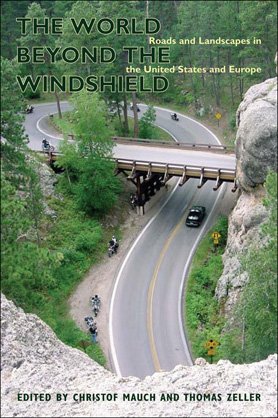 The World beyond the Windshield

Roads and Landscapes in the United States and Europe

For better or worse, the view through a car’s windshield has redefined how we see the world around us. In some cases, such as the American parkway, the view from the road was the be-all and end-all of the highway; in others, such as the Italian autostrada, the view of a fast, efficient transportation machine celebrating either Fascism or its absence was the goal. These varied environments are neither necessary nor accidental but the outcomes of historical negotiations, and whether we abhor them or take delight in them, they have become part of the fabric of human existence.
The World beyond the Windshield: Roads and Landscapes in the United States and Europe is the first systematic, comparative look at these landscapes. By looking at examples from the United States and Europe, the chapters in this volume explore the relationship between the road and the landscape that it traverses, cuts through, defines, despoils, and enhances. The authors analyze the Washington Beltway and the Blue Ridge Parkway, as well as iconic roads in Italy, Nazi Germany, East Germany, and Great Britain. This is a story of the transatlantic exchange of ideas about environment and technology and of the national and nationalistic appropriations of such landscaping.

"The individual contributions to The World beyond the Windshield […] reflect ongoing debates on such matters as the prewar planning and design of Germany's autobahns and the extent of European influences on the Interstate Highway System in the United States. […] The book's contributions significantly extend our understanding of the processes through which 20th century highways were envisaged, designed, built, and used."

"...Generously illustrated, accessibly written and commendably cohesive, the volume recounts an important story about the process of motorization that is often obscured by our fascination with the automobile per se." 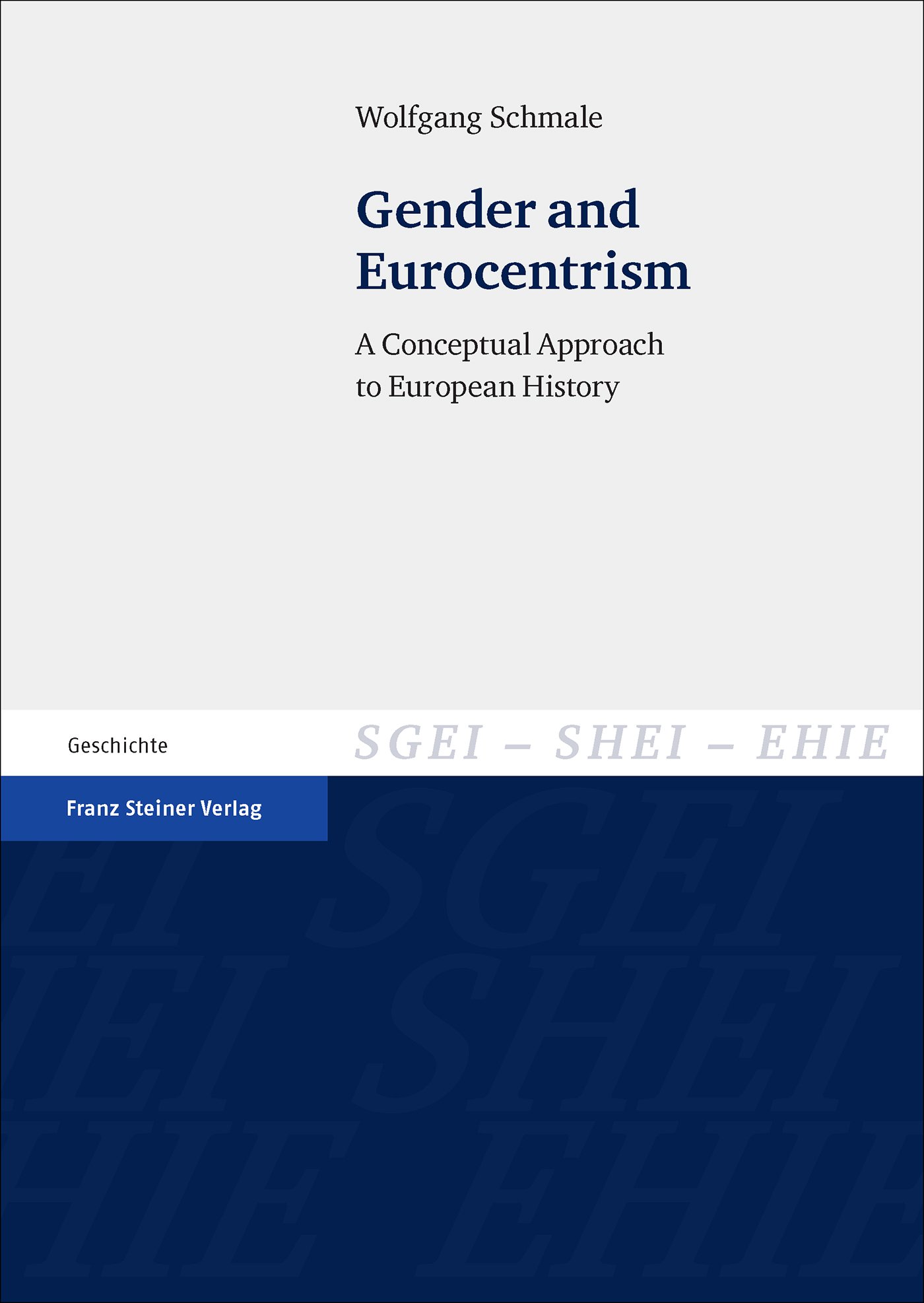 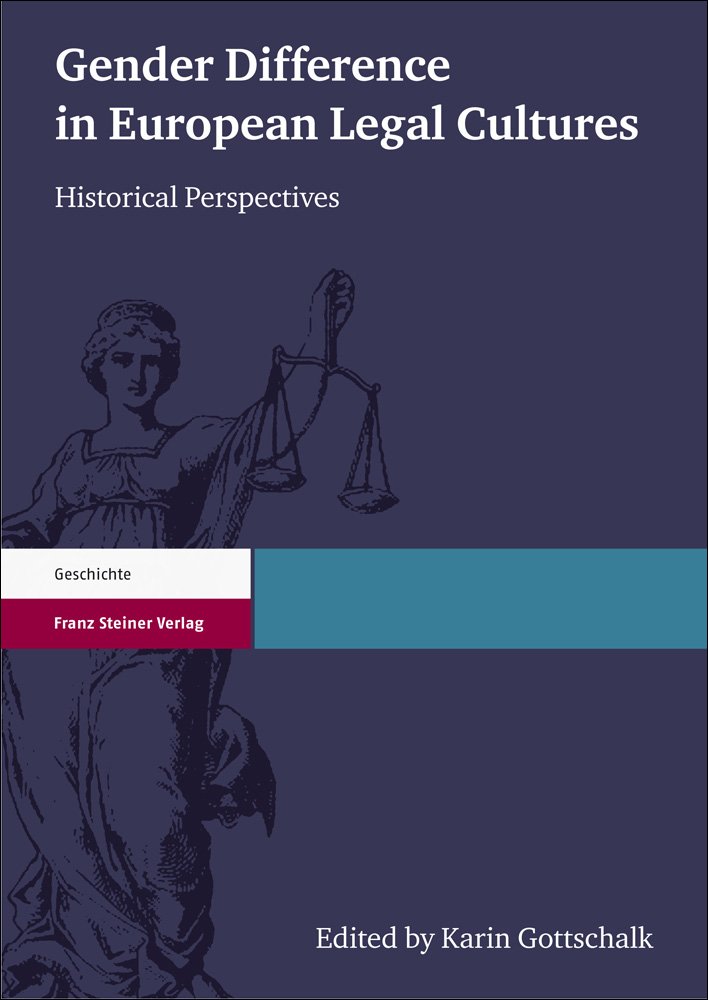 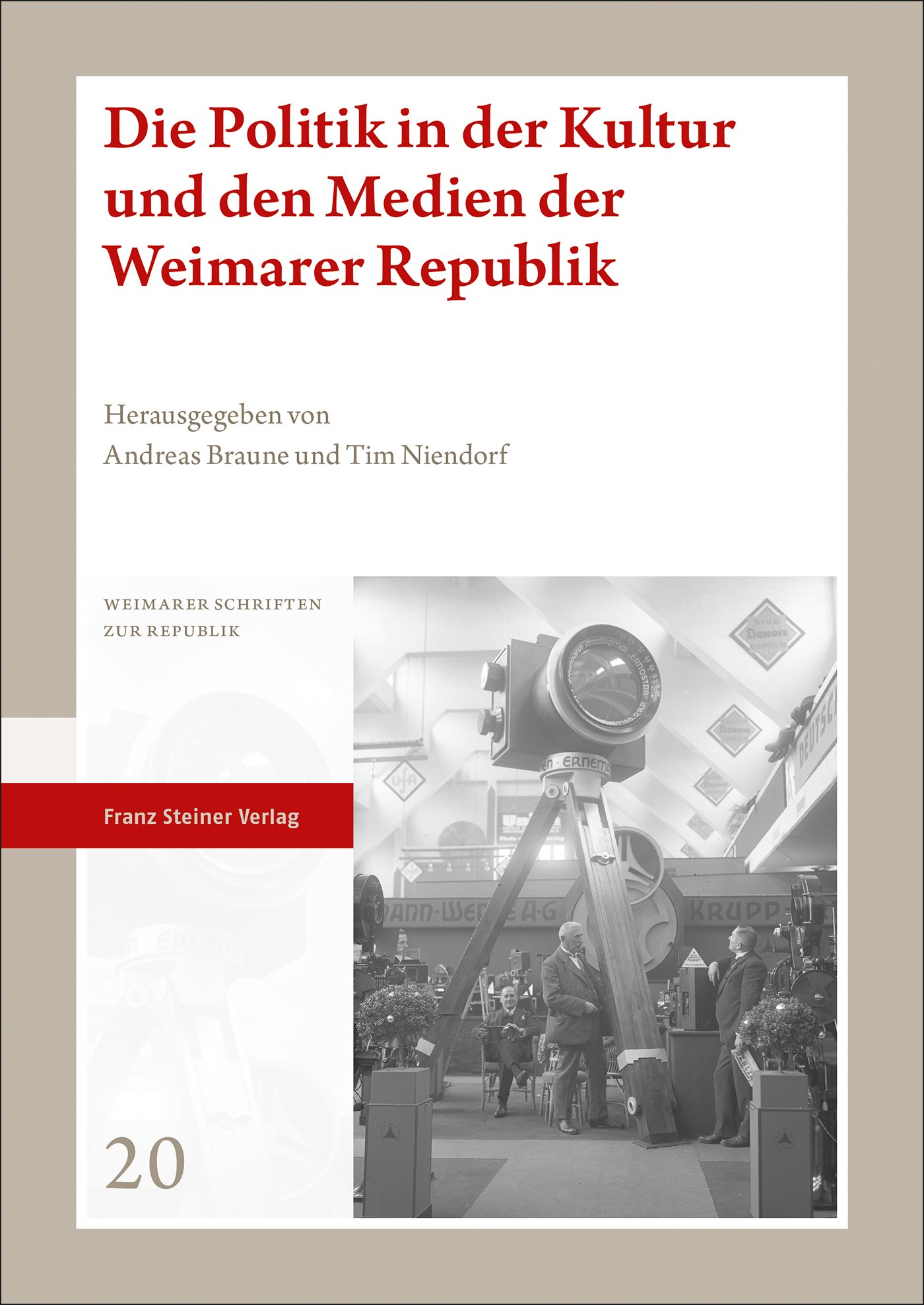 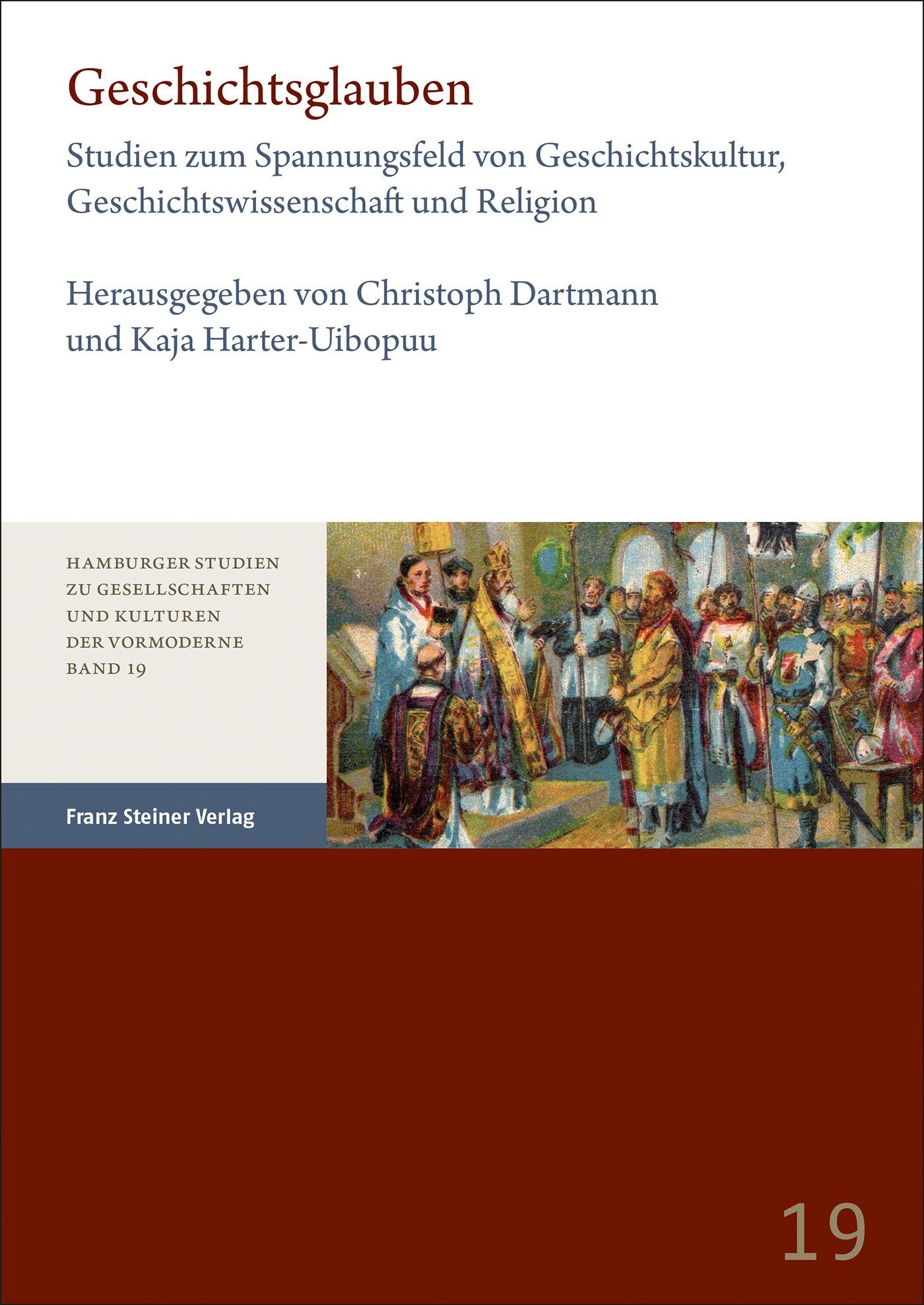 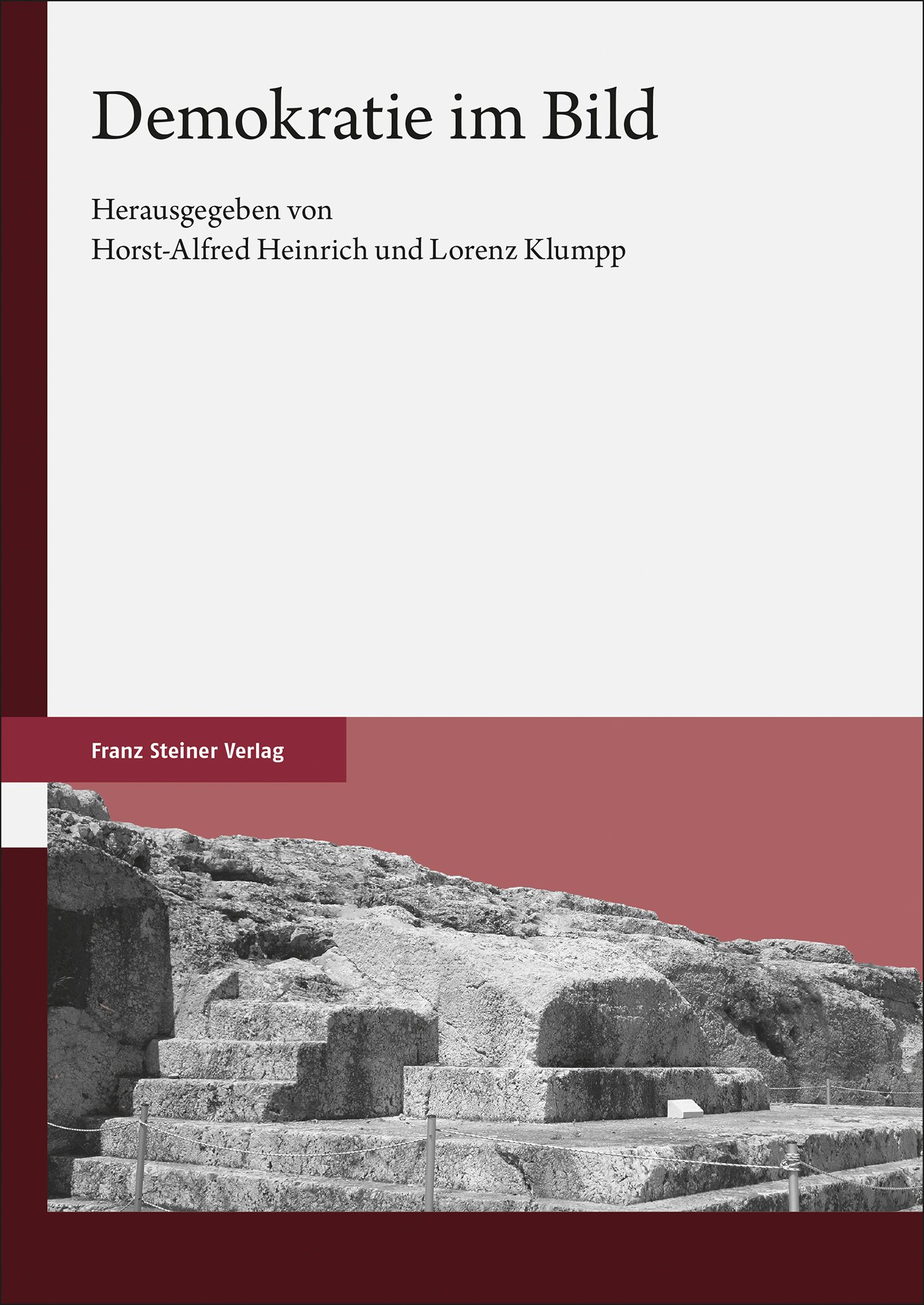 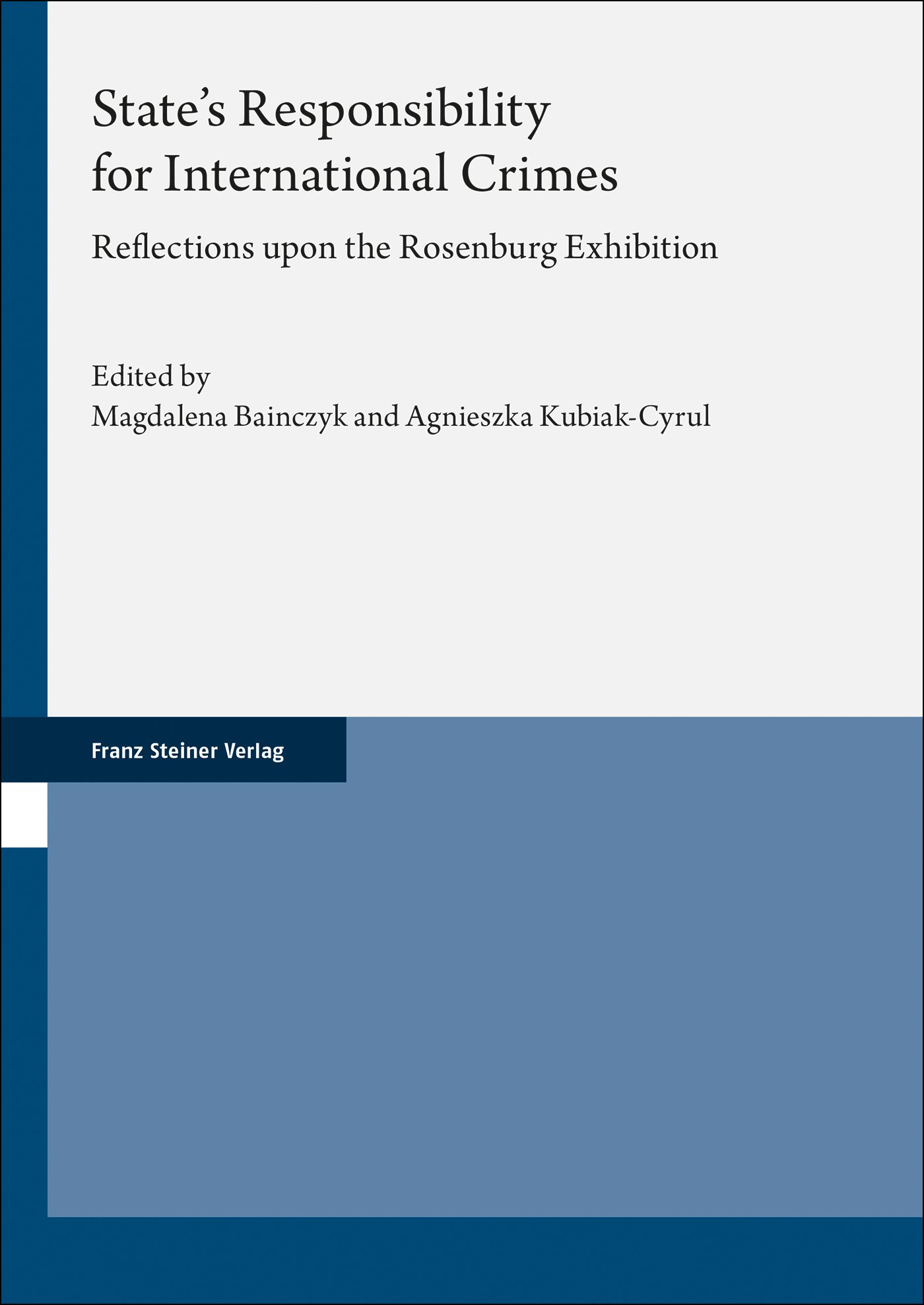 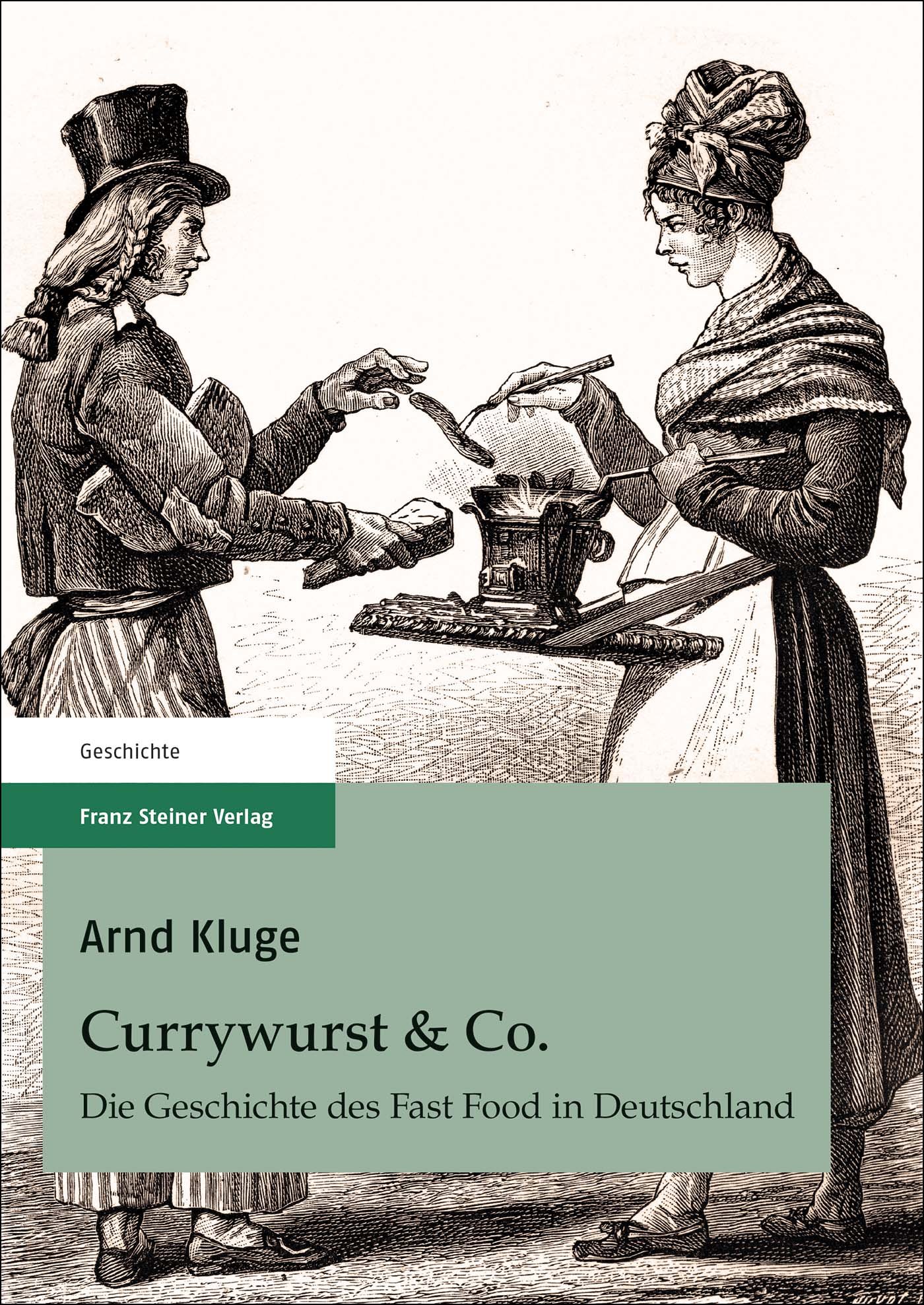