Andreas Graeser (born in Greiz, Germany, in 1942) received his doctorates from the Universities of Giessen and Princeton. From 1979 until retirement in 2008 he was professor of philosophy at the University of Berne, Switzerland.
Publications include: Ernst Cassirer (1994) and Philosophie und Ethik (1999).
As visiting professor, he spent some time at the Universities of Texas-at-Austin and Columbia in New York City, and as former member of the Institute for Advanced Study and fellow of the University, at Princeton.
Seite drucken 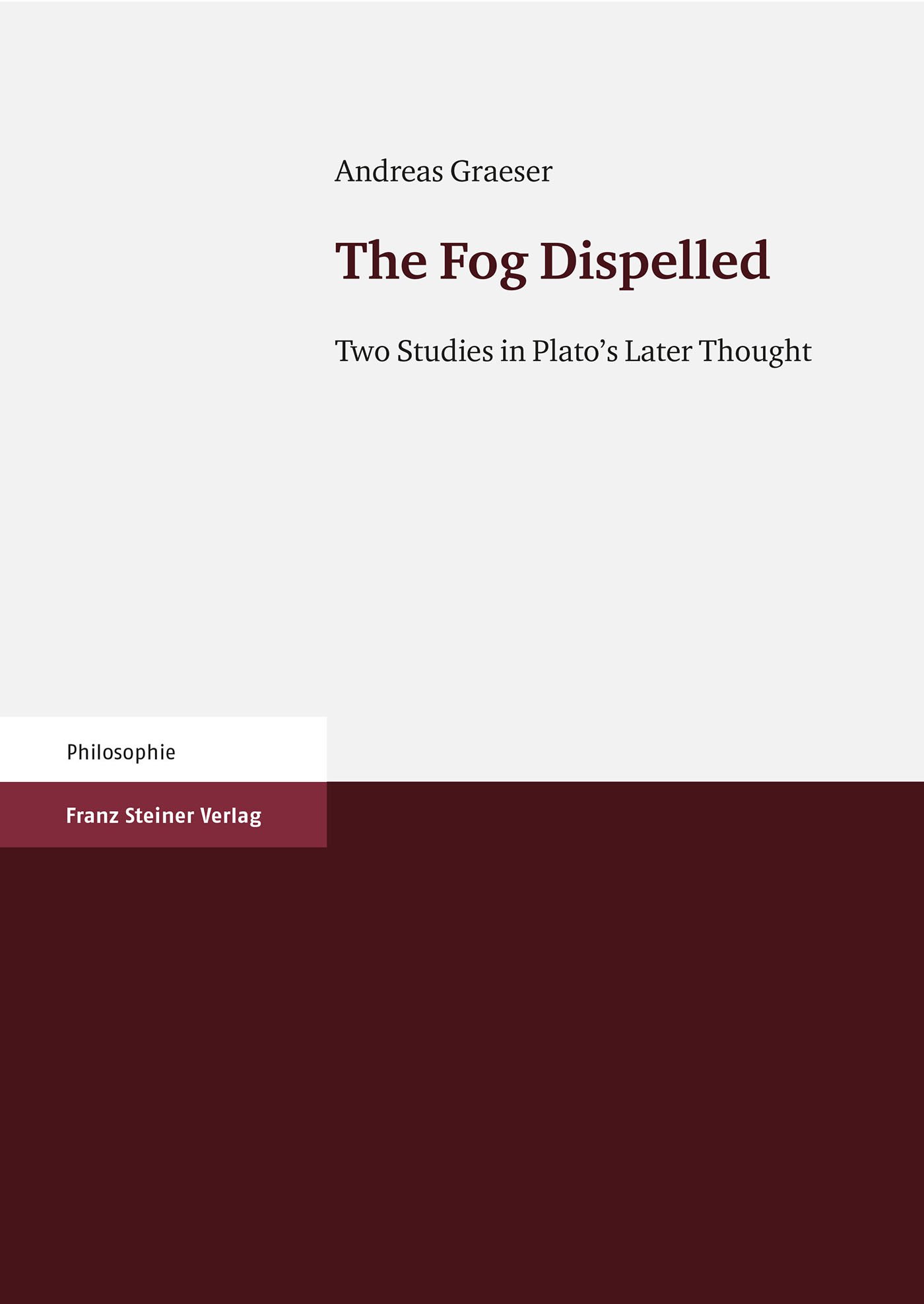