Elisabeth Begemann is research fellow at the Max Weber Centre for Advance Cultural and Social Studies, University of Erfurt. After a degree in Ancient History, she completed her Ph.D. in 2012 in Religious Studies: Ancient Polytheisms.

Her current research concentrates on the Religious History and the communication about religion, its rhetorical and philosophical use in the late Roman republic, with a focus on Cicero. She has published on religious and theological aspects in Cicero’s philosophy and orations, marking the creative use of religious imagery in public and personal communication about gods and men. 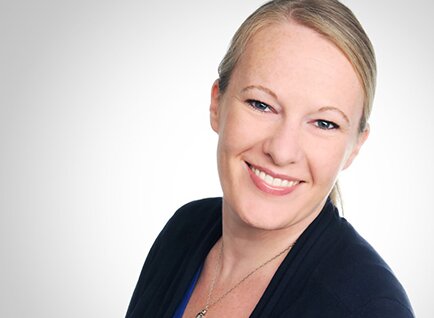 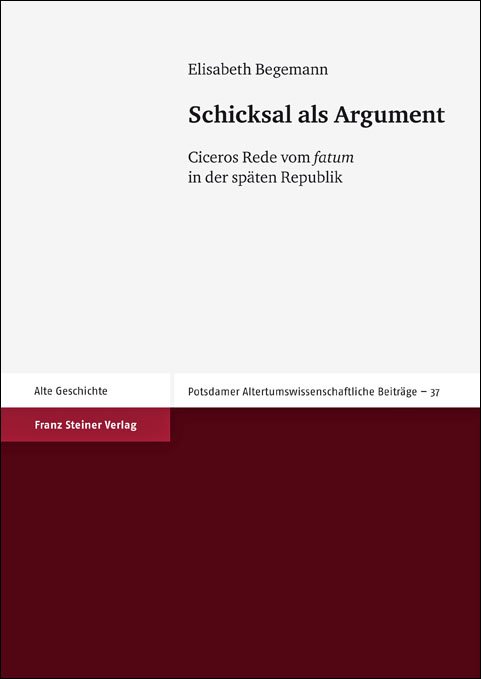