Elisabeth Piller is Assistant Professor of Transatlantic and North American History at Albert-Ludwigs-Universität Freiburg, Germany. She works on US and German foreign policy and transatlantic relations in the 19th and 20th century.

Her first monograph Selling Weimar. German Public Diplomacy and the United States, 1918–1933 came out in January 2021. Her work has also appeared in leading journals like Diplomatic History, the Journal of Contemporary History and Contemporary European History as well as a number of edited collections. She is currently working on her second book, a study of US humanitarian aid and transatlantic relations during the early Cold War. 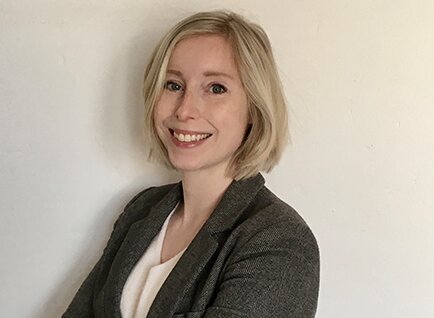