Sean Manning has studied Greek and Roman Studies at the University of Calgary and Ancient History and Ancient Near Eastern Studies at the University of Innsbruck where he received his PhD in 2018. His research focuses on the Achaemenid empire, the place and practicalities of armed force in the premodern world, and using texts to understand material culture.
Seite drucken 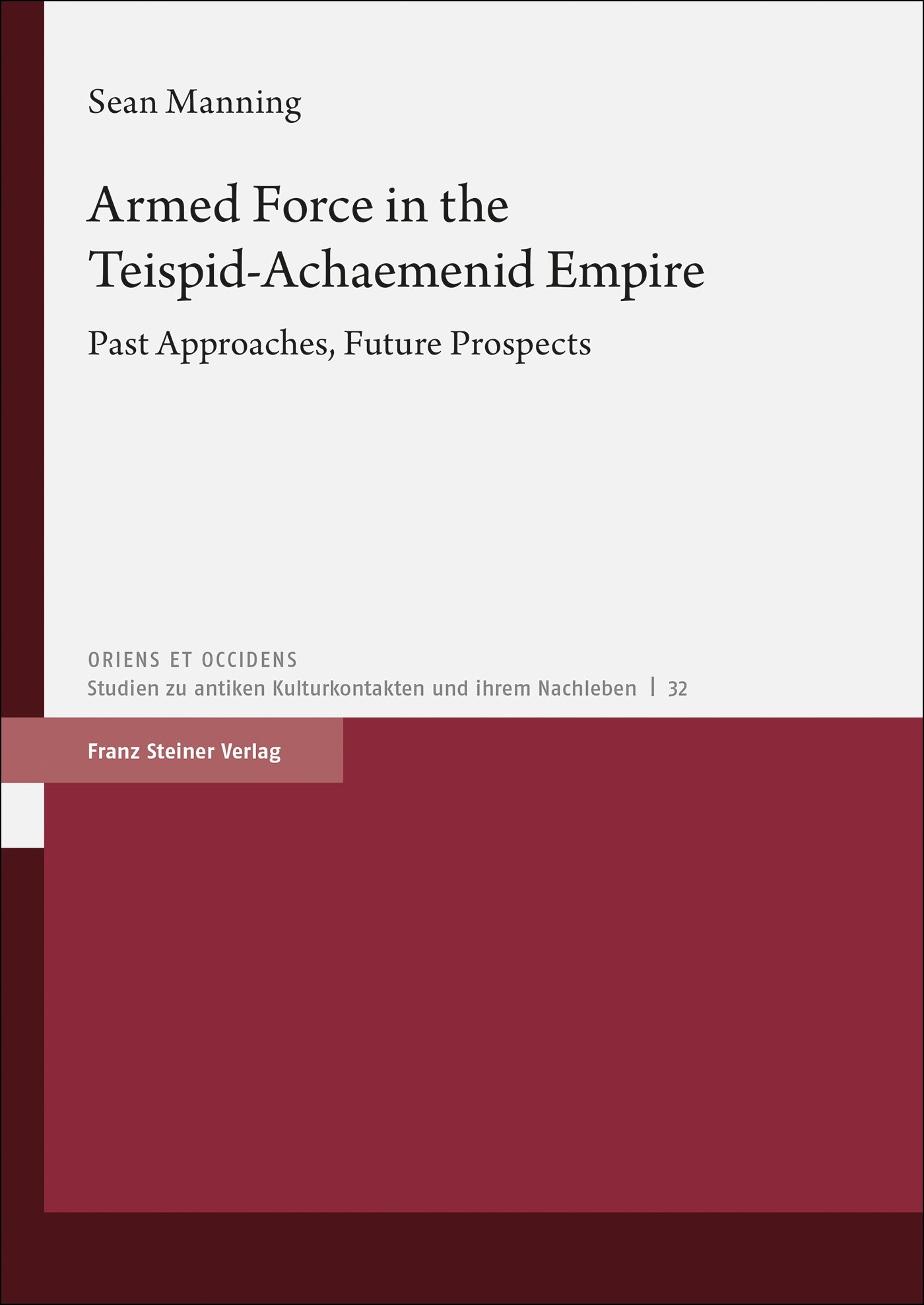