Nagoya University. He teaches legal theory, legal ethics and anti-corruption in English, as well as in Japanese. After beginning his career at the University of Tokyo, he worked on theories of law and language at Oxford with Profs. H. L. A. Hart, R. Dworkin, and J. Raz. He is now active in work on interpretation, and in promoting the practical import of legal philosophy explaining to the practicing jurist the nature of professional responsibility. 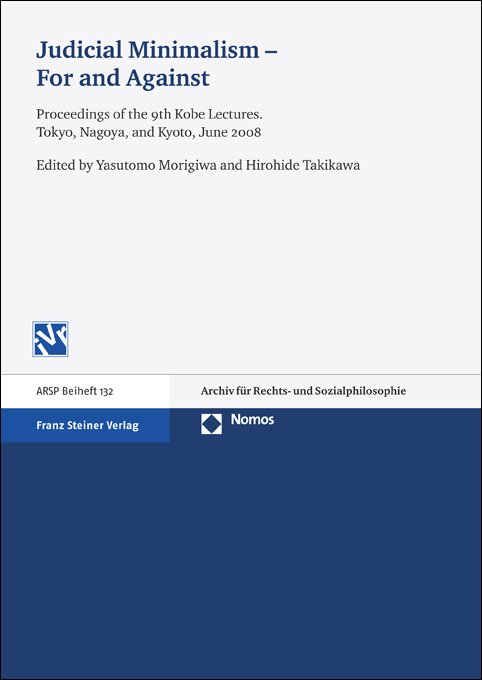 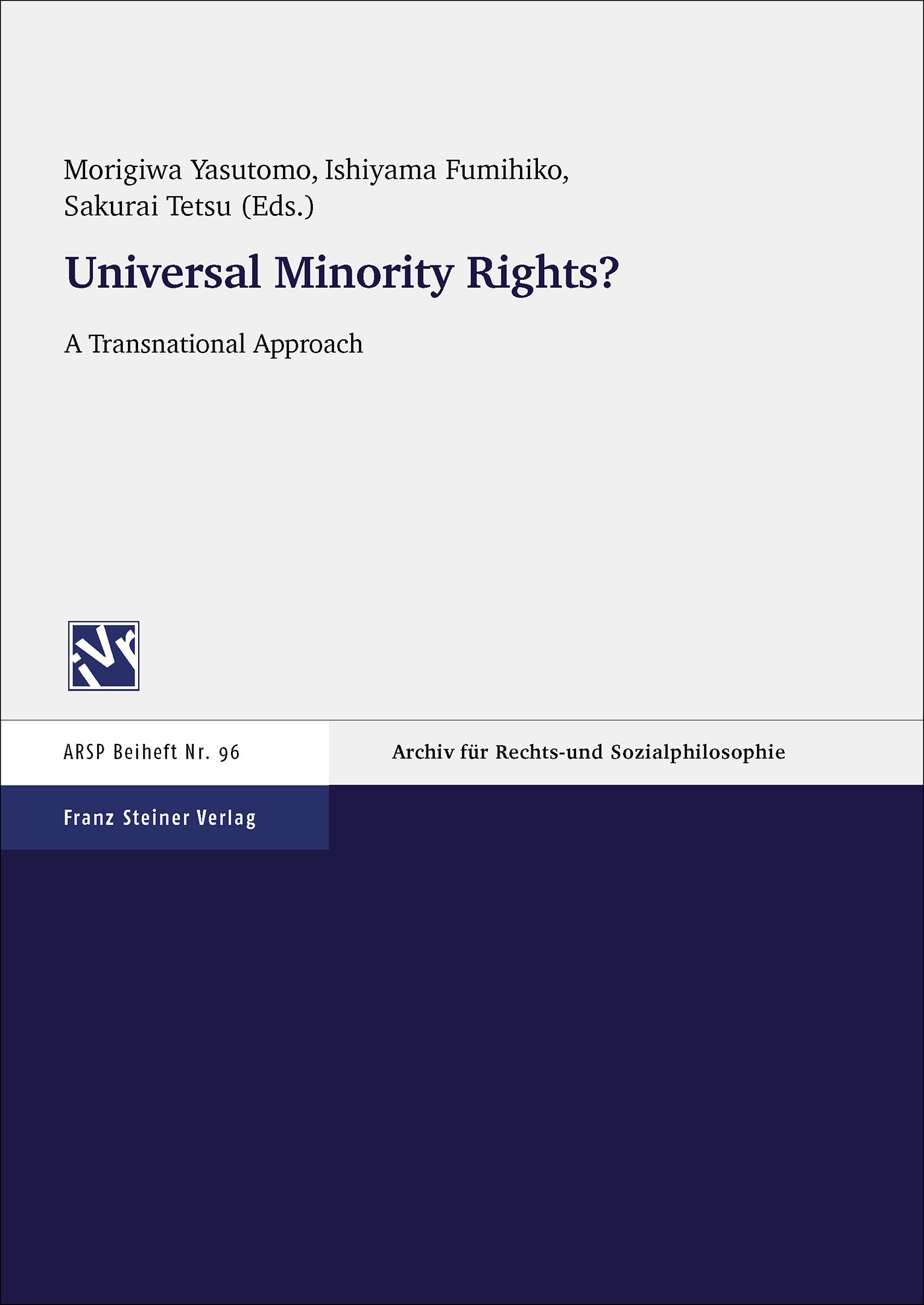