A cultural historian of ancient Greece, his research interests span the entire Greco-Roman antiquity (8th century BCE–4th century CE) as well as the field of Classical reception, with a particular emphasis on sport, magic, popular culture, disputes, and legalities.

He is the author of more than forty articles and book chapters on sport, leisure, law, and magic in the ancient Greek world. His current book project, tentatively entitled “First of the Greeks”: Victory and Memory in Greek Sport, examines patterns of competition, victory, and commemoration of Greek athletics in the Hellenistic and Roman Imperial eras. 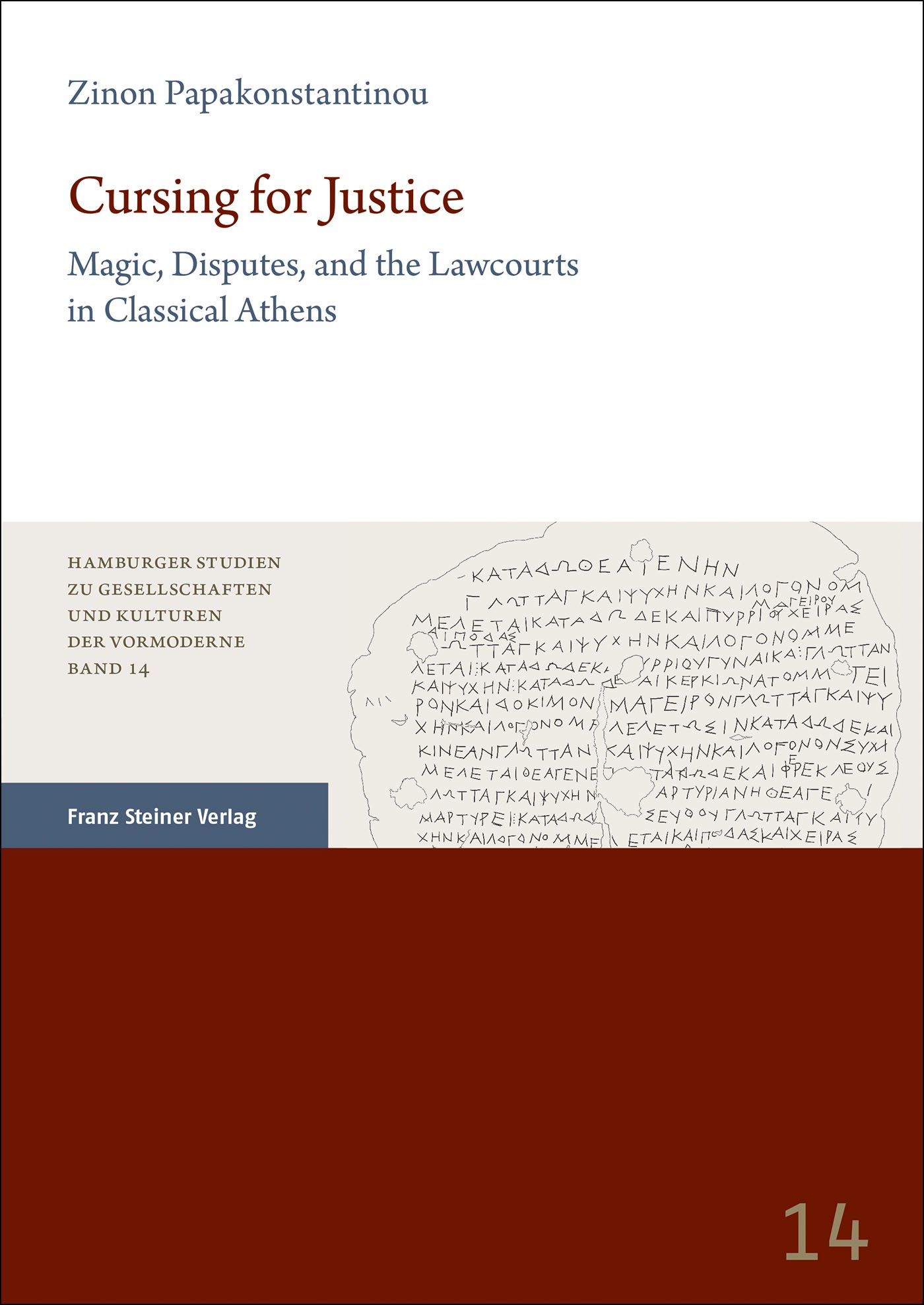