Merchants in Times of Crises (16th to mid-19th Century) 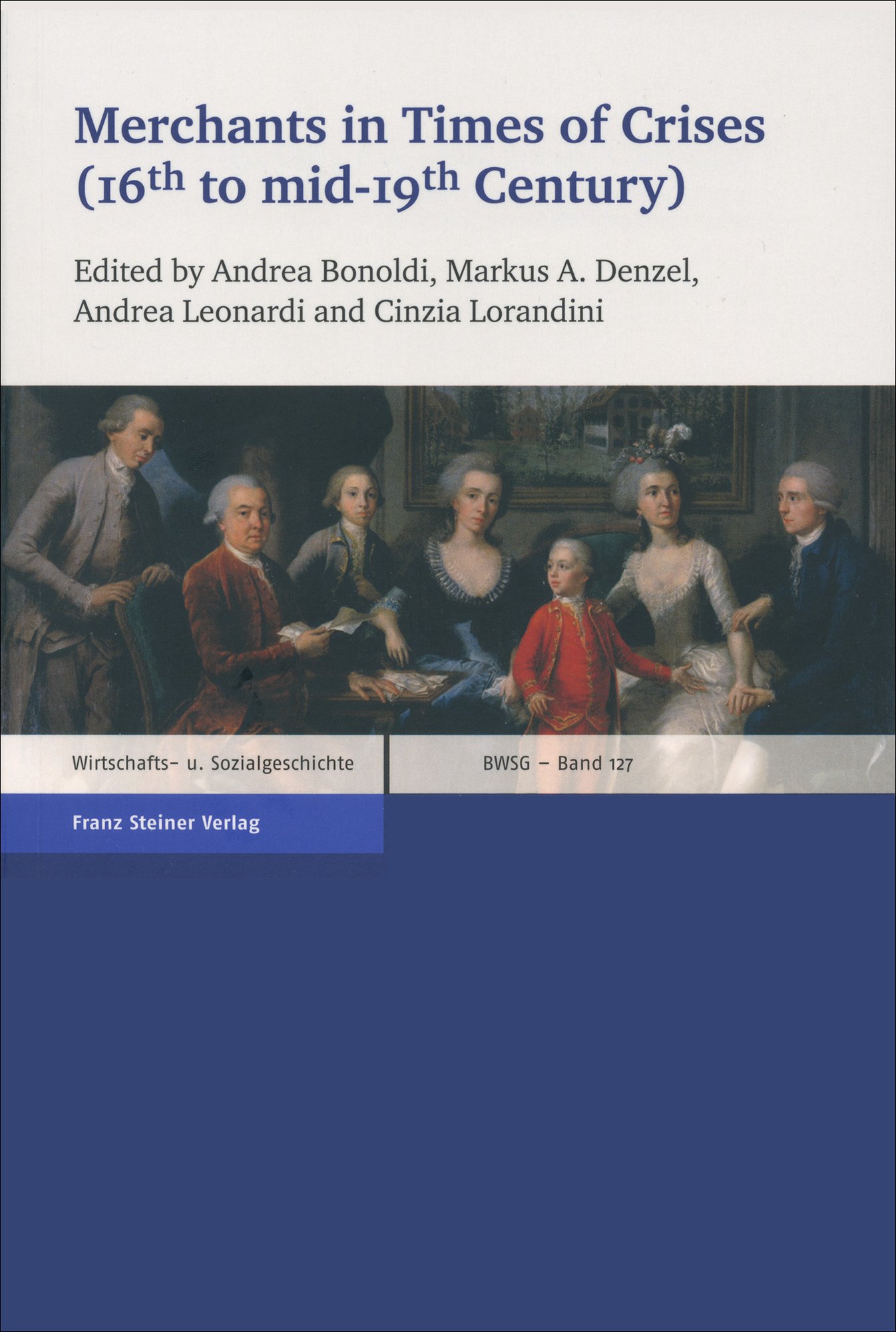 Merchants in Times of Crises (16th to mid-19th Century)

The essays collected in this volume examine the modes of action/reaction by merchants when confronted with the crises of varying nature and degree that punctuated the early modern period. By using a comparative approach, the attention is focused on the merchant firm in time of crisis, including local and international, sectorial, and more general crises relative to production, demand or credit. To this end, the experiences (successful or ruinous) of various merchant firms are compared in order to answer some key questions: what are the first signs of a crisis, and how do they reflect on the merchant's business? What role is performed by the family and the relational networks in enabling merchants to confront the crisis? What are the consequences of the crisis from both the economic point of view and the social one? What is the impact of the crisis, namely the "exogenous shock", as opposed to mistaken management choices? Most of the cases under study concern the Alpine space, but there are also references to a French merchant involved in the transatlantic trade, and a merchant from the Venetian mainland who opened new trade relations with Sweden. 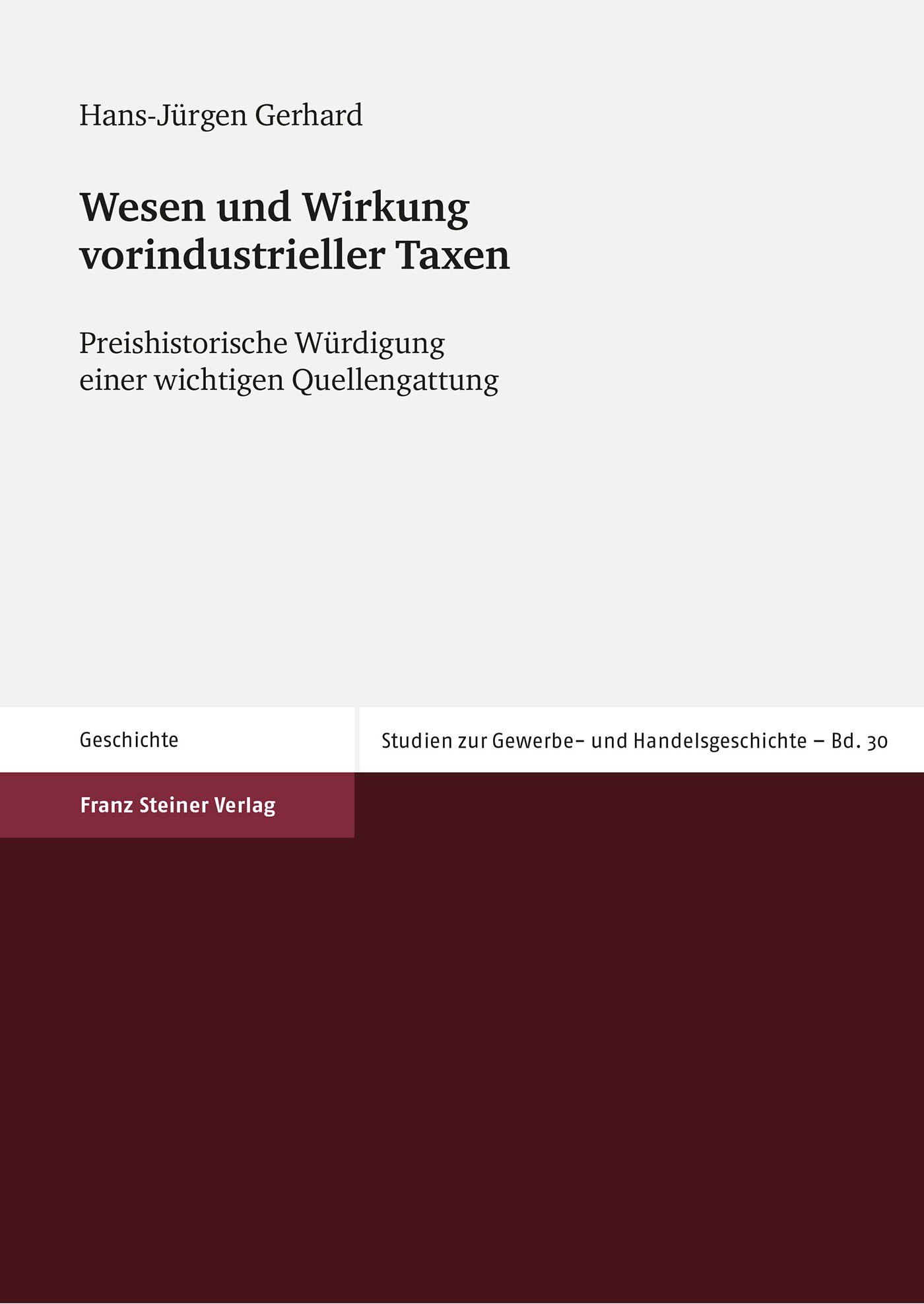 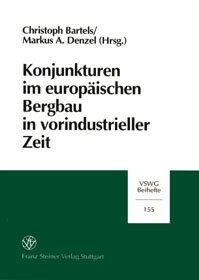 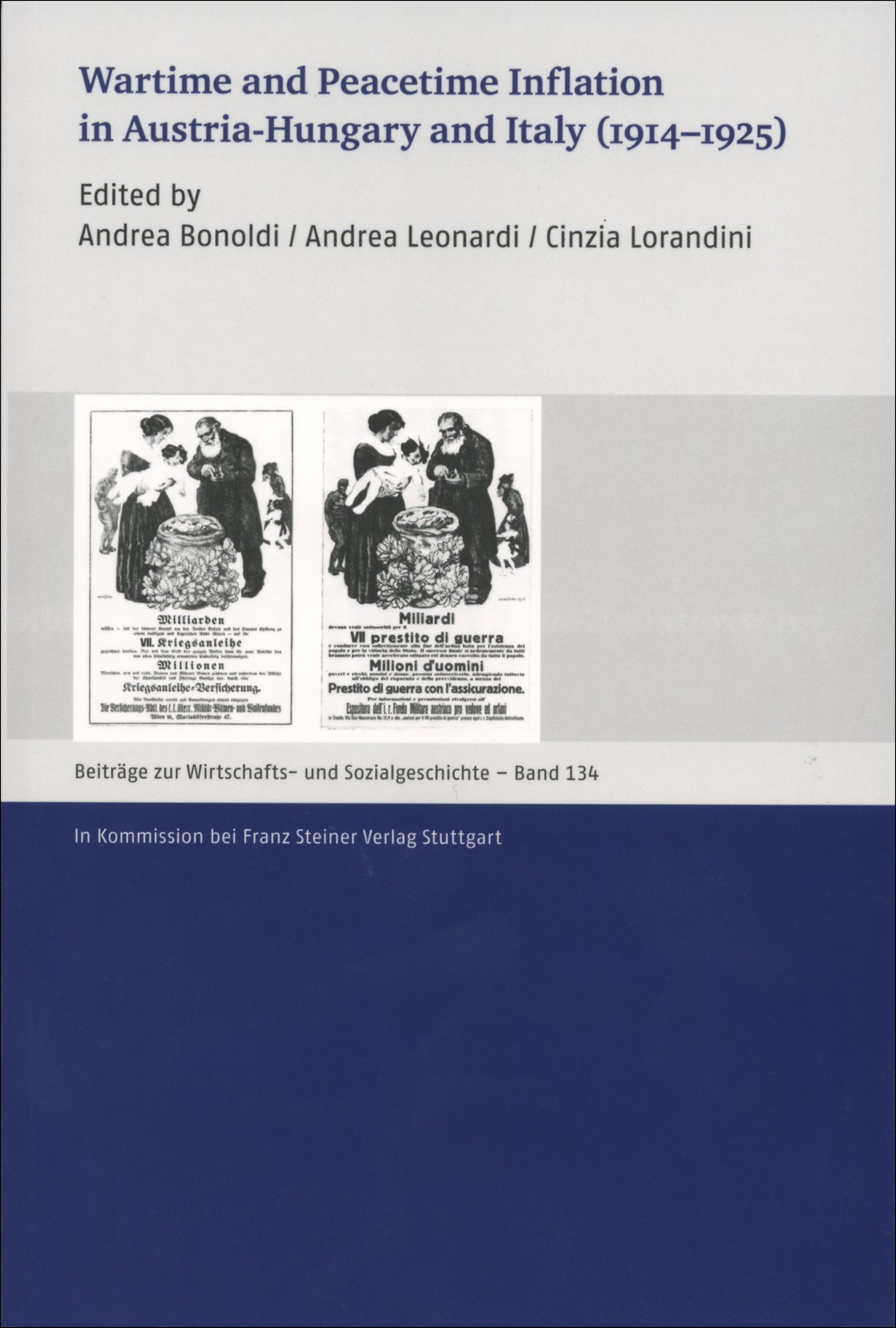