Towards an Ecohistory of the Mediterranean and the Black Sea 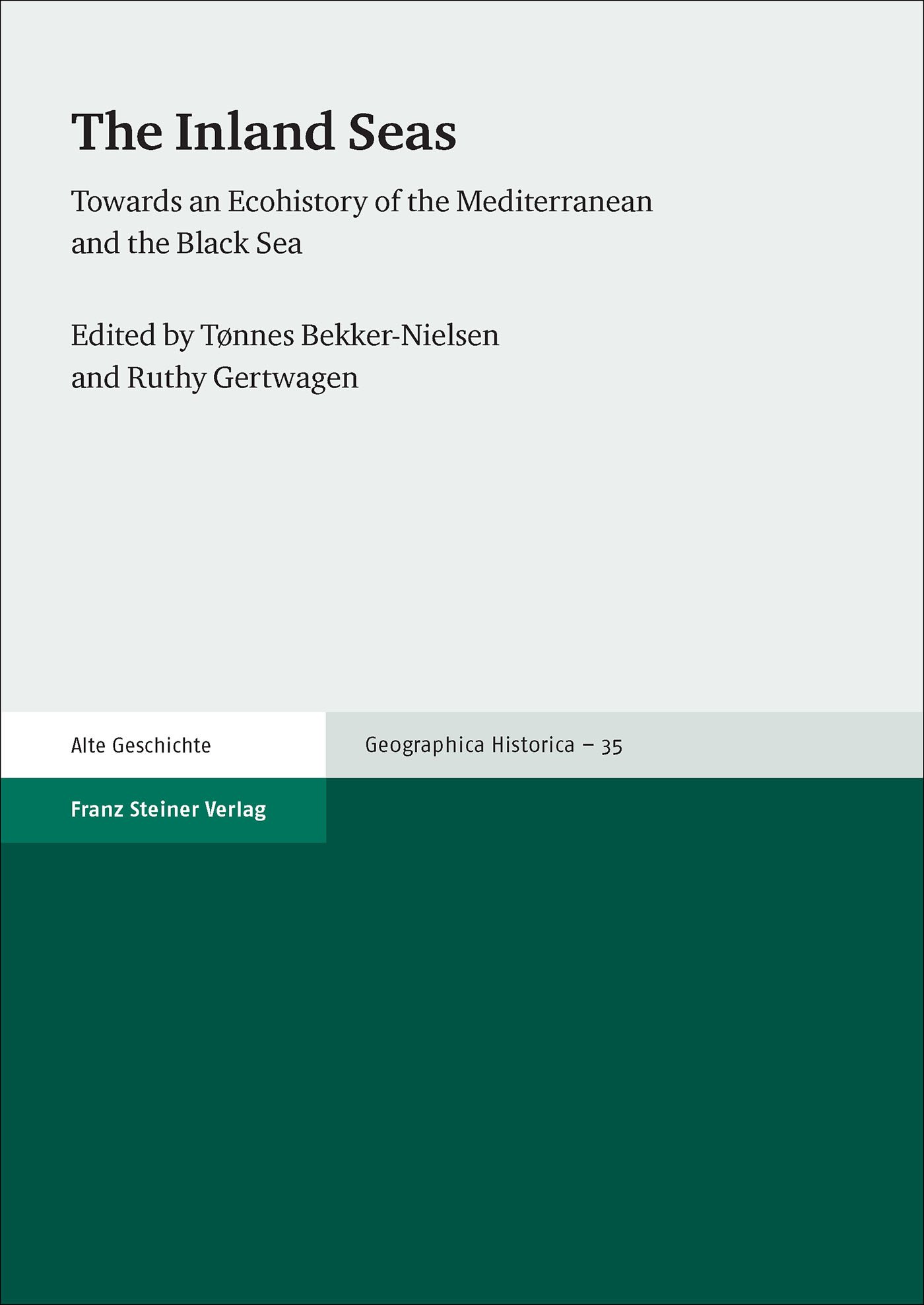 The shores of the Mediterranean-Black Sea basin were home to some of the earliest urban communities and some of the earliest literate cultures. Their complex history and rich archaeological heritage have been studied by generations of scholars, to a degree of detail comparable to no other macro-region of our planet.

Its waters, too, have been the object of intense and systematic investigation, motivated not only by scientific curiosity but also by increasing concern for the well-being of their marine life. Yet until recently, there have been few attempts at integrating the results of different scientific approaches in order to write the ecohistory of the Mediterranean and the Black Sea.

In this volume, eighteen scholars from eleven different countries and representing a wide range of scientific disciplines address the question of how humans have interacted with the Mediterranean-Black Sea ecosystem from the dawn of prehistory until the twentieth century; how they have exploited its resources; what consequences this has had for life in the sea – and what, based on past experience, the future may hold in store. 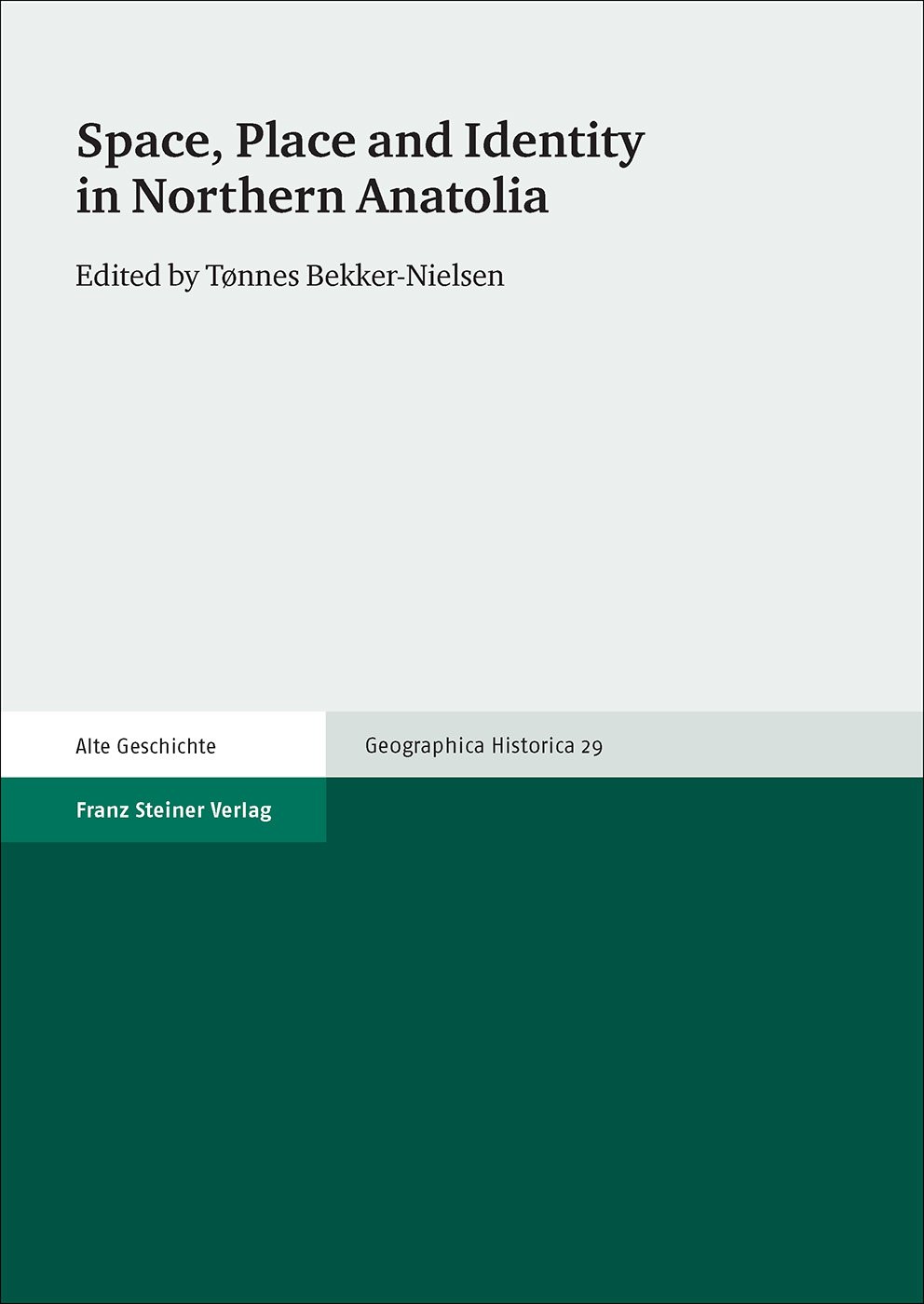 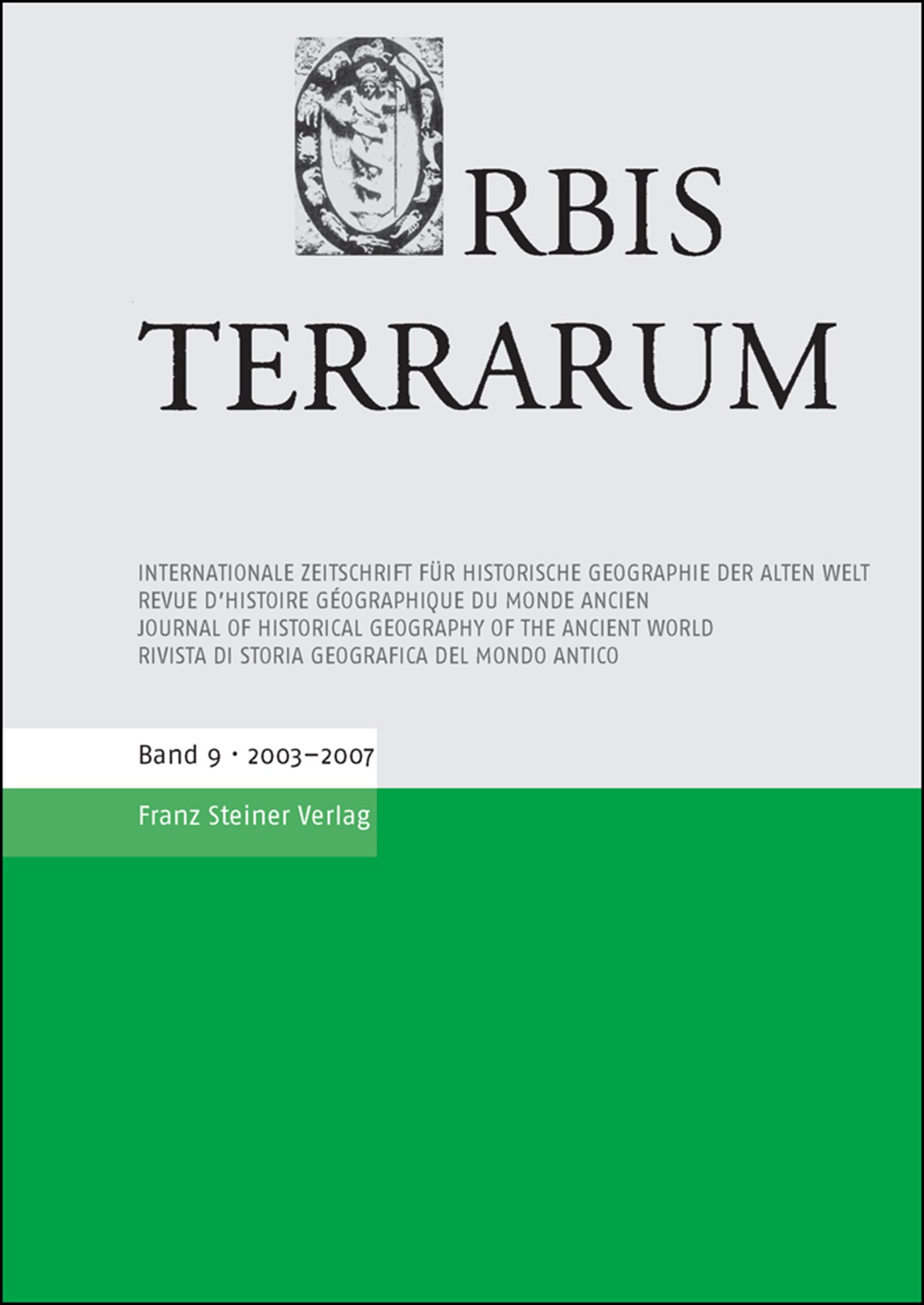 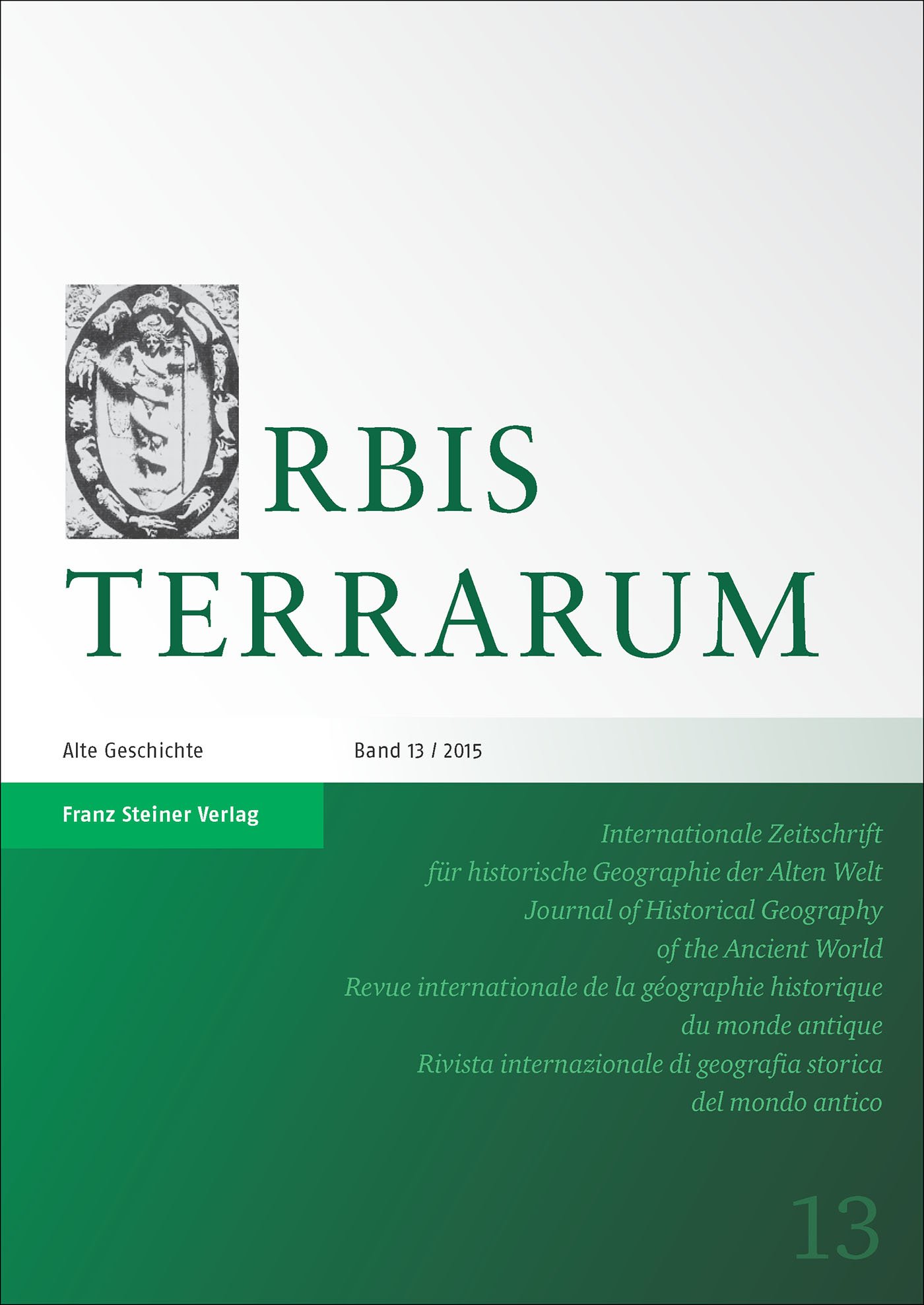 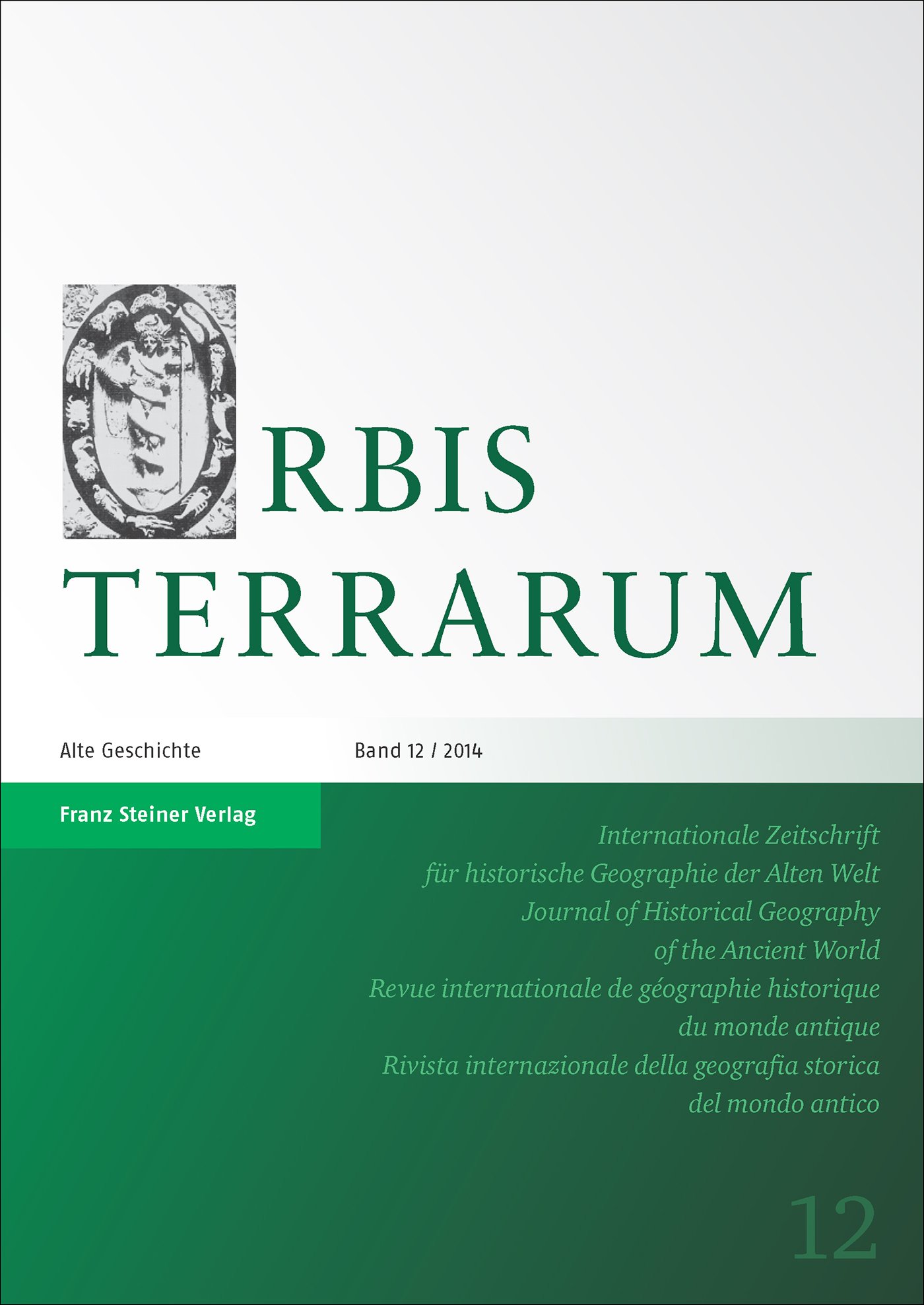 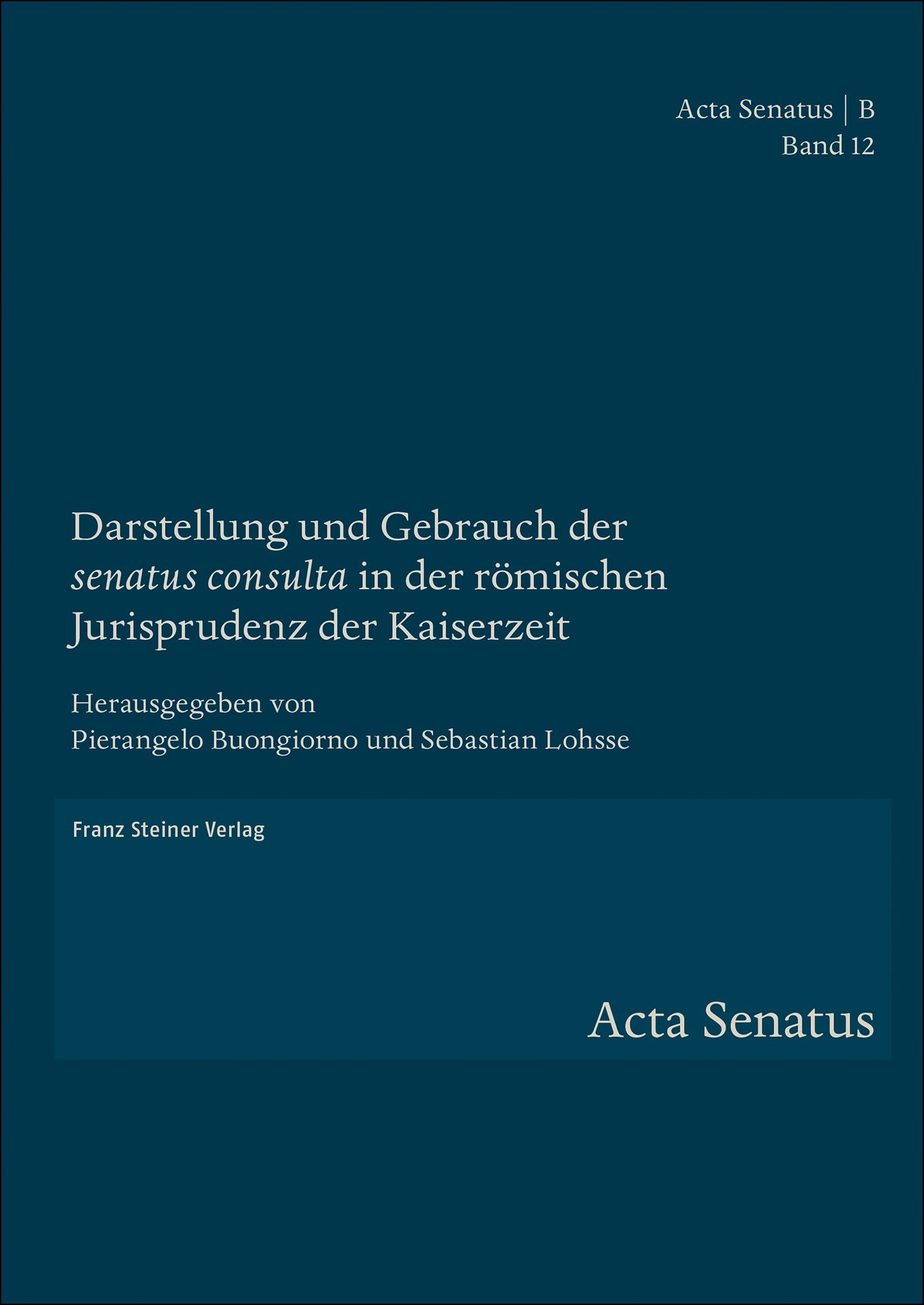 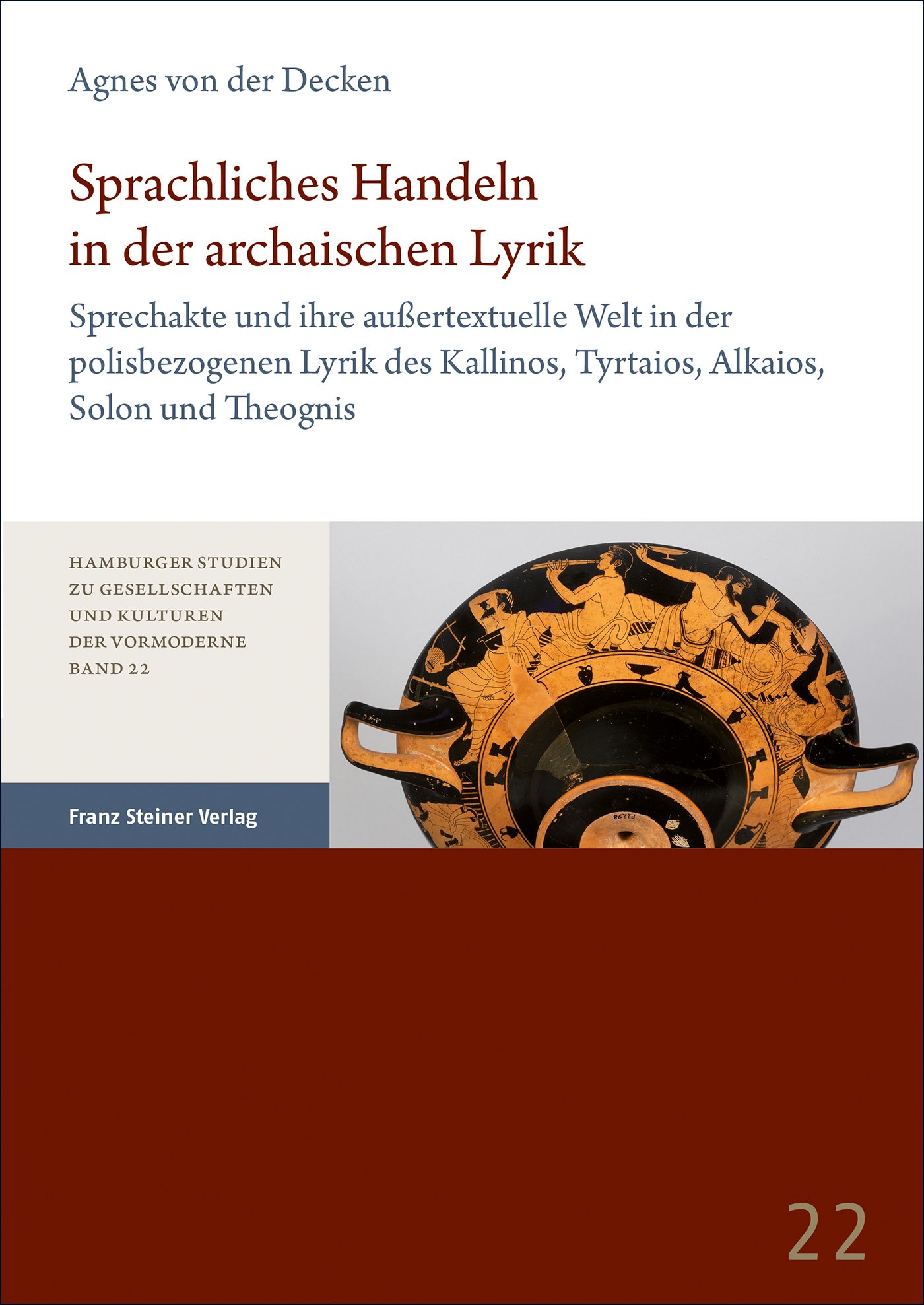 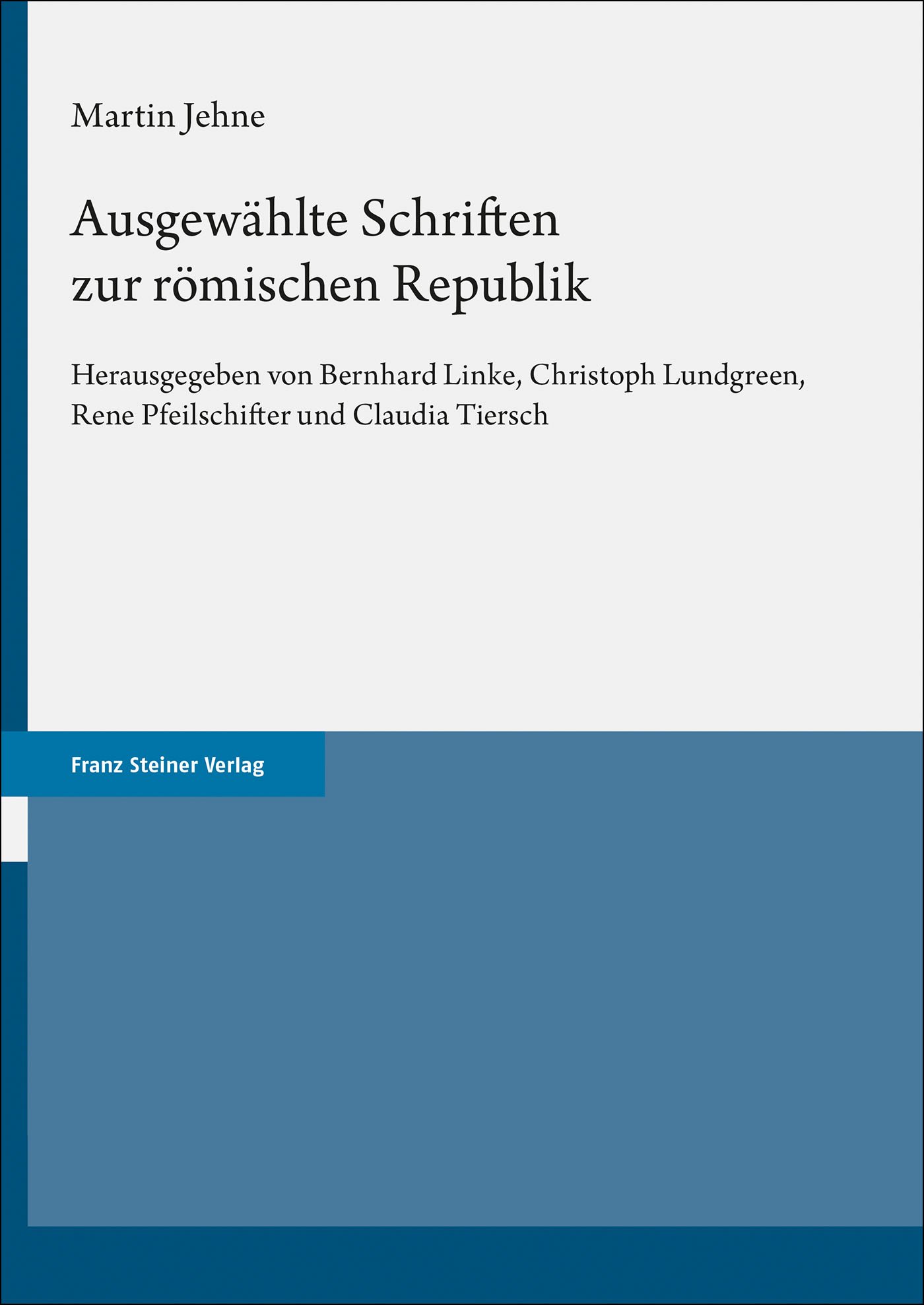 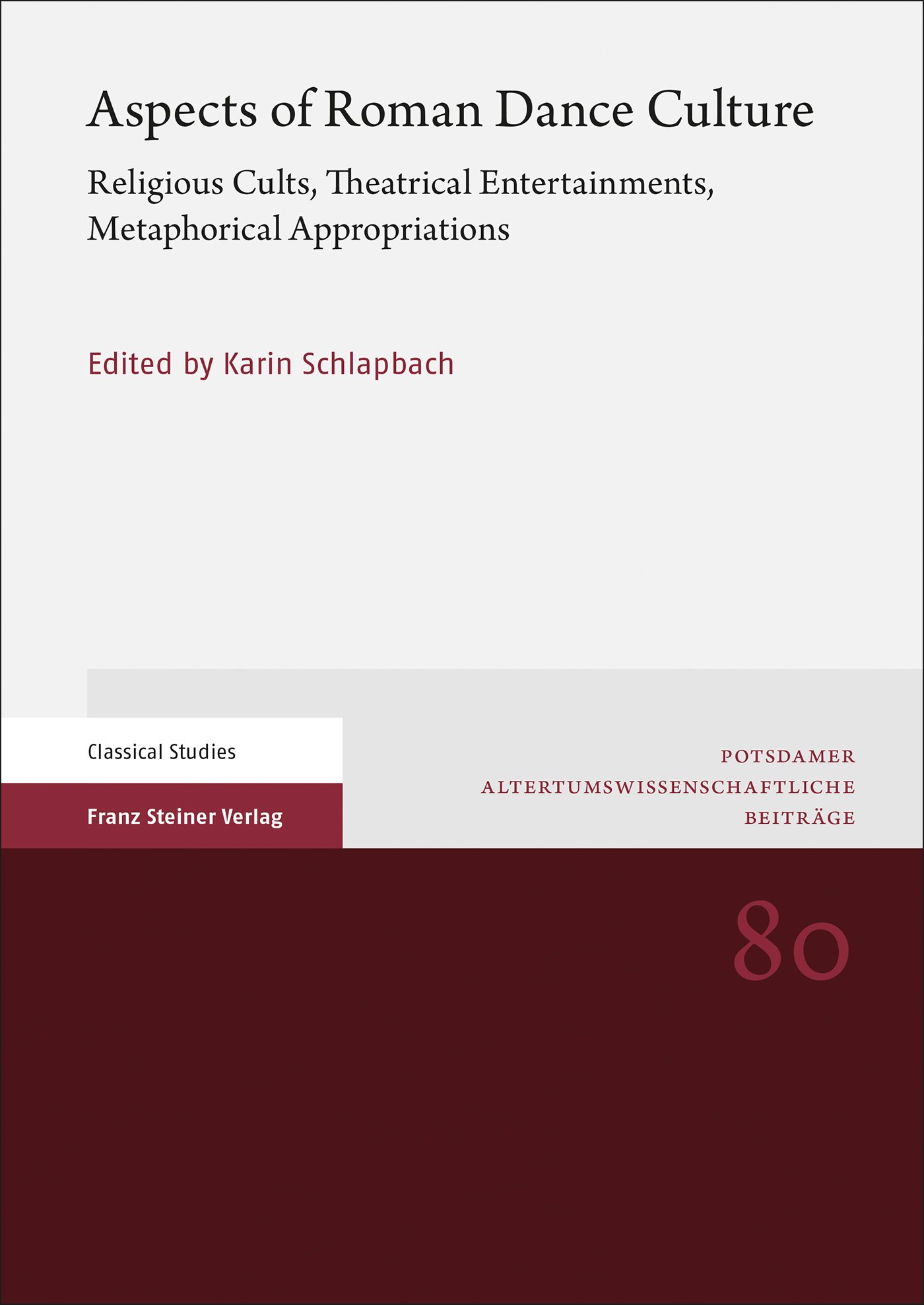