The Rule of Law and Democracy 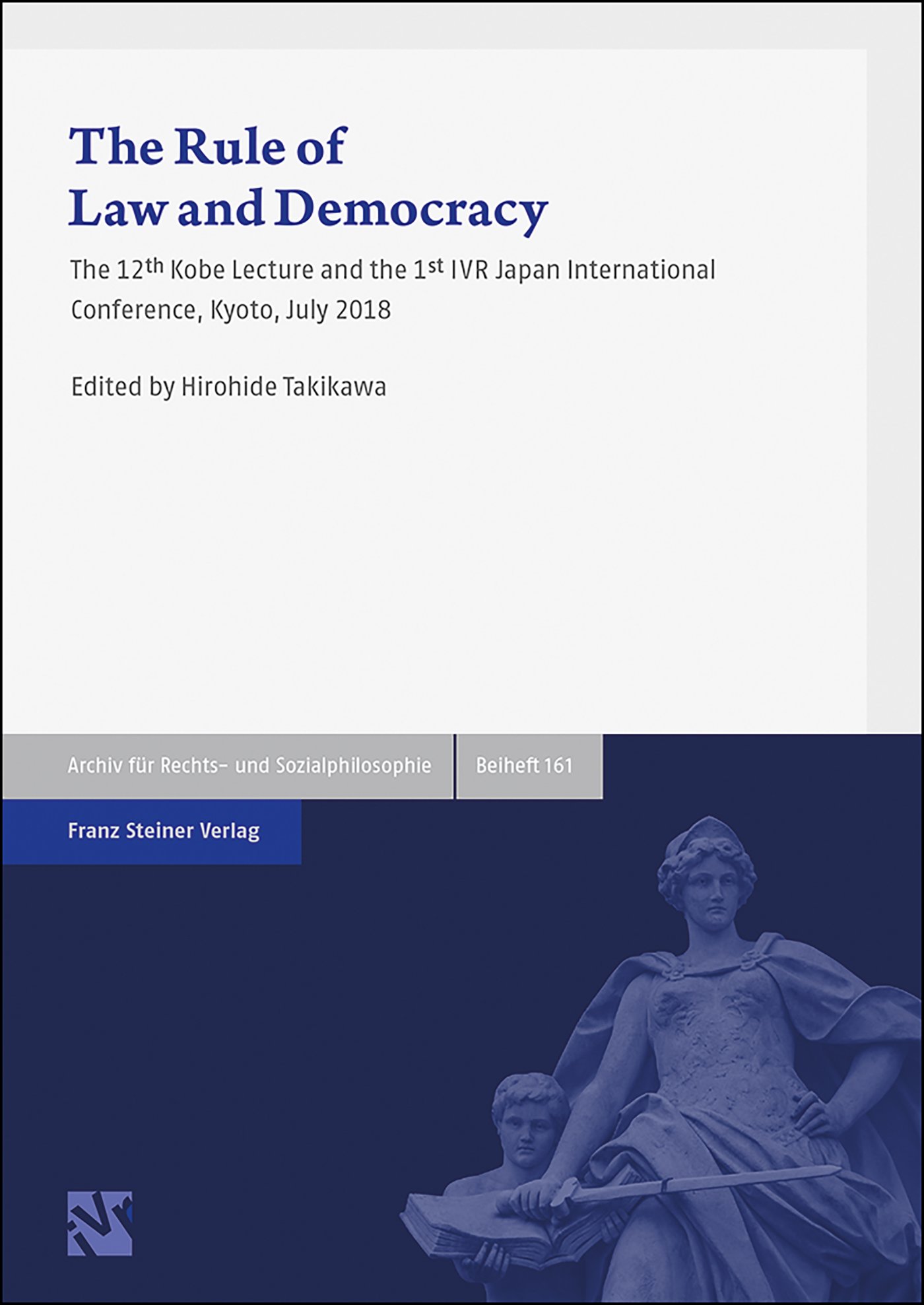 The Rule of Law and Democracy

The most fundamental topics for philosophy of law in modern societies include the rule of law and democracy. It is widely accepted that both are important for good governance, but the concepts are often elusive. The rule of law and democracy sometimes compete with each other depending on their conceptions. A variety of arguments have been suggested for explaining and justifying them, but none is conclusive. It is important to give a better understanding of both conceptions and to combine them.

This book contains the 12th Kobe Lecture "Fuller's Relationships" delivered by Kristen Rundle, another main lecture "The Borders of Law" delivered by Tetsu Sakurai, and the selected articles related with the rule of law and democracy that were originally presented at the 1st IVR Japan International Conference at Doshisha University (Kyoto, Japan) in 2018. 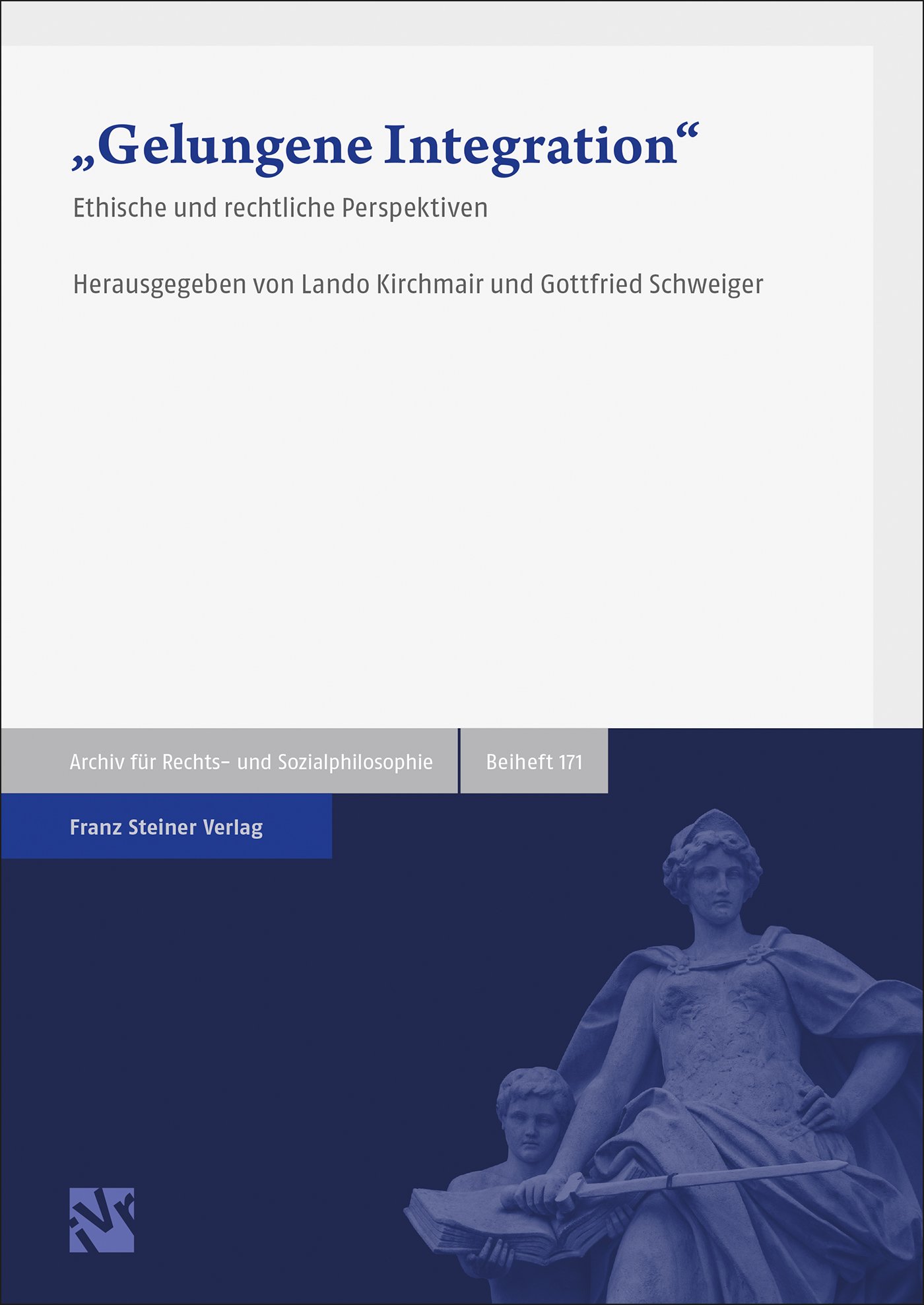 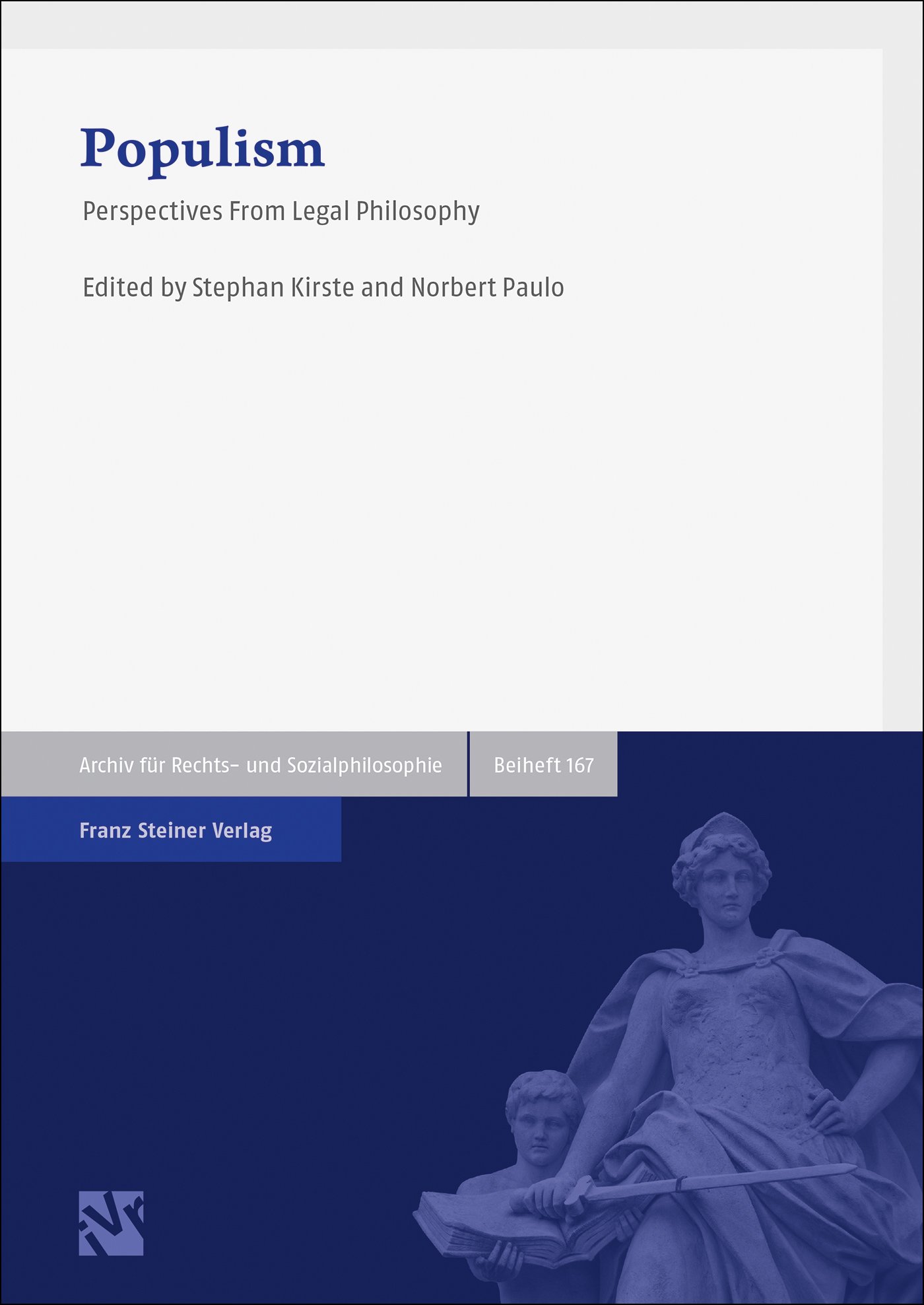 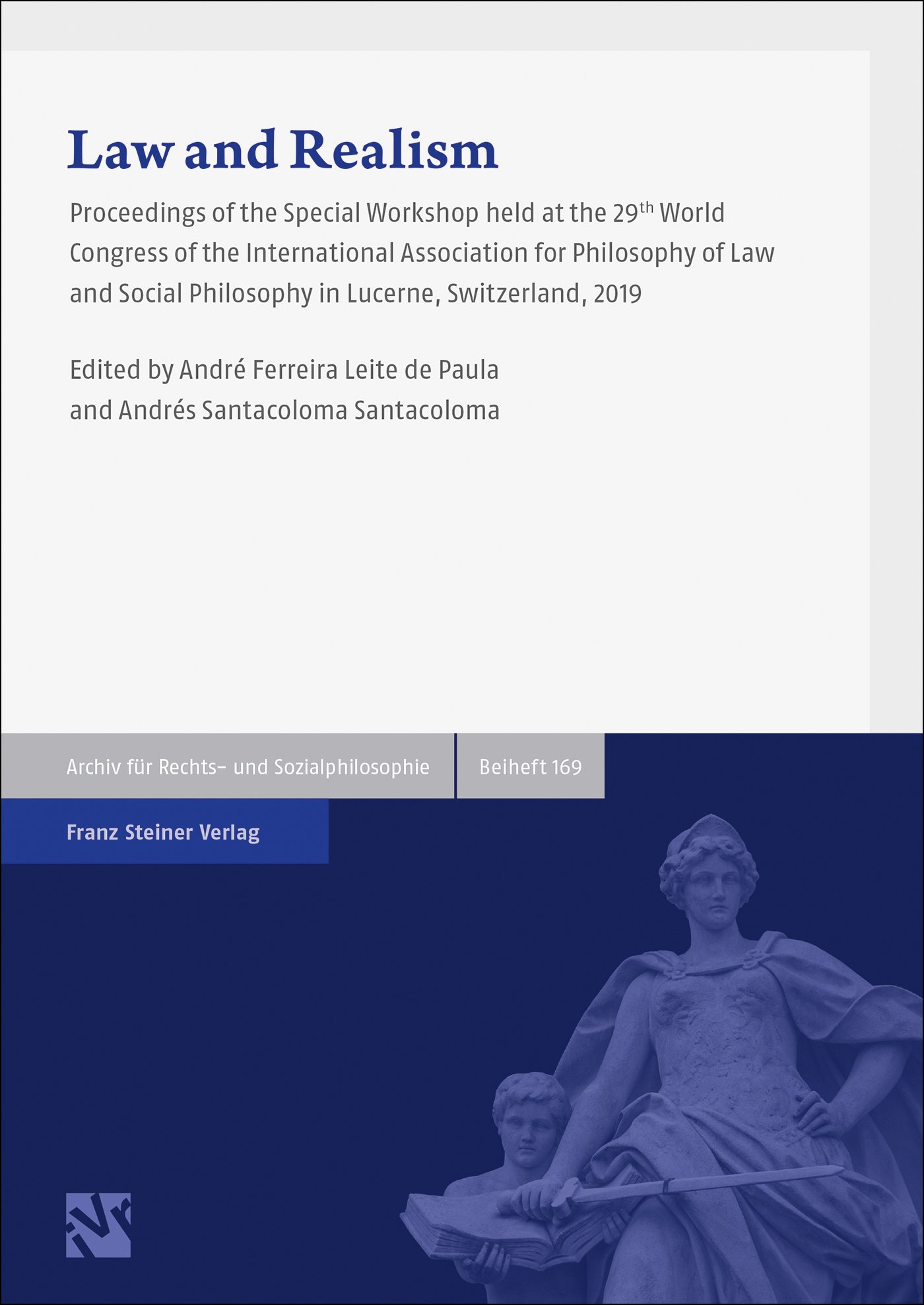 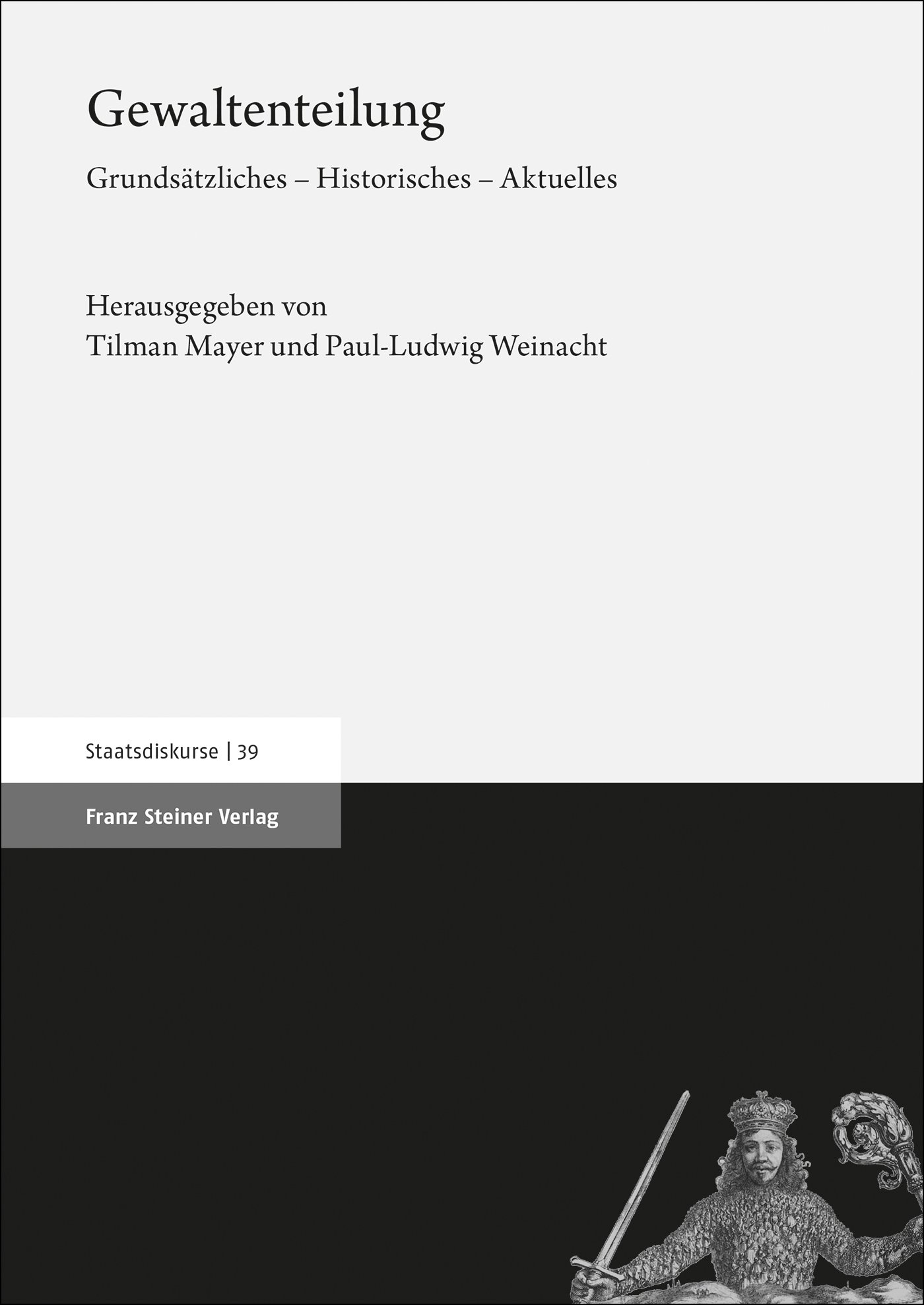 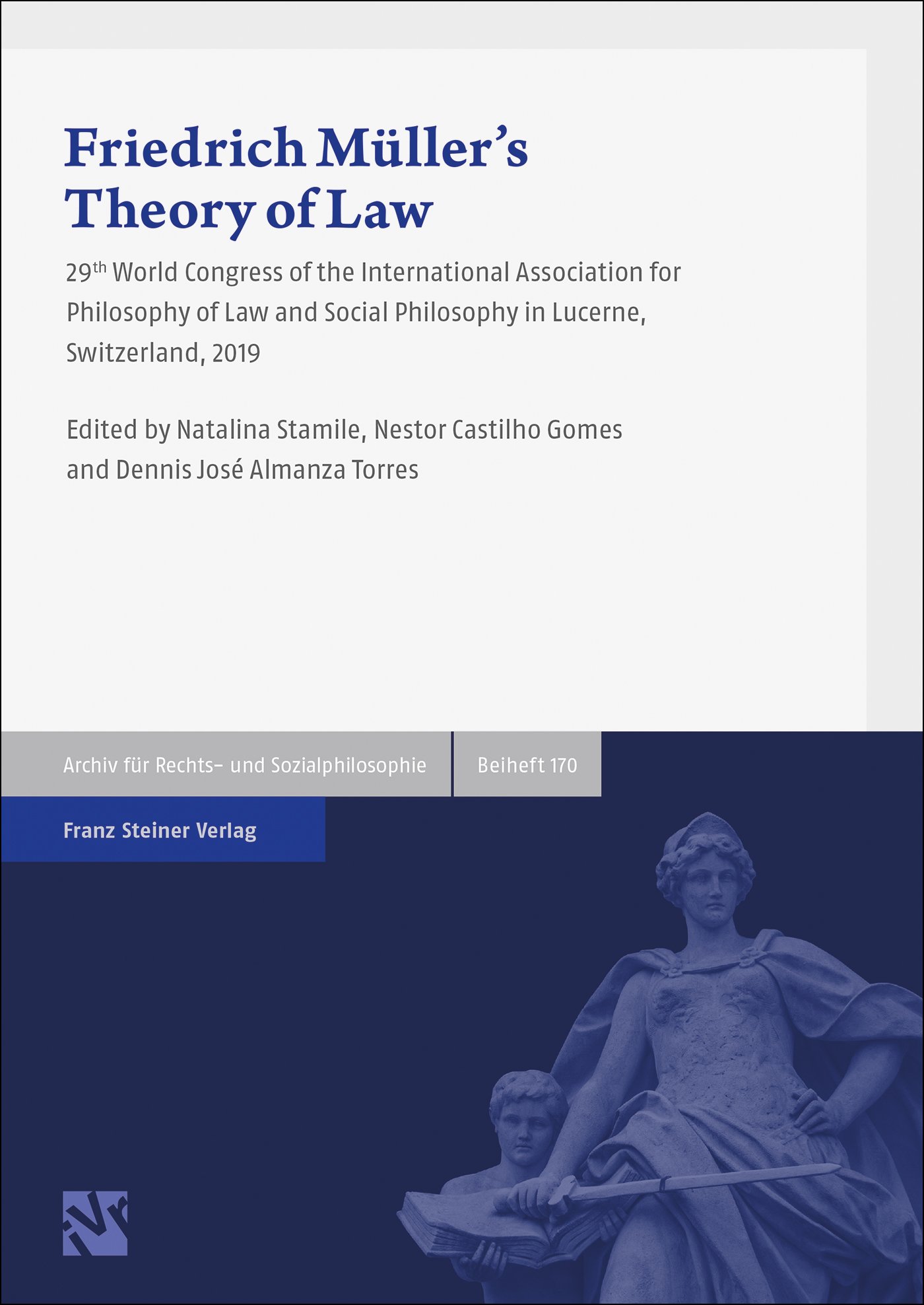 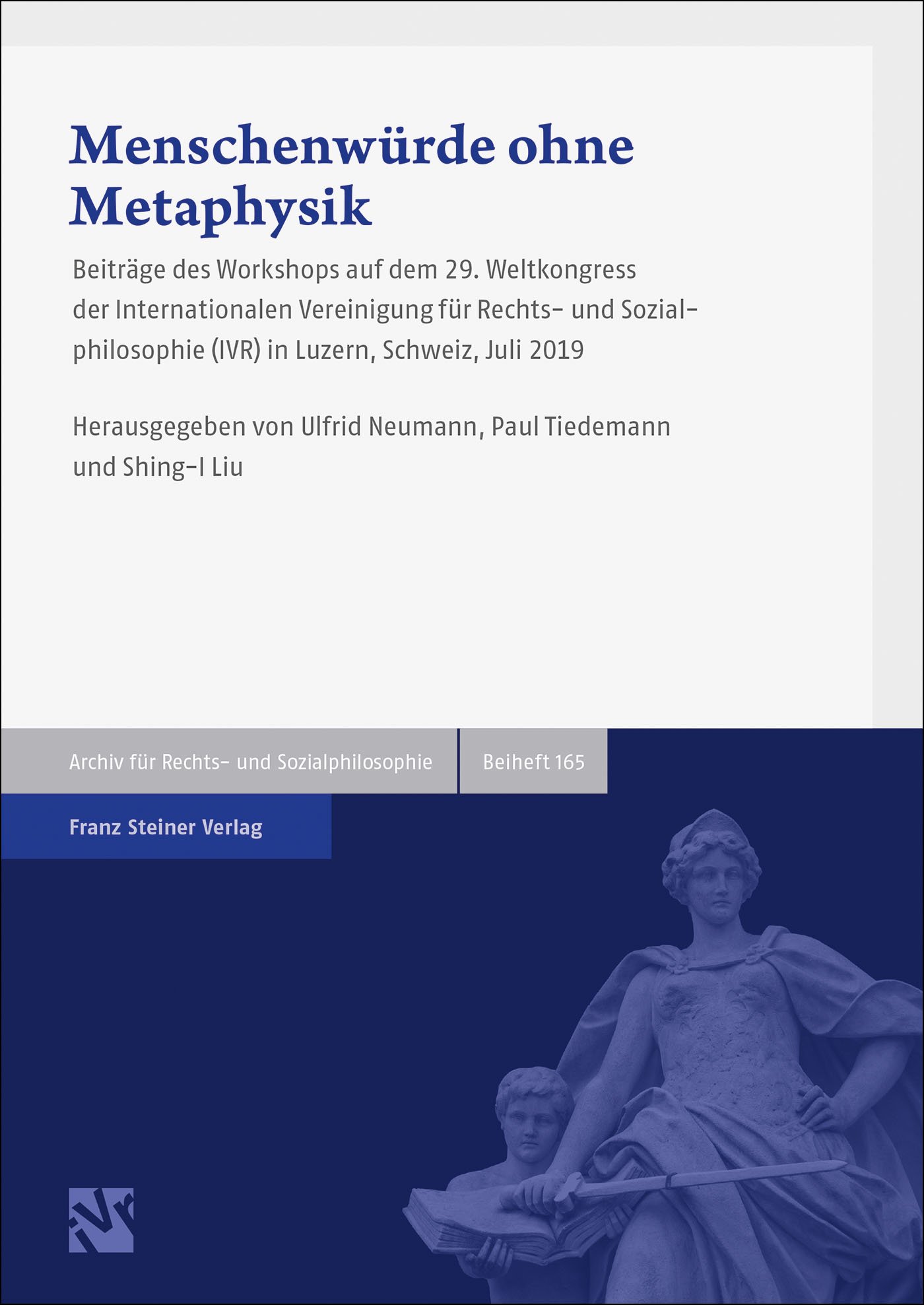 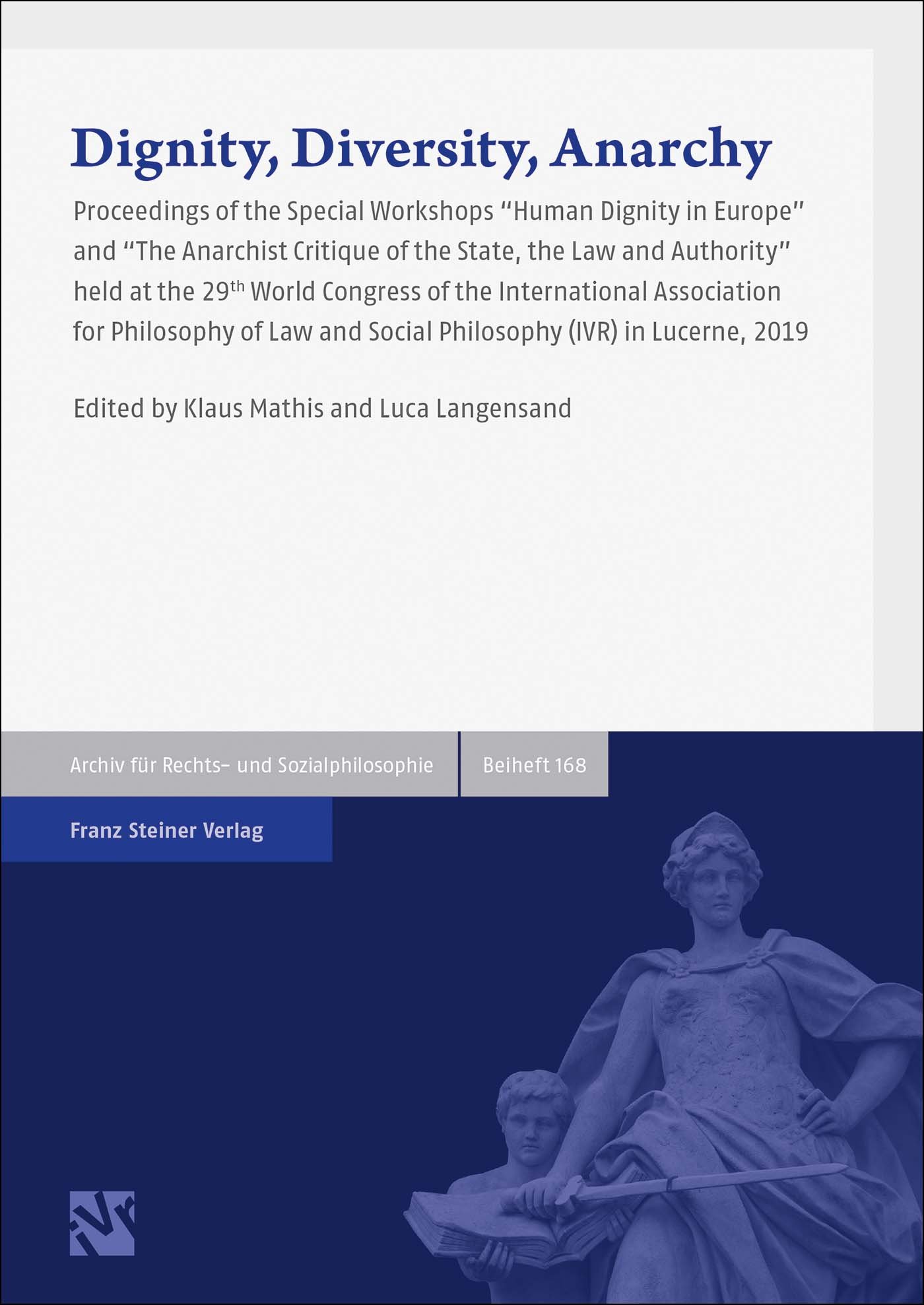 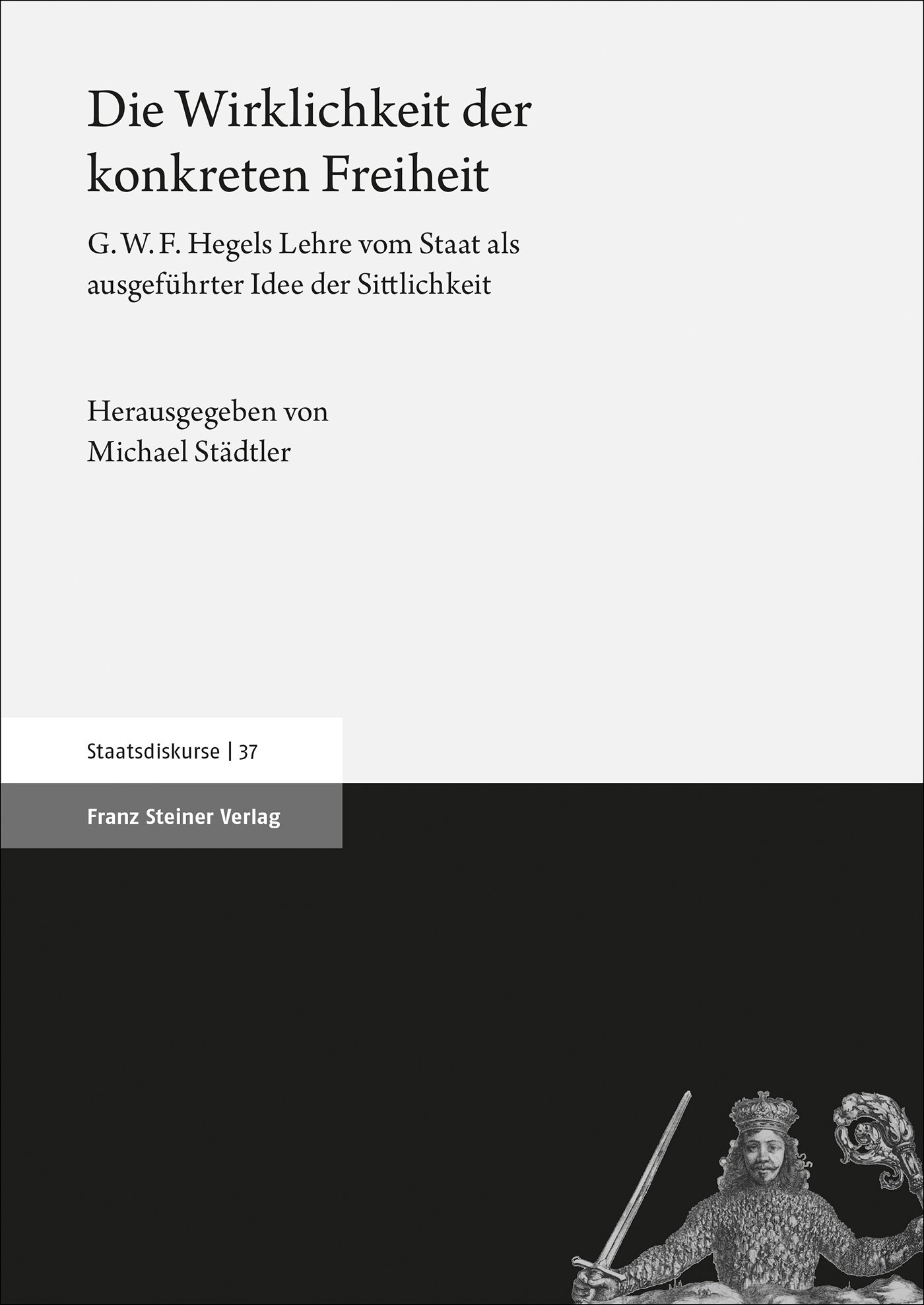 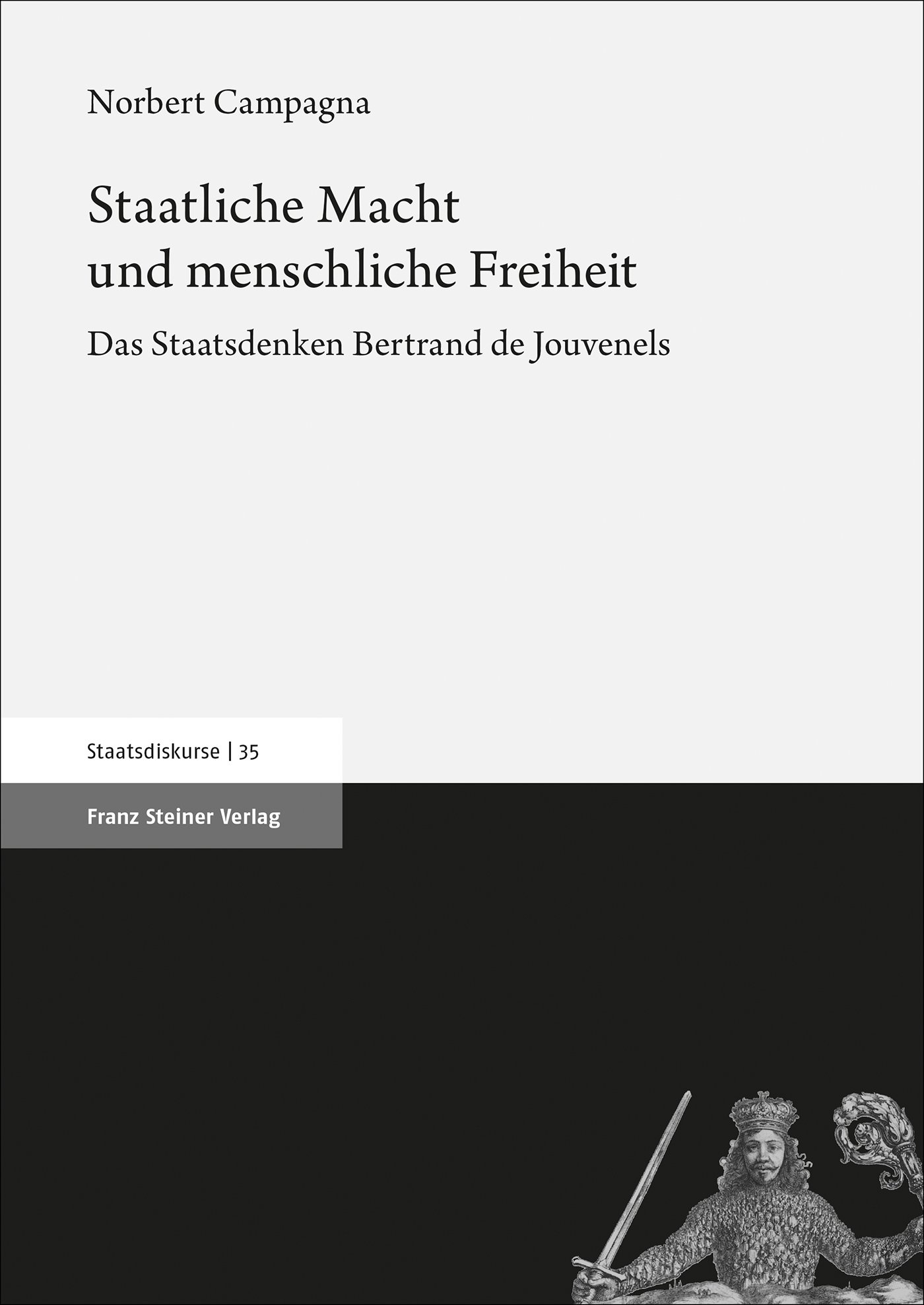