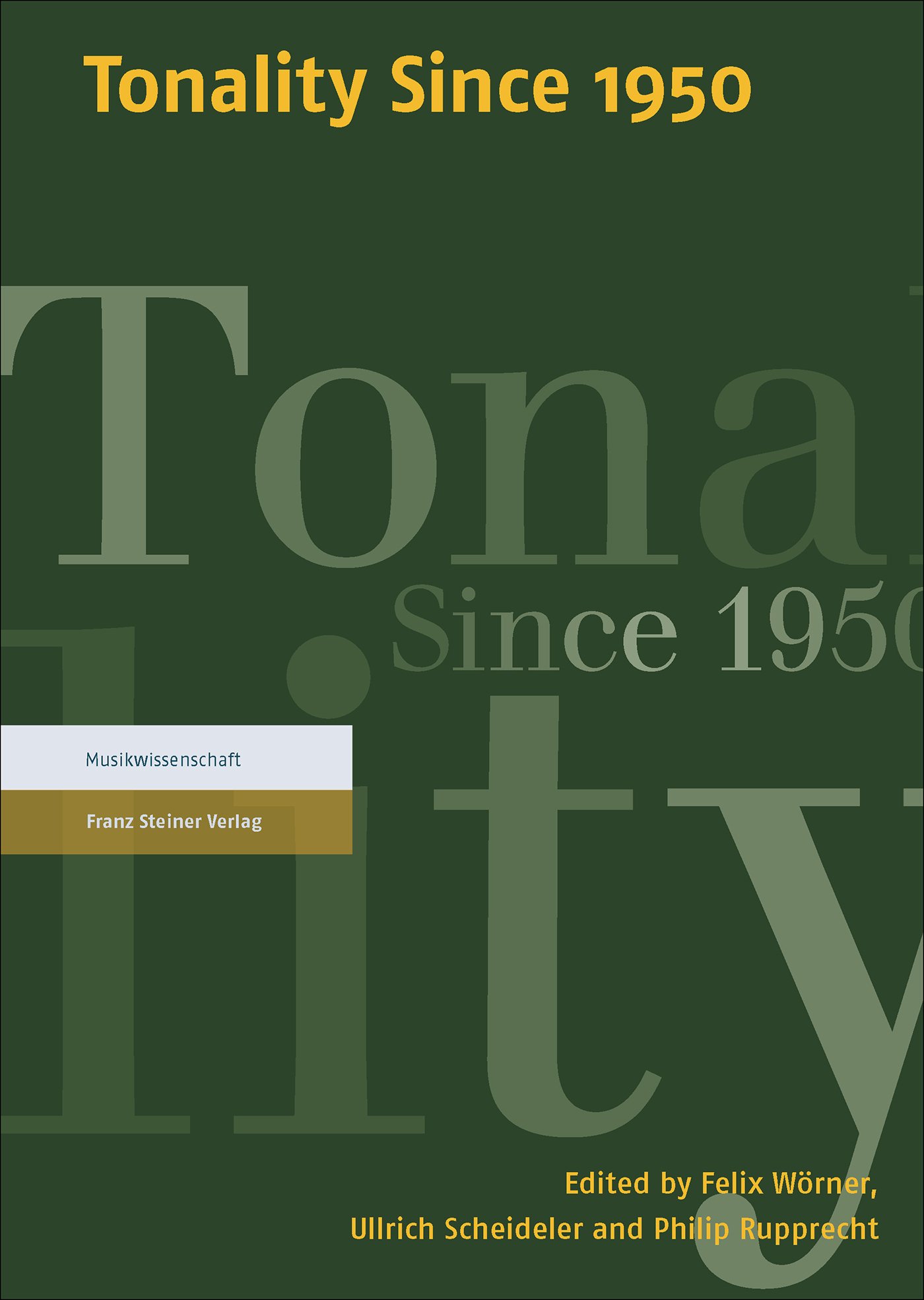 Tonality Since 1950 documents the debate of one of the most basic technical and artistic resources of music in the later 20th century. The flourishing of tonality – a return to key, pitch center, and consonance – in recent decades has undermined the common belief of its disintegration or collapse ca. 1910, intensifying the discussion of music's acoustical-theoretical bases, and of its broader cultural and metaphysical meanings. While historians of 20th-century music have often marginalized tonal practices, the present volume offers a new perspective on emergent historical continuities. Musicians as diverse as Hindemith, the Beatles, Reich, and Saariaho have approached tonality from many different angles: as a figure of nostalgic longing, or as a universal law; as a quoted artefact of music's sedimented stylistic past, or as a timeless harmonic resource. Essays by 15 leading researchers cover a wide repertoire of concert and pop/rock music composed in Europe and America over the past half-century. 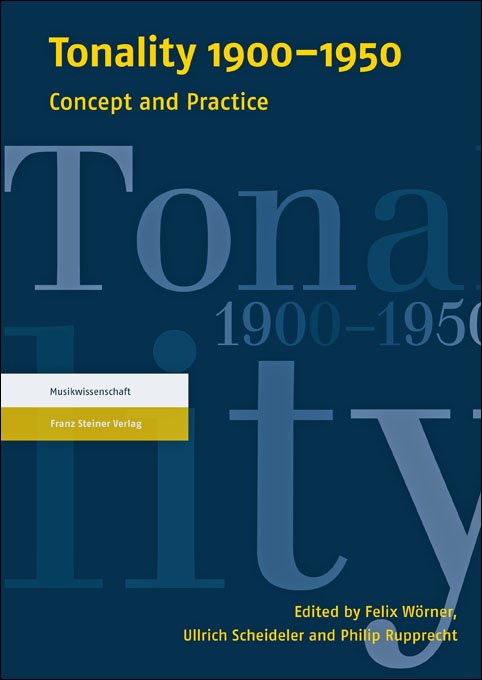 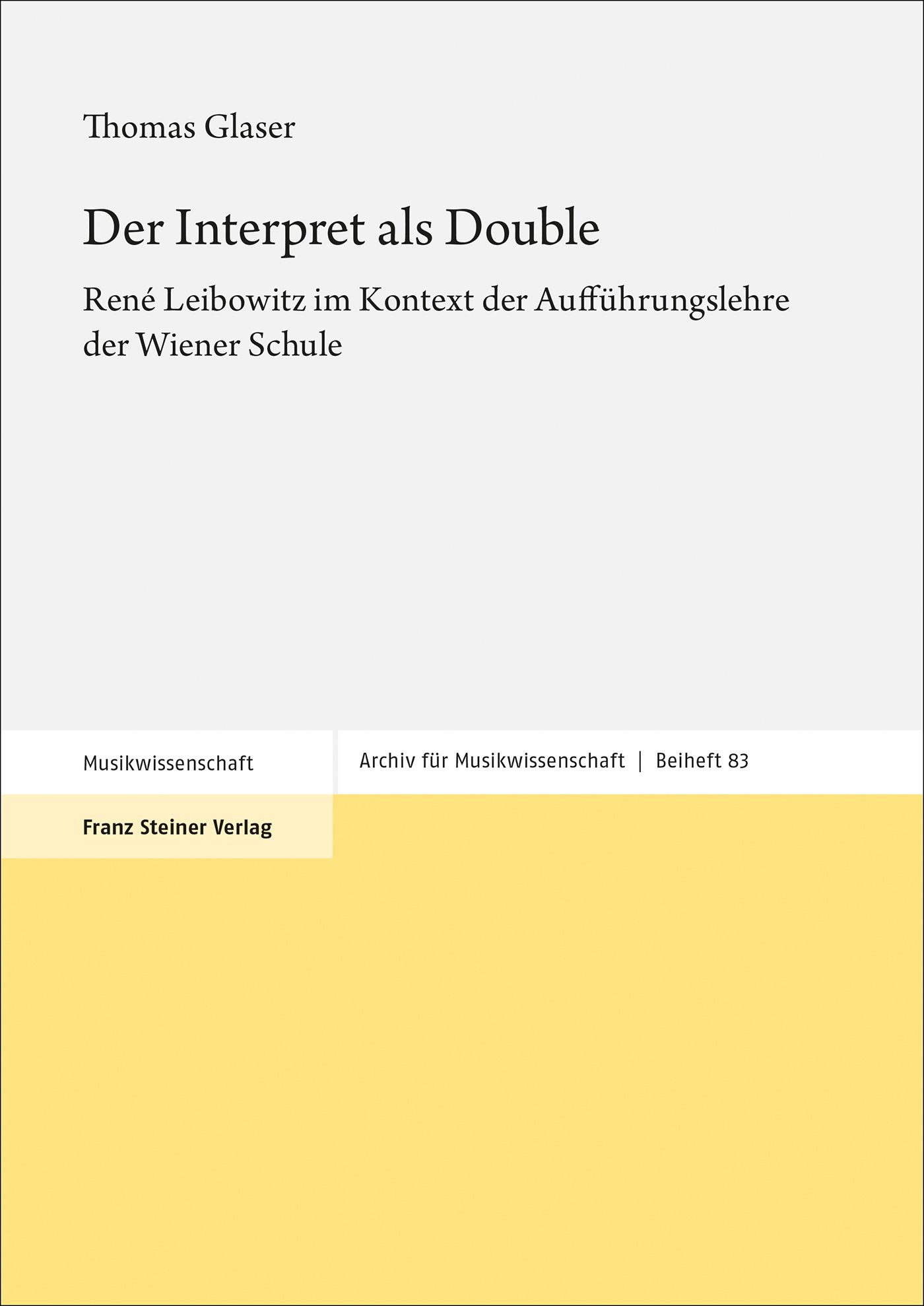 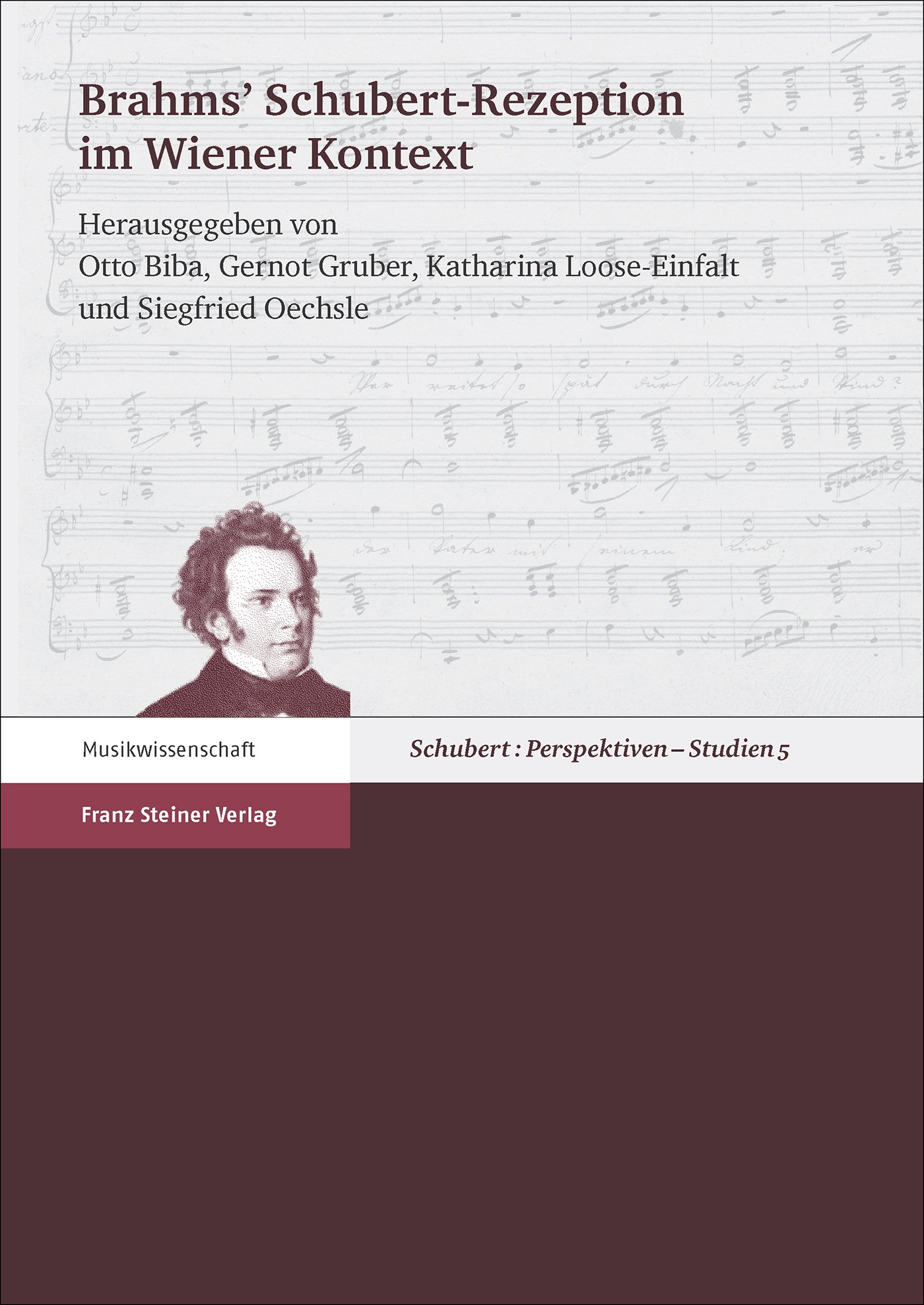 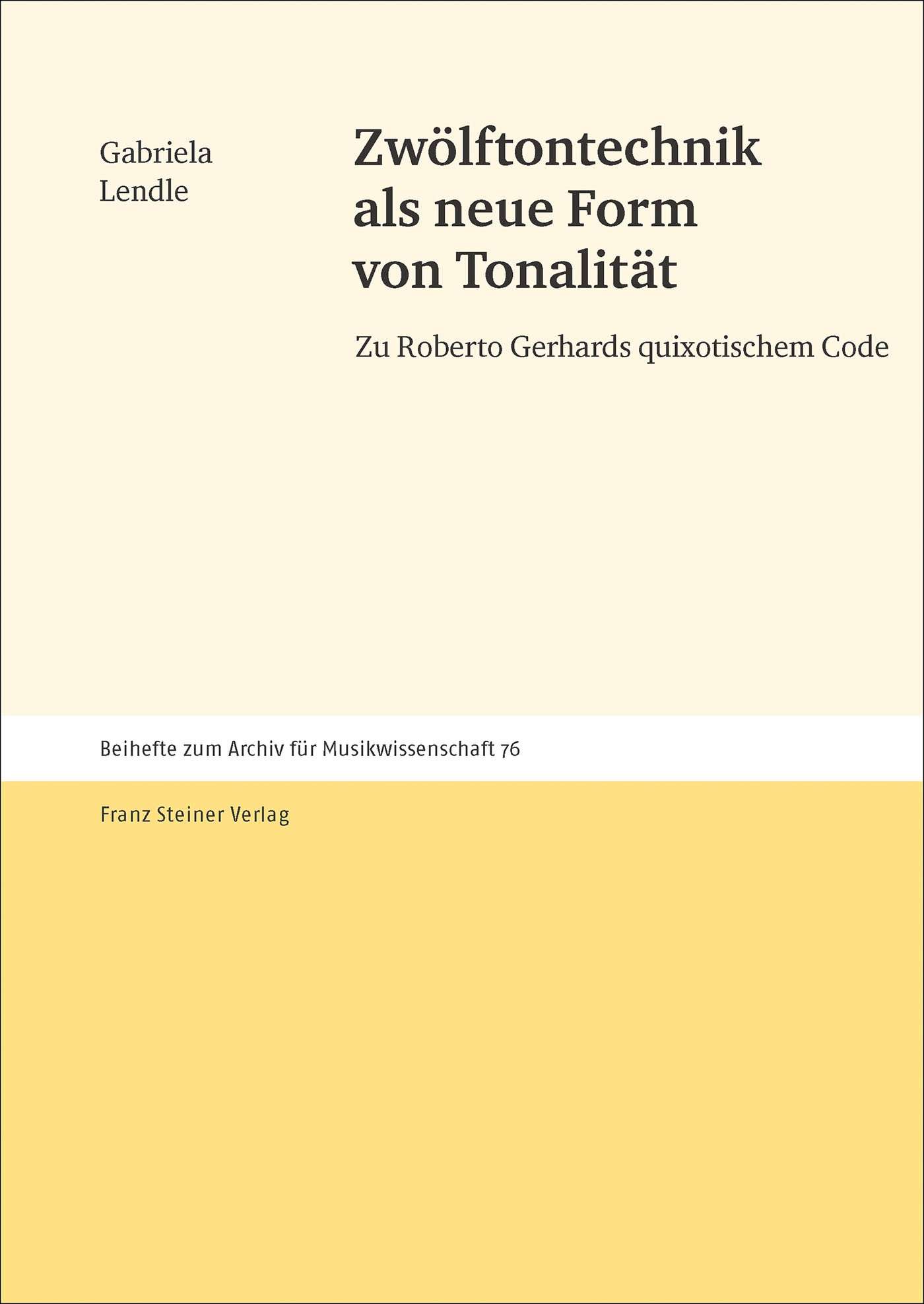 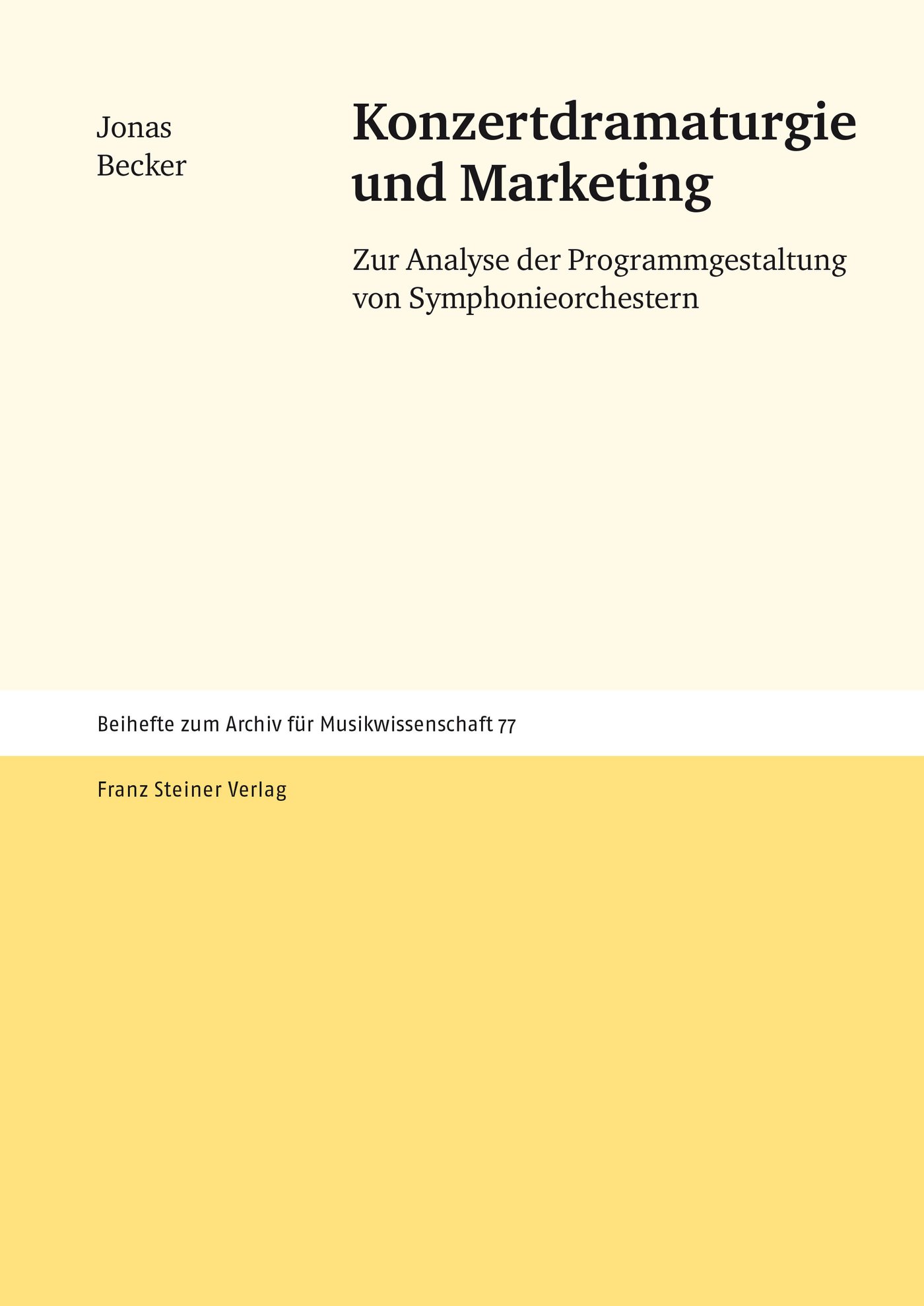 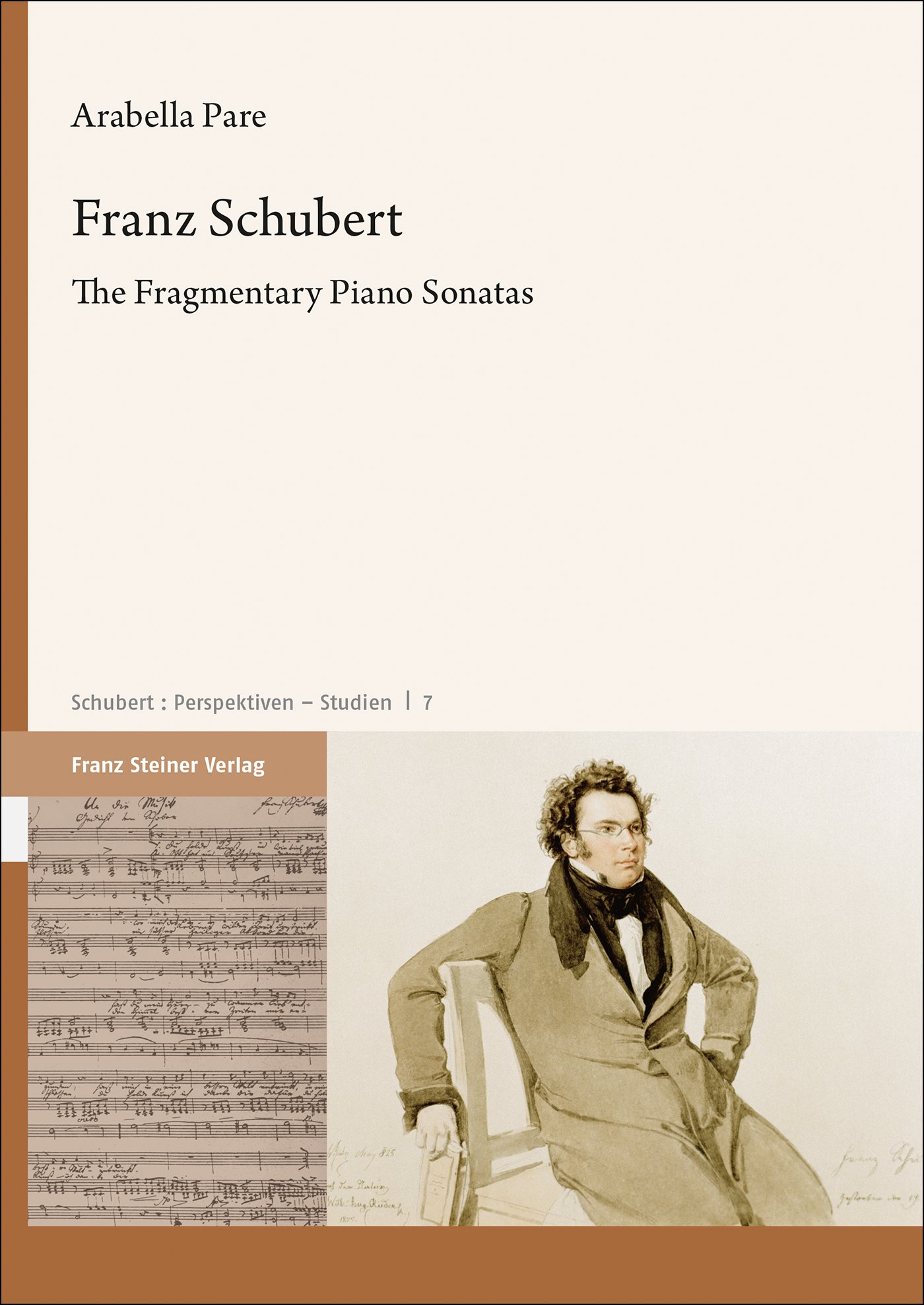 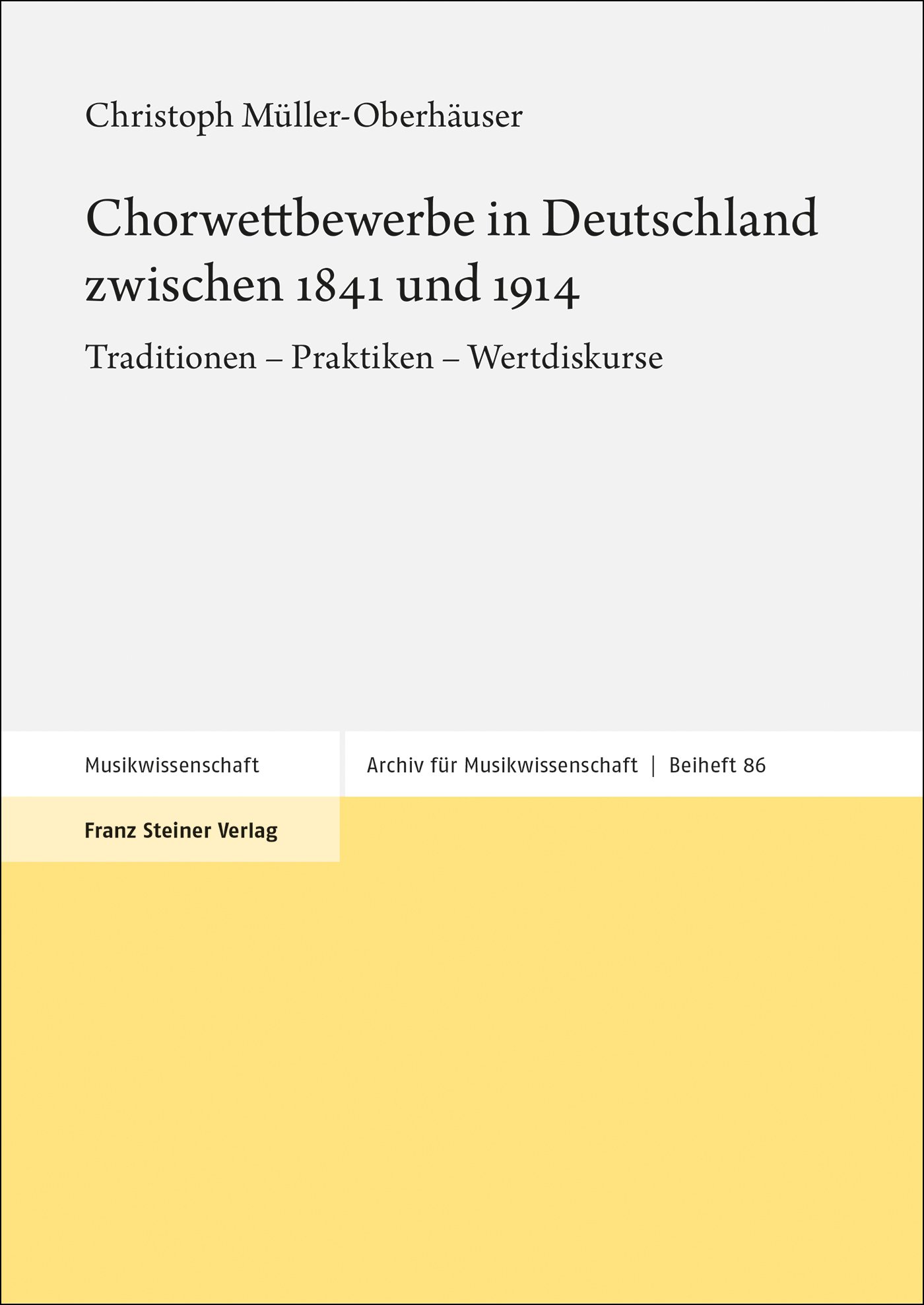 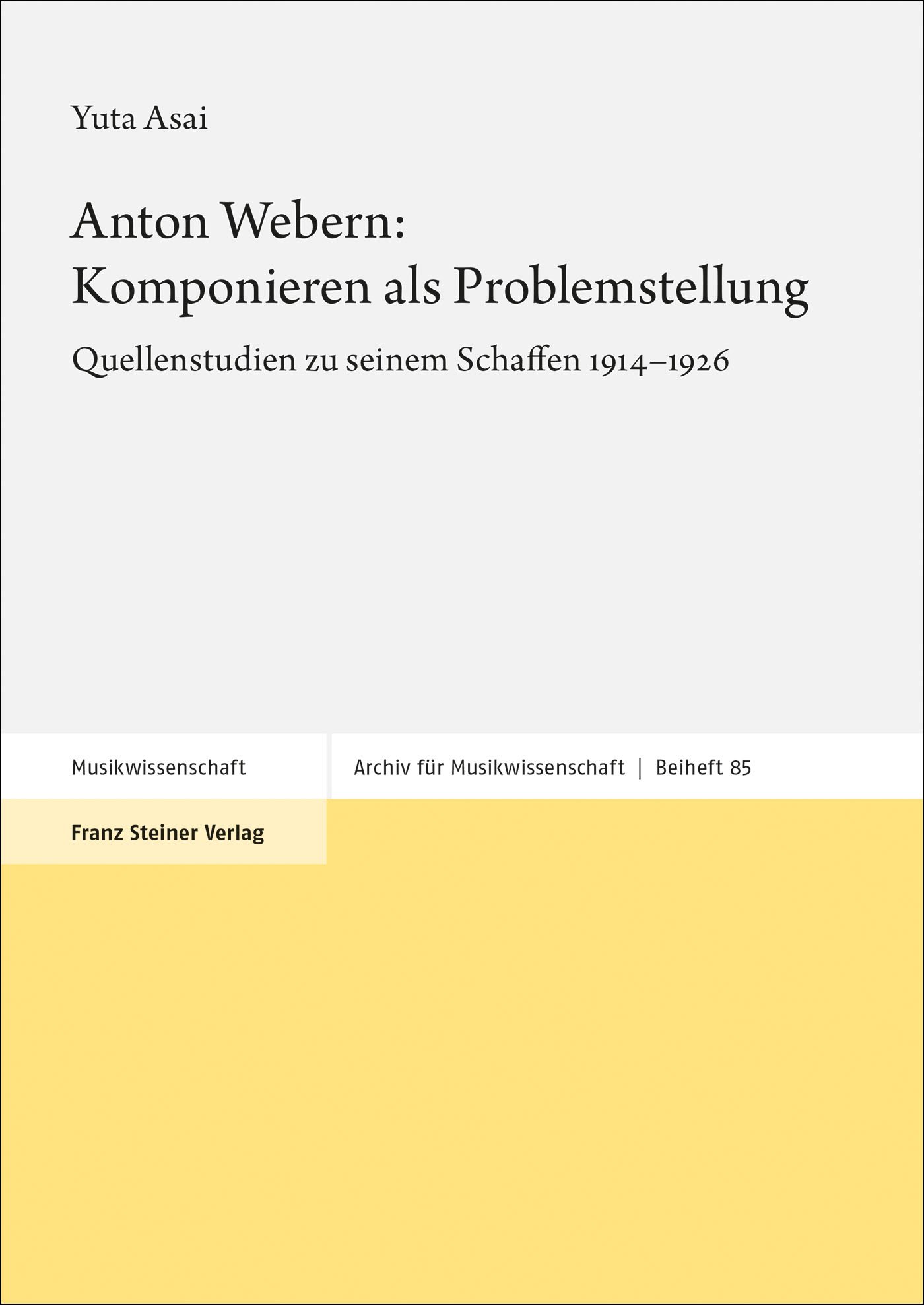 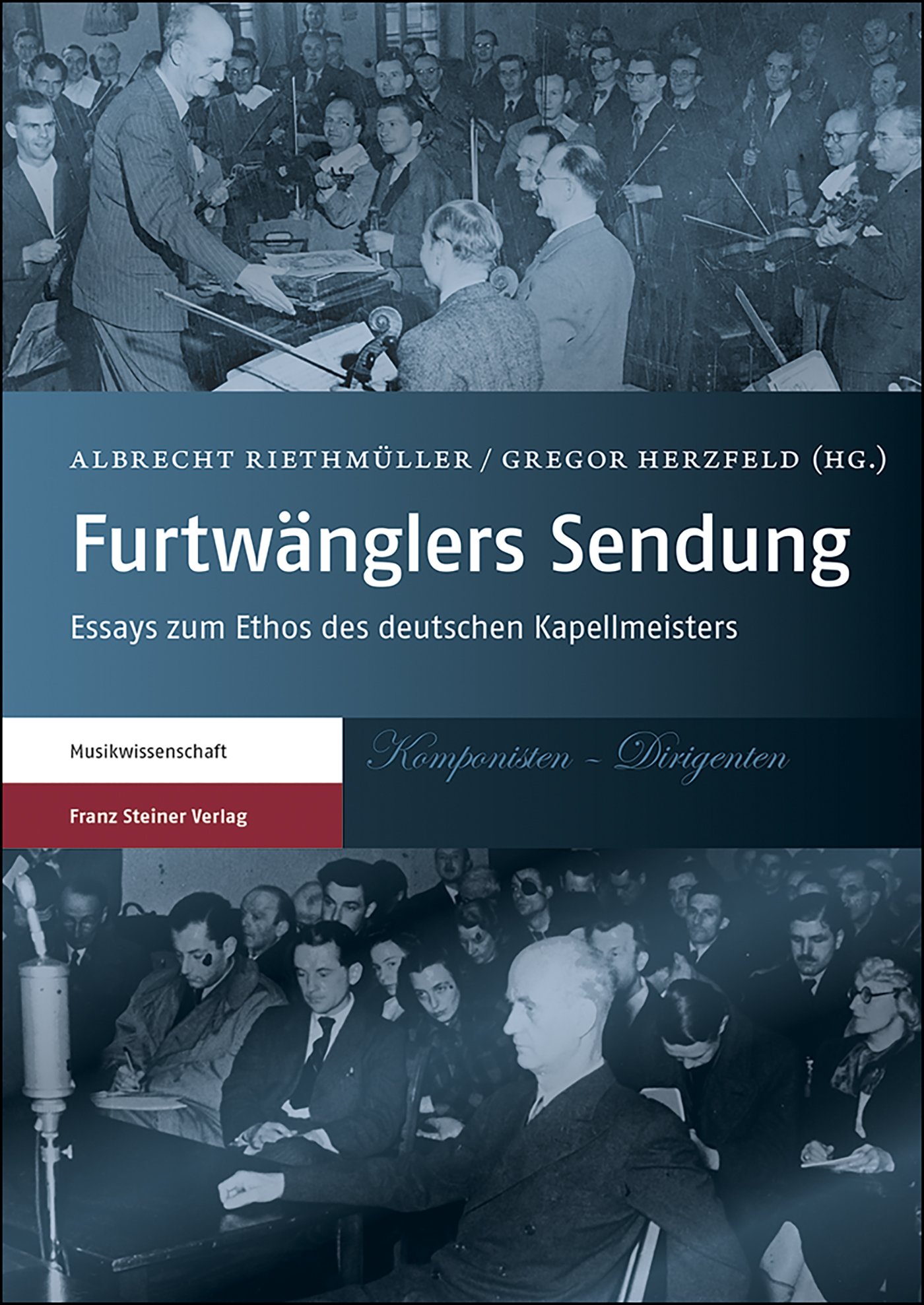 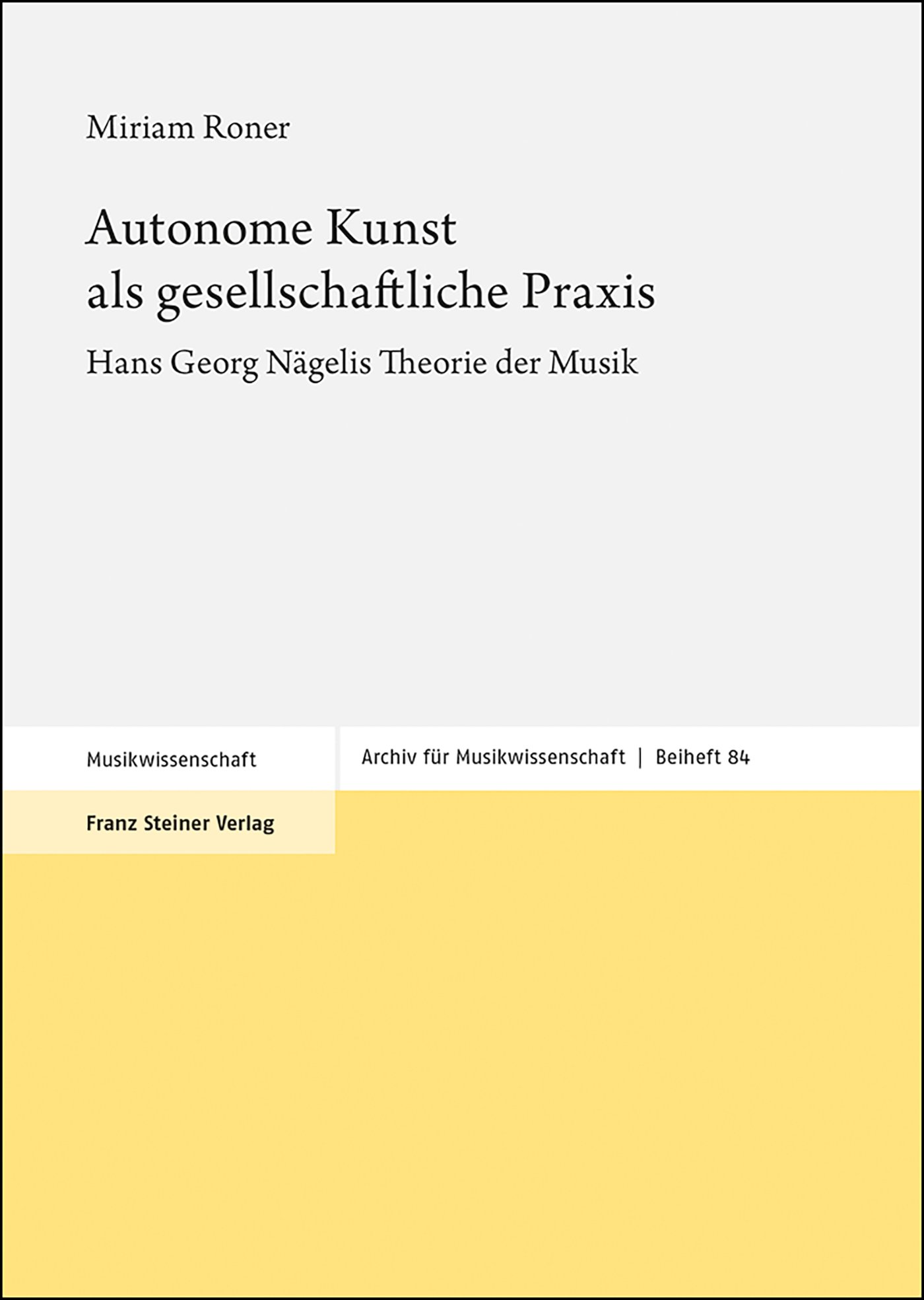