Giorgia Proietti is a Researcher in Greek History at the Department of Humanities of the University of Trento, where she has been teaching first and second level MA courses since 2014. She has studied in Athens and London, obtained her PhD in Trento (2014), and held postdoctoral fellowships in Edinburgh and Genève. In April 2021 she obtained the ‘ASN-Abilitazione Scientifica Nazionale’ as an Associate Professor in Greek History.

Proietti’s research interests mainly focus on ancient Greek history, epigraphy, and topography, on the one hand, and comparative history, on the other. Concerning the former, she is particularly interested in 5th century Athenian history, especially in war and war related phenomena, and their different means of representation and memorialization (historiography, inscriptions, monuments, space, rituals, oracles, and public discourse). Concerning the latter, she is especially interested in the commemoration of war, war trauma, and collective emotions in post war time in a comparative perspective between antiquity and today. In both fields of research her theoretical and methodological background is deeply affected by a socio-anthropological approach, as well as memory and identity studies.

Proietti has authored a book concerning the memory of the Persian wars before Herodotus, and co-edited four books dealing with the memory of war in the Graeco-Roman world, as well as in a wider comparative perspective until the contemporary age. 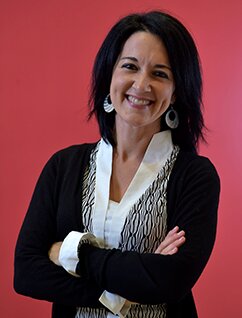