Bona Dea and the Cults of Roman Women 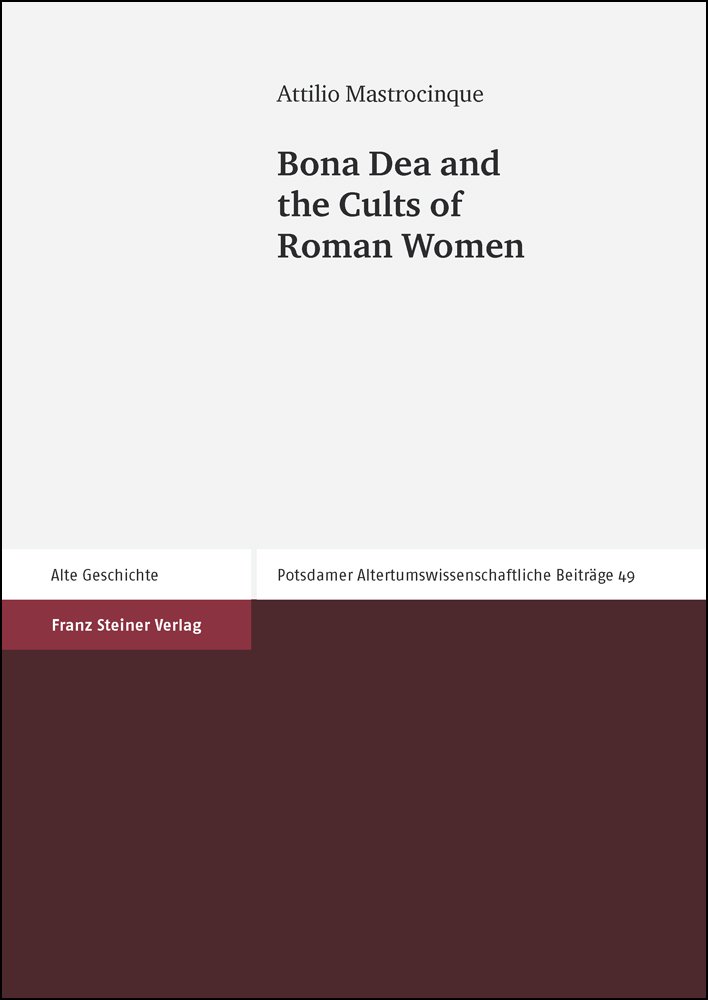 Bona Dea and the Cults of Roman Women

Bona Dea, also known as Fauna, was a very important goddess of female initiations in Rome, and several features of hers were shared by similar goddesses in ancient Italy. This book sheds light on two hitherto unexplored features: the Dionysiac character and the Lydian style of her festivals. The wife of a consul took on the attitude and the attire of Omphale as the president of Dionysiac ceremonies. Faunus was supposed to precede Bacchus and give fecundity to the bride (i.e. Ariadne), whereas Hercules was thought of as an effeminate musician who created harmony. This was the correct ritual behaviour of prenuptial ceremonies, as it was depicted on many Dionysiac sarcophagi. The iconography of these monuments depicts important features of Faunus and Fauna. Believers are depicted on sarcophagi in the attitude of Bacchus or, in case of women, of either Ariadne or Omphale. A final comparison with initiations among native tribes of Oceania clarifies many rituals of the ancients. 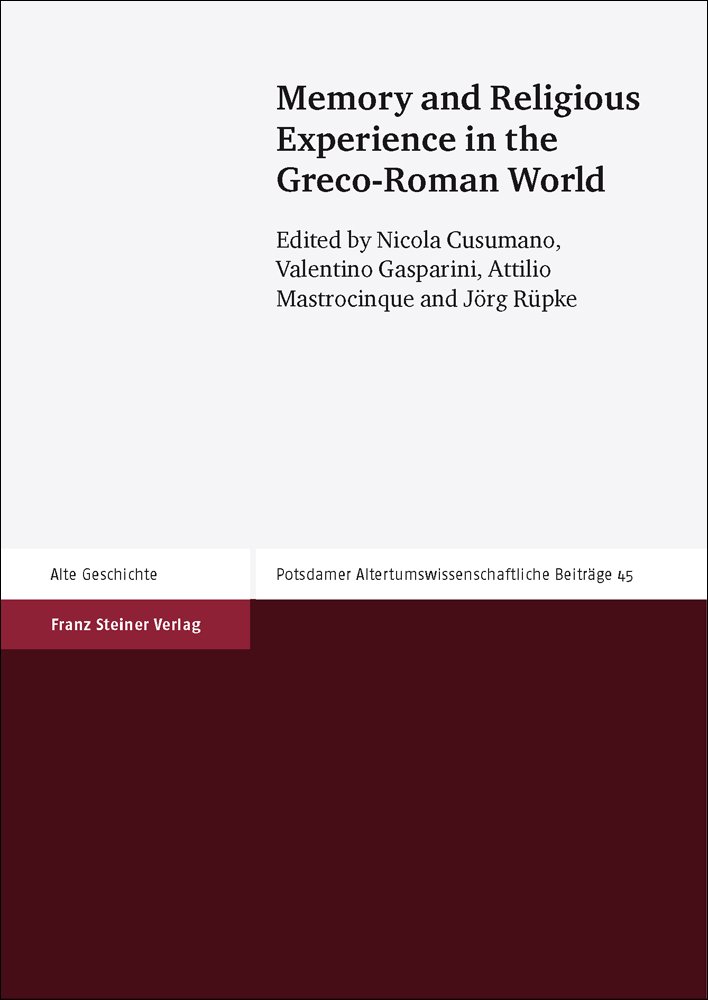 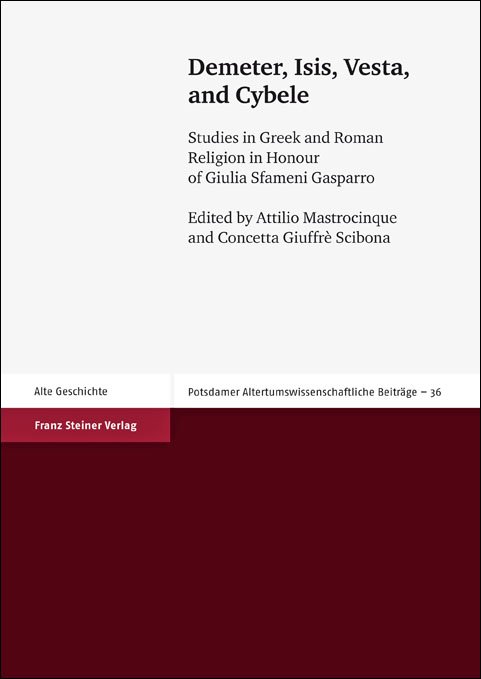 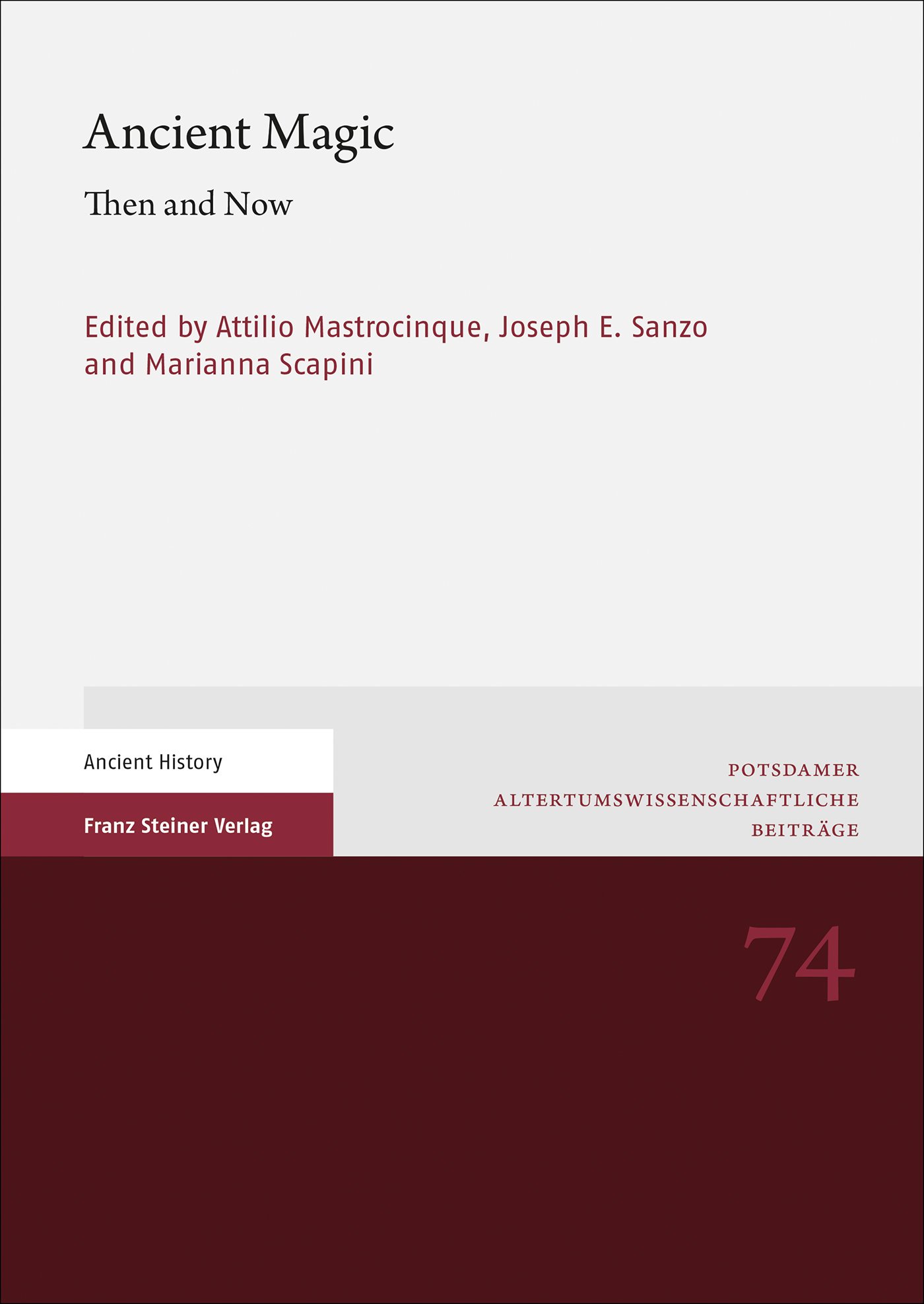 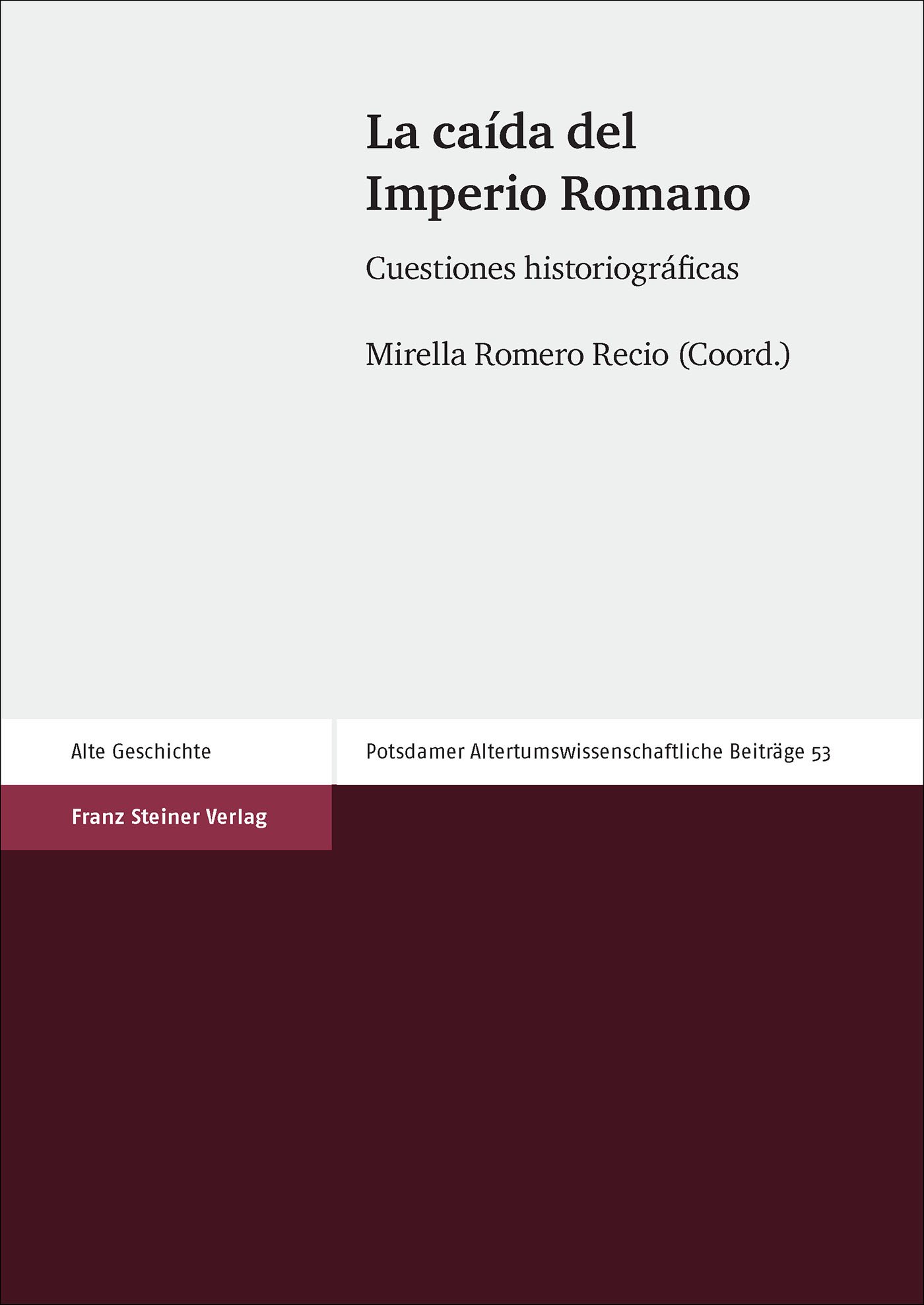 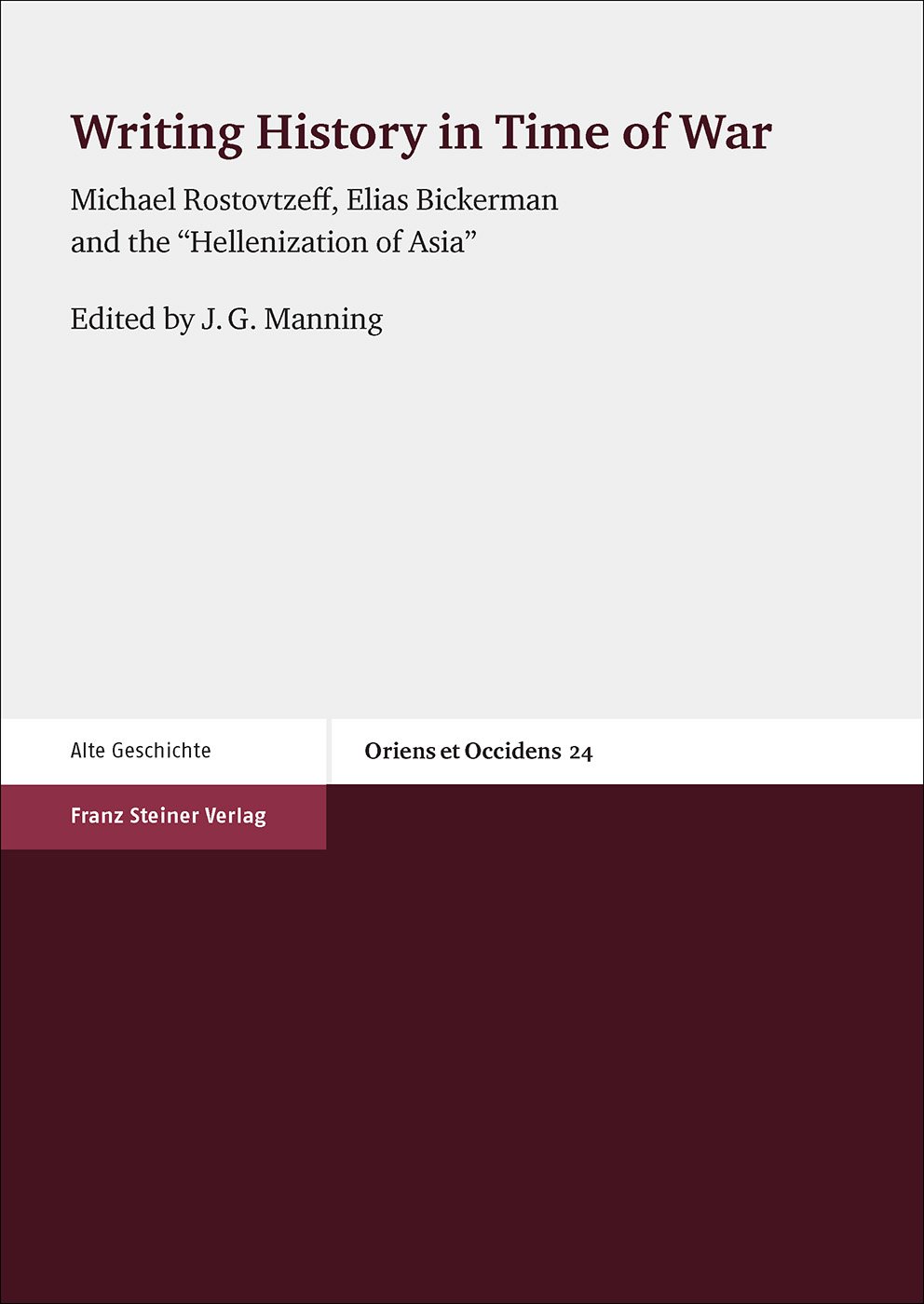 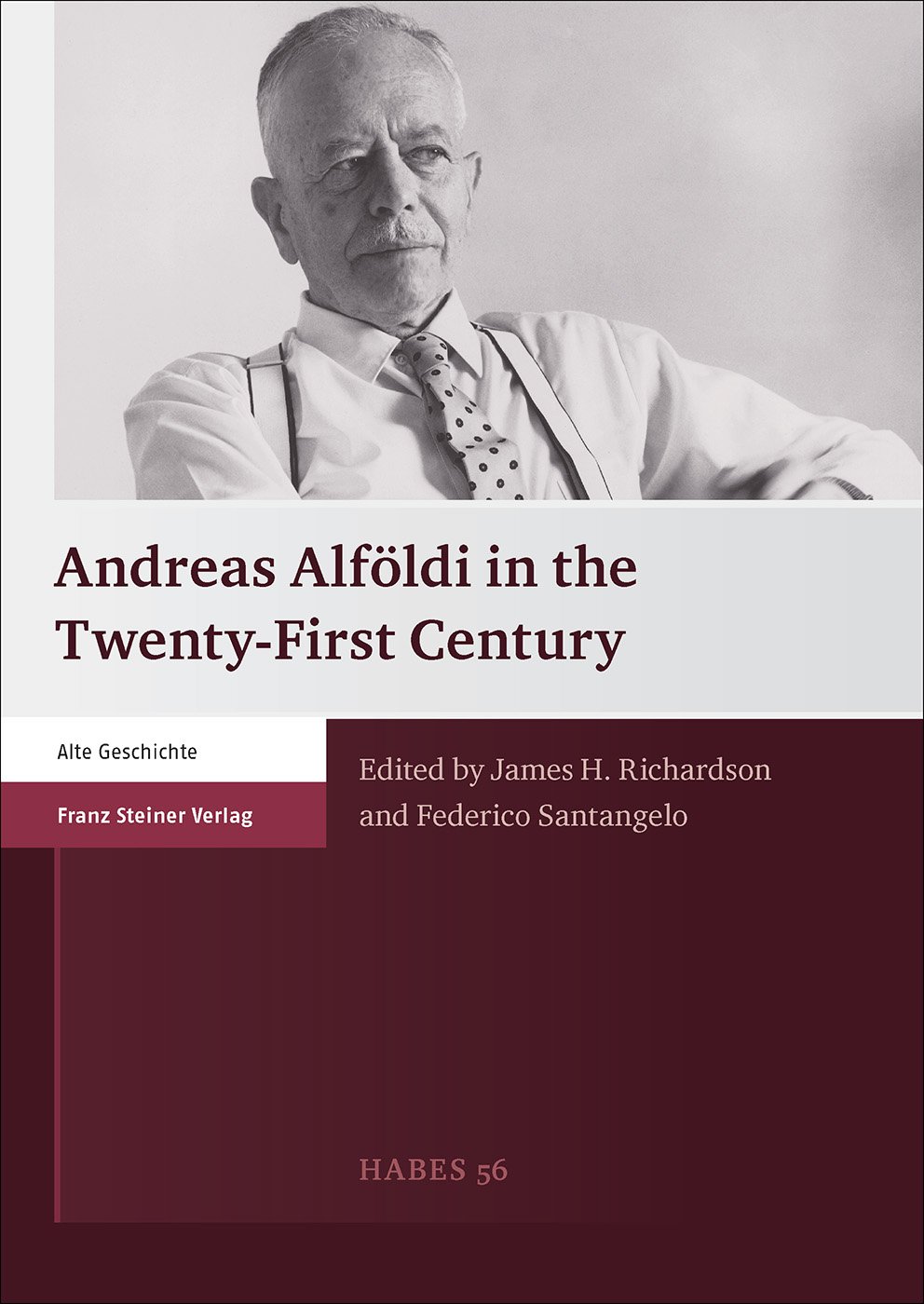 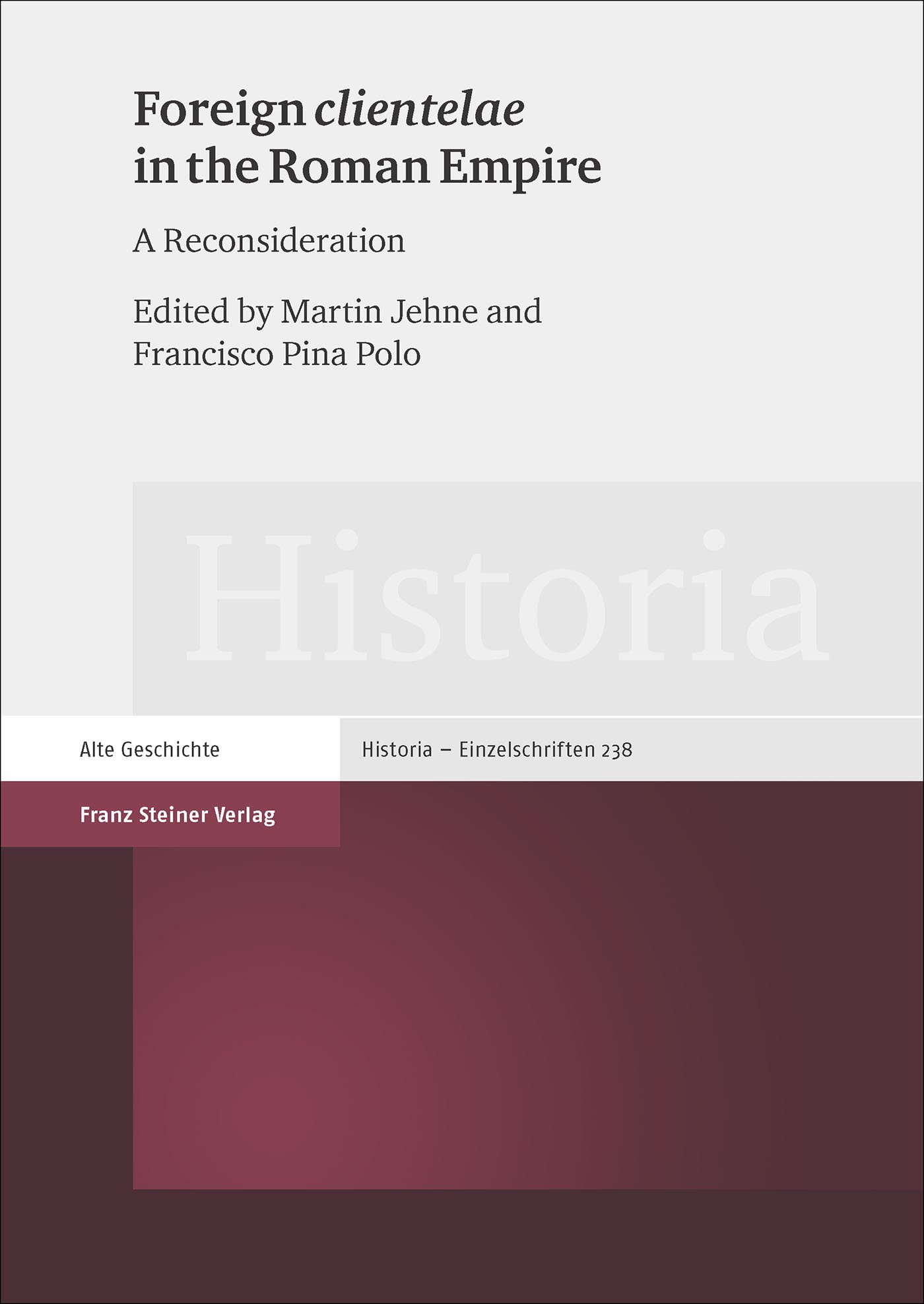 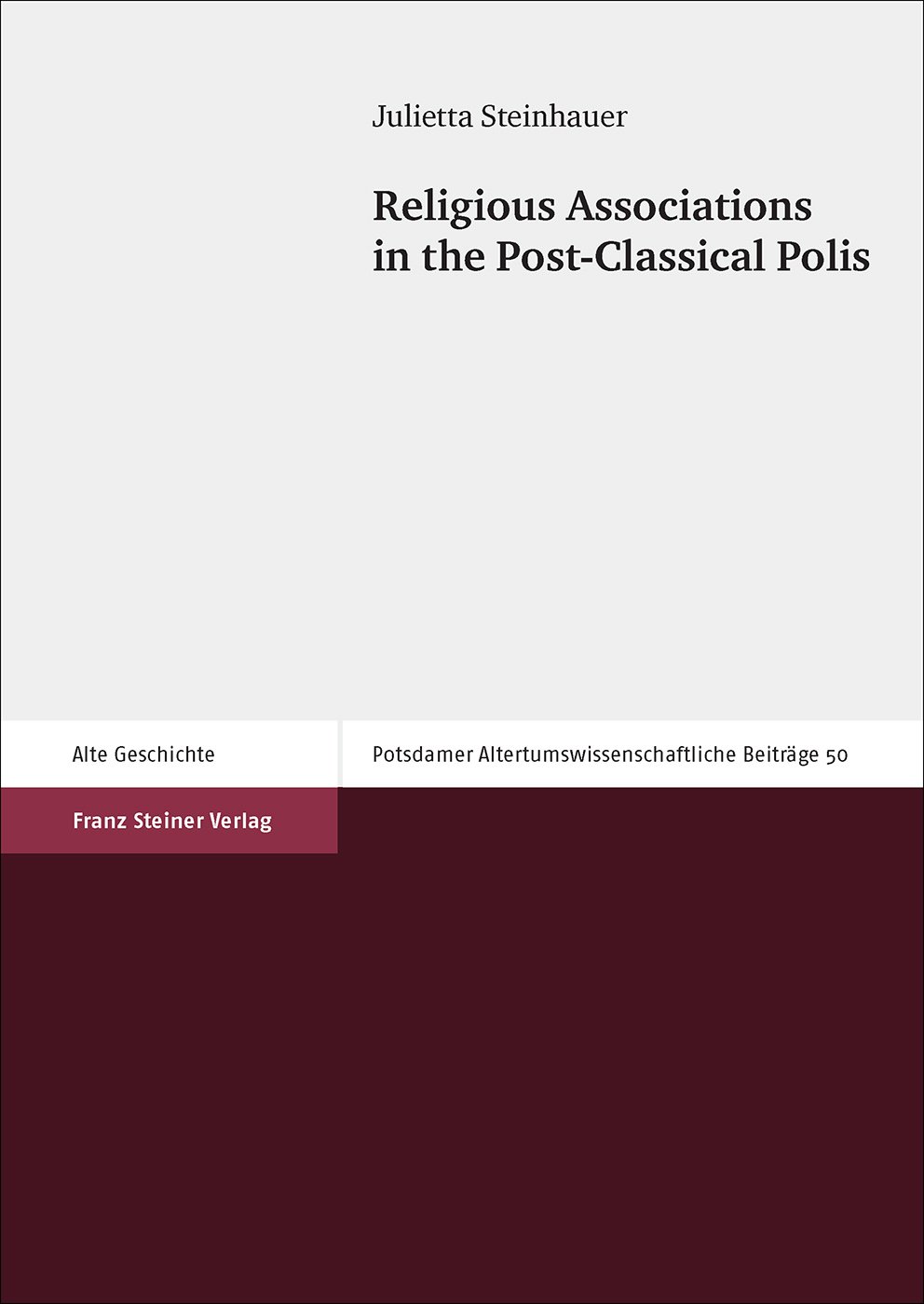 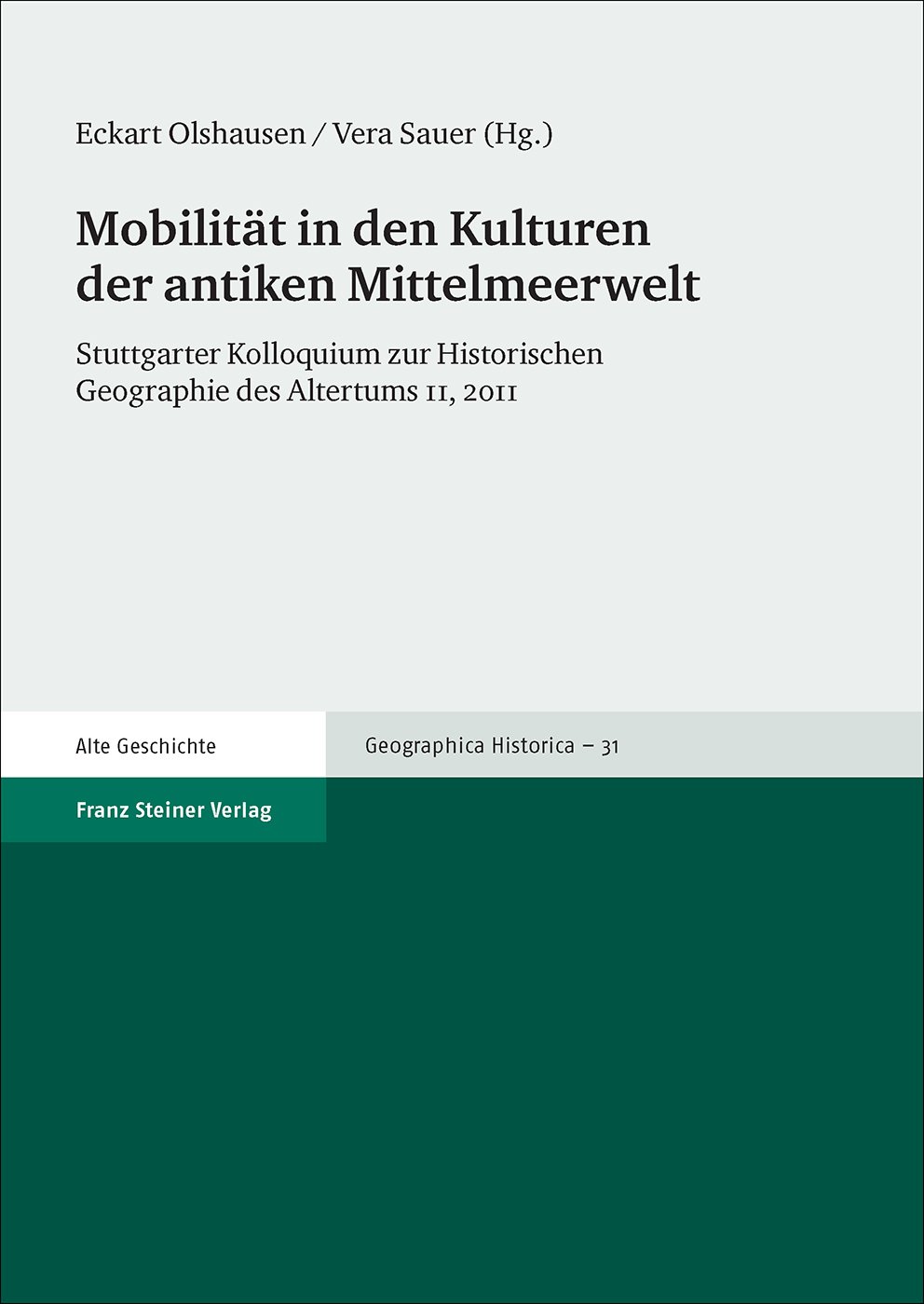