The Age of Cinna: Crucible of Late Republican Rome 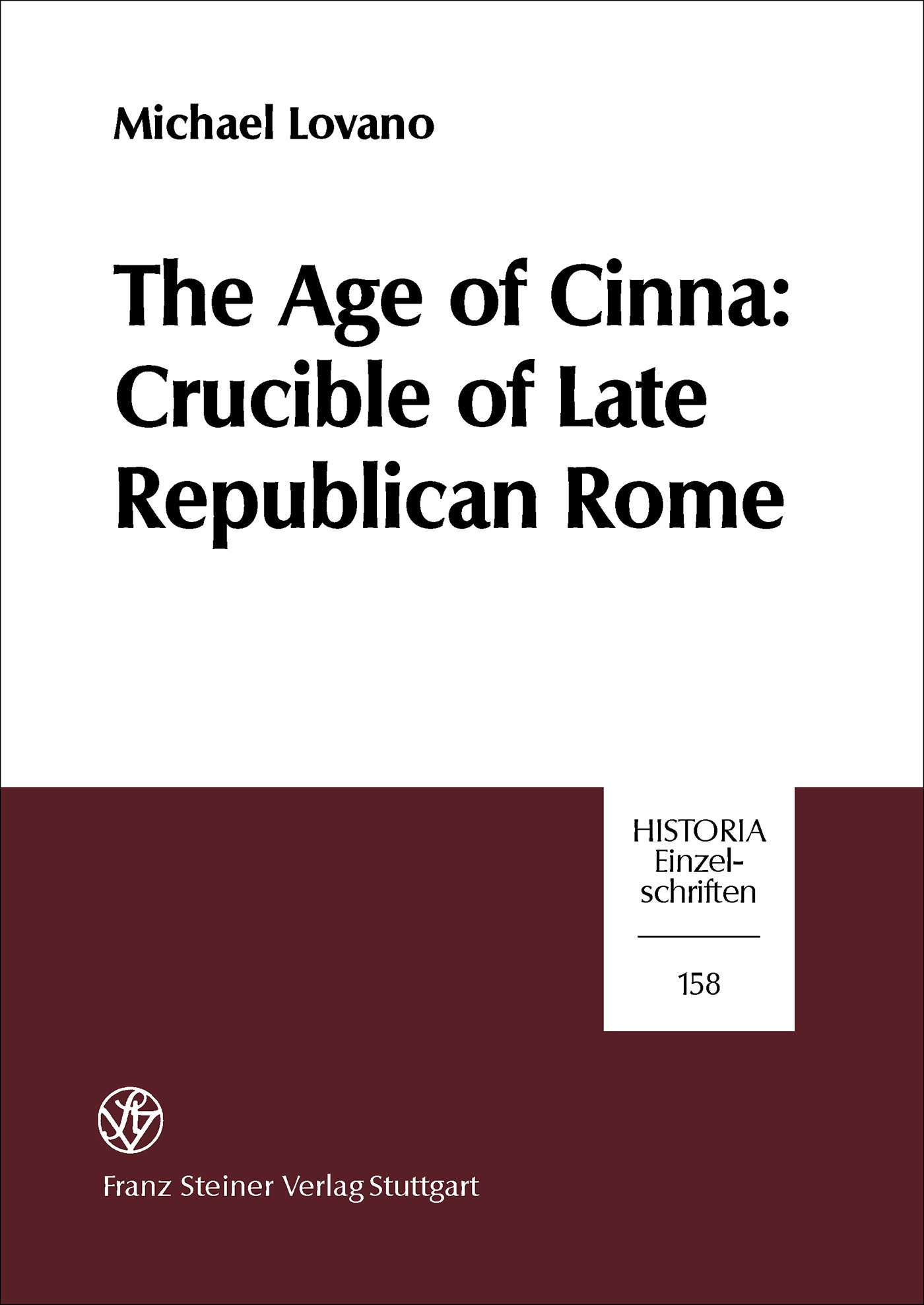 The Age of Cinna: Crucible of Late Republican Rome

The years 91–82 B.C. witnessed the reforms, factional competition, and civil strife that sowed the seeds of the Republic’s eventual destruction.

This e-book investigates that crucial decade in the social and political development of Rome by re-examining the career of L. Cornelius Cinna, one of the most enigmatic, tragic, yet fascinating, figures in all of Roman history; his regime “dominated” Rome from 87 to 82 B.C.
This study attempts to explain how, why, and how successfully Cinna and his faction, as champions of Rome’s discontented and obstacle of Rome’s conservatives, dealt with those pressing problems that then plagued Rome.

Cinna emerges as a competent military strategist and an astute politician who, through conviction and ambition, rose to head an unusual coalition. His “dominatio” was no military despotism; his faction did not exercise absolute or tyrannical authority over the State. Rather, Cinna’s regime ensured political and economic stability and preserved and promoted the Roman State at a time when it surely might have collapsed. 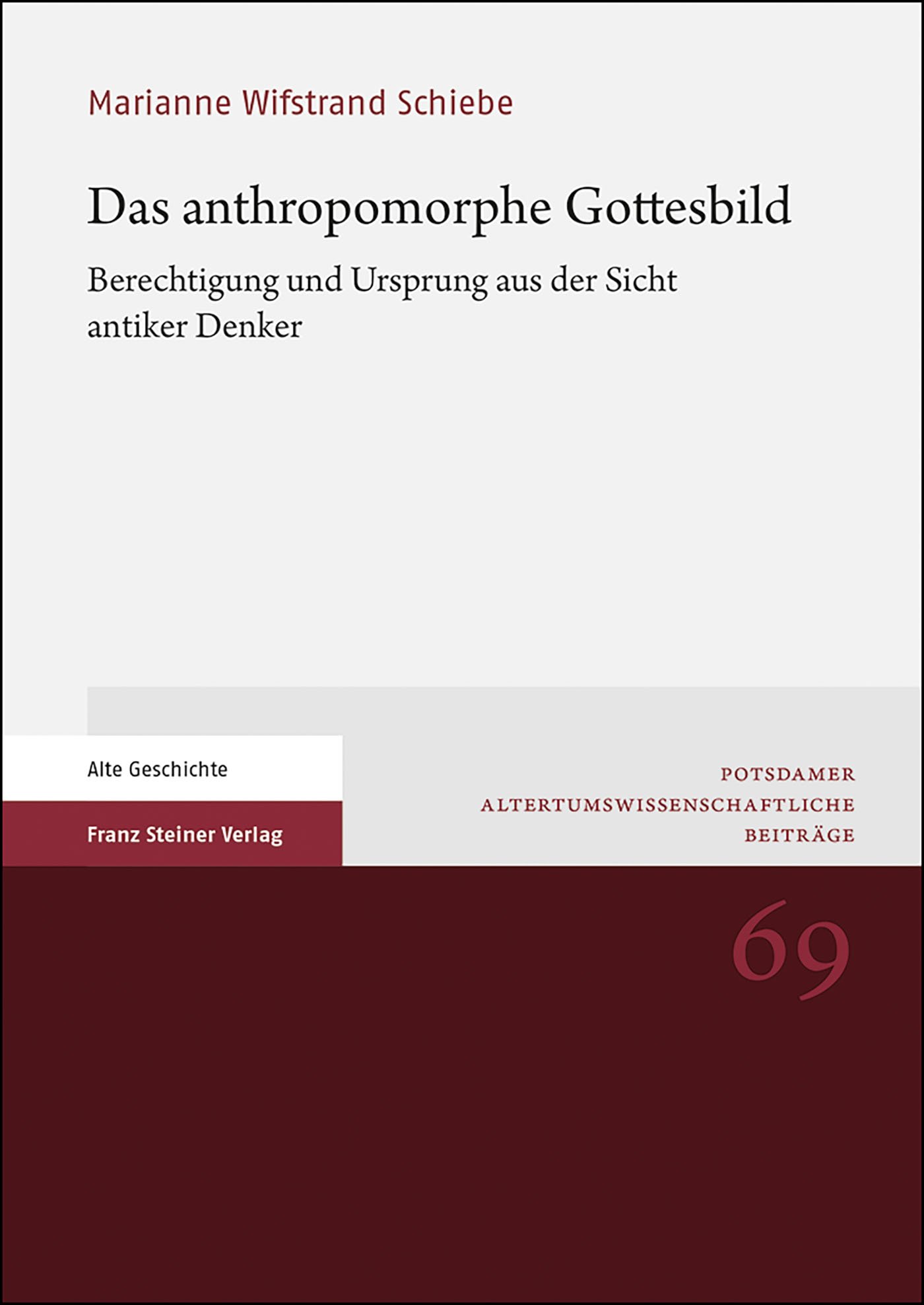 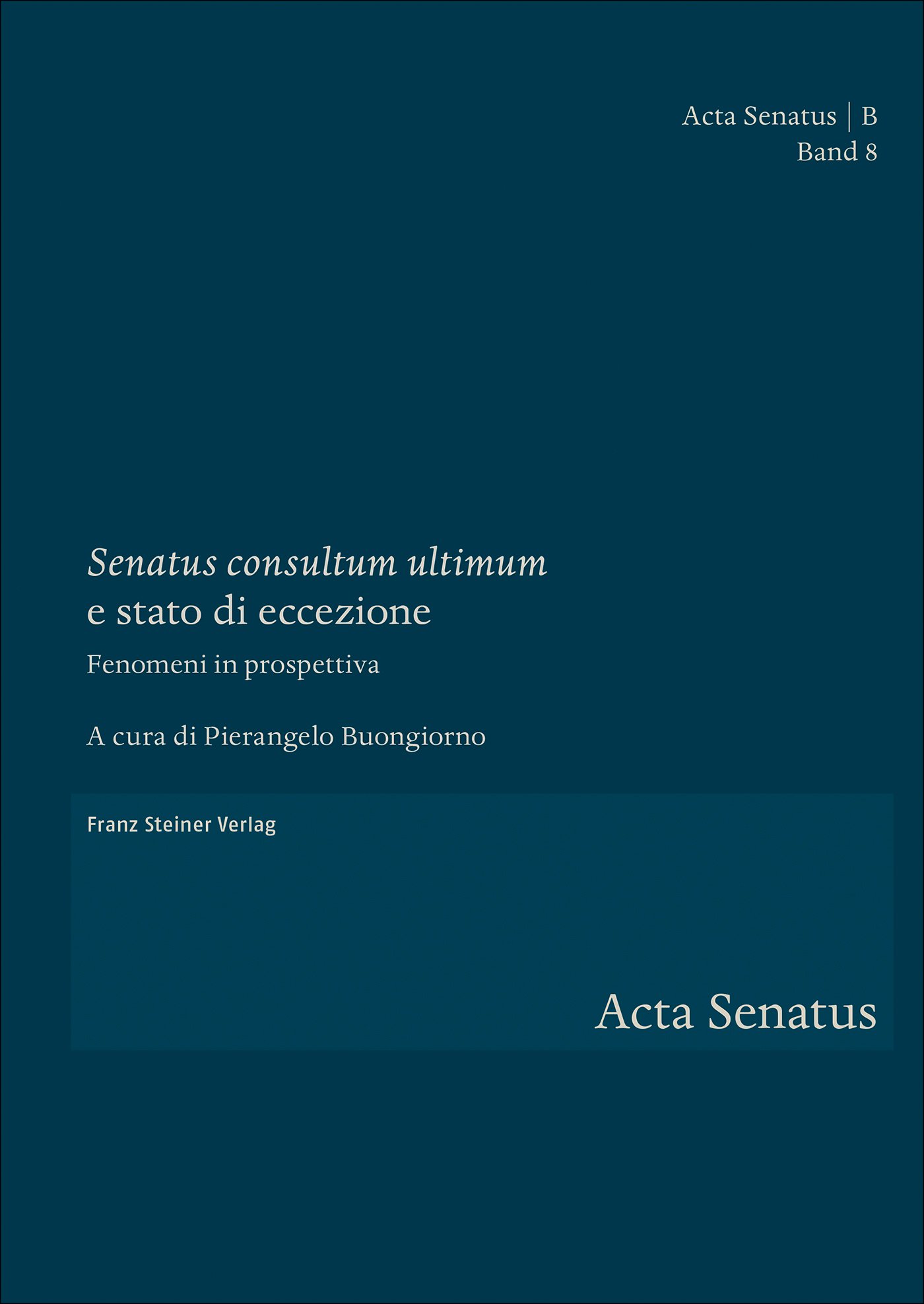 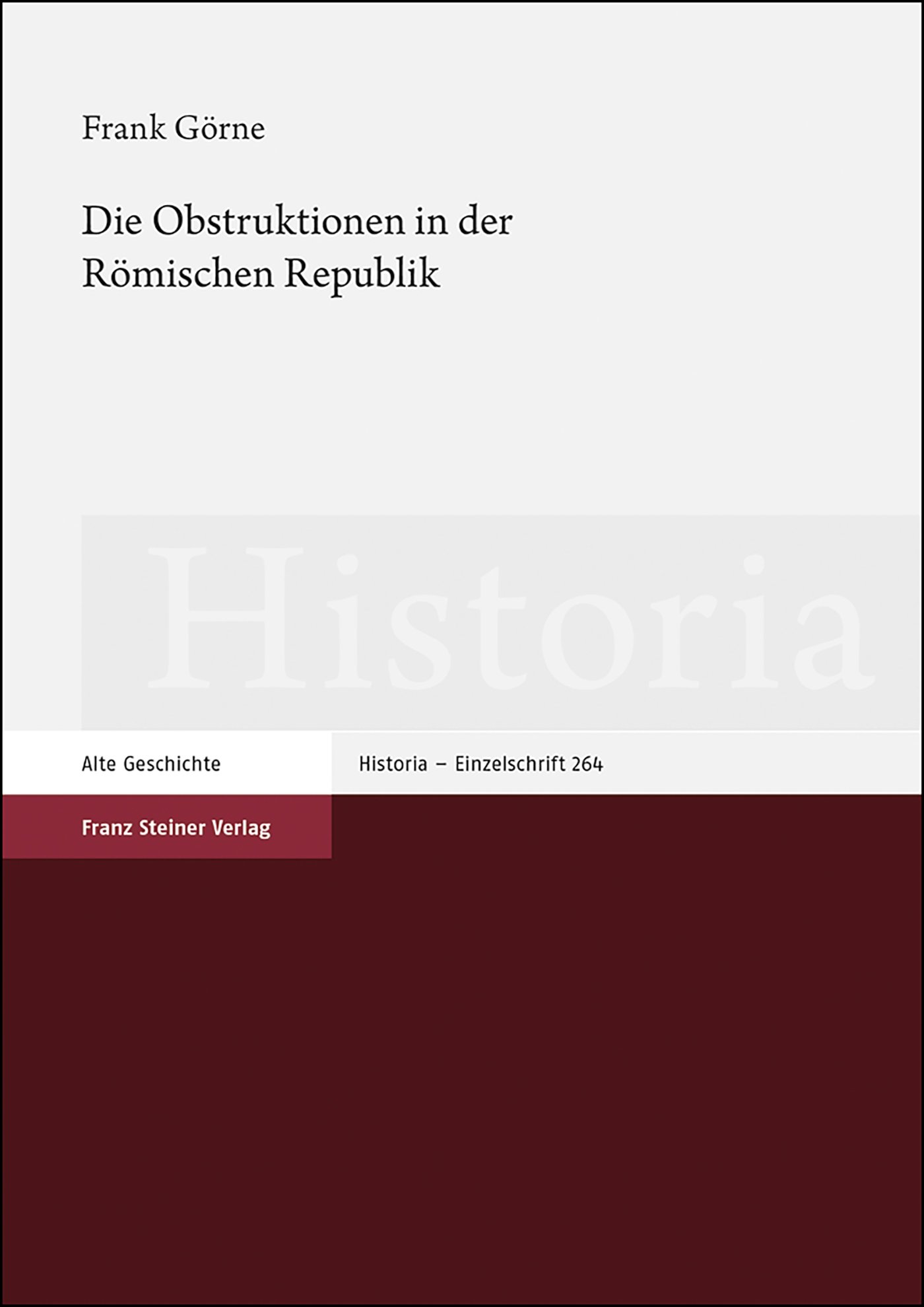 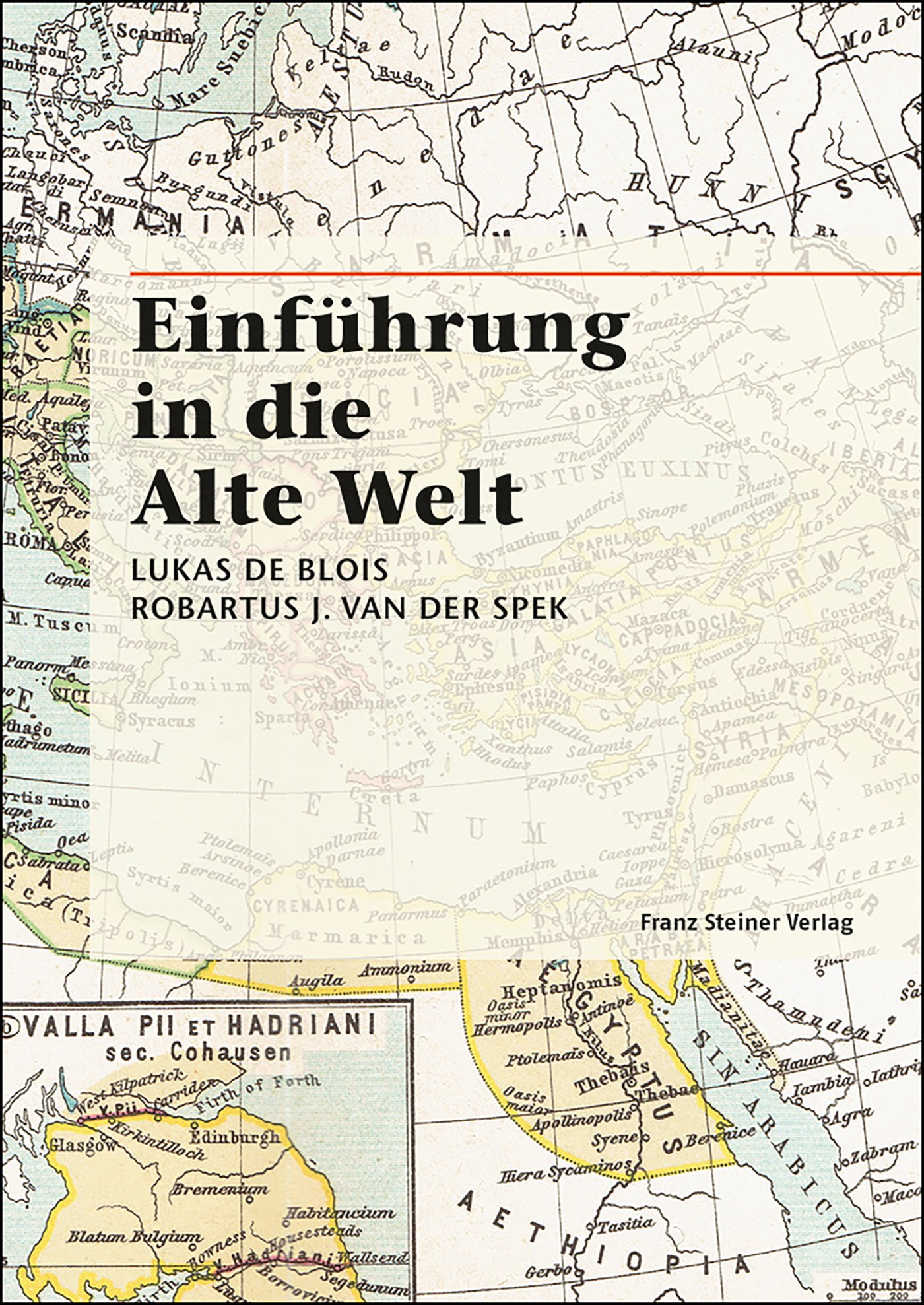 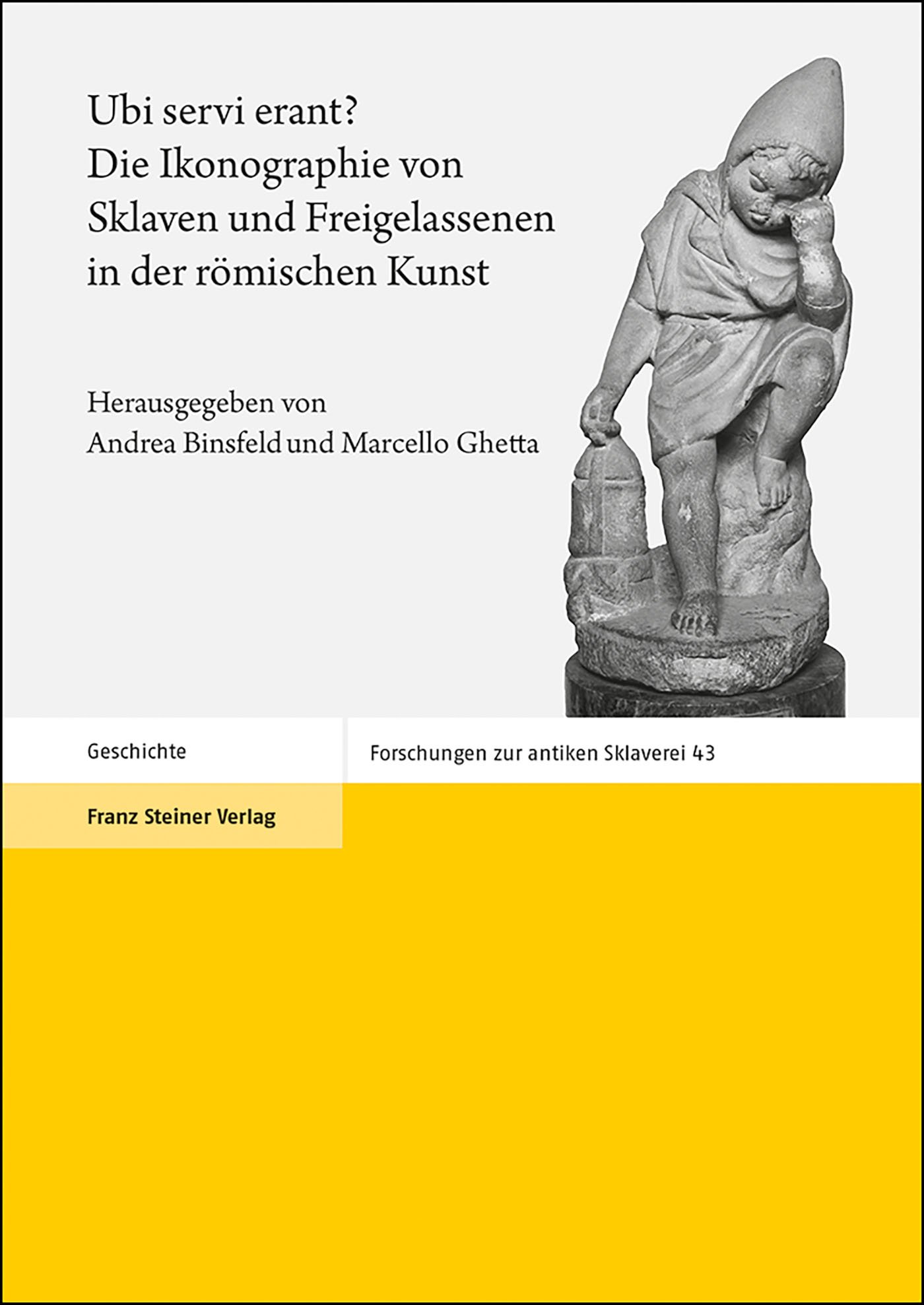 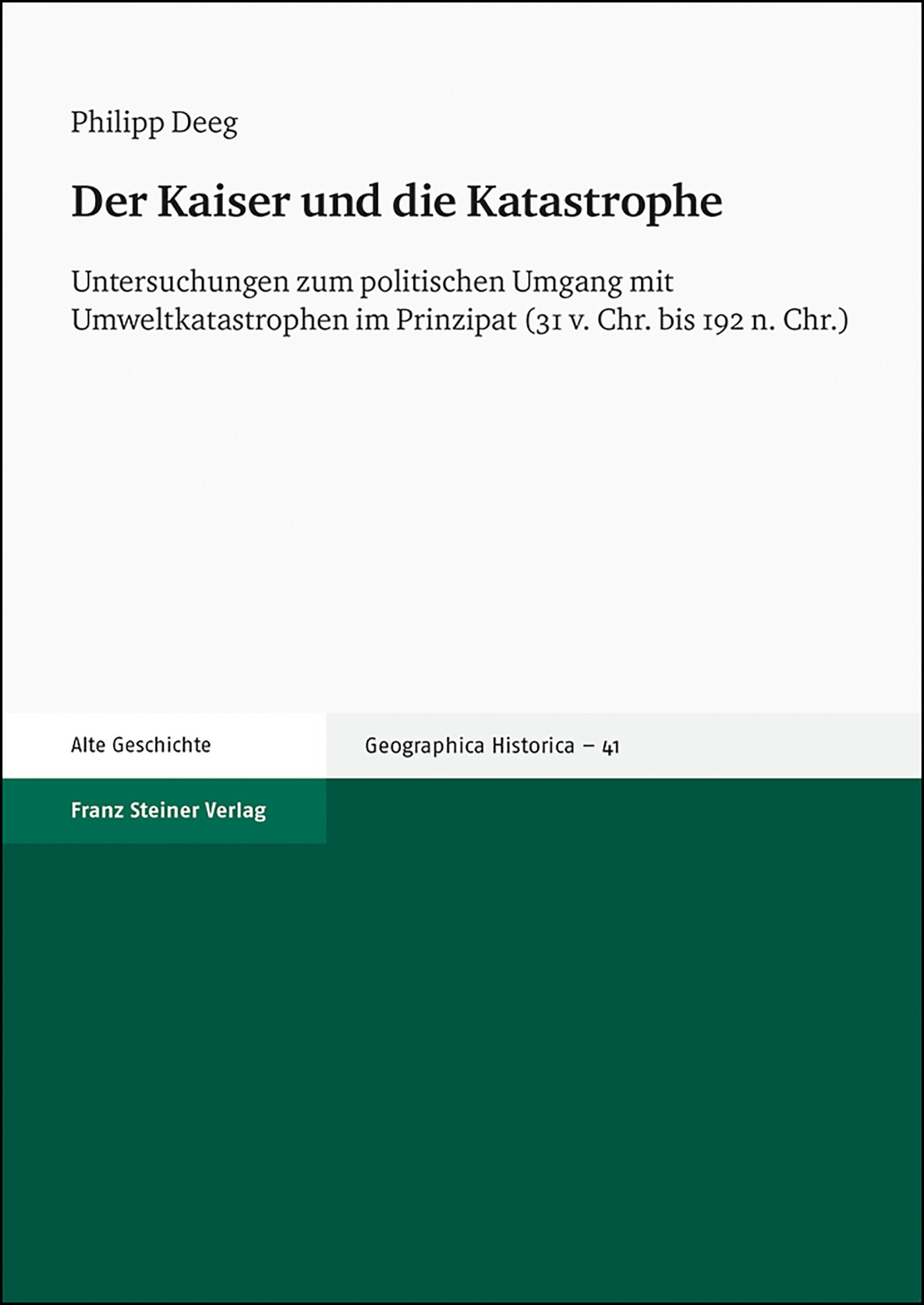 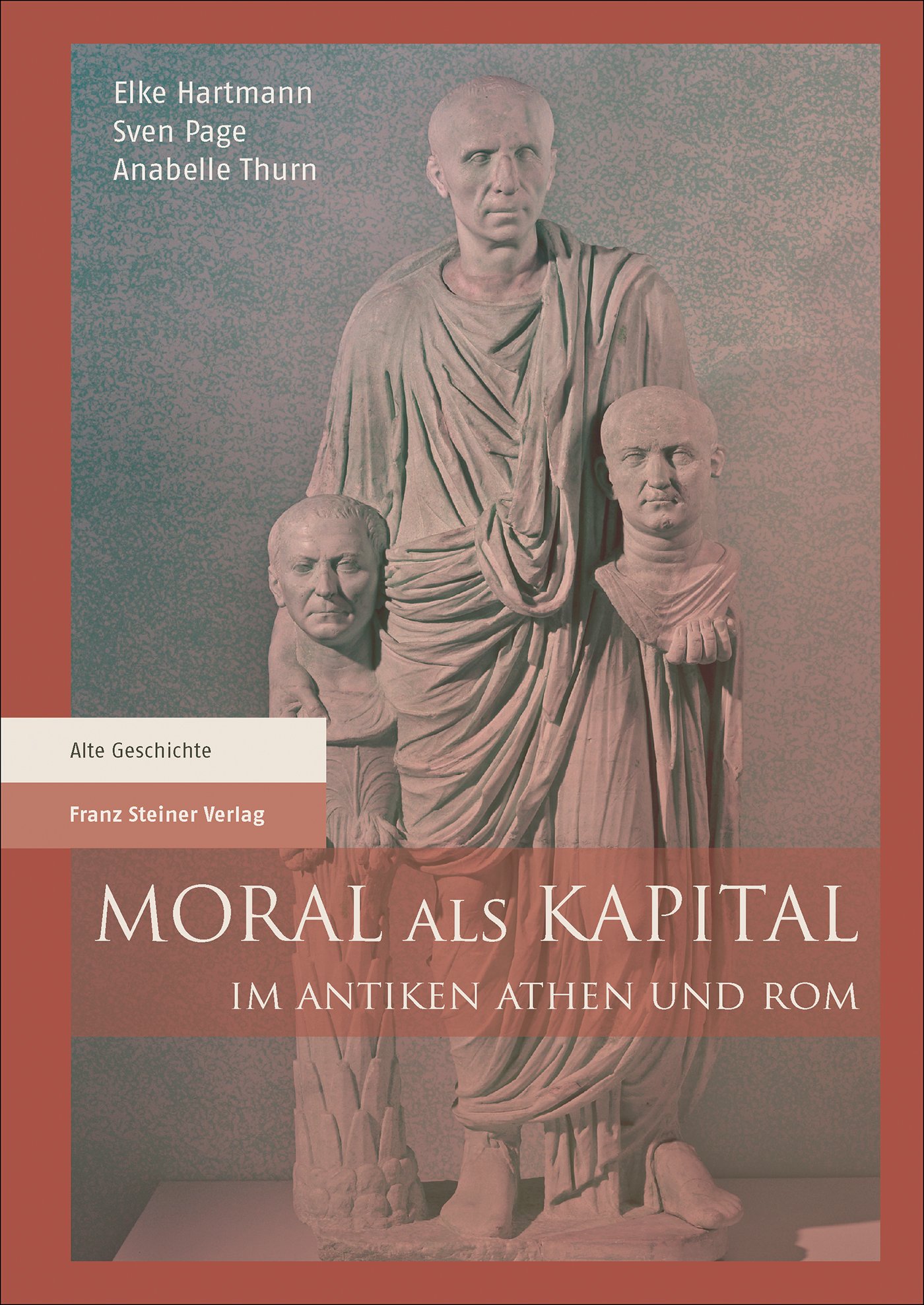 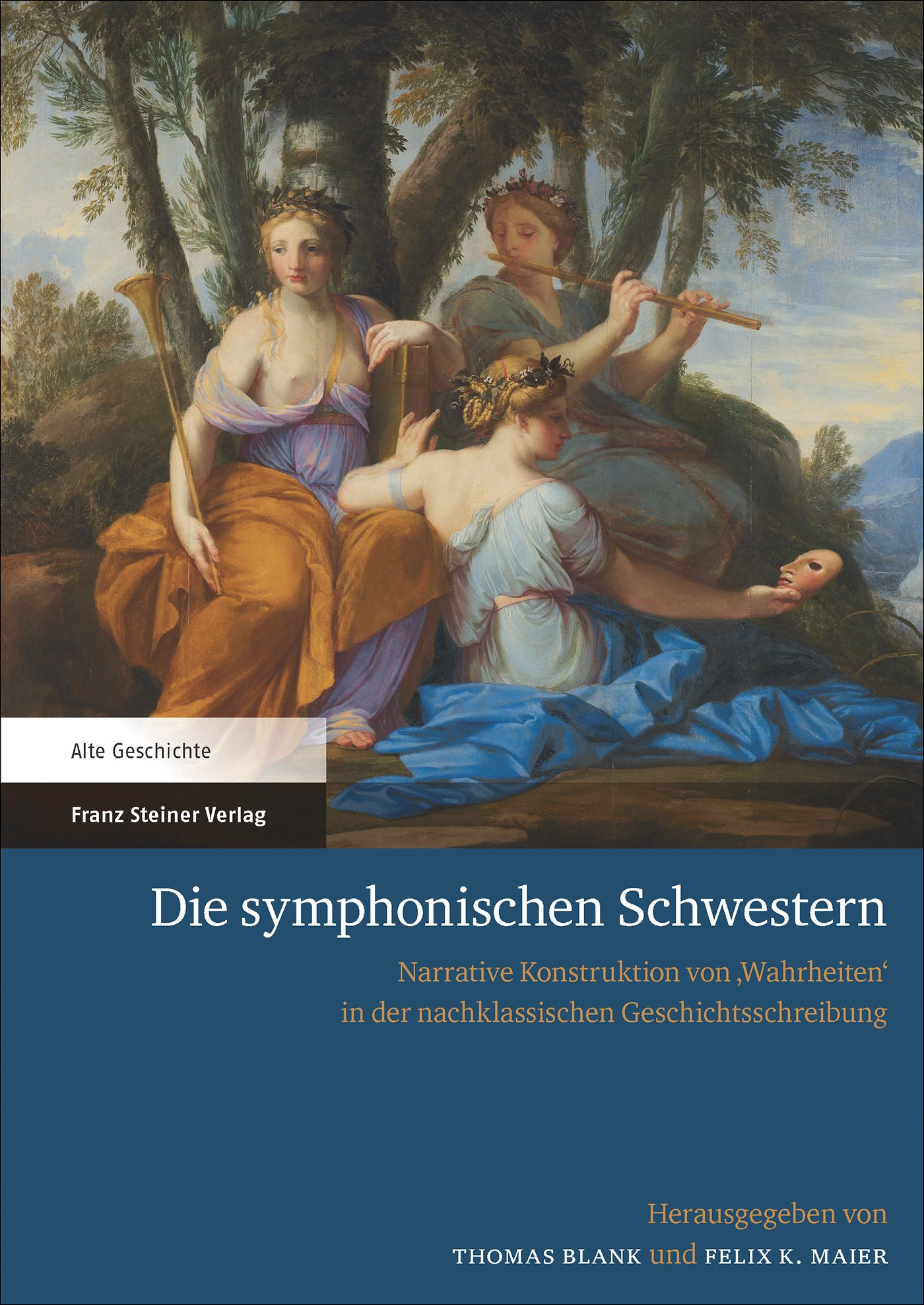 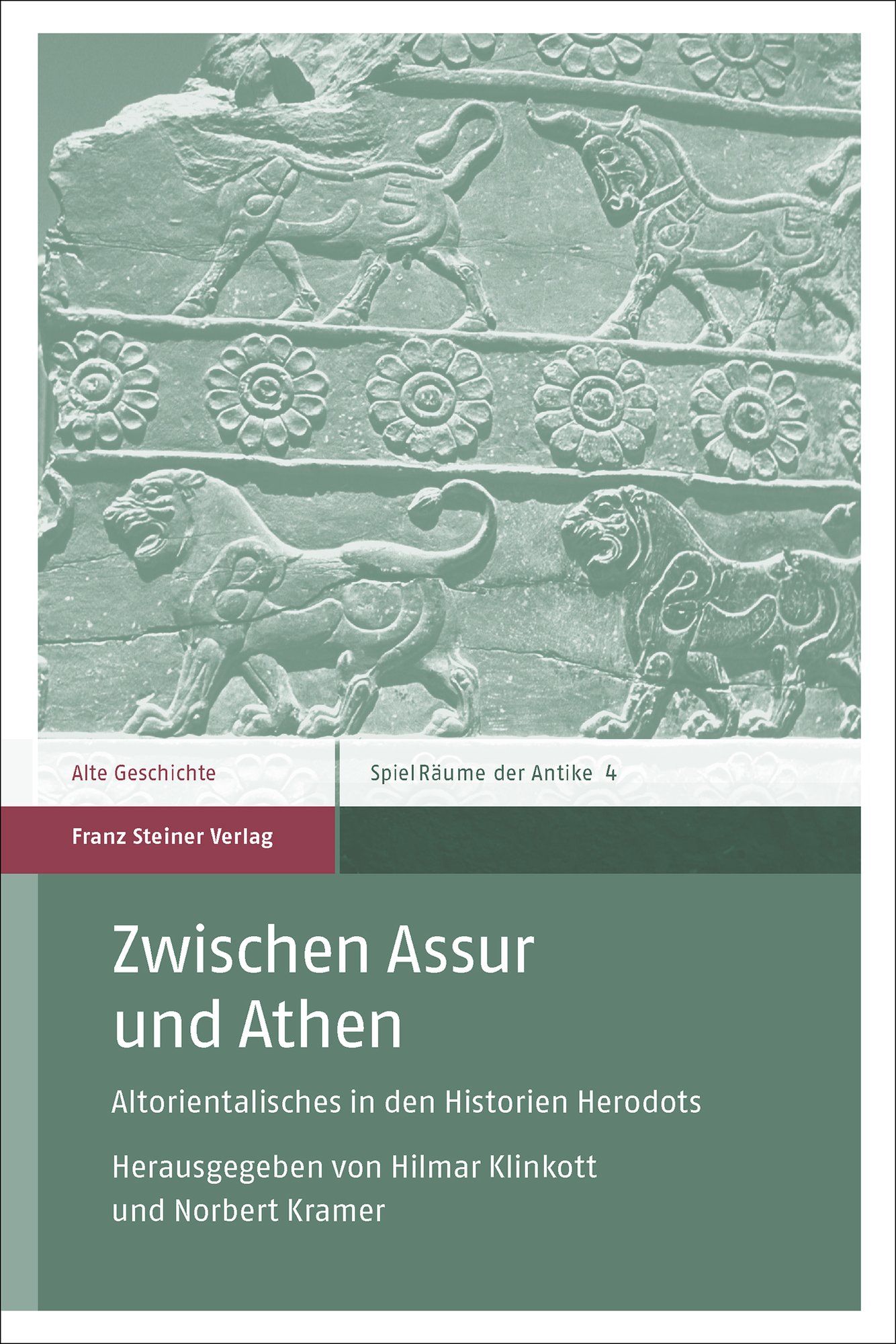