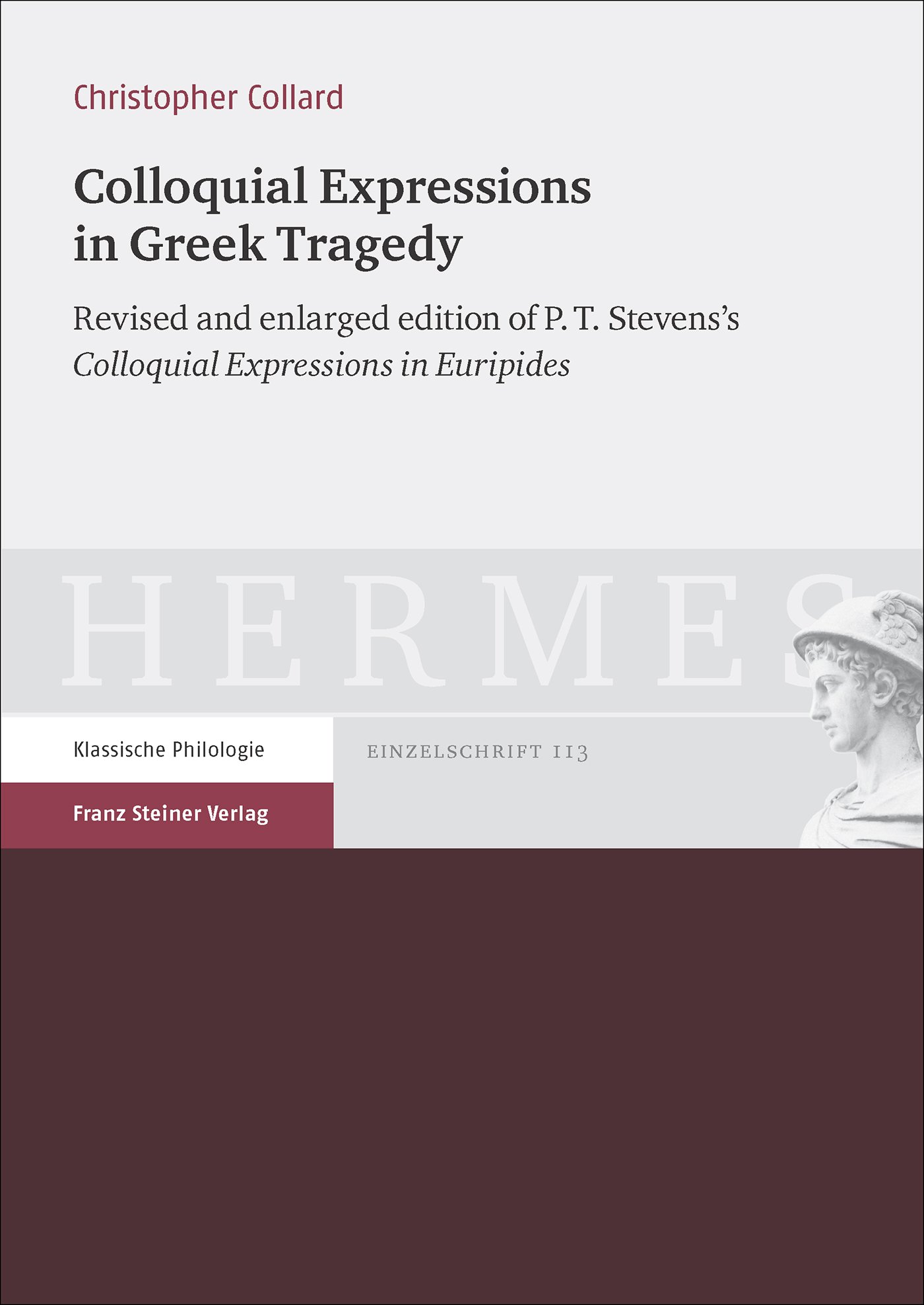 Stevens began identifying and collecting colloquialisms in Tragedy in 1937, refined his definitions in 1945 and finished his work with the monograph upon Euripides of 1976. This revised and enlarged edition assesses the contribution to the field by subsequent scholars. It adds many expressions to Stevens's list, which is now divided into two categories: expressions that are confidently identified as colloquial, and almost as many that are probable or possible. An unexpected finding is that Sophocles used hardly fewer such expressions than Euripides. The e-book's chief aim is to broaden the evidential basis for colloquialisms in Tragedy, and to attempt a more useful evaluation of their usage: statistics are gathered on their distribution and location, and their frequent concentration in types of dramatic and stylistic context. Many individual passages, and the possible use of colloquialisms for characterization, are discussed. The e-book includes full indices locorum for expressions and usages. 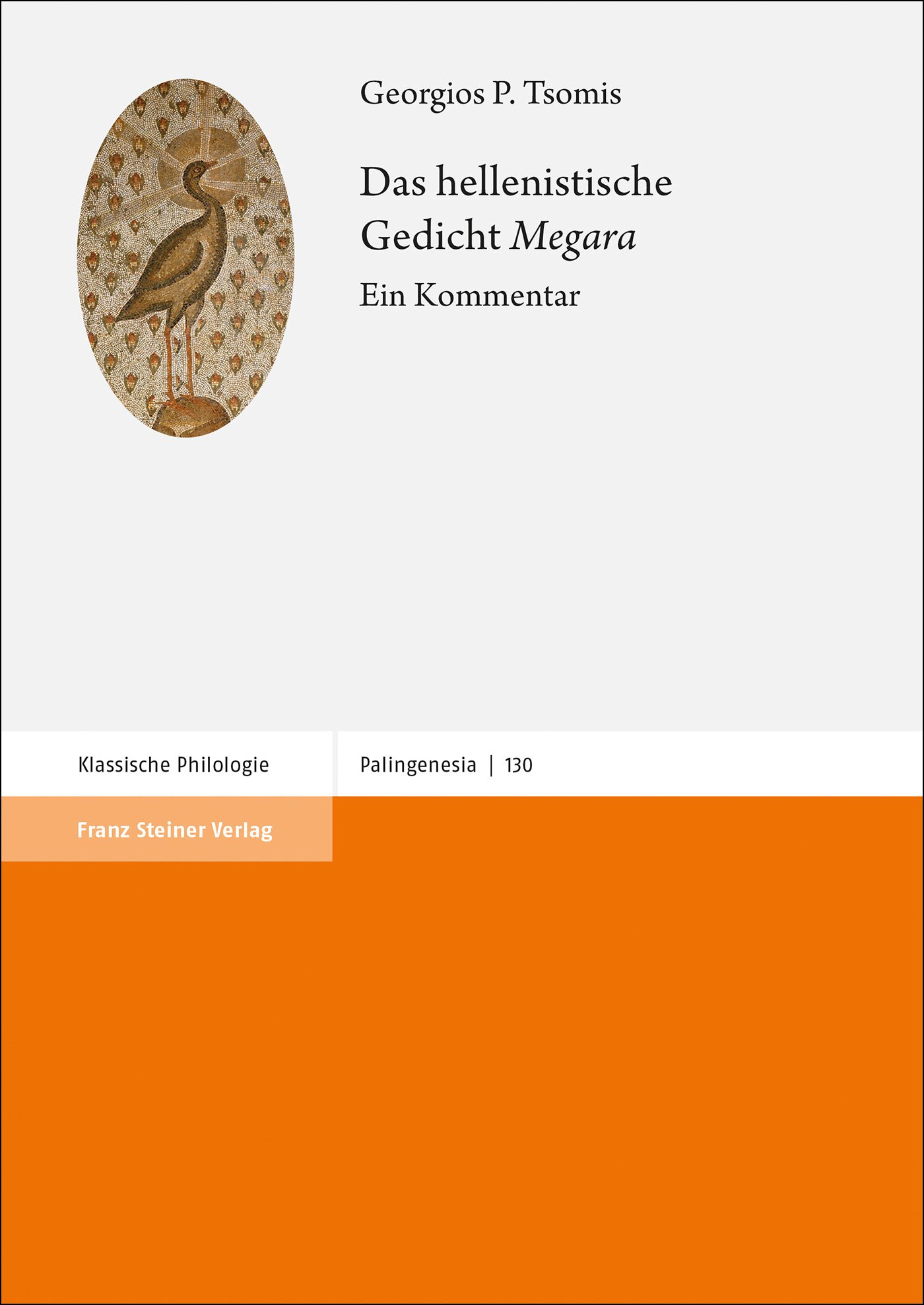 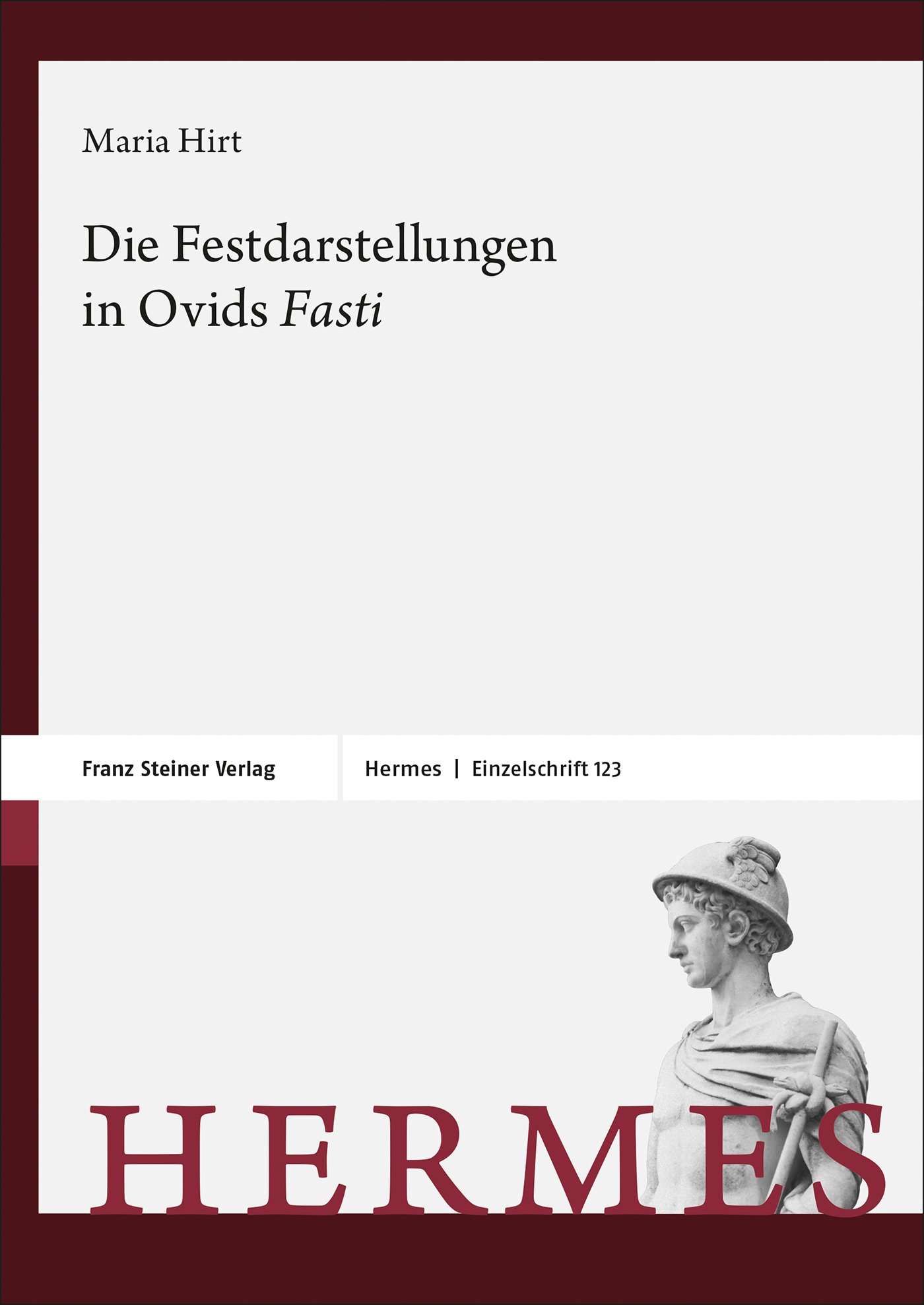 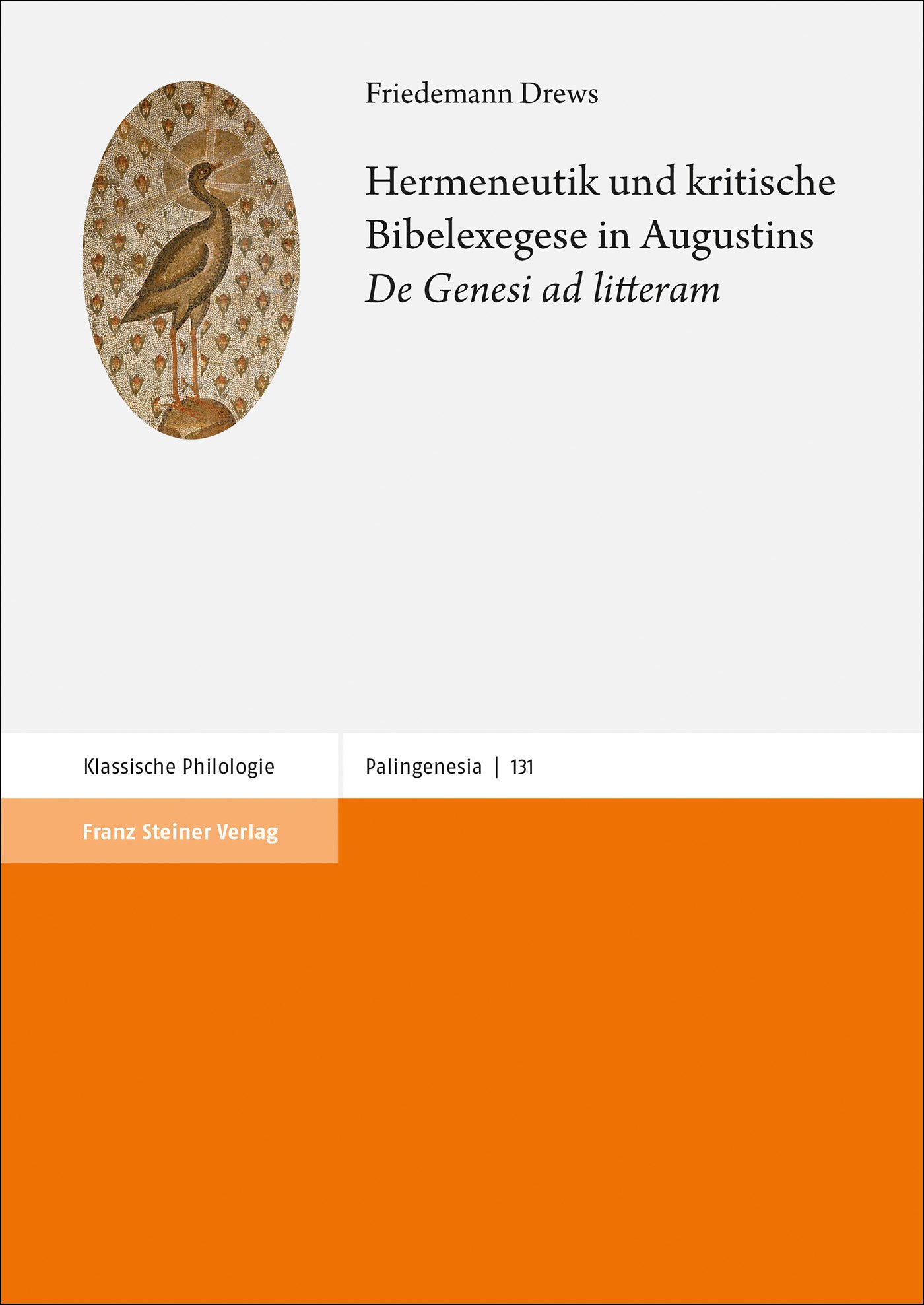 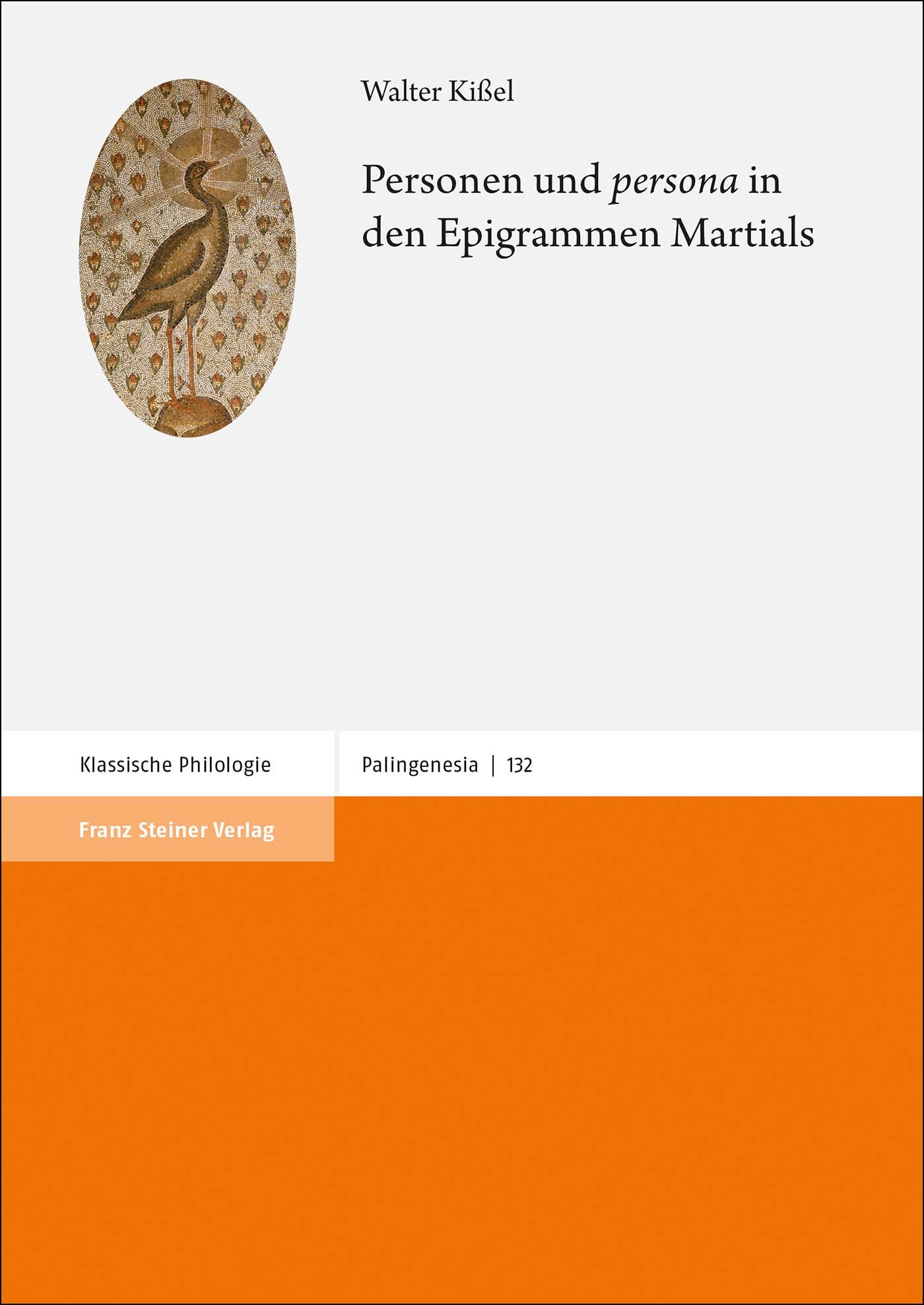 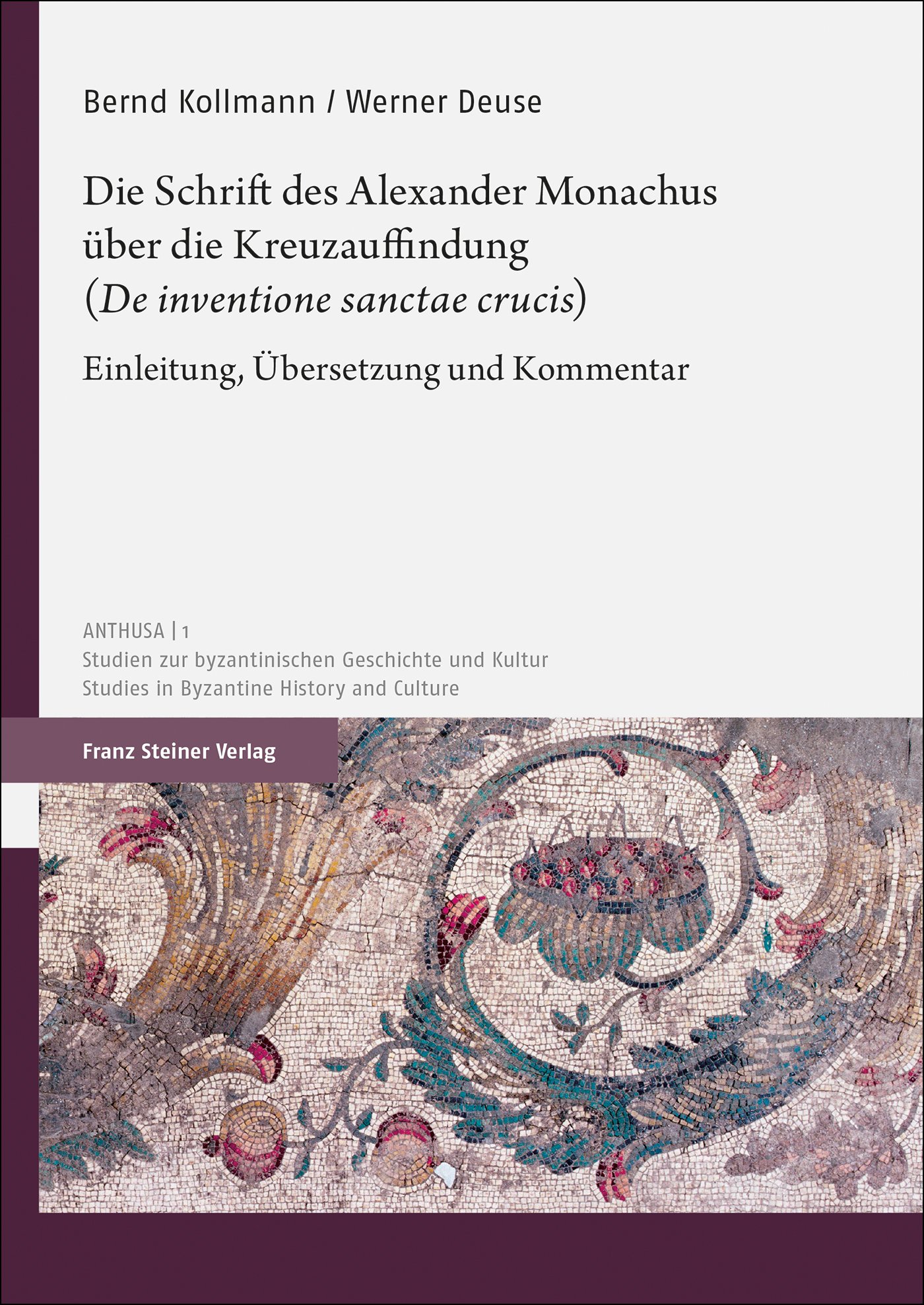 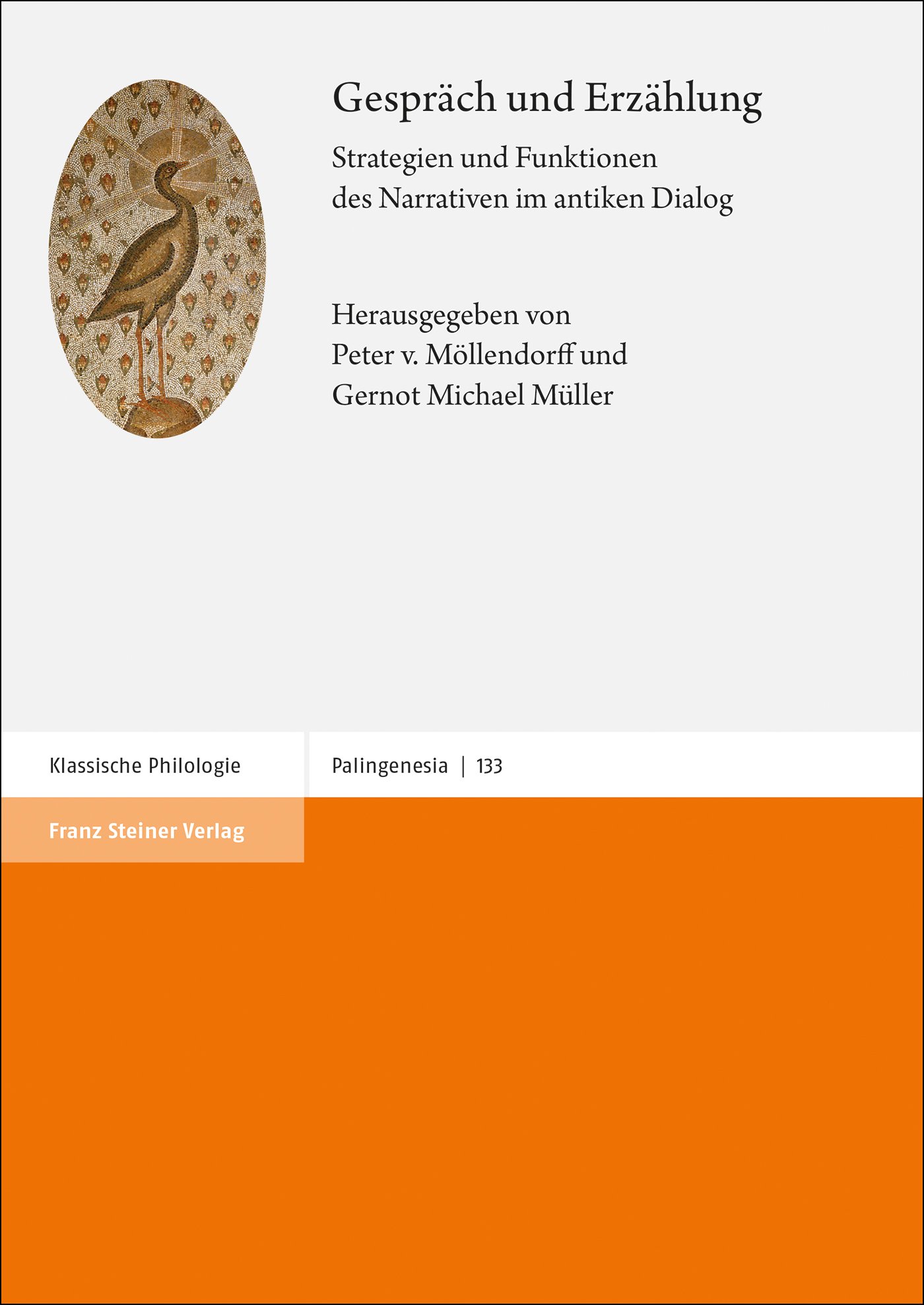 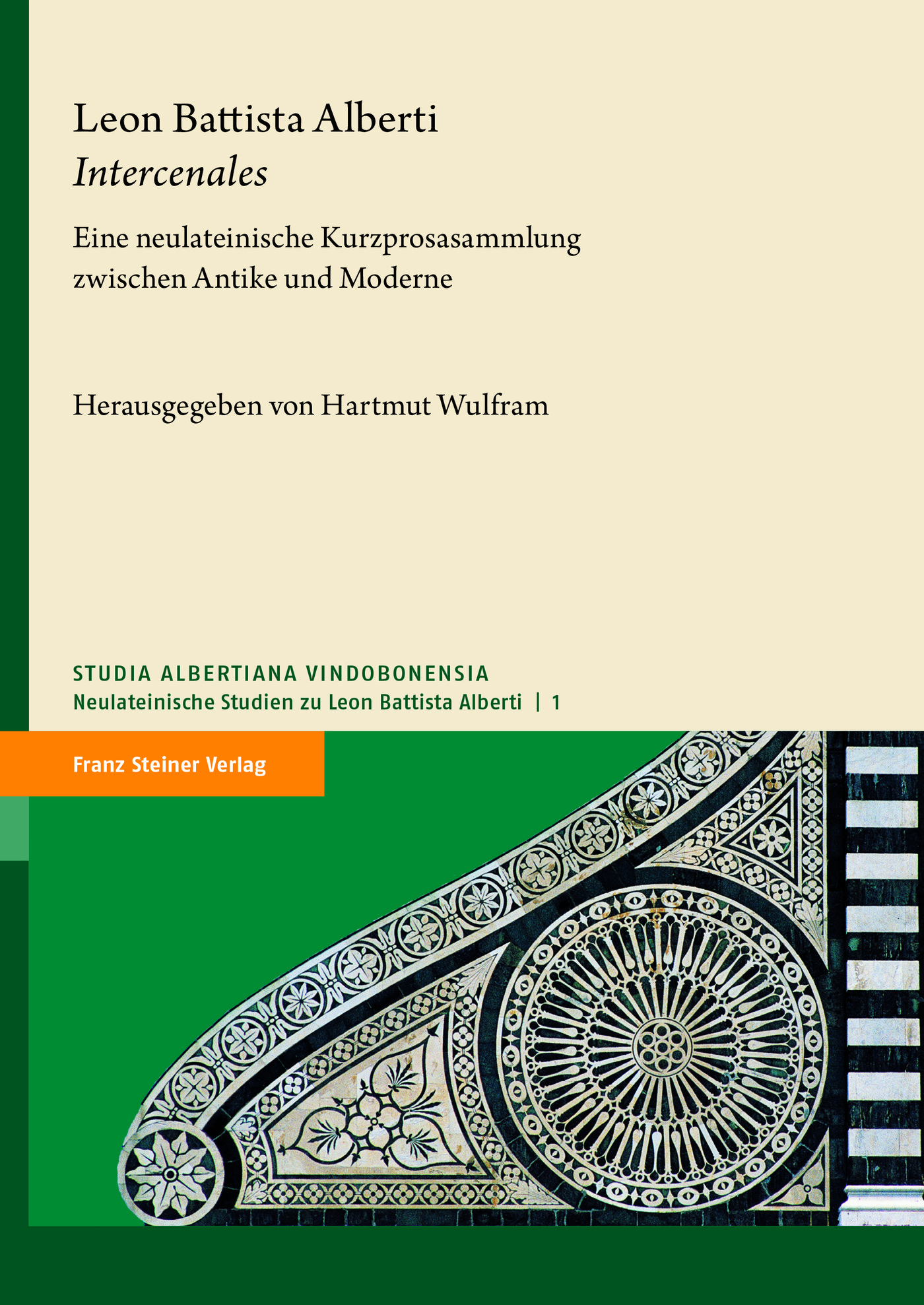 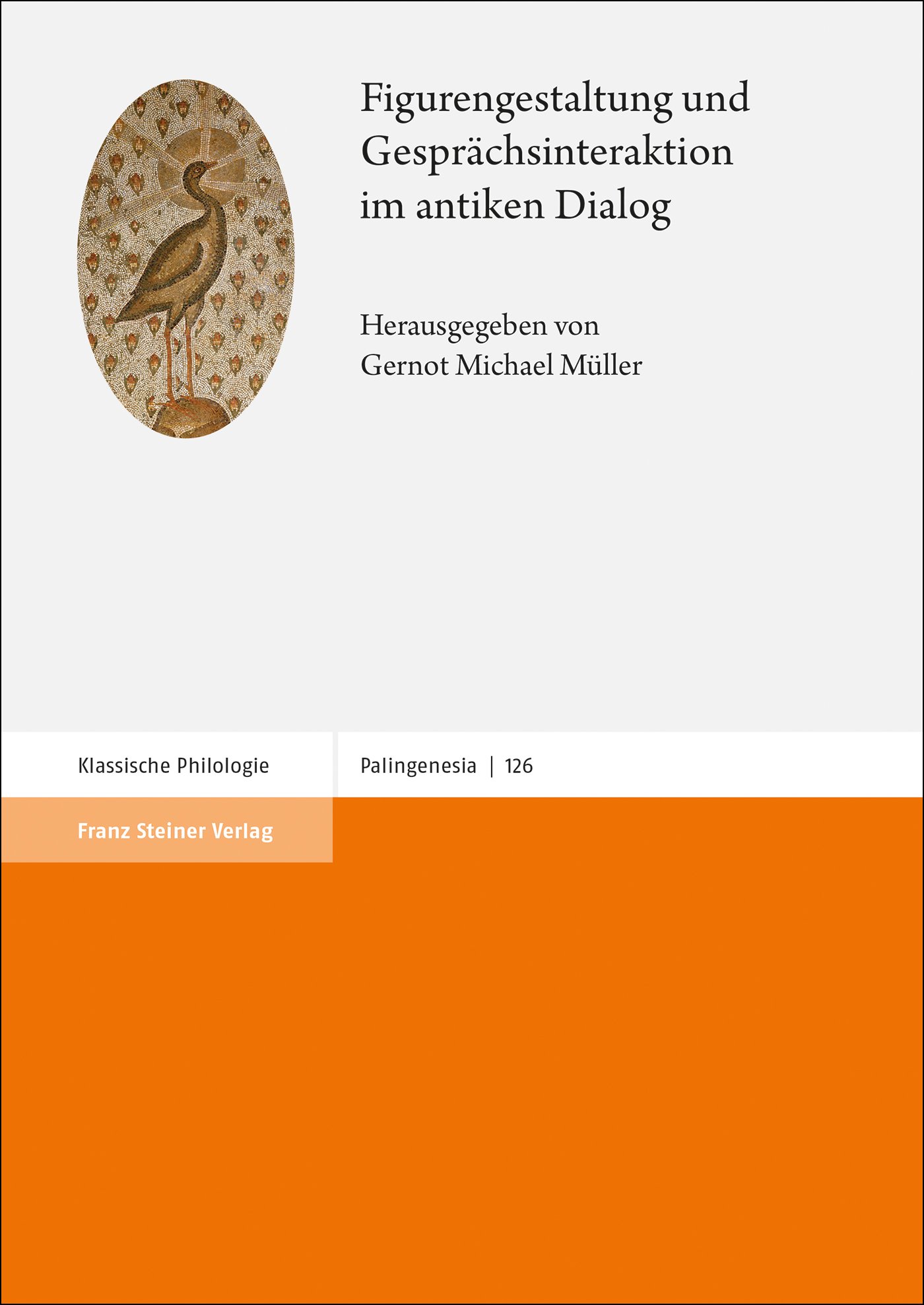 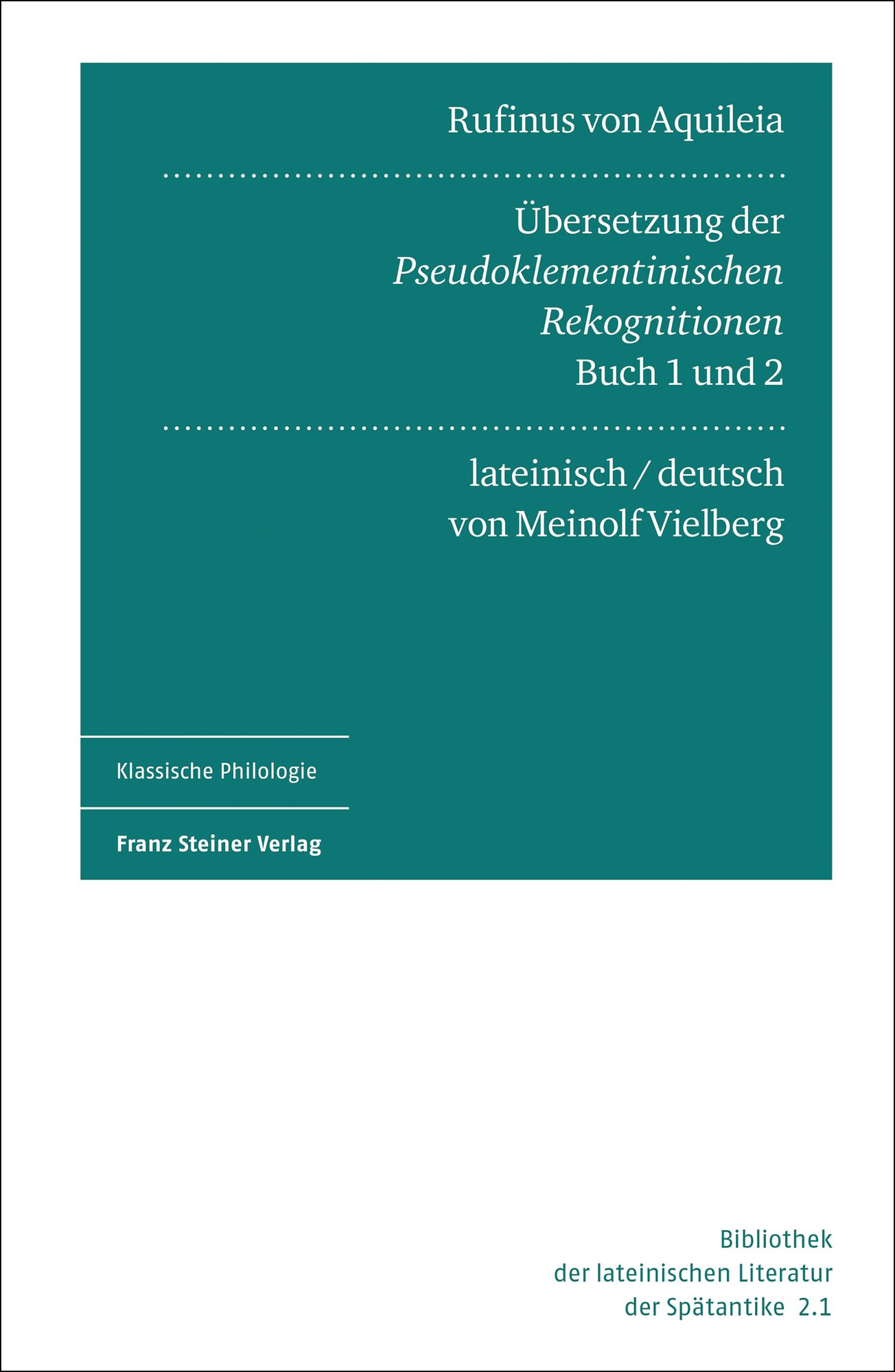 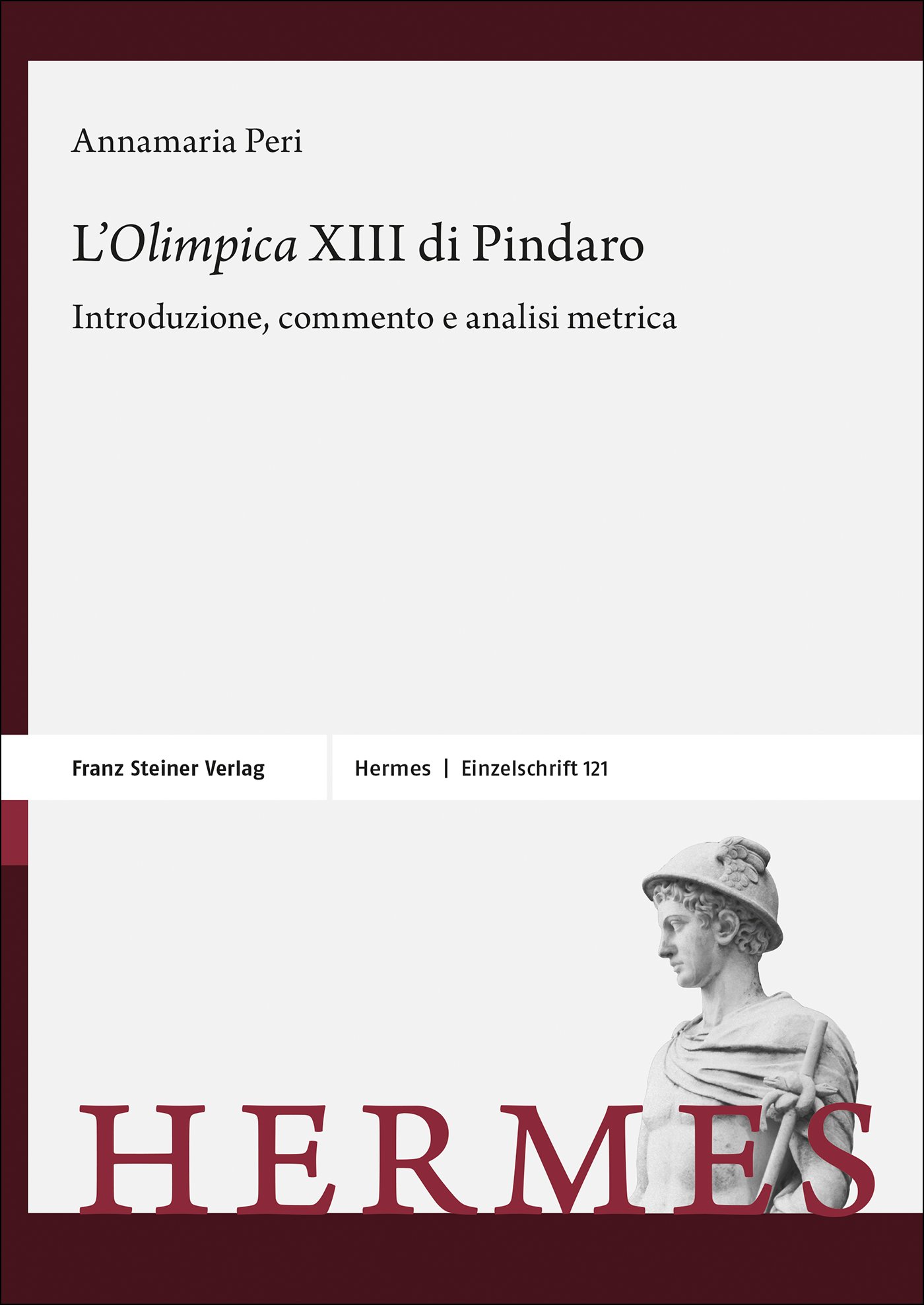