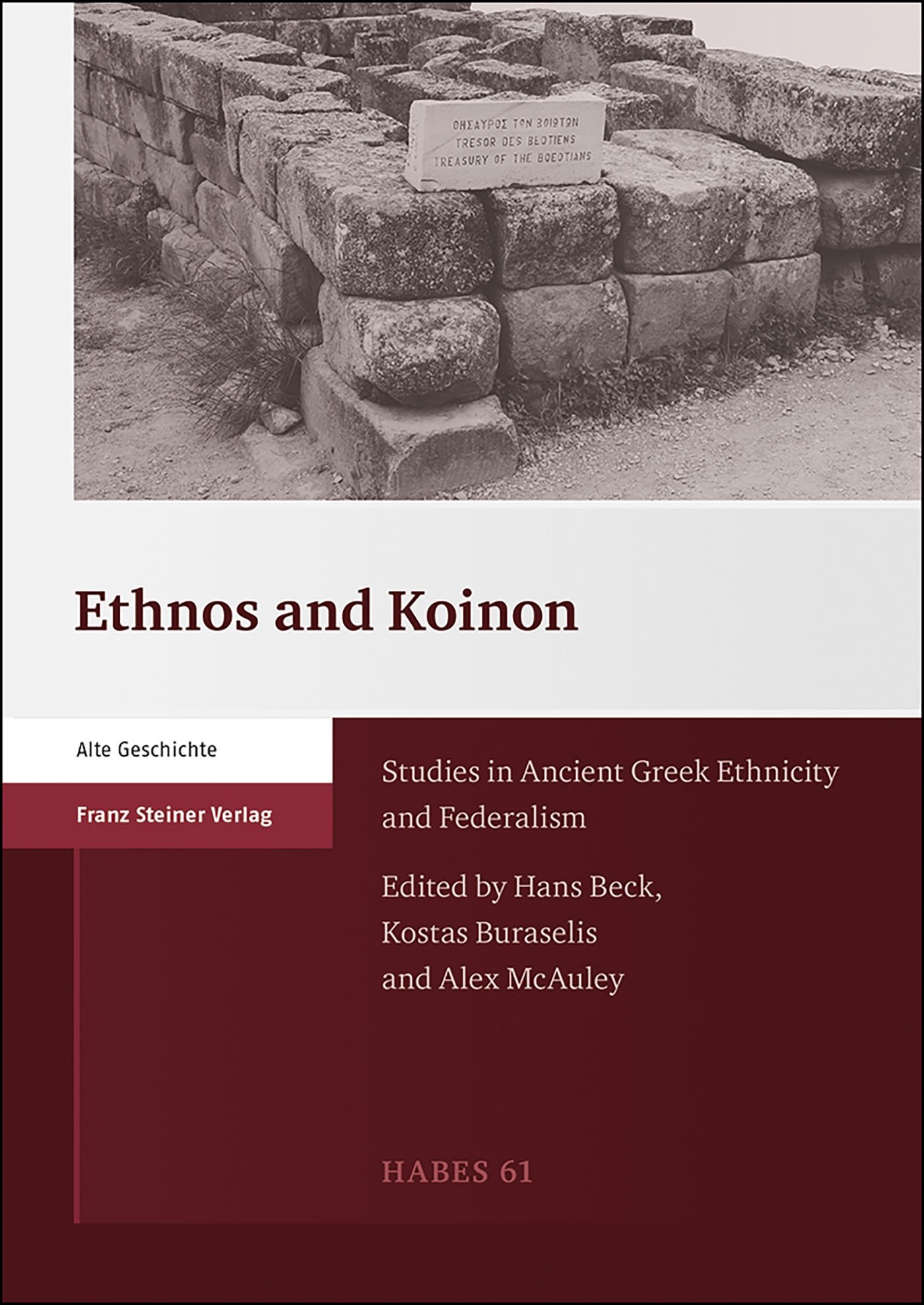 The ethnic turn has led to a paradigm shift in Classics and Ancient History. In Greek history, it toppled the traditional view that the various ethnos states of the Classical and Hellenistic periods drew on a remote pedigree of tribal togetherness. Instead, it appears that those leagues were built on essentially changing, flexible, and relatively late constructions of regional identities that took shape most often only in the Archaic period.

The implications are far-reaching. They impact the conception of an ethnos' political organization; and they spill over into the study of external relations. It has been posited that in their conduct of foreign policy, ethne often resorted to a federal program. Did ethne emulate each other, and did they inspire others to adopt a federal organization? More recently, it was argued that their foreign policy was charged with ethnicized attitudes. Did the idea of ethnic togetherness generally influence foreign policy? And, did everyone subscribe to the same blueprint of ethnicized arguments?

The contributions to this volume explore the lived and often contradictory experience between tribal belonging and political integration. 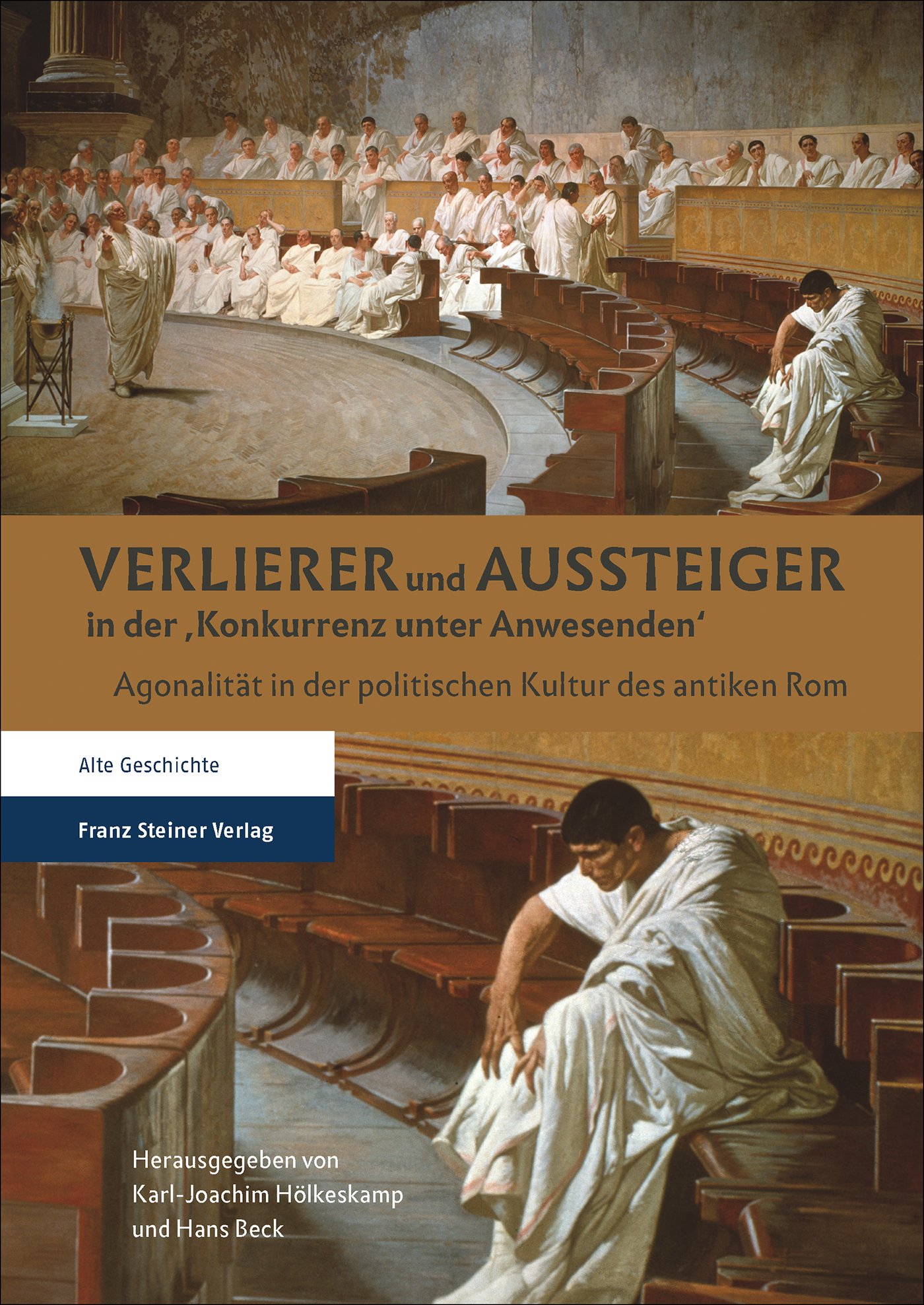 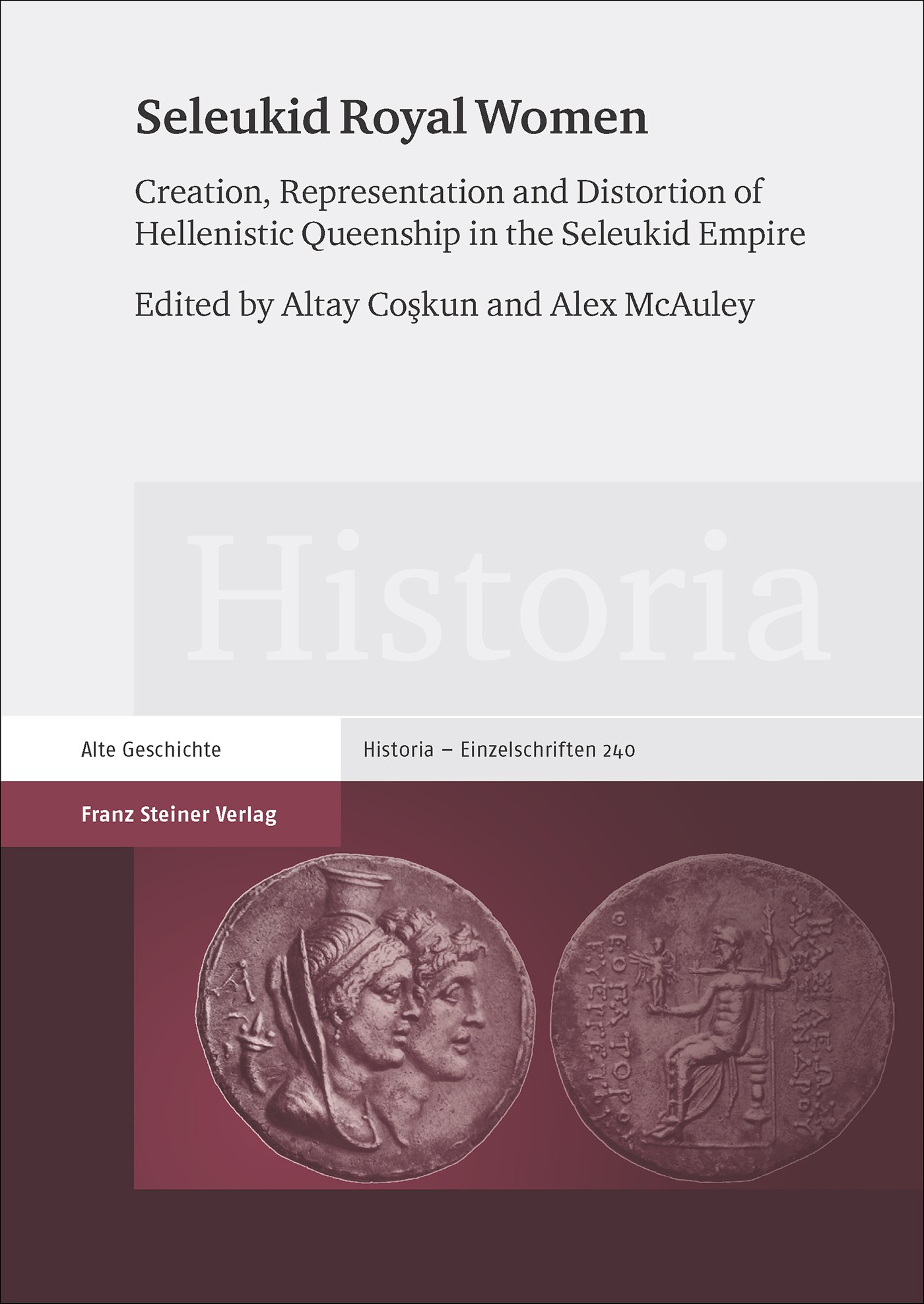 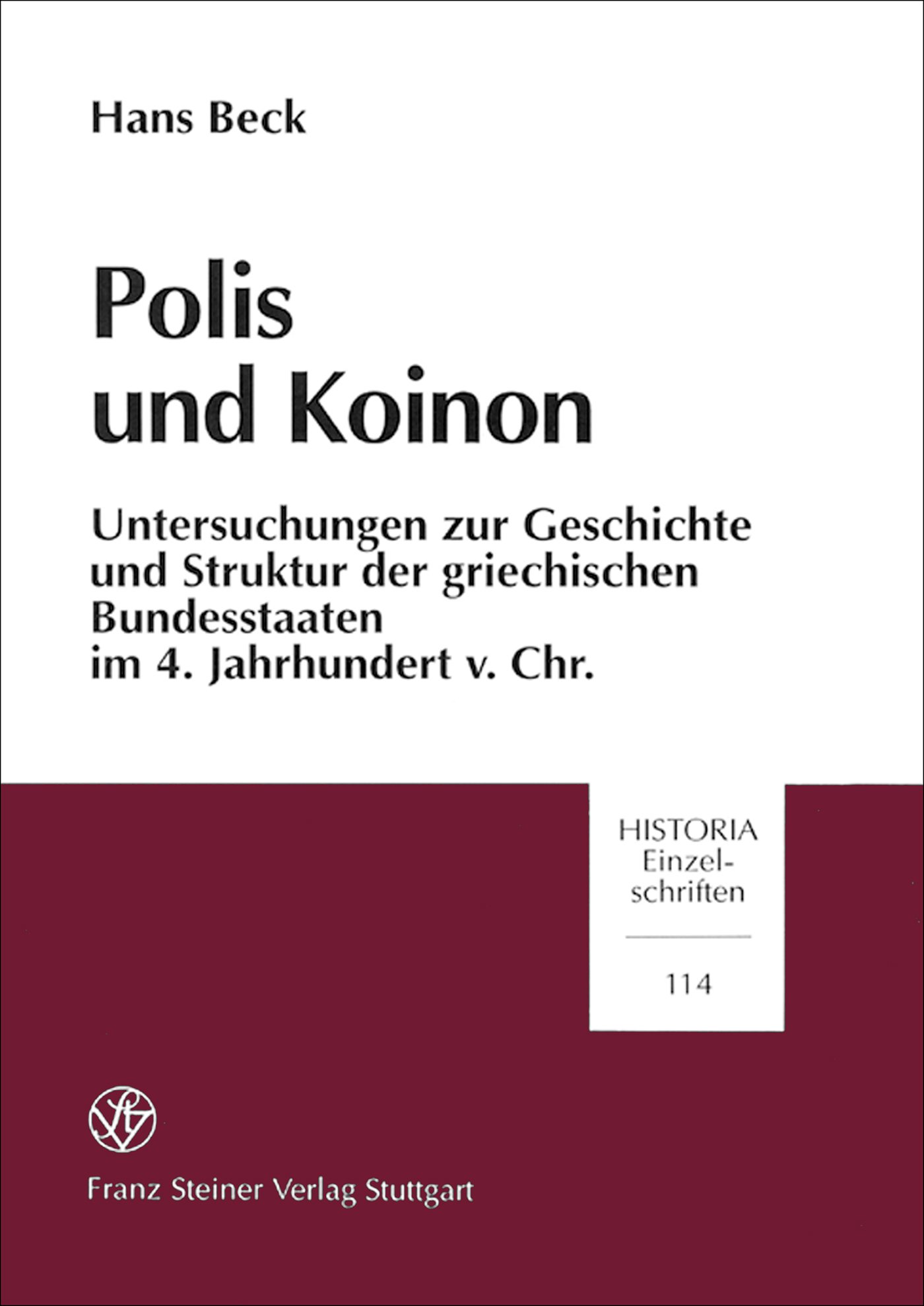