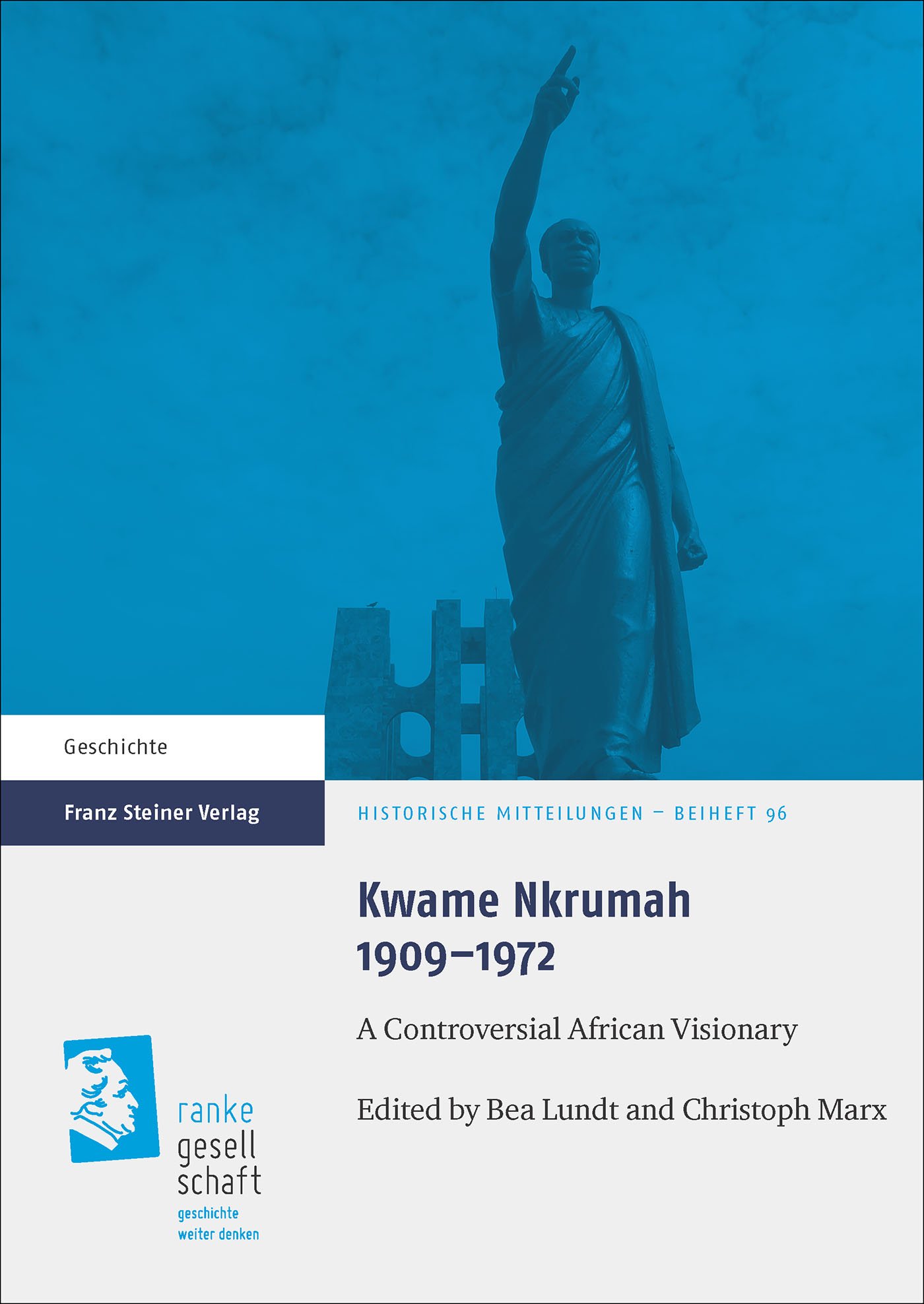 In 1957, Ghana was the first sub-Saharan country in Africa to achieve independence. The key African figure in this process was Kwame Nkrumah, the first president of the new state. Having studied in the USA and in London he was influenced by socialist and pan-African ideals. His ambitious projects in the fields of education and scientific as well as technological development provided an example for other former colonies. But in 1966 he was overthrown by a military coup supported by the USA and died in exile in 1972. Fifty years later, his memory is omnipresent in Ghanaian society and in other African countries. Still, his achievements are a subject of controversy. Was he a hero of the anti-colonial struggle or an authoritarian dictator? This volume presents chapters by researchers from Ghana, Austria, Germany, and the USA. They analyse the visionary politics of Nkrumah, investigate the reasons for the growing protest against his rule and shed new light on the background of the coup. The last part is dedicated to questions of evaluation and memory. Fifty years after his fall from power, new research and distance from the events allow for a more balanced judgment of Nkrumah. 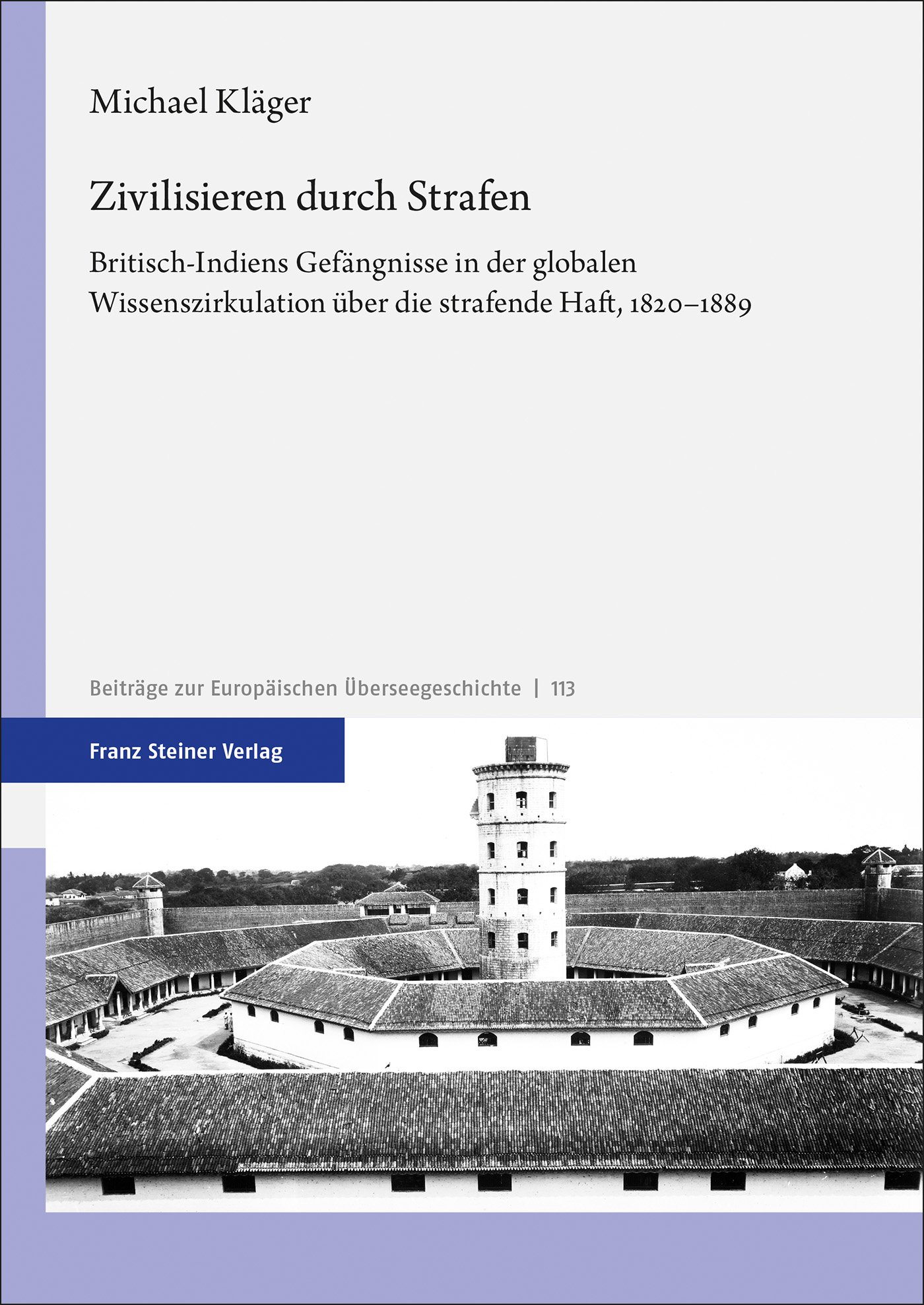 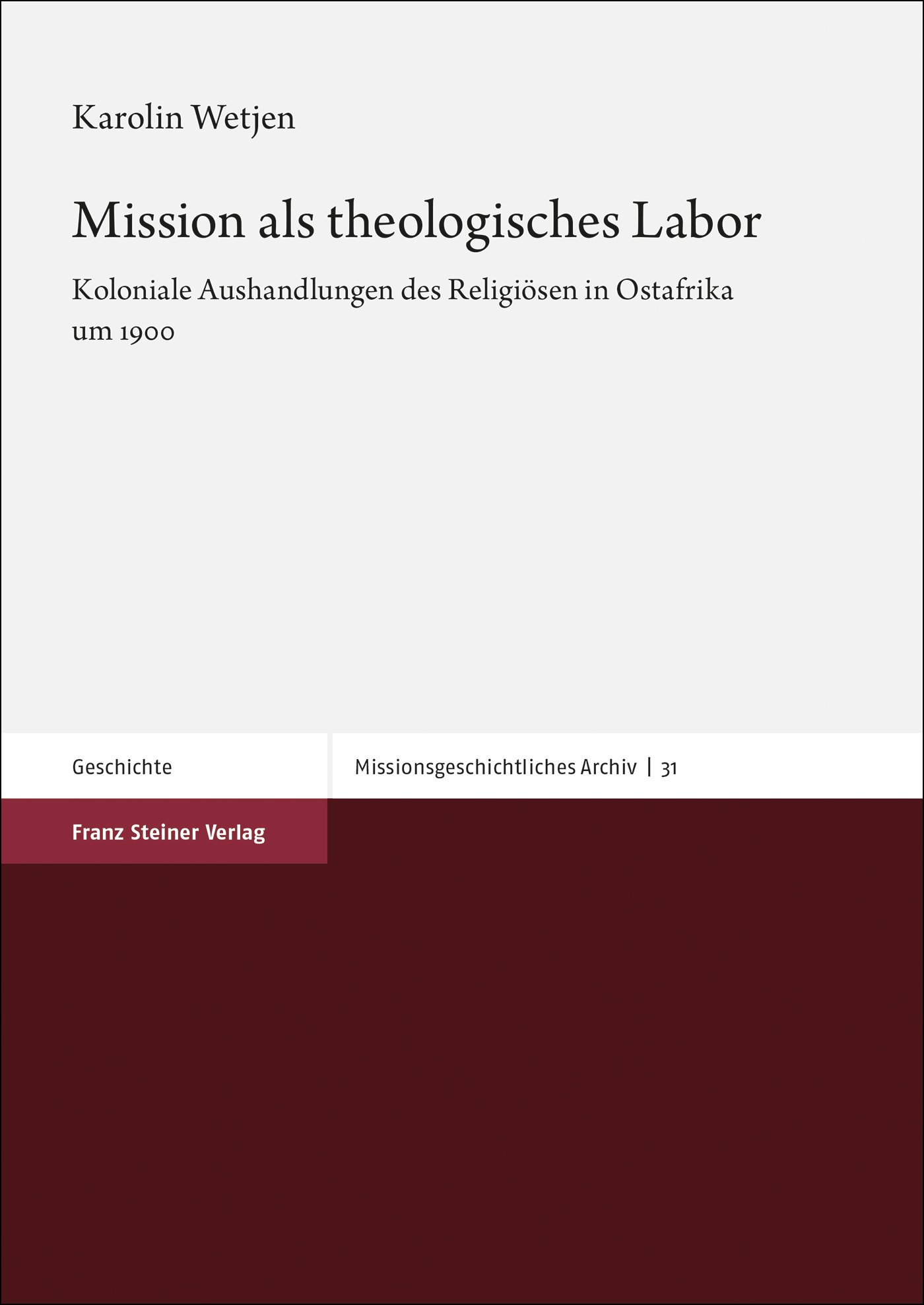 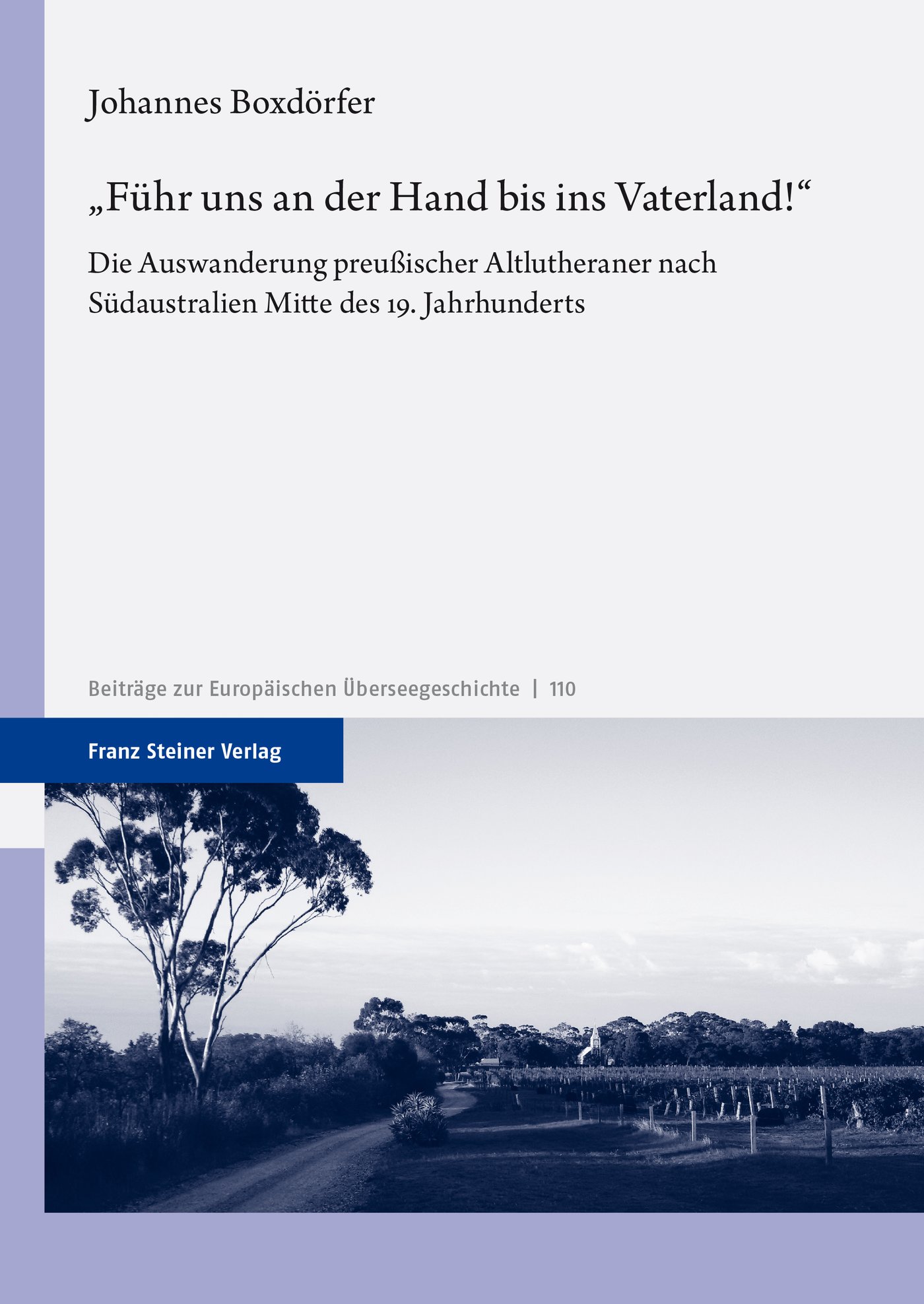 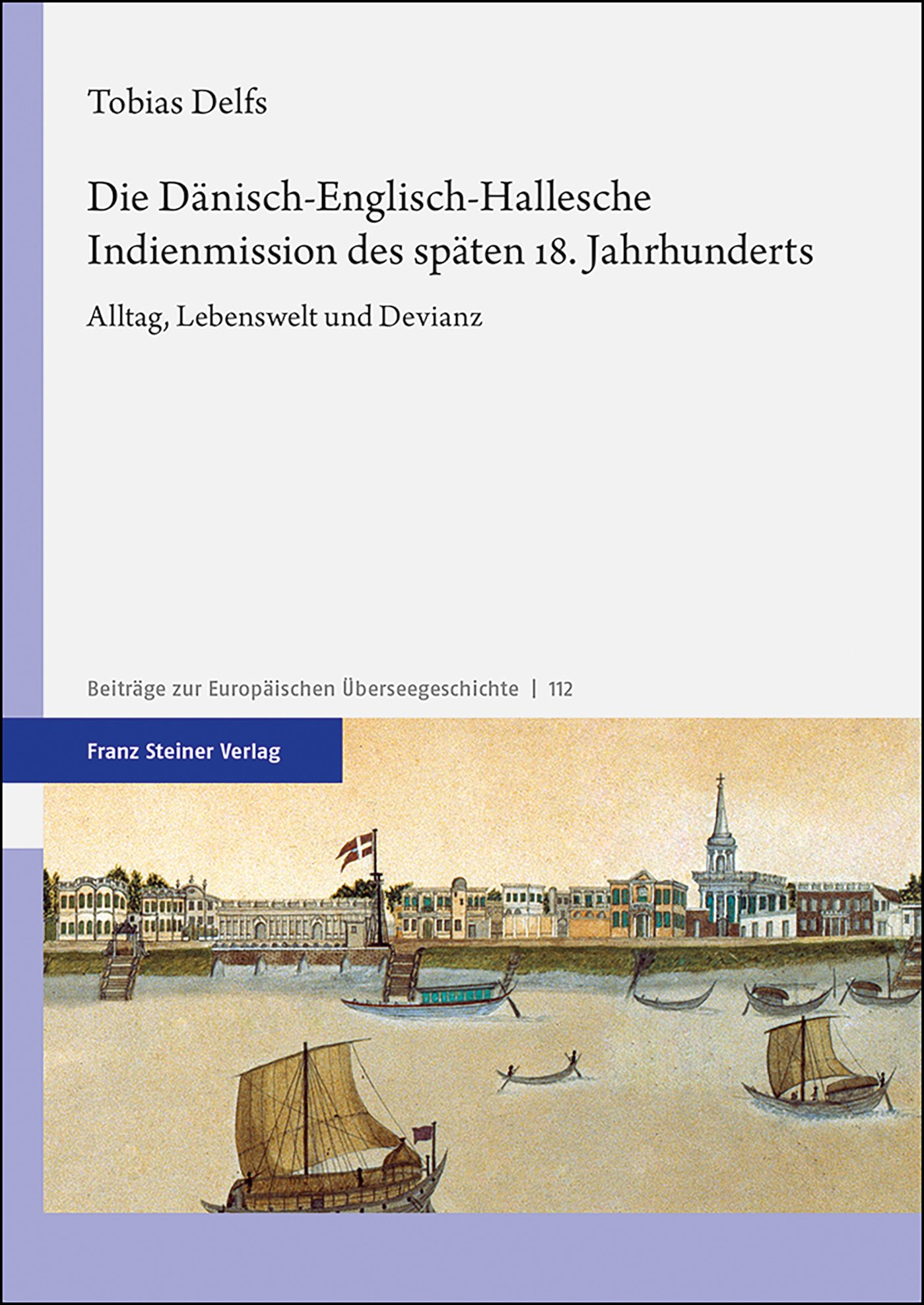 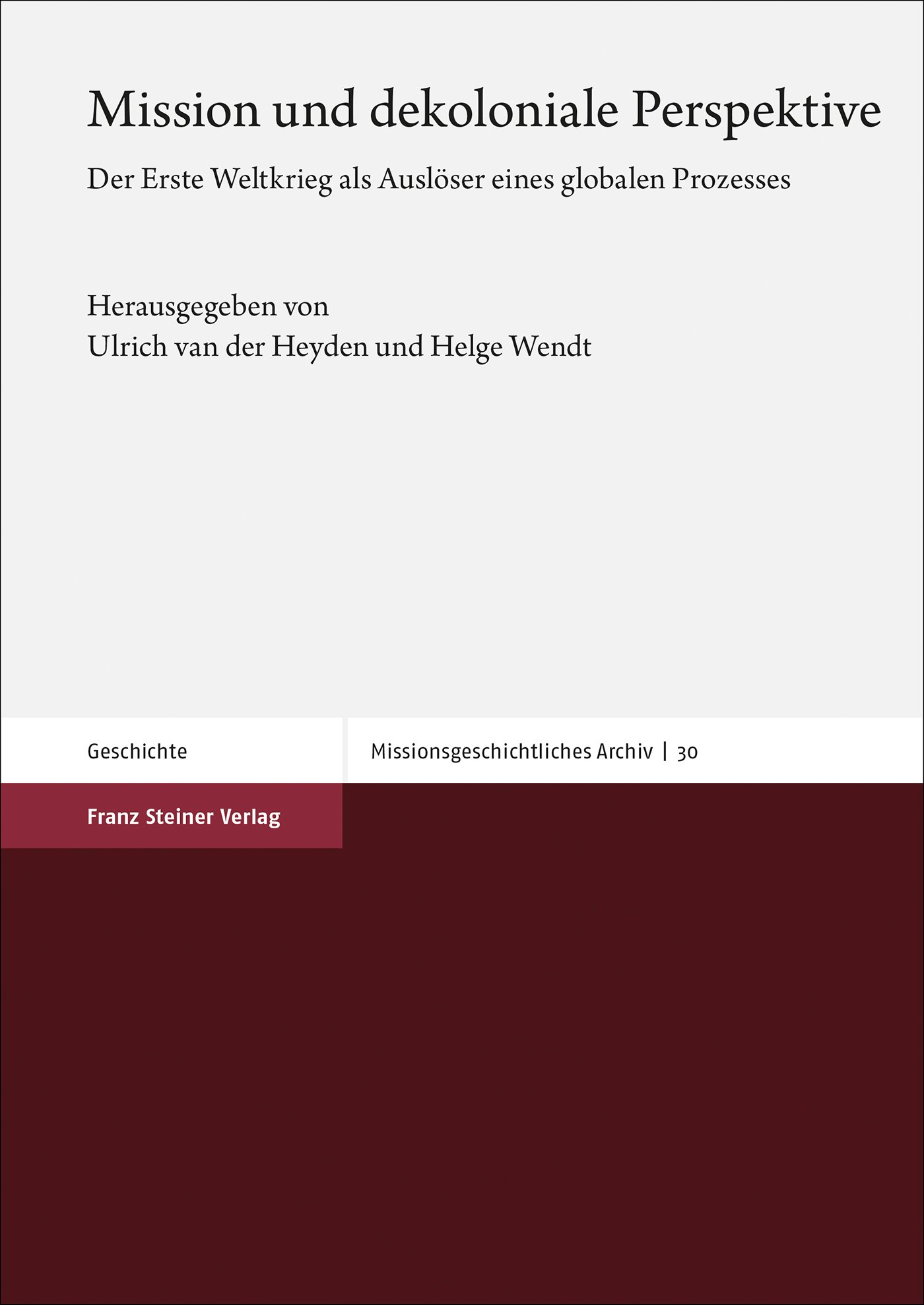 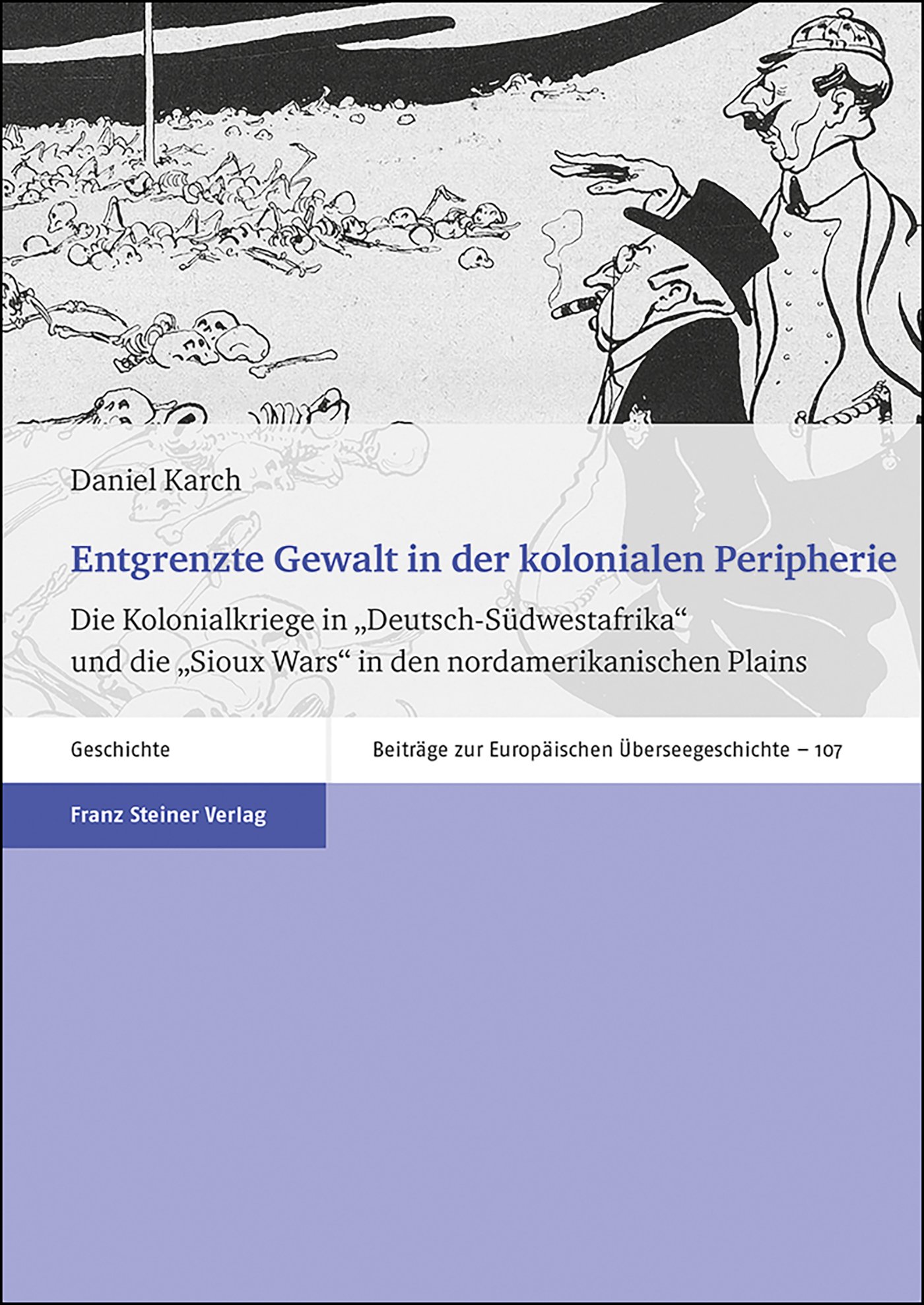 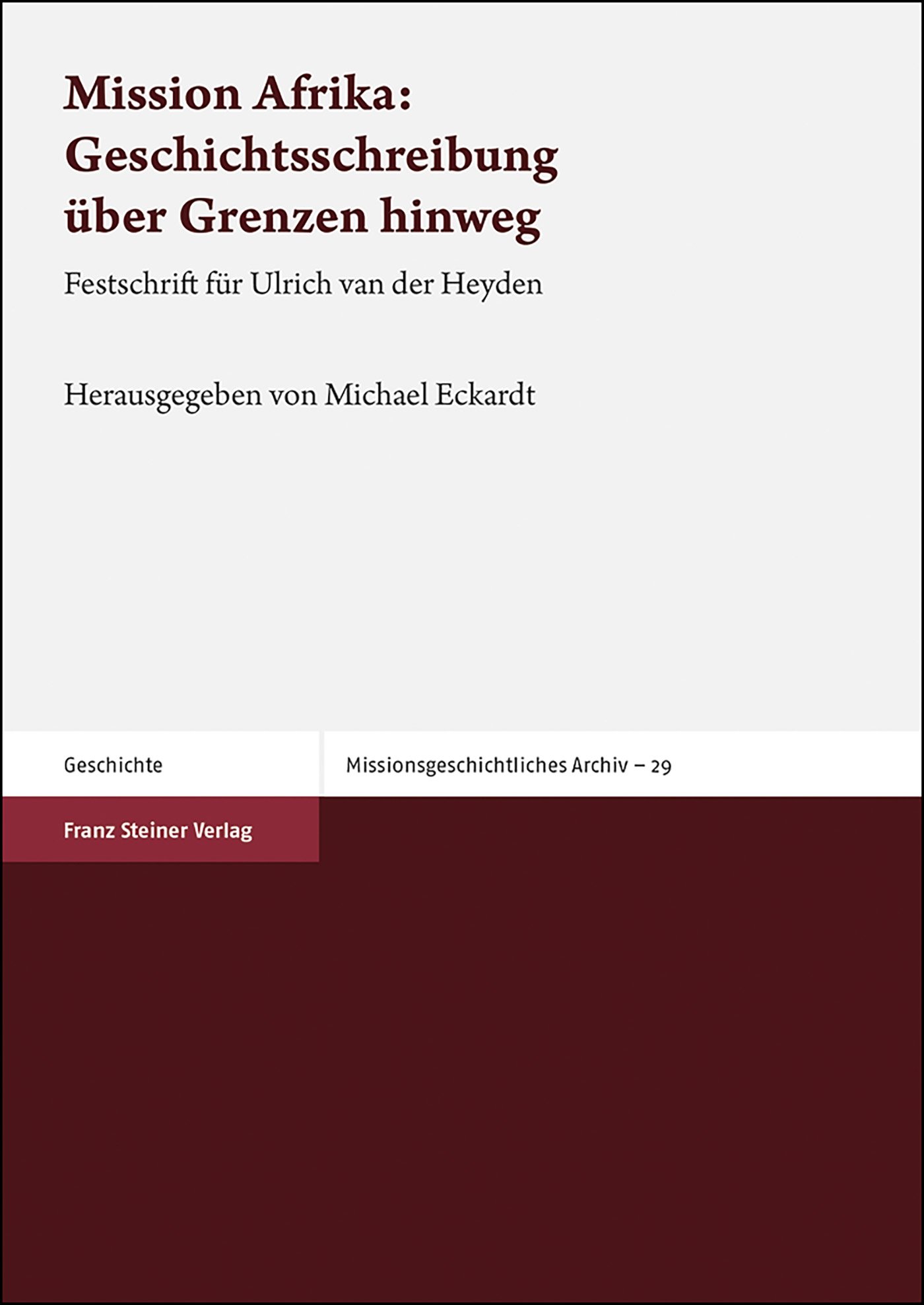 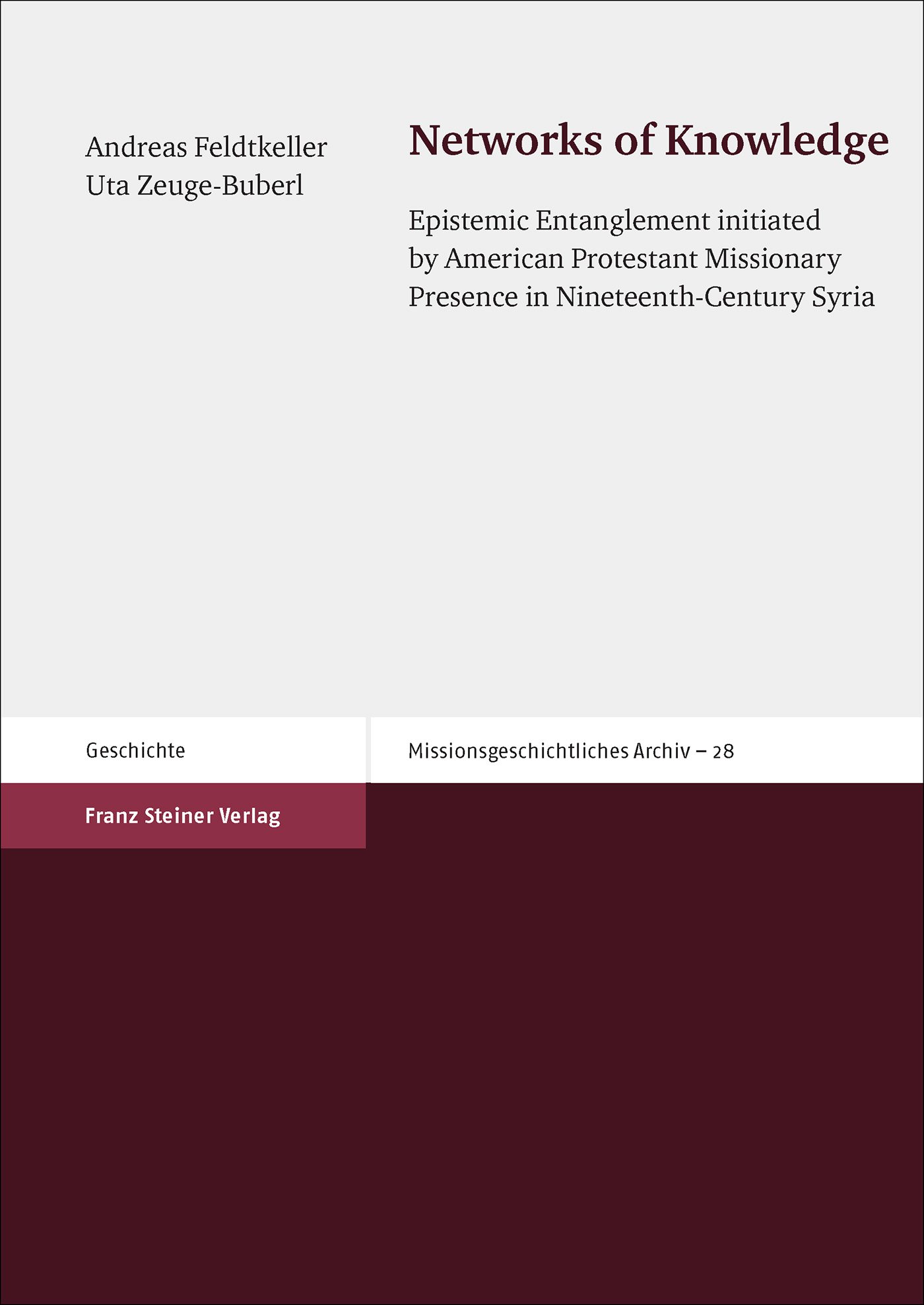 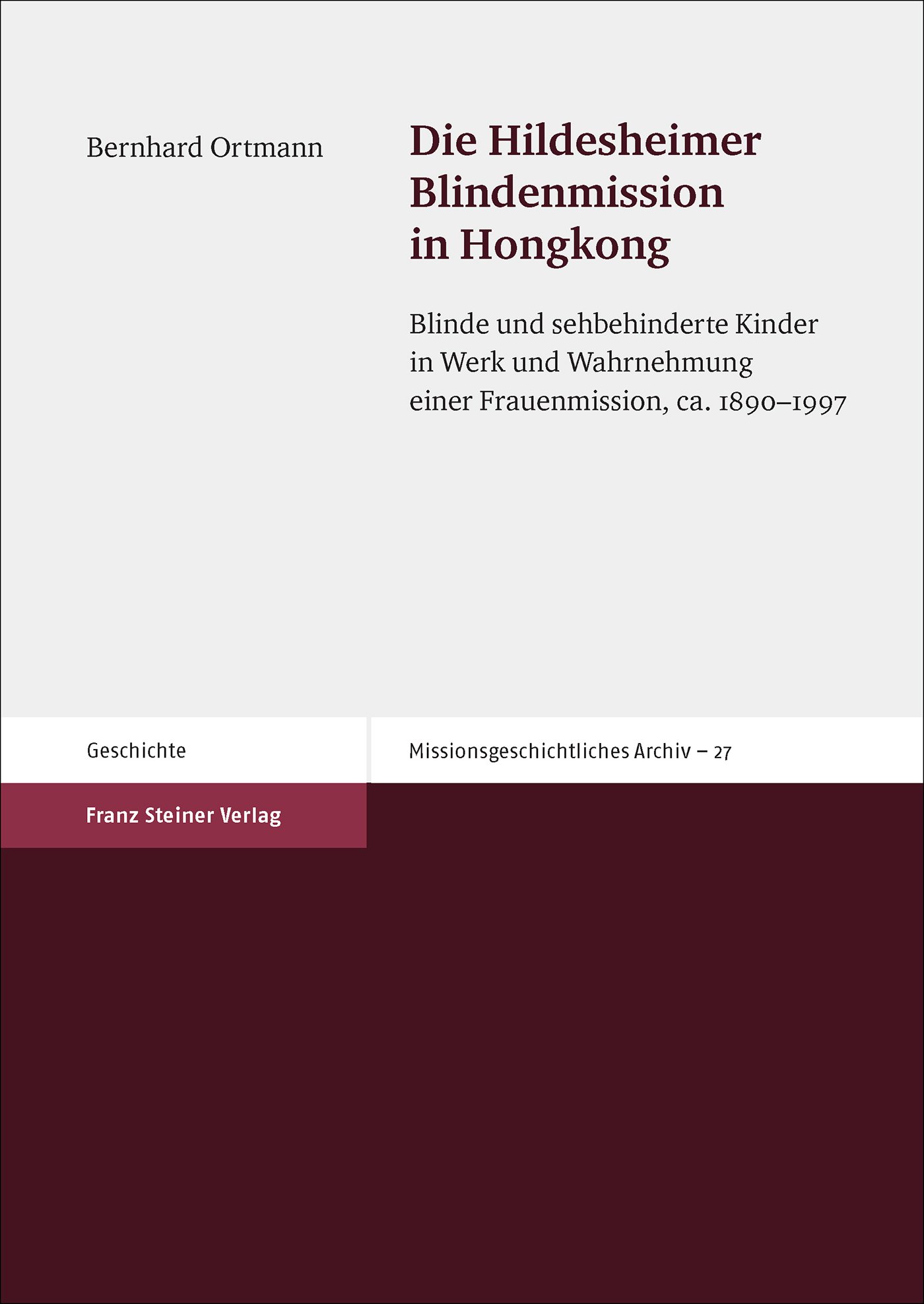 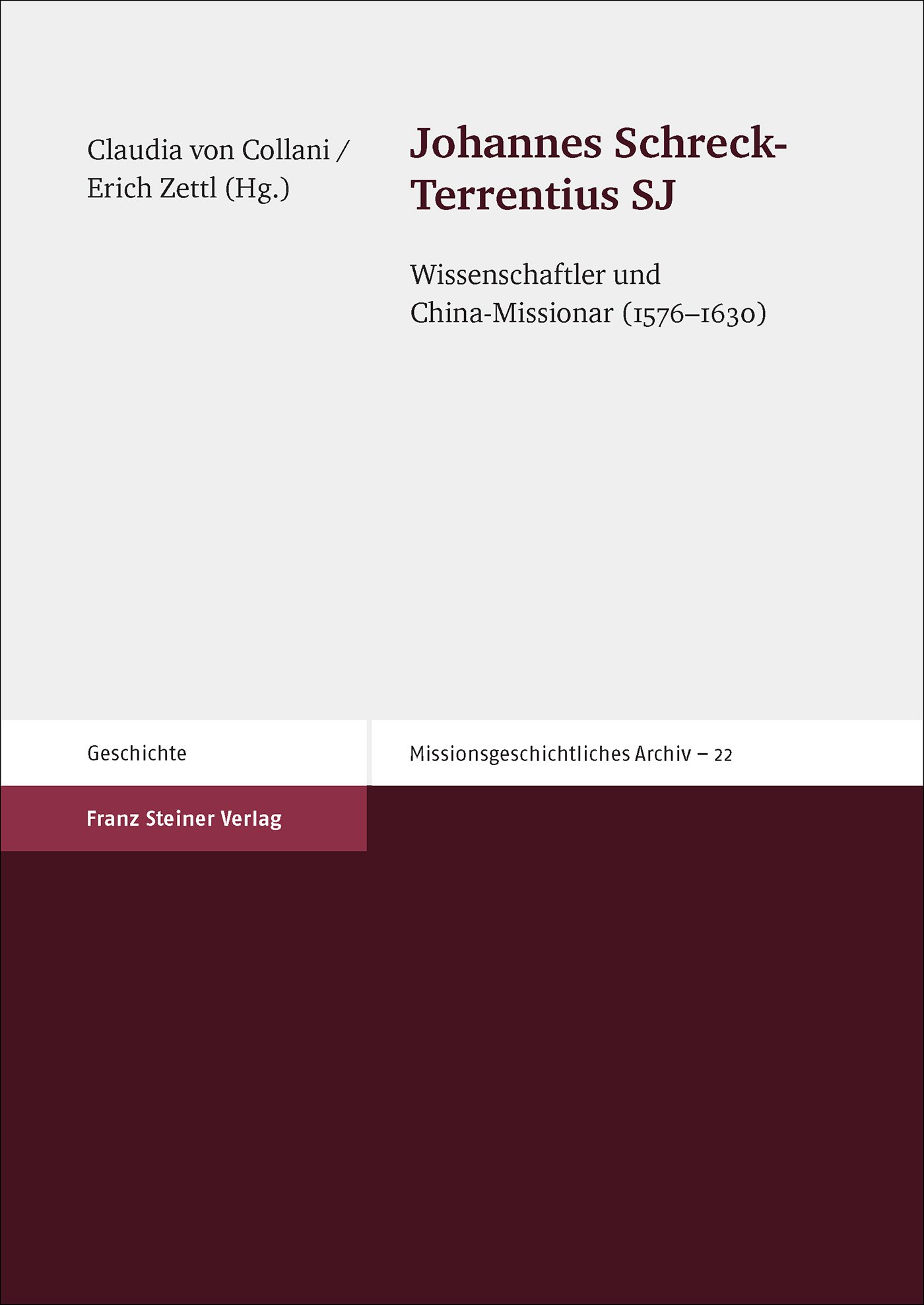