Interlopers and Smaller Trading Nations in the Pre-industrial Period. Proceedings of the XVth World Economic History Congress in Utrecht (Netherlands) 2009 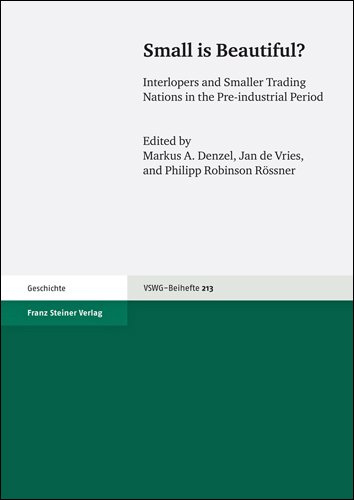 Interlopers and Smaller Trading Nations in the Pre-industrial Period. Proceedings of the XVth World Economic History Congress in Utrecht (Netherlands) 2009

Interlopers played a significant role in pre-modern world trade. The eighteenth century was a case in point; re-exports of colonial goods such as tobacco, sugar, tea and coffee increased dramatically after 1740. Originally dominated by the Dutch, these activities were increasingly taken over by the English after 1720 – at least, according to the textbooks. But what about the smaller players on the world trade scene? It can be shown that during the eighteenth century interloper nations such as Scotland, Denmark-Norway and Sweden effectively carved themselves out a piece of the action. This pattern was not limited to the Atlantic economy; but could be found on the continent as well. The essays in the present volume provide a wide range of case studies addressing such topics as the macro-economic, social, institutional and political circumstances behind interloping in the pre-industrial period. 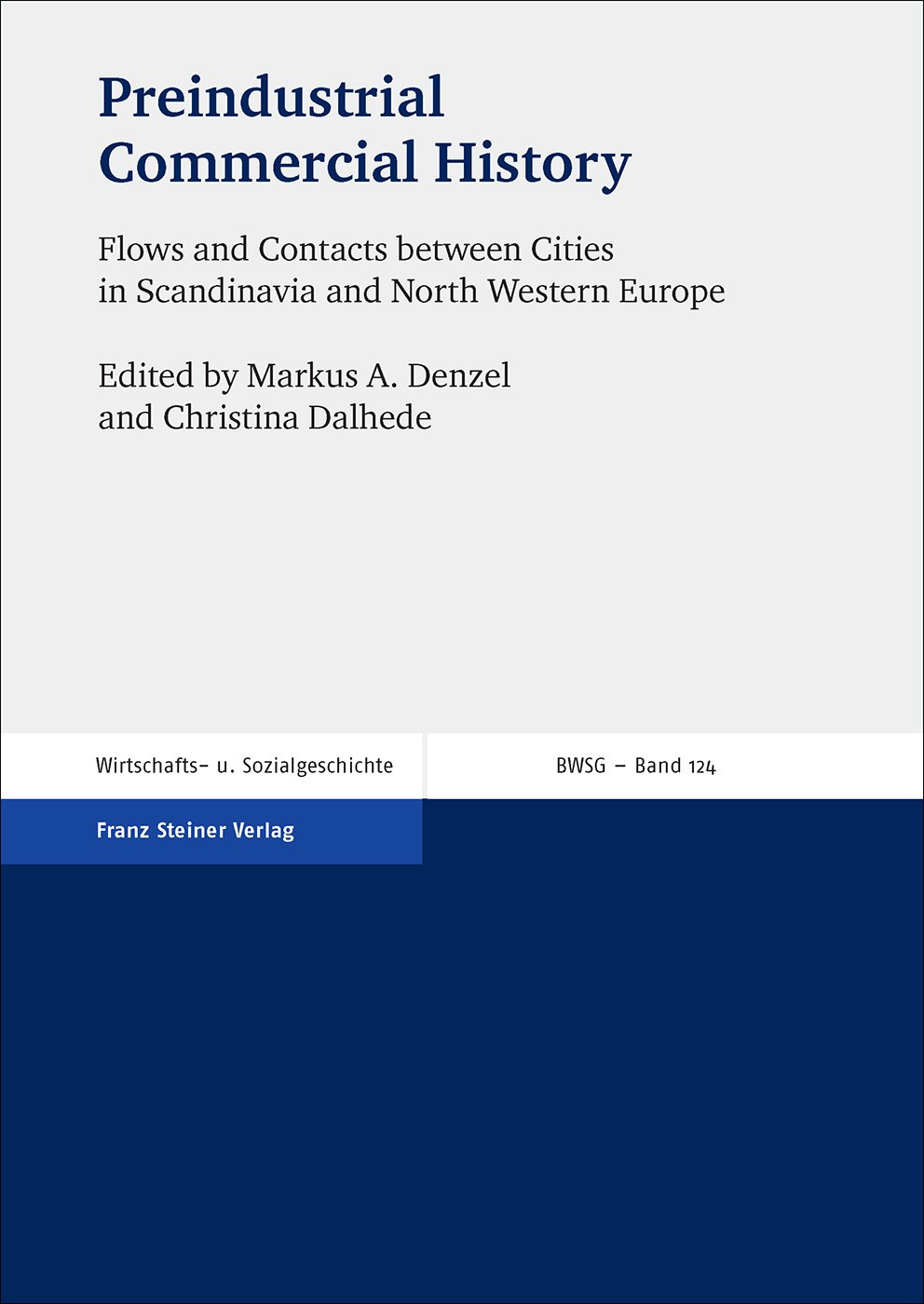 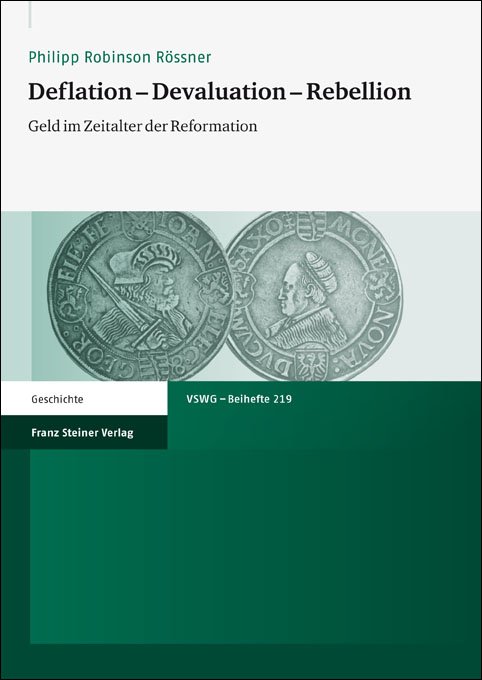 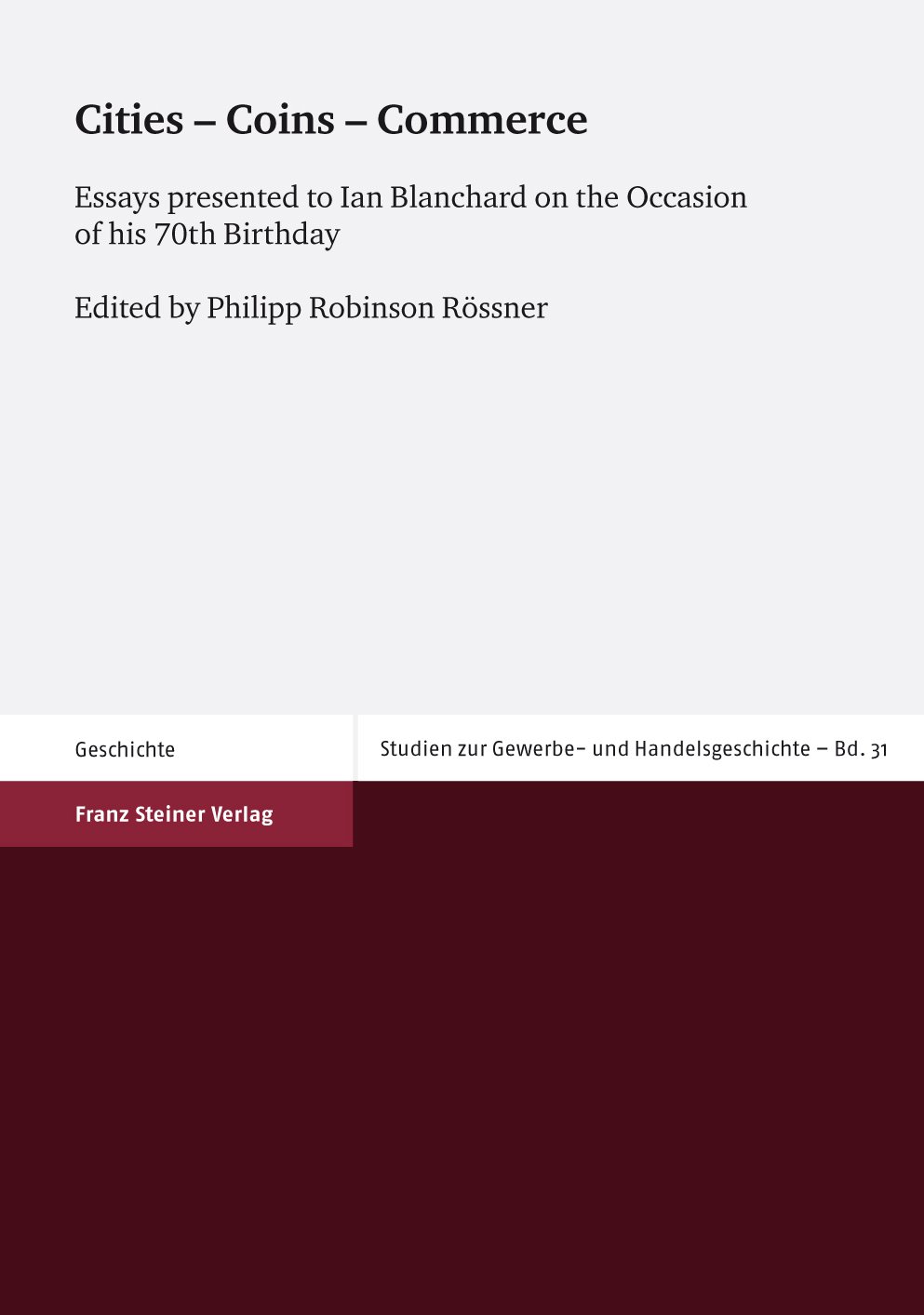 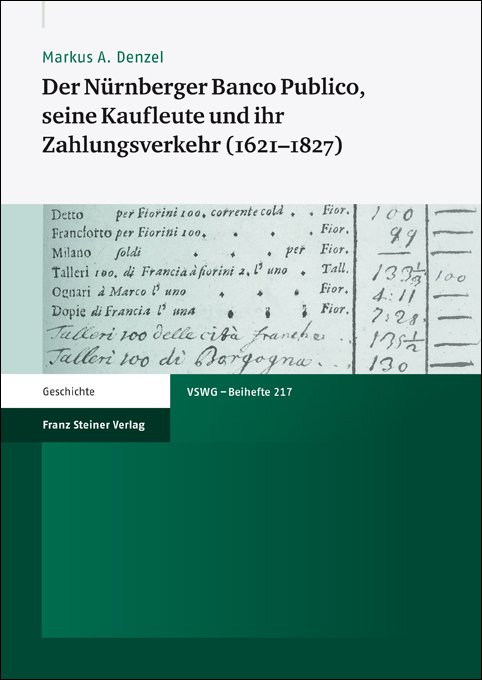 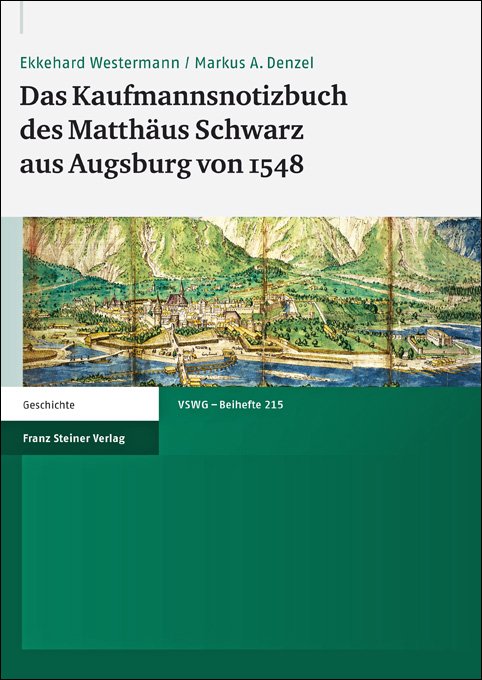 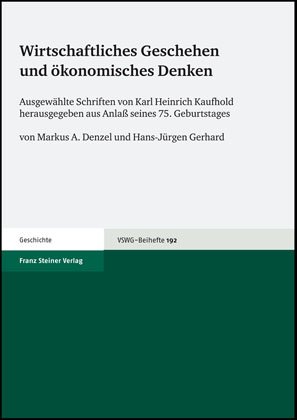 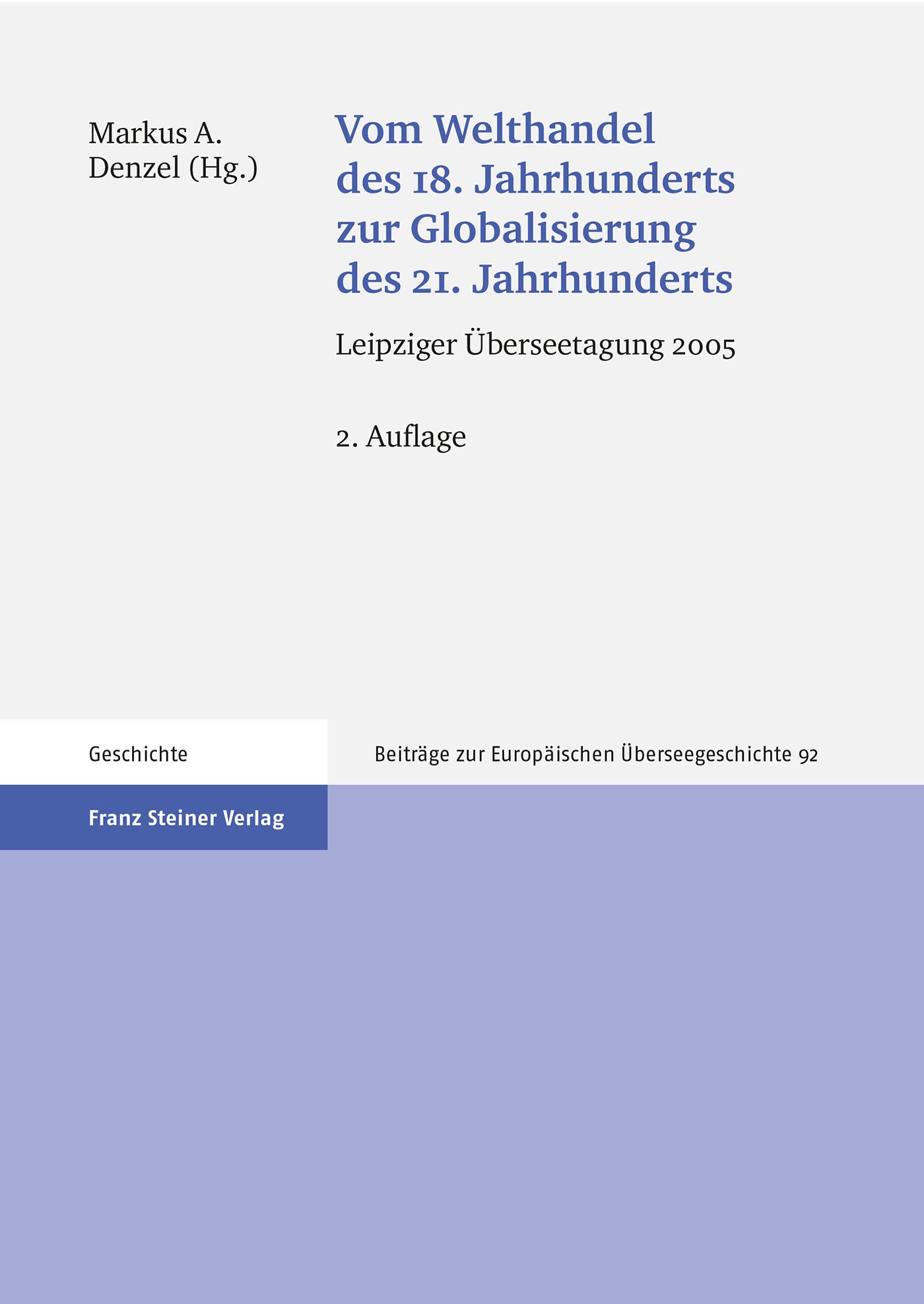 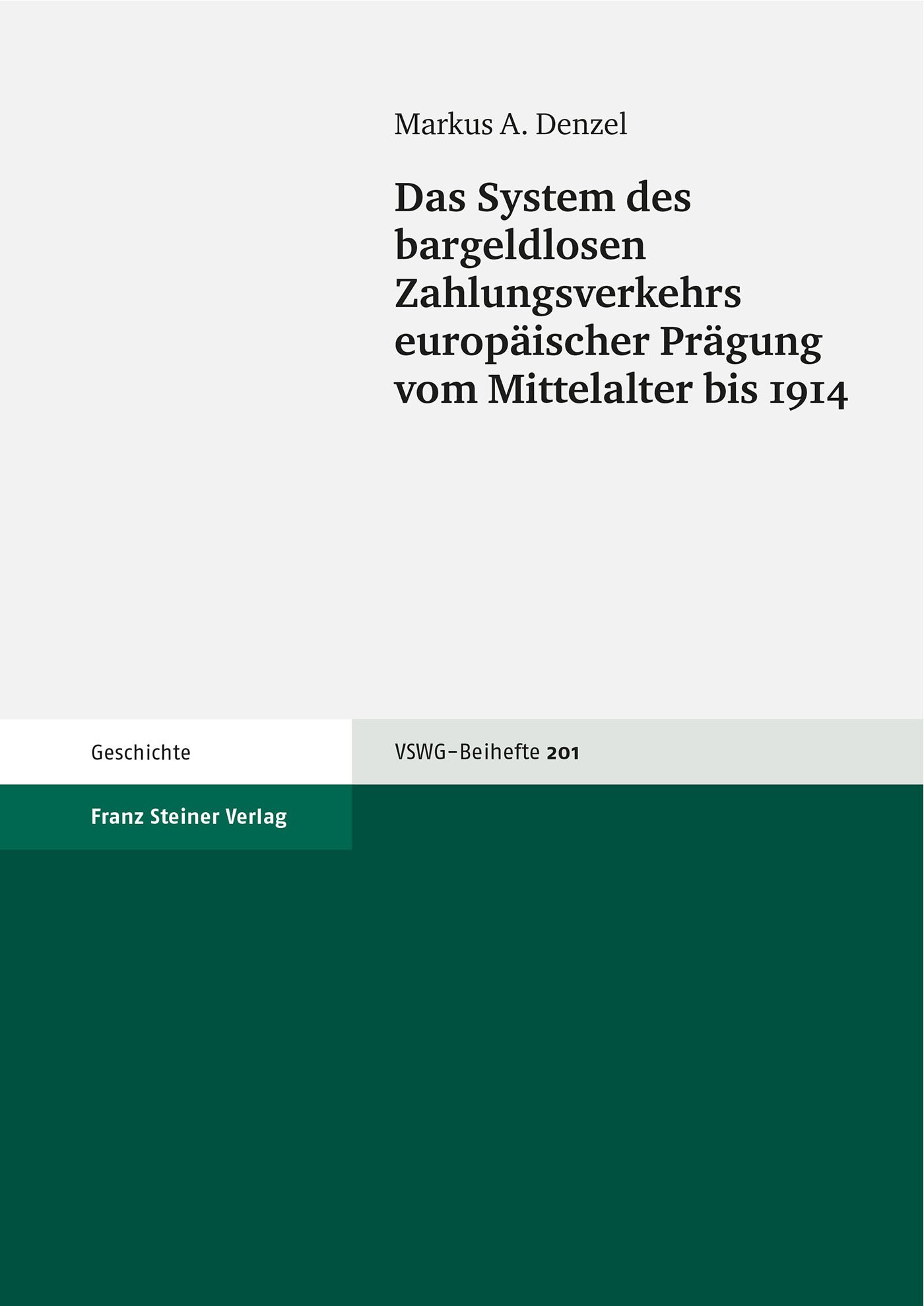