The Munich Computus: Text and Translation 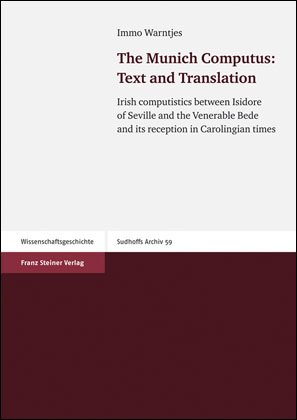 The Munich Computus: Text and Translation

With his introduction, notes, and liberal translations, Warntjes has in effect composed a master textbook

The study of computus, i.e. the medieval science of the reckoning of time, has lately received considerable attention. The focus of this research, however, has been on the few texts that can be readily attributed to well-known authors, leaving the impression that this science was understood and advanced only by a single scholar every 100 years, who appear to have been self-educated geniuses rather than the product of an intellectual milieu, a scientific tradition. In this respect, the present study of the famous Munich Computus closes the gap between the scientific writings of Isidore of Seville and those of the Venerable Bede.

The Munich Computus, though known and studied for the past 130 years, has never been edited. This desideratum is met by the present study, applying editorial techniques that aim at placing every single passage of this text in its scientific context by tracing the development of the underlying ideas in the 200 years prior to the composition of the Munich text in AD 719, as well as analyzing its impact on the Carolingian renaissance; the Latin text is accompanied by an English translation and comprehensive commentary of its technical content. The introduction to the edition proper places the Munich Computus within the history of computistics, discusses the history of this text from its compilation in southern Ireland in AD 719 to the transfer of the only known manuscript containing this text from St Emmeram in Regensburg to the Bayerische Staatsbibliothek in Munich. In particular, the detailed source analysis brings to light important computistical texts previously hidden in the manuscripts, most importantly the Computus Einsidlensis, which makes it possible to define, for the first time, the immense Irish contribution to the history of science in the century between Isidore and Bede and with this to put the latter’s scientific achievements into perspective.

"[A] magnificent achievement […] All who concern themselves with this discipline are greatly in Warntjes's debt."

"Now comes Immo Warntjes with important new contributions to understanding early medieval science. An edition of the previously unpublished Munich Computus would be welcome enough. In addition, Warntjes wrapped his edition in a history of early computistics and an English translation/commentary of the text that together make an accessible primer for an audience wider than specialists. […] With his introduction, notes, and liberal translations, Warntjes has in effect composed a master textbook, one that is bound to help medievalists keep time as they navigate the foreign terrain of early Europe."

"This impressive edition and presentation of an Irish textbook on computus […] rides in on a wave of new interest in this subject. […] Not only is Warntjes's edition technically excellent, but its value for the reader is enhanced by an English translation and by detailed notes which explain the computistical problems under discussion, elaborate on the Munich Computist's sources, and compare the Munich Computus to other Irish and Carolingian treatises. The notes constitute a commentary on the text, but they also transform the text into a series of 'hyperlinks' to a vast array of early medieval computistical writing, published and in manuscript. Warntjes's book is an exceptional work of painstaking scholarship. Its faults are few and minor, its contributions are many and major, both to our technical knowledge of computus and to our understanding of its historical evolution in the crucial period between Isidore of Seville and Bede." 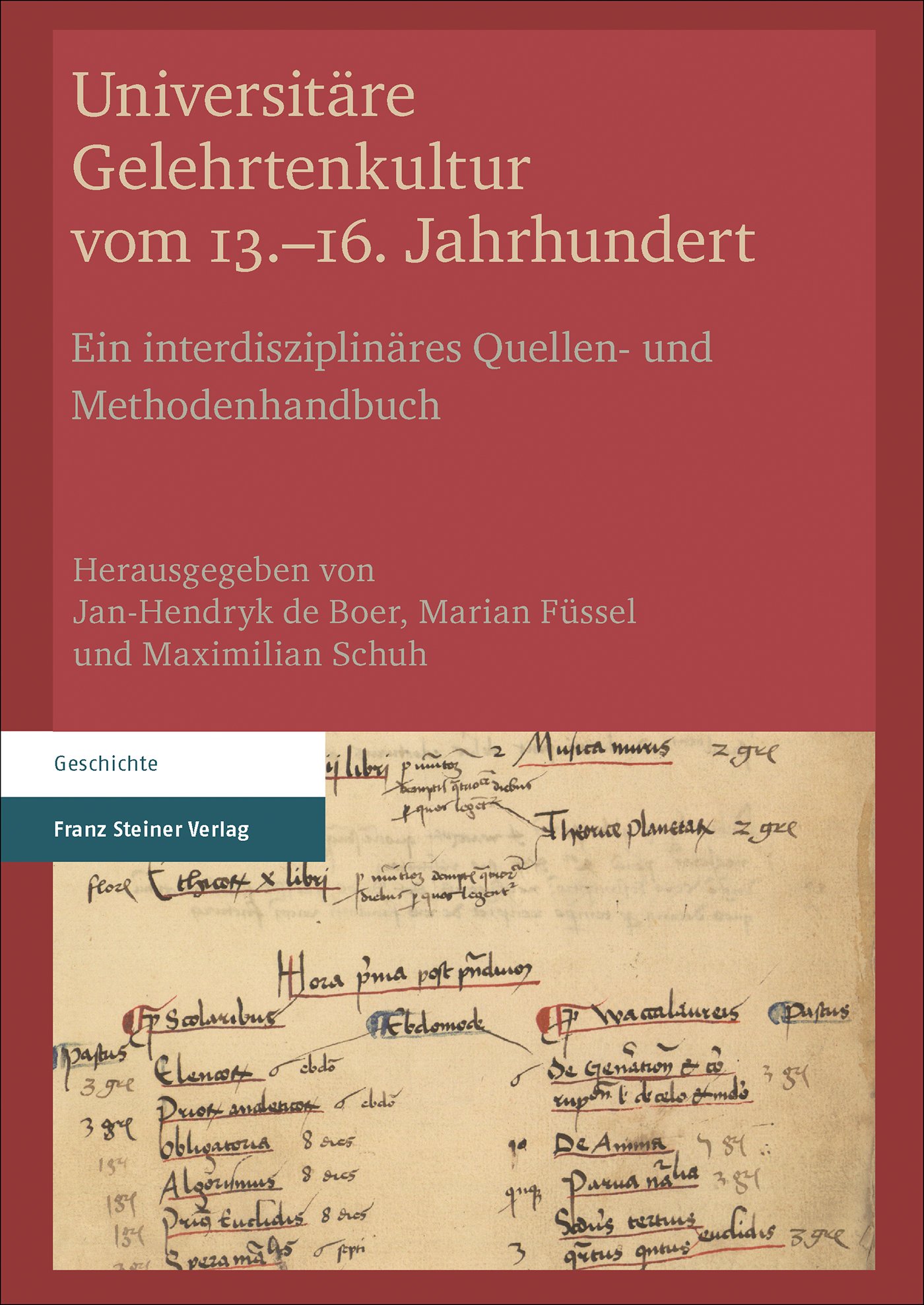 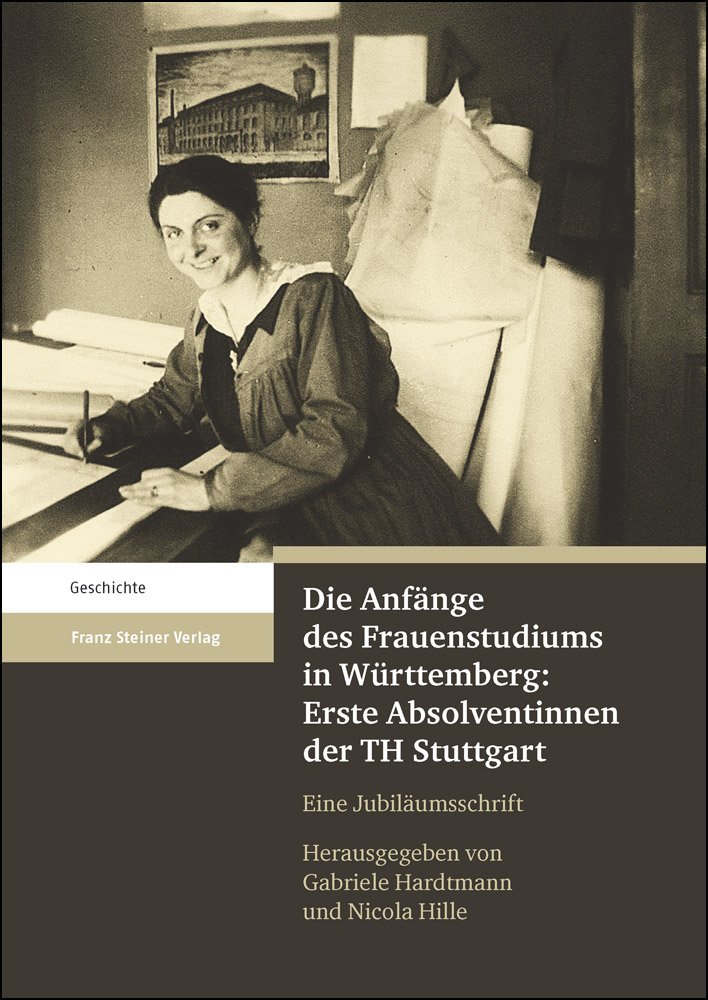 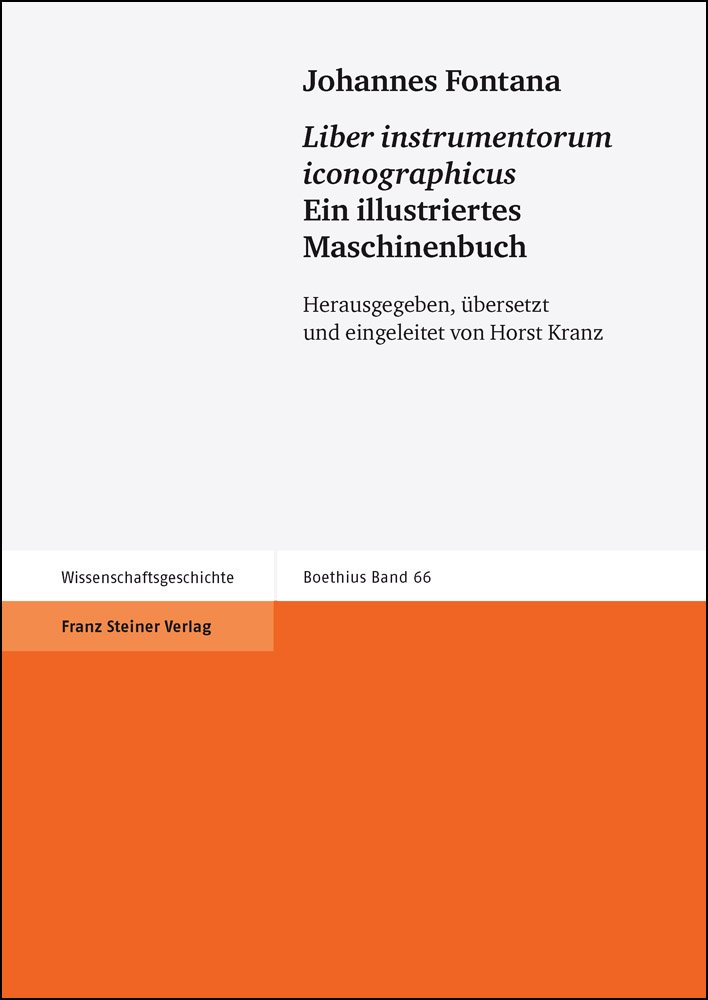 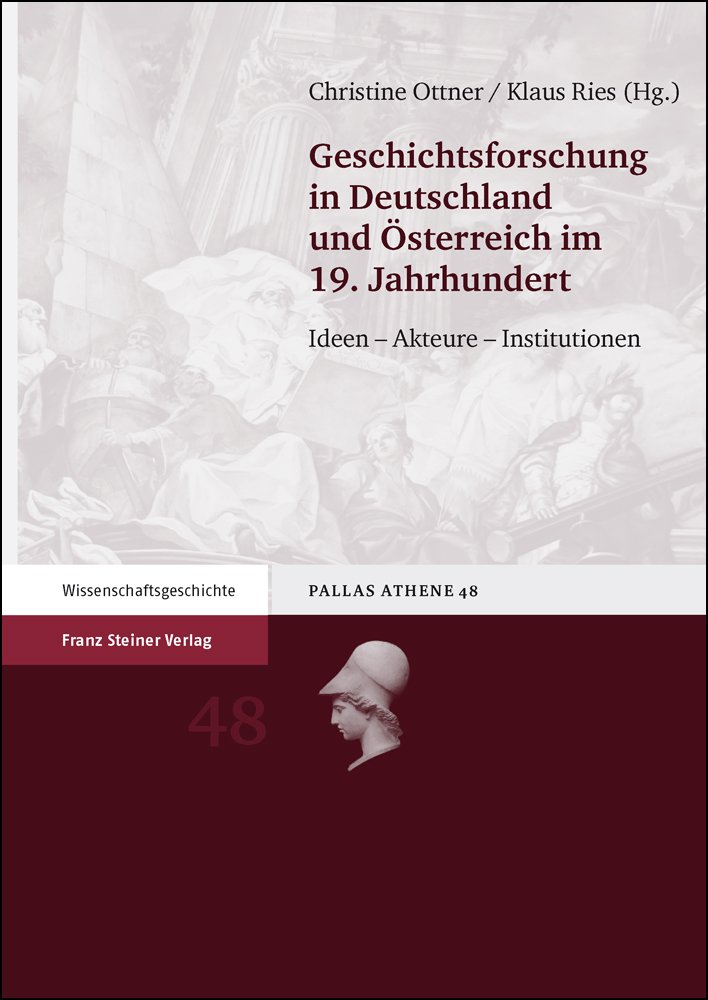 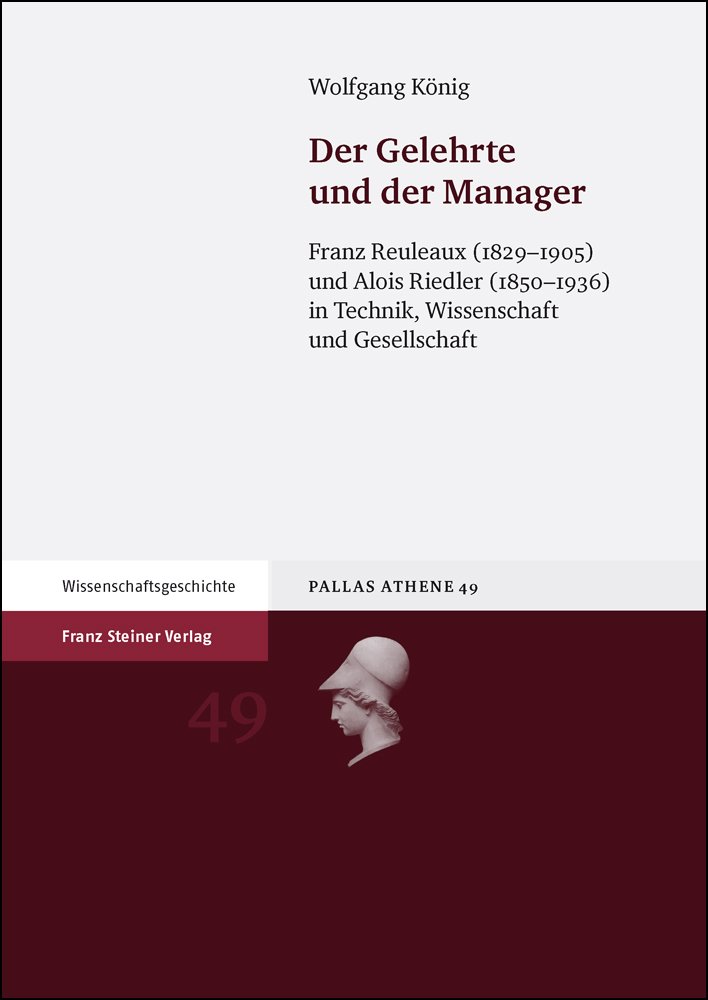 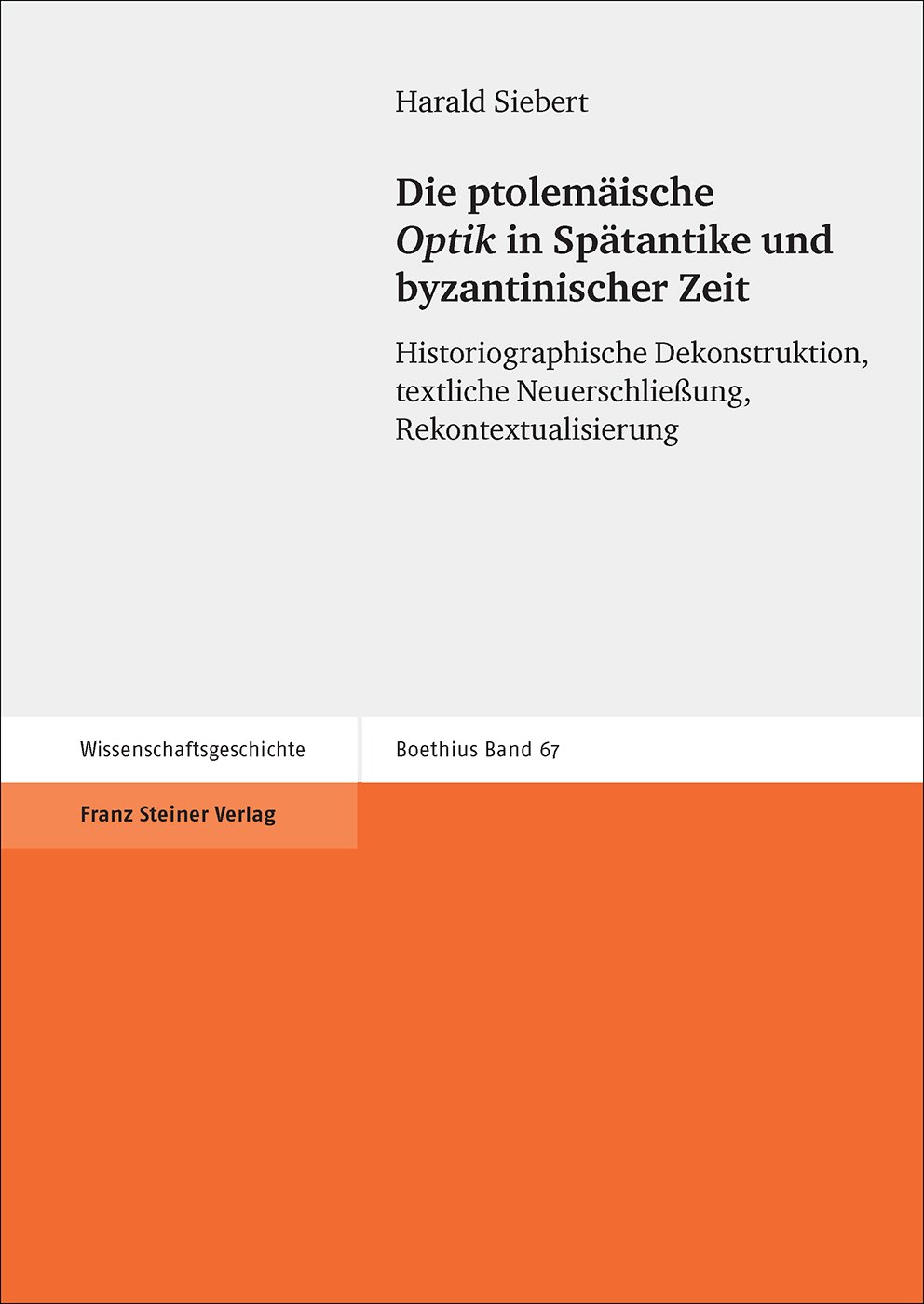 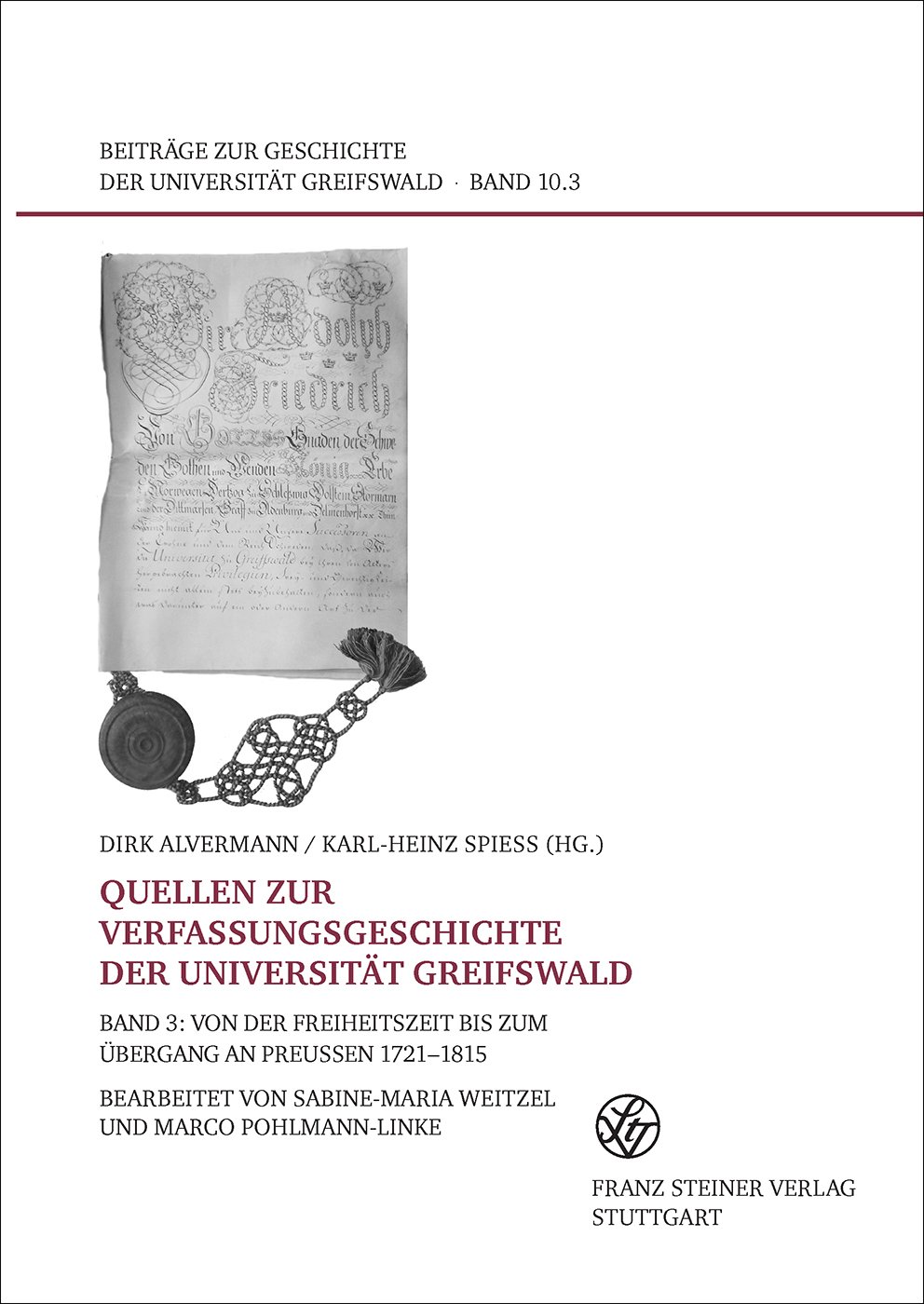 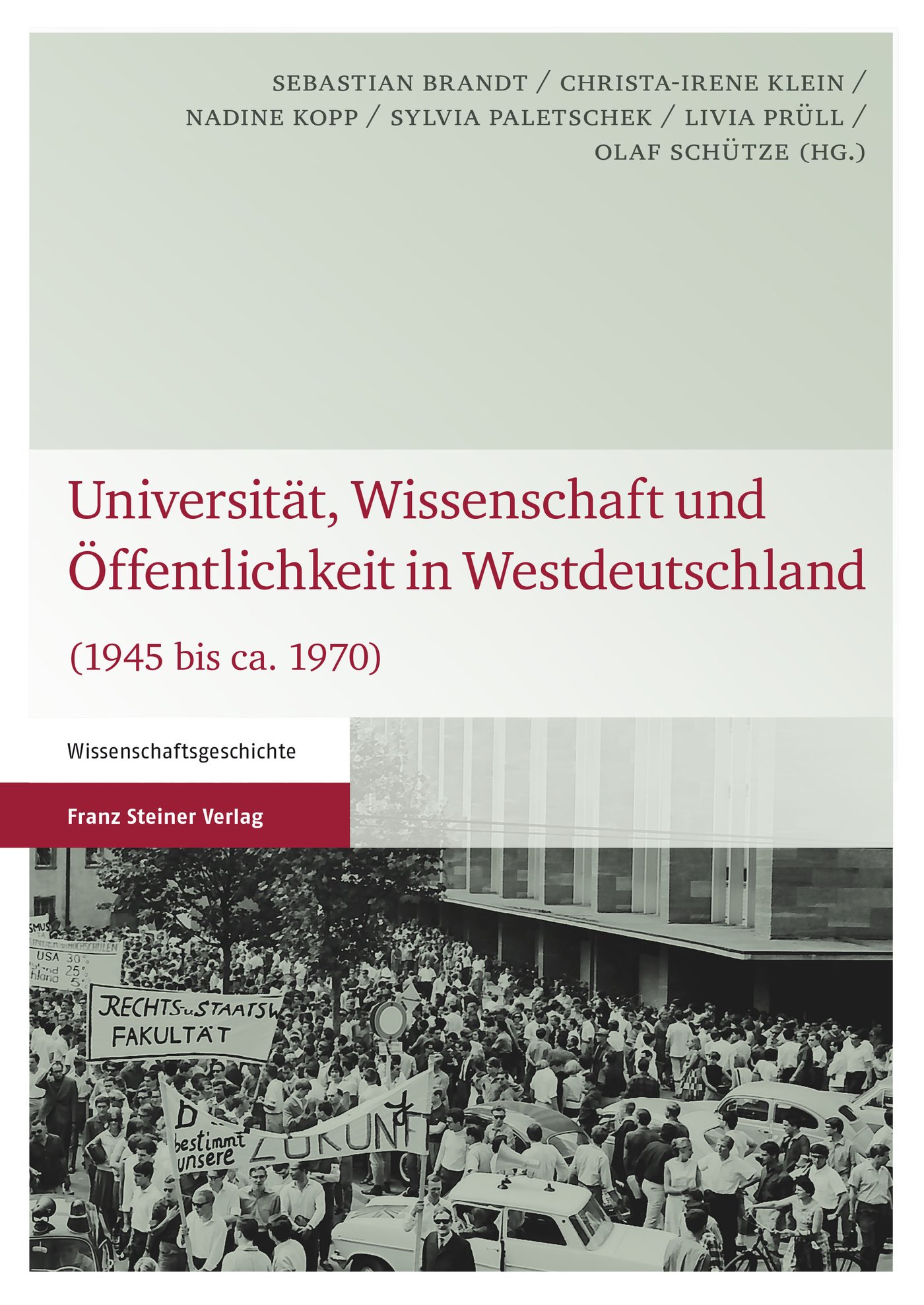 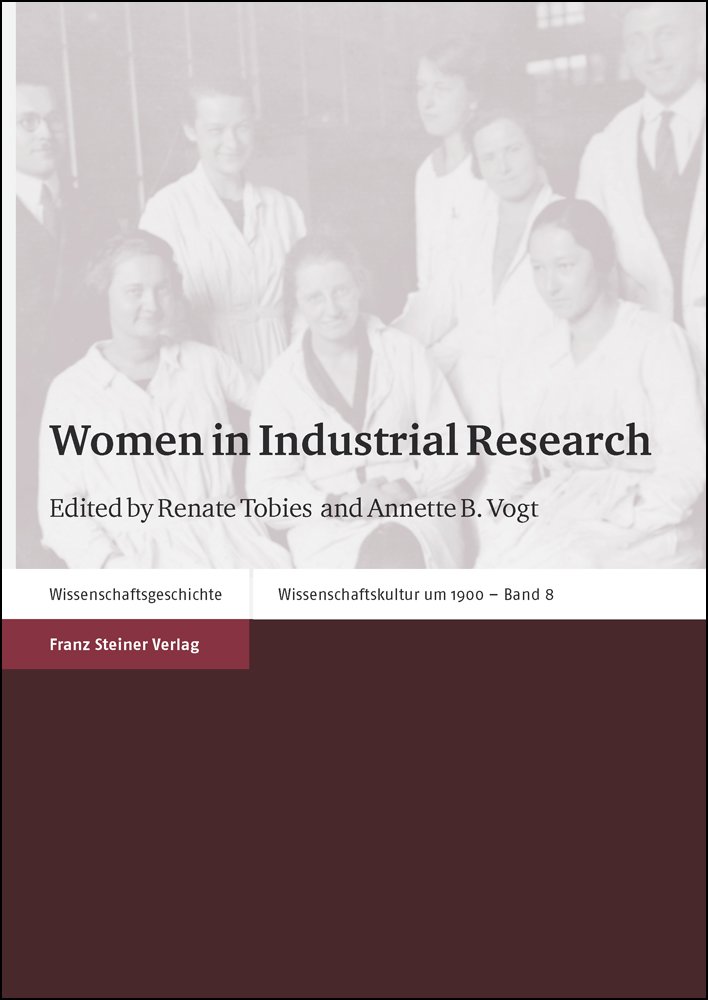 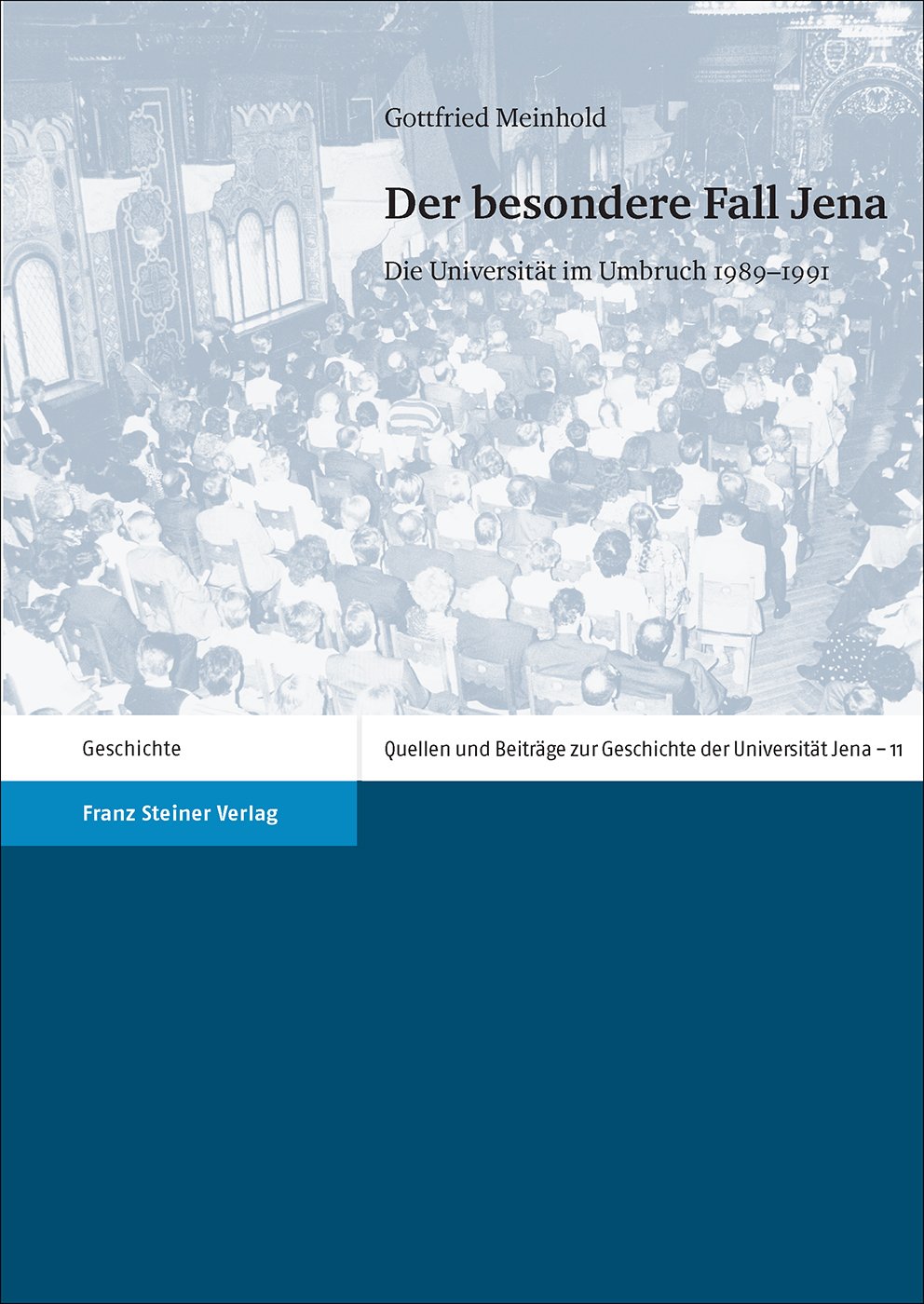