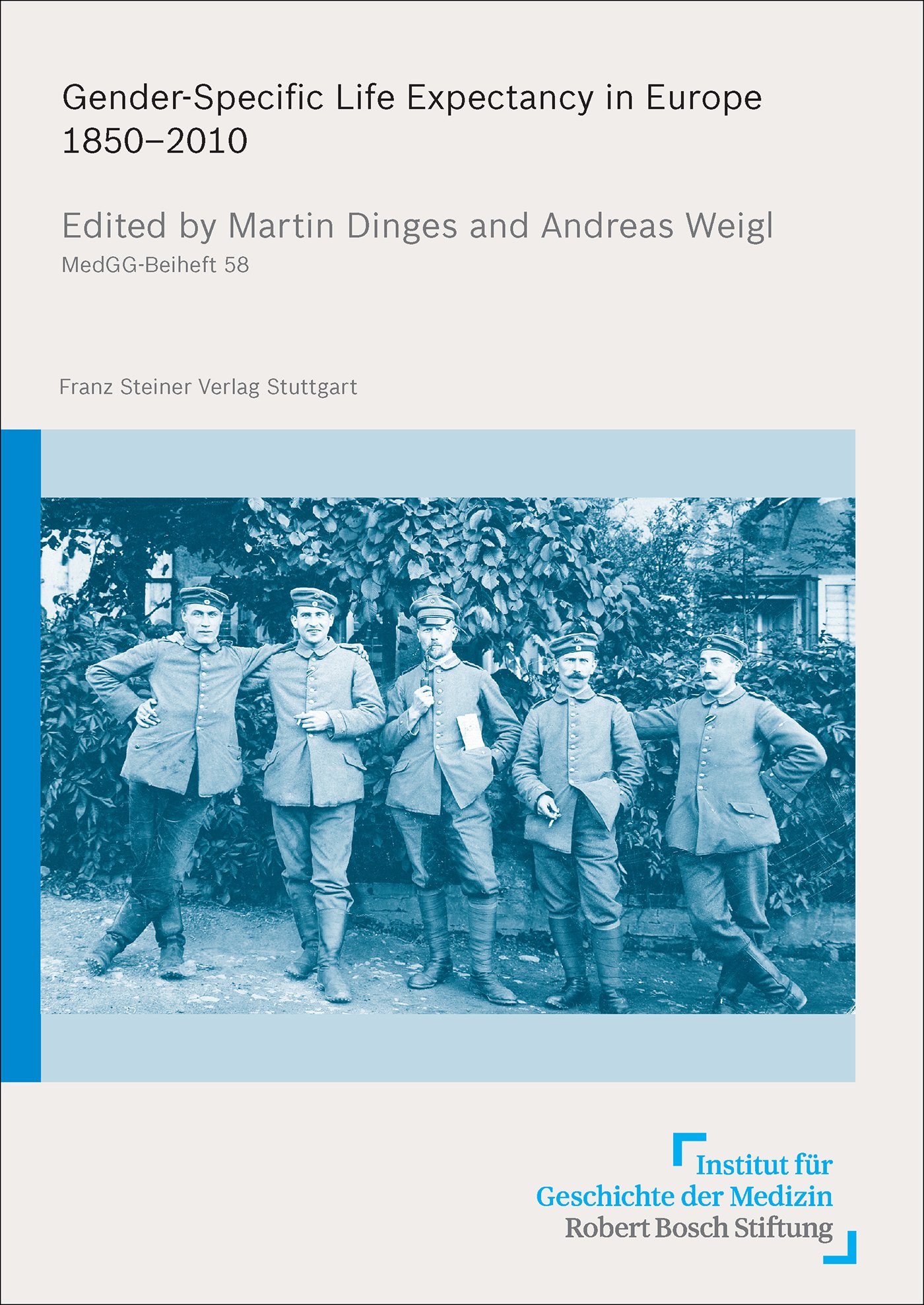 It was not until the 1850s that the average life expectancy in women began to rise noticeably in Germany and Europe. Up to the 1980s it increased in waves. Since then the gender gap has gradually decreased and settled. For decades demographers, historians, medical researchers and health scientists have provided partial explanations for this phenomenon. This volume now presents a comparison of seven Central, Western and Northern European countries spanning one and a half centuries: some of the selected countries took part in both World Wars, others remained neutral; in some countries the rate of smoking varies, others have widely differing female occupation rates. As a result of this comparison, the varying effects of biological and socio-cultural influences on the gender gap and the reversal of this secular trend can be placed with much greater scientific precision than before. The volume also contributes to objectify the public debate on the gender gap and its implications for health policy. 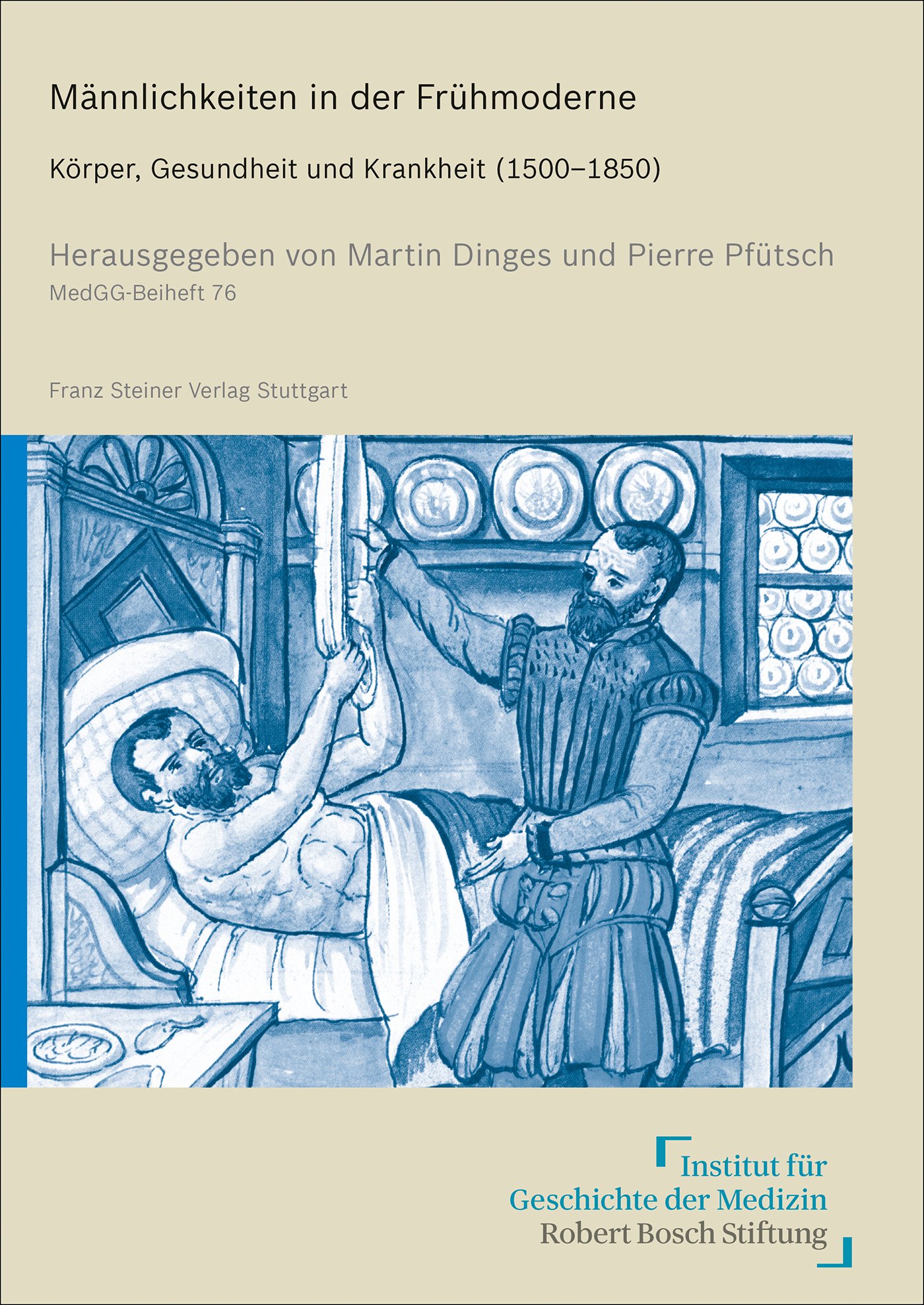 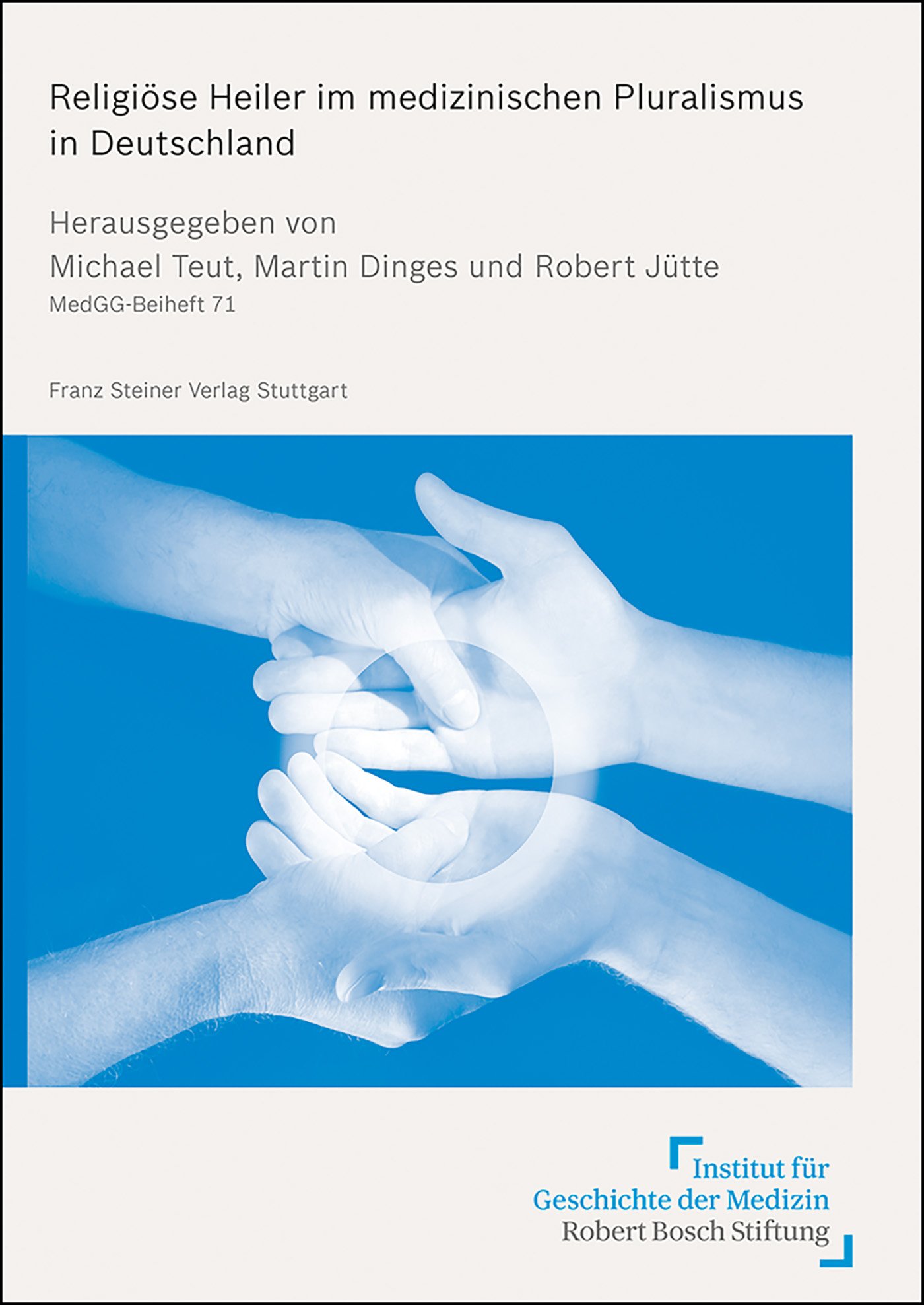 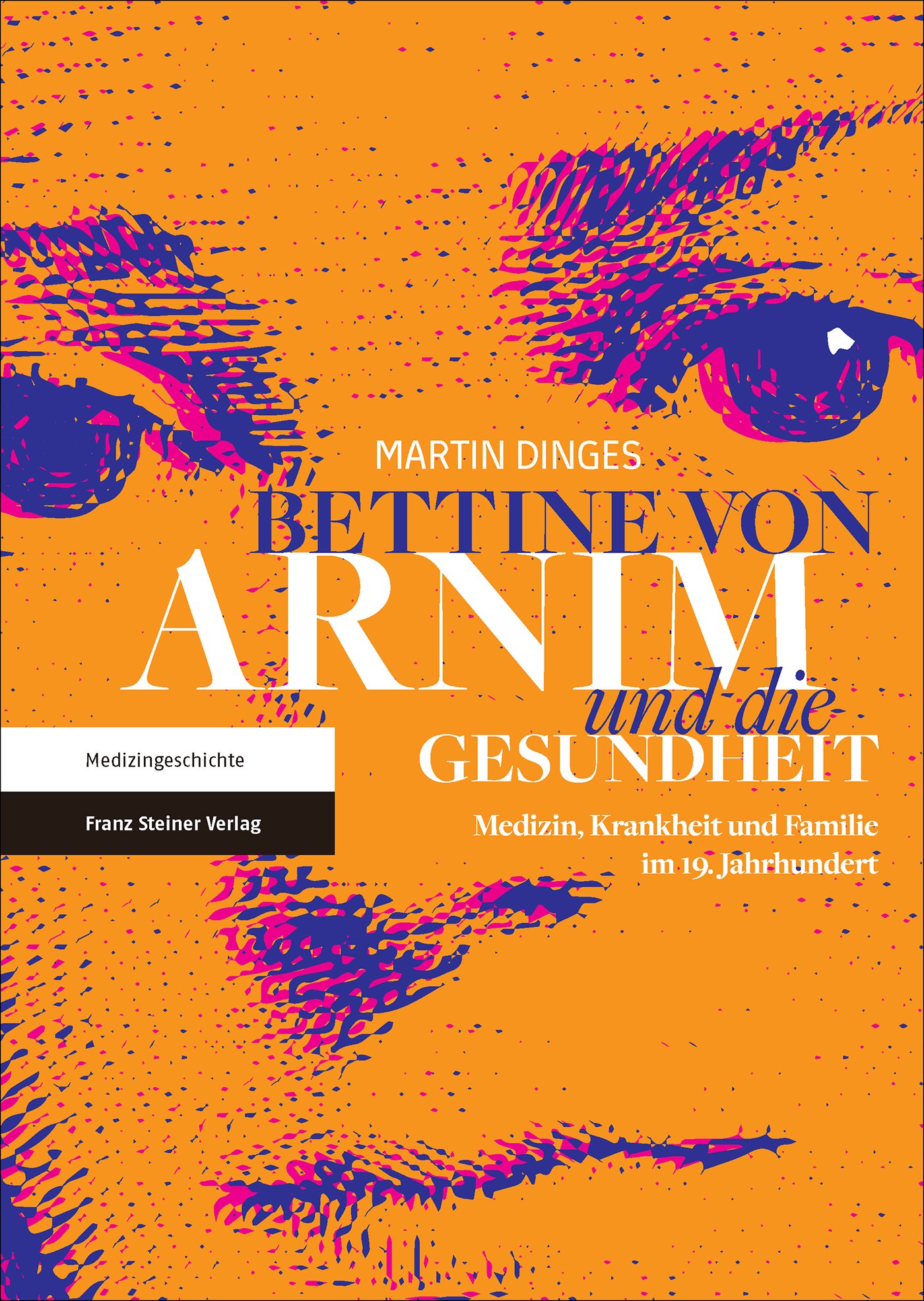 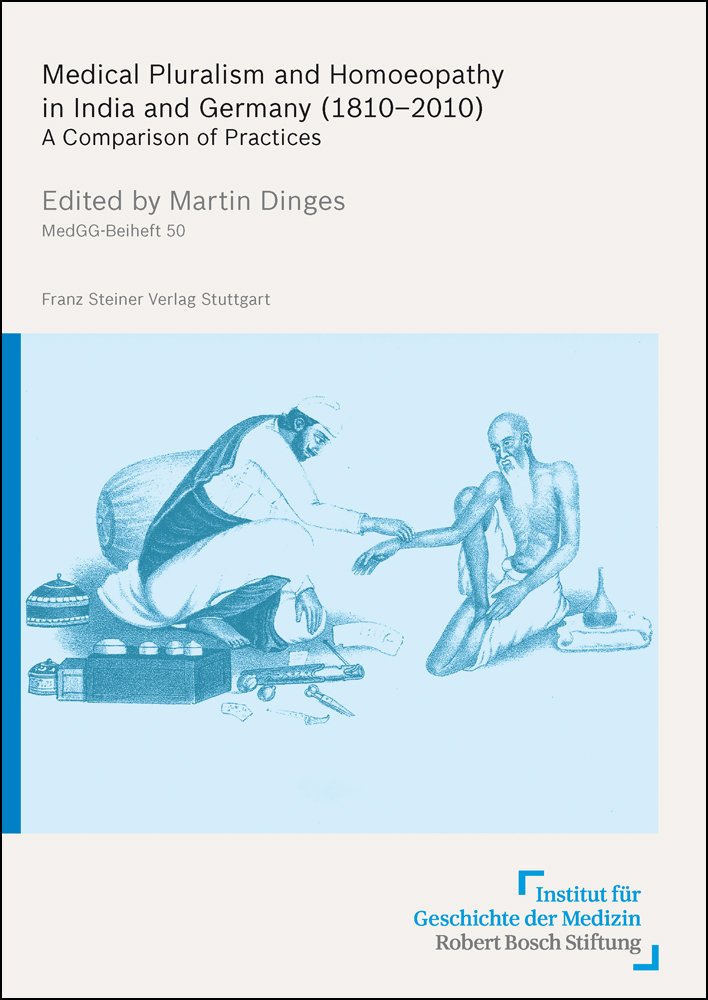 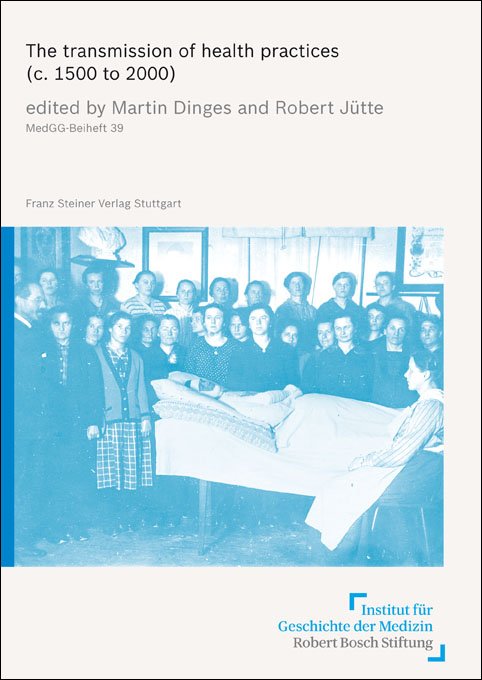 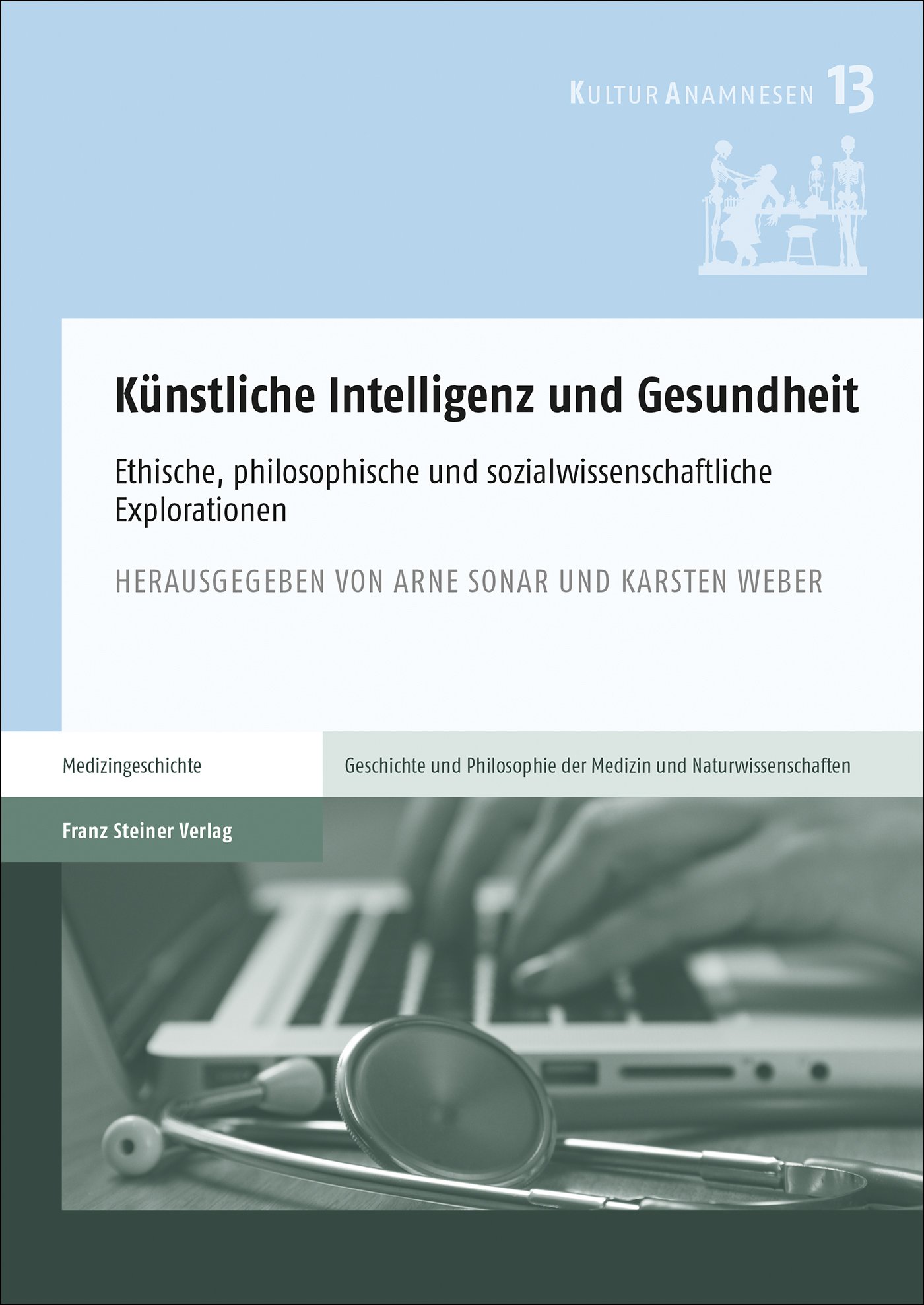 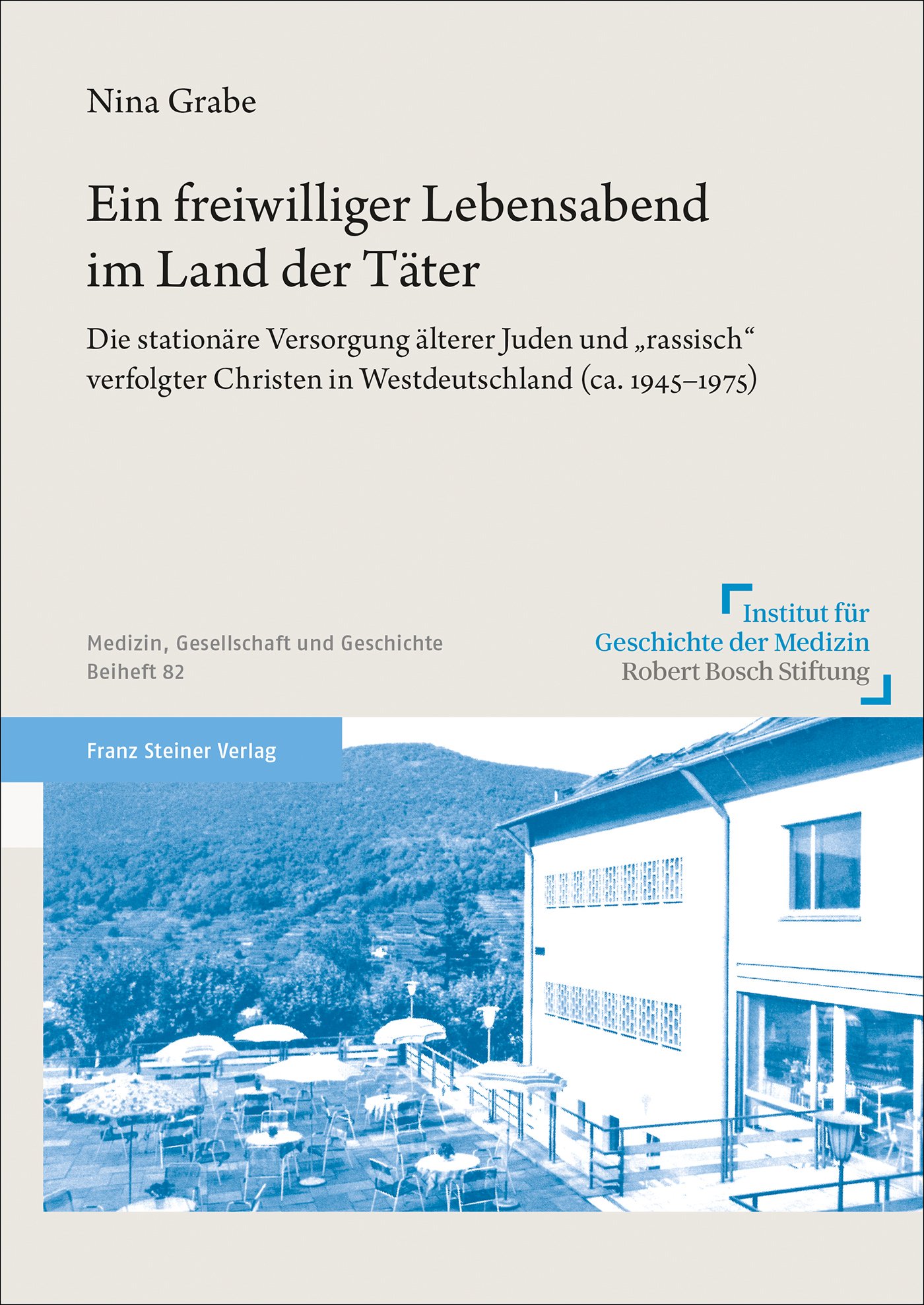 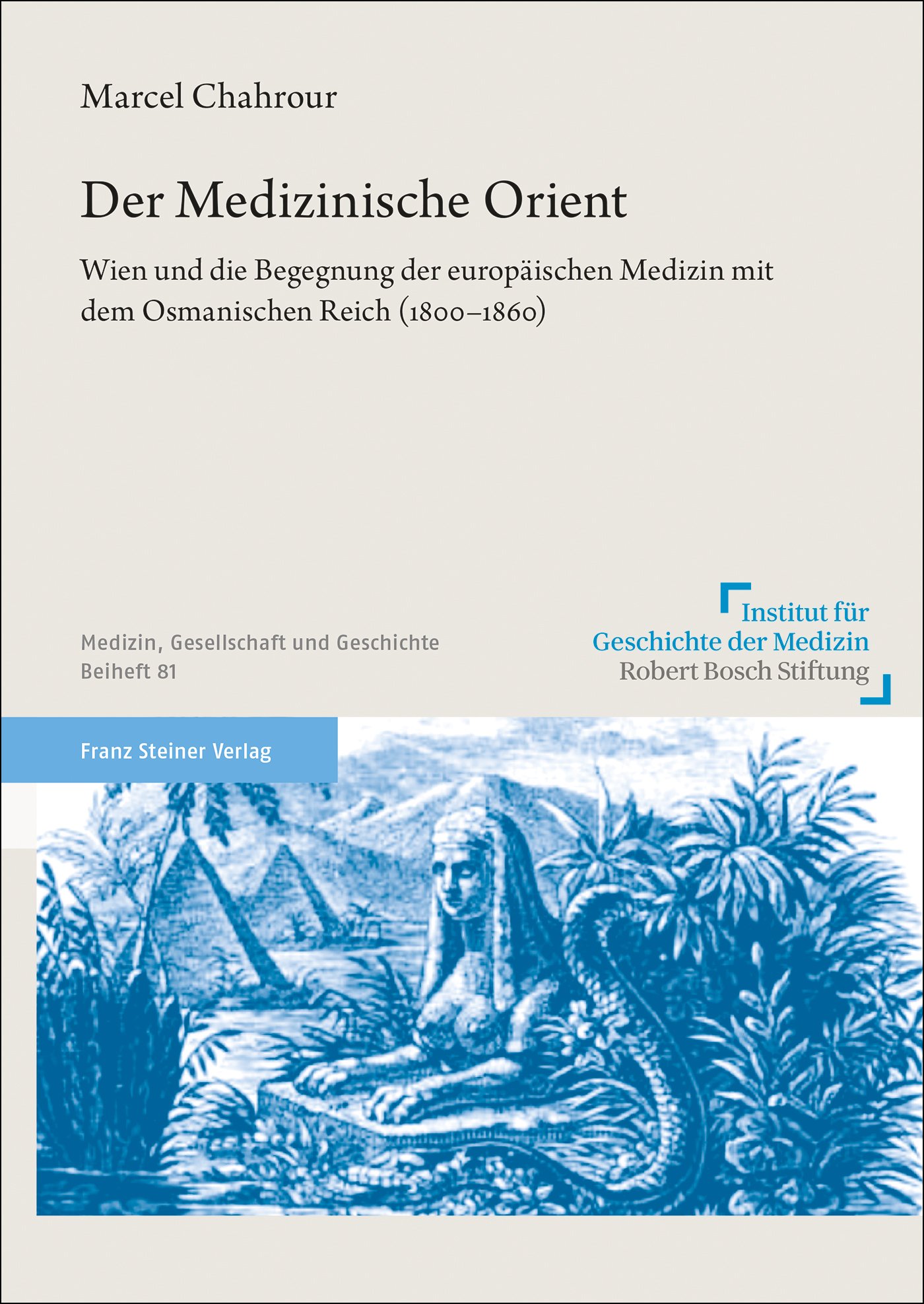 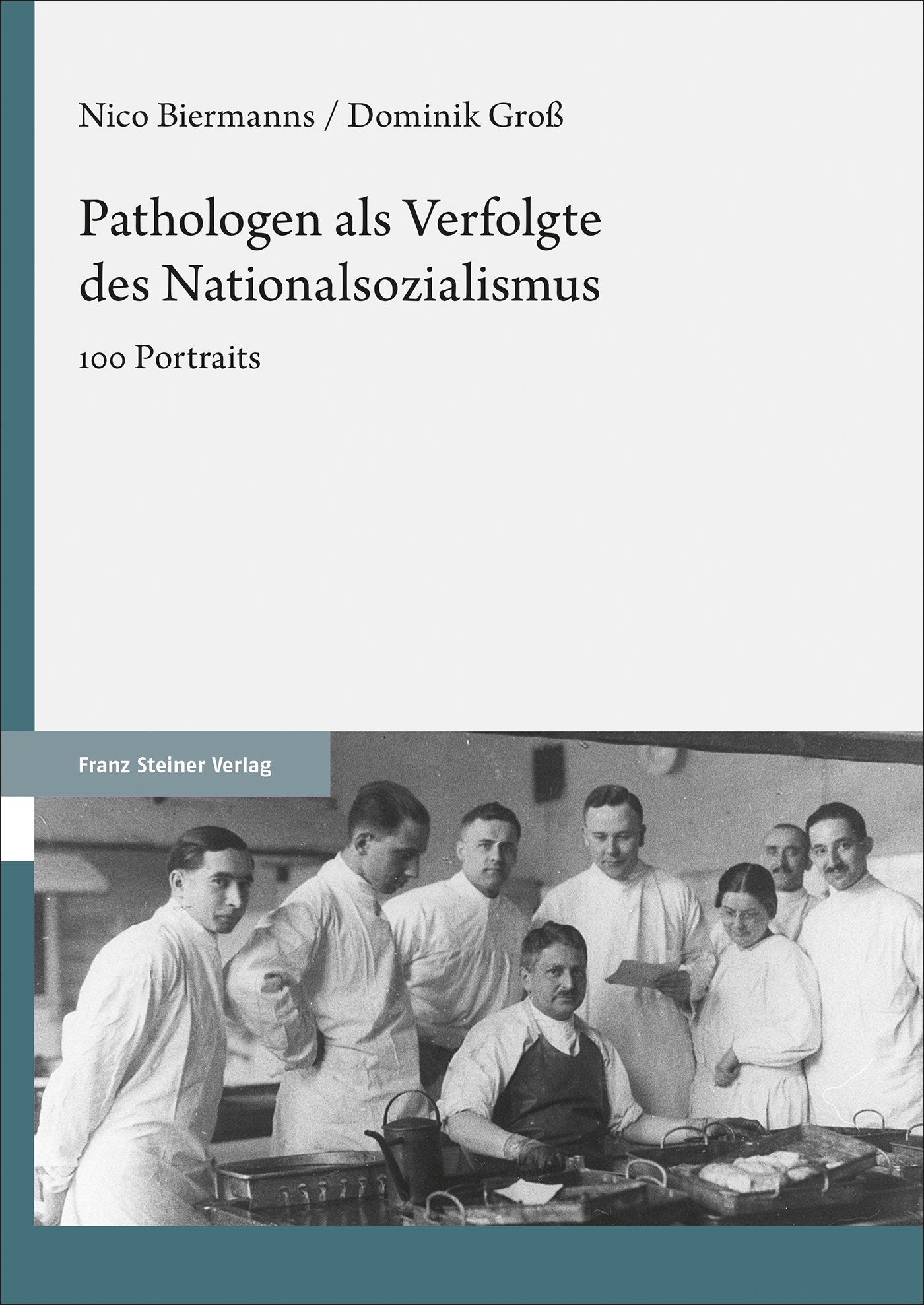 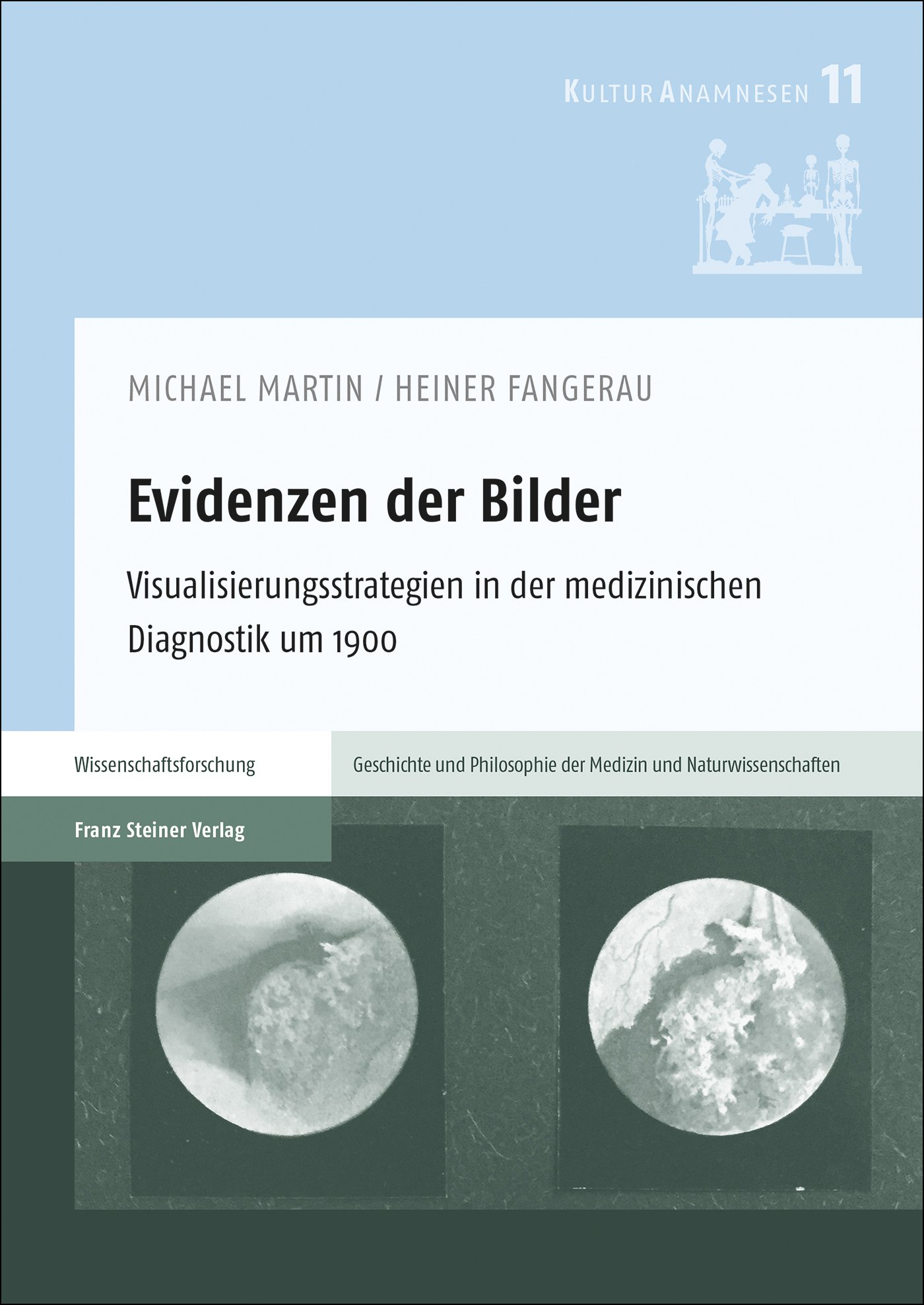